HE was the unforgettable limit-testing teenager who became a viral sensation after appearing on Australian TV defending his party-boy antics.

But 14 years after trashing his parents home, Corey Johnstone has ditched his trademark accessories and looks totally unrecognisable. 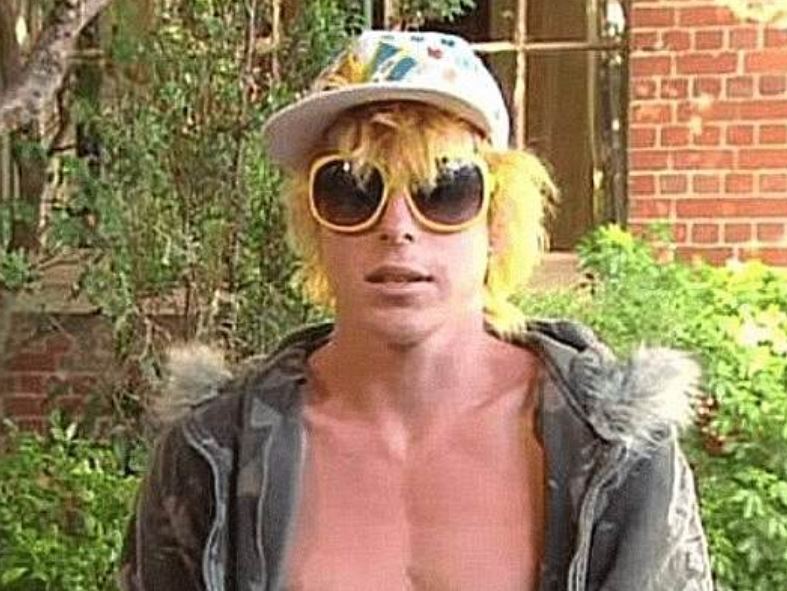 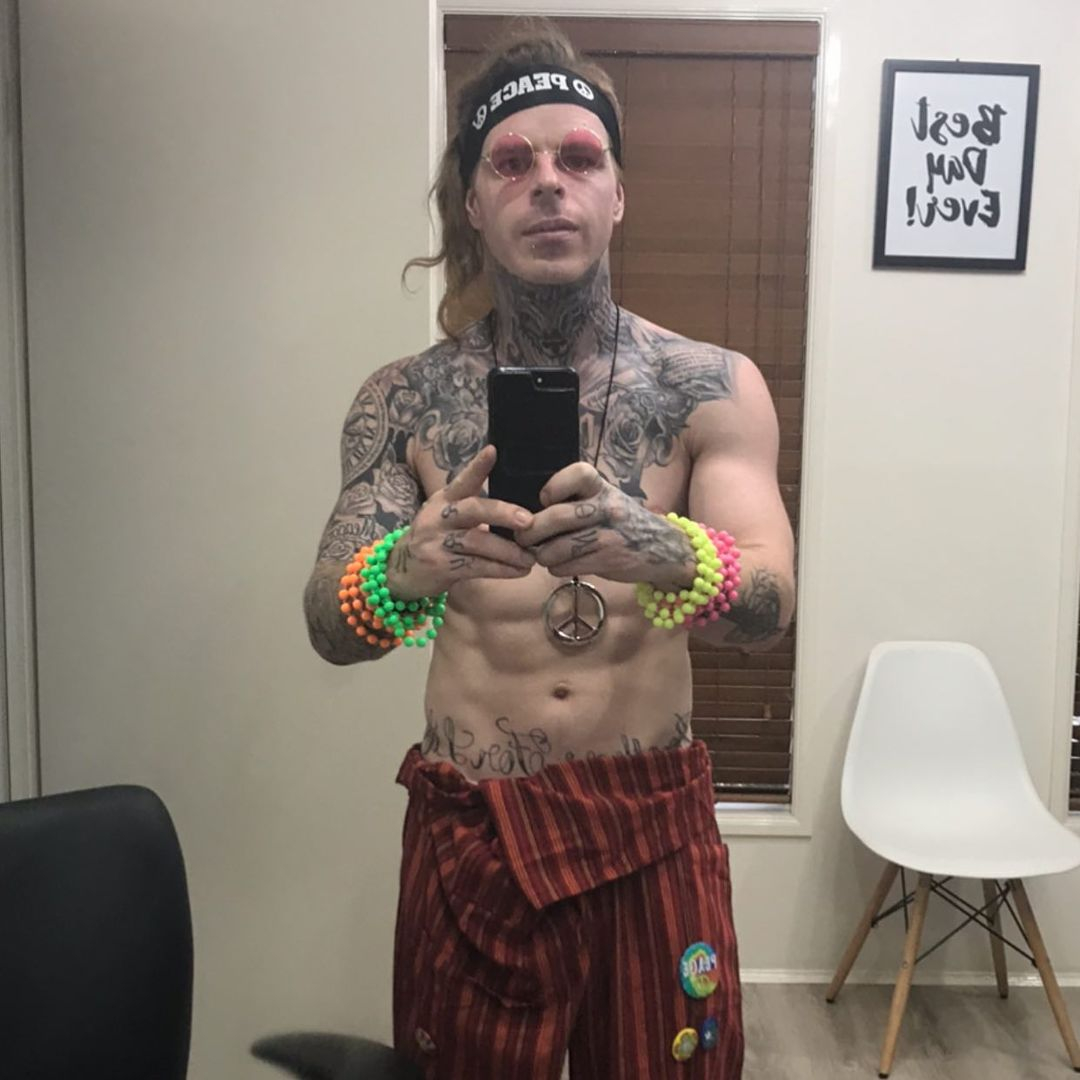 In a resurfaced image posted in 2019 on his Instagram account, Corey, now 30 years old, is seen styling a brand new haircut, a chiseled six-pack and a laid-back look.

His once-bare chest – seen infamously sporting a nipple ring through an unzipped jumper in his post-party interview- is now covered in ink.

His notorious cap has disappeared, along with his huge yellow-rimmed shades that secured his post-party interview fame.

Corey had thrown a party at his parents place in Melbourne on January 12, 2008, that had caused a night of unruly carnage, prompting police, the air-squad their dog squad to attend.

His parents faced a $20,000 fine for the event that took place while they were away which grew a guest-list of more than 500 people.

Neighbours' cars were smashed and the community was forced to clean up the aftermath which spilt onto the surrounding streets.

Disney+ actress who starred in series Snowdrop ‘dies suddenly’ at 29

Two days later, he went to appear on Australian news show A Current Affair about his party only to be dragged over the coals about unapologetic demeanour.

"Did your parents say you could have a party." host Leila McKinnon quizzed.

He admitted he wasn't thinking and casually said he regretted it getting so out of control but whengiven the opportunity to apologise without his eyewear, Corey declined.

"Why don’t you take your glasses off so we can see you," interviewer Leila McKinnon asked.

The two proceeded to butt heads over his glasses, which Corey claimed everyone loved and made him famous.

He's since leveraged off the heightened attention, and in December appeared in an advertising campaign for an Australian insurance provider for short-stay hosts.

"Guests can get out of control, and I should know," Worthington says in the promo.

"You never know what your guests are getting up to, or what shenanigans are going down in your spa. The last thing you want is for your guests' holiday to become your headache."

The yellow shades do make a reappearance, and choosing Corey was no accident.

Chief marketing officer, Brent Smart, from IAG (which owns ShareCover) said he was right for the gig because of “his first-hand experience when it comes to throwing an epic house party”.

Corey was a contestant in the 2008 season of Big Brother and appeared on Australian Ninja Warrior in 2018. 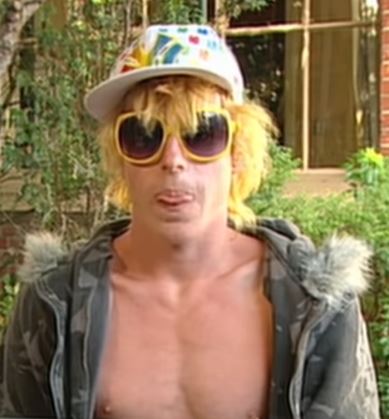 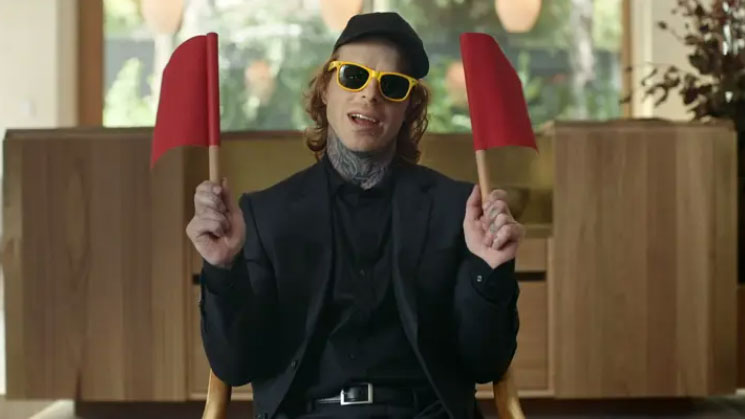 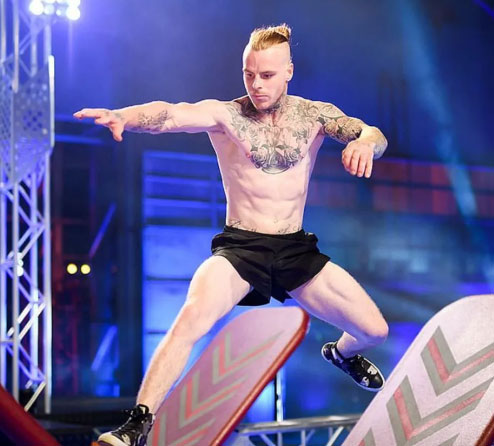