Netflix bosses have thrown their weight behind the long-term future of the BBC and voiced support for continuing the licence fee.

They say the streaming service, which has been hoovering up viewers from traditional TV stations, benefits from a creative landscape with thriving public service broadcasters.

Two senior executives were today grilled by MPs and faced repeated probing over their forecast for the BBC and its taxpayer-funded model.

Anne Mensah, vice president of original series at Netflix and herself a former Corporation employee, suggested it should continue to operate with a licence fee.

Appearing via video-link to the Commons’ Digital, Culture, Media and Sport Committee, she said: ‘I absolutely believe in the long-term sustainability of the BBC.

‘I love the BBC, I think that they make some of the best shows, if you look at what they have done this year from I May Destroy You to A Suitable Boy.

‘I back the idea of having a UK creative economy that is built on a number of different models from subscription through to licence and I would hate to see the BBC diminished in its impact in the UK.’ 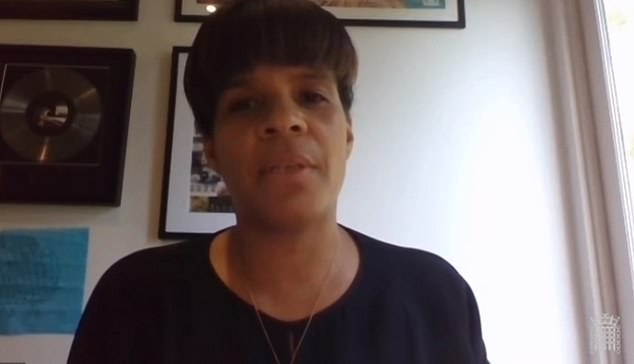 Anne Mensah, vice president of original series at Netflix and herself a former Corporation employee, suggested it should continue to operate with a licence fee 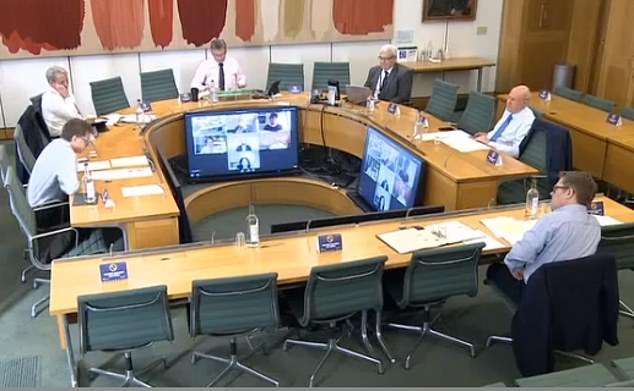 She appeared via video-link to the Commons’ Digital, Culture, Media and Sport Committee

The BBC’s future has come under renewed doubt, with new director-general Tim Davie warning staff the broadcaster does not have a divine right to exist.

It has been dogged by accusations of bias and provoked fury by stripping over-75s of free TV licences.

Yet seen as the most existential threat is the competition from subscription based rivals such as Netflix that have sapped viewers from traditional broadcasters.

However, rather than willing the demise of the BBC, the Netflix bosses said they were dependent on it for developing talent.

‘And I think it works both ways, we have nurtured some brand new writers in Netflix. Someone like Laurie Nunn, who is behind Sex Education, hadn’t created her own series before she was on Netflix but equally by co-producing with the BBC on Dracula we are working with the amazing Steven Moffat, so you can’t separate one thing from another, we all have to work together for the best of the UK industry.’ 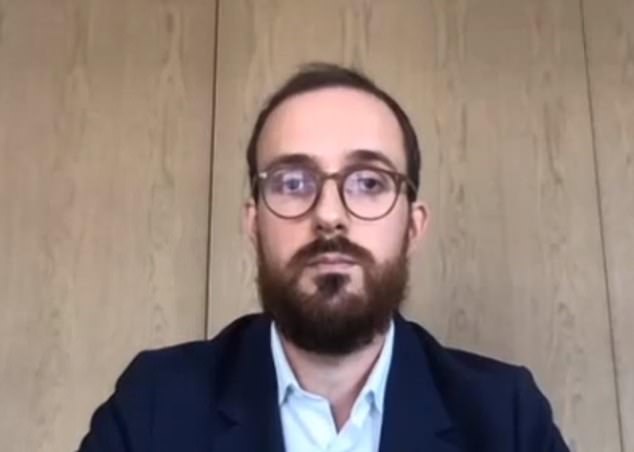 Benjamin King, director of public policy for the UK and Ireland at the streaming service, added: ‘It’s impossible to disengage what we do from what the PSBs do, that is by definition what a creative ecosystem is, really’

Benjamin King, director of public policy for the UK and Ireland at the streaming service, added: ‘It’s impossible to disengage what we do from what the PSBs do, that is by definition what a creative ecosystem is, really.

‘I think the impact the BBC has had over the last few decades in building the profile of the UK creatively, in nurturing talent, in its investment in production and so forth, is one of the key reasons we have chosen to make our home here and why we are such strong supporters of what they do and want to see them continue doing that.’

Ms Mensah batted back suggestions that the BBC does not have the same breathing space to make more controversial dramas because of its public ownership.

Kevin Brennan MP: ‘Could the BBC have even made The Crown? I’ve watched it and its portrayal of the Royal Family is quite explicit from time to time.’

He wondered if the BBC could have made the hit show without incurring ‘outrage’ and ultimately being bullied from scrapping it.

Anne Mensah replied: ‘I would hope the BBC has the freedom to make anything they deem appropriate for their remit.

‘I would hate to think that anybody would bully the creativity of the BBC. That would be everything we didn’t want in the market.’