AFTER discovering her son was the first victim of serial killer Stephen Port, distraught Sarah Sak spent years haunted by the fear she could have stopped him claiming more lives.

New drama Four Lives, which started last night on BBC1, shows how she pressured police to uncover the truth behind the death of her 23-year-old lad Anthony Walgate. 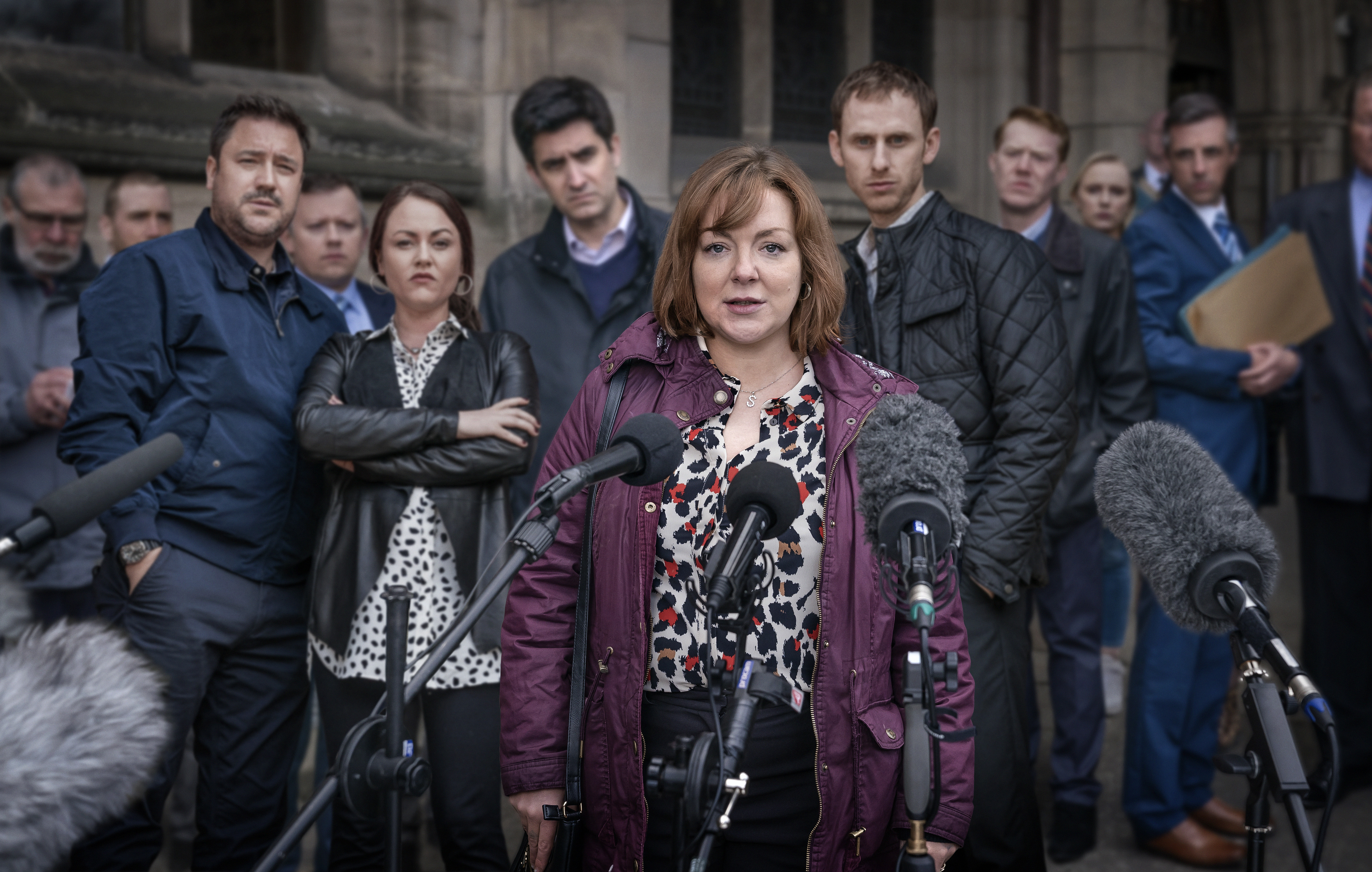 Tragically, it was not enough to stop Port, now 46, from going on to kill three more young men by ­drugging, raping and killing them before ­dumping their bodies outside.

But Sarah is finally able to sleep peacefully thanks to the drama revealing the full story and an inquest in December concluding that initial mistakes made by the police led to the deaths of the other three men.

She said: “I had nightmares afterwards, wondering: Could I have done anything else?

“And I finally realised I couldn’t have, because it didn’t matter what I did or what I said — they just wouldn’t investigate, and they just didn’t care. He literally got away with murder for so long.

“This inquest and this drama, has taken a great big lump out of my chest. Thankfully, I don’t have the nightmares now.” 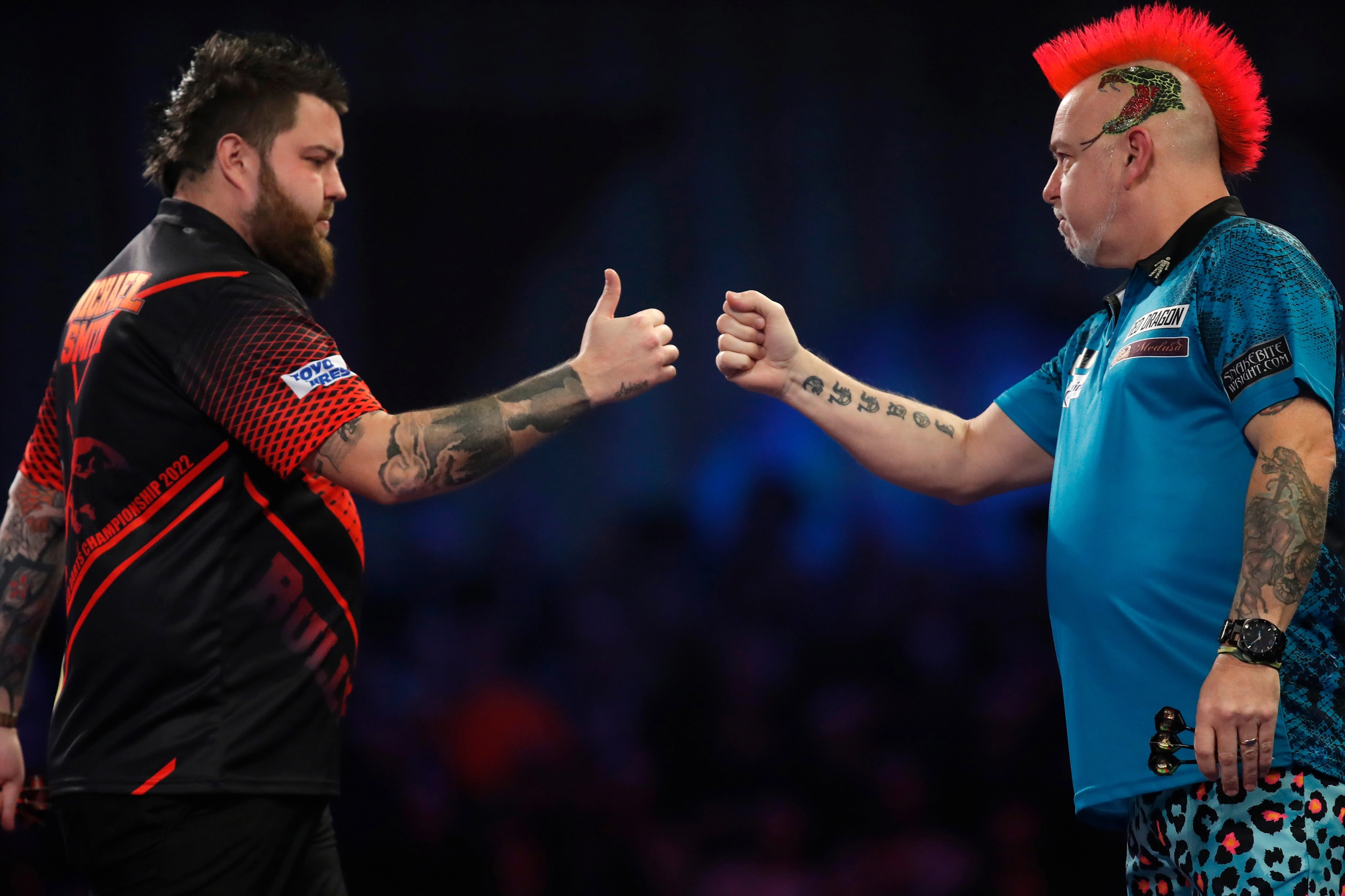 It shows how fashion student Anthony was killed by bus depot chef Port in June 2014. He was then left on the doorstep of Port’s home in Barking, East London. Met through apps then knocked out with GHB

After initially lying to police that he had found Anthony collapsed on the street as he was passing by, Port eventually admitted the death occurred inside his flat but claimed it was due to an overdose after they’d had sex and taken a drug.

He also said he’d panicked and put the body outside. Police believed his story, and in March 2015, Port was given eight months for perverting the course of justice.

But before he was put behind bars, he killed Gabriel Kovari, 22, in August 2014 and Daniel Whitworth, 21, a month later. After being released from jail in June 2015, he murdered Jack Taylor, 25, three months later.

As with Anthony, he met them all through online hook-up apps then knocked them out with the drug GHB. But with the final three victims, their bodies were left propped against the wall inside a nearby cemetery.

Sarah pressed the police to act from the start and did not mince her words — and she says Sheridan was the perfect person to portray her battle. 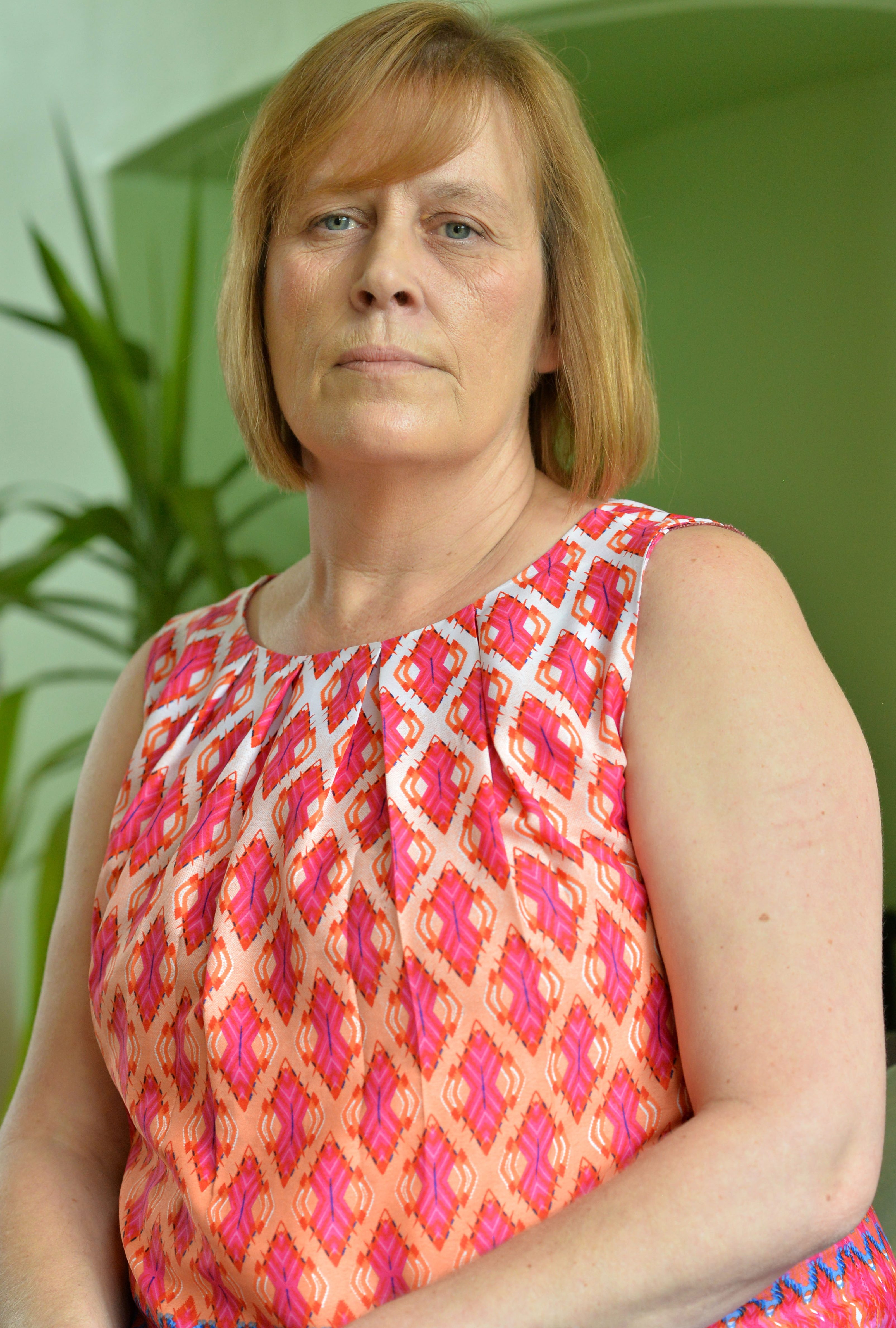 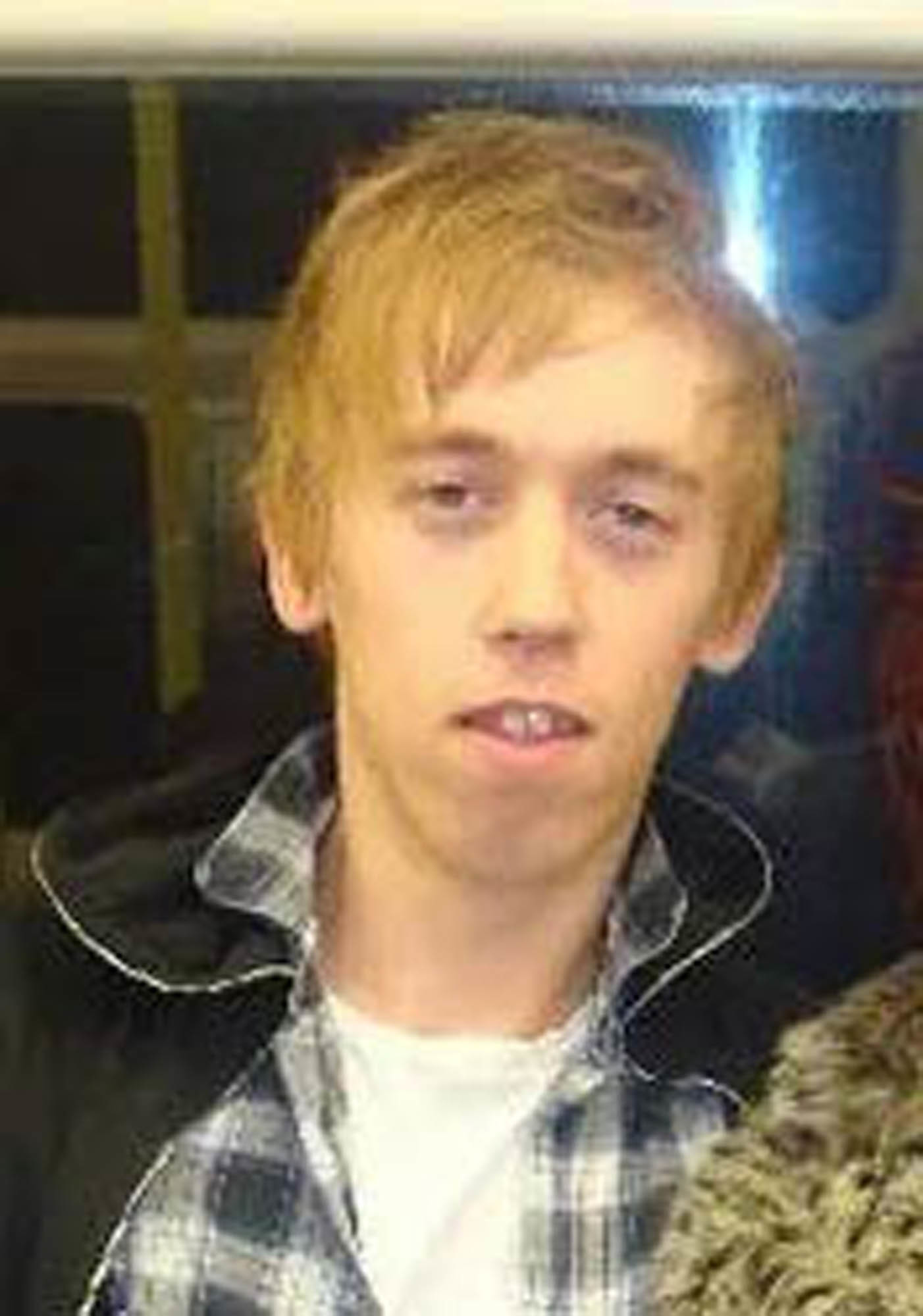 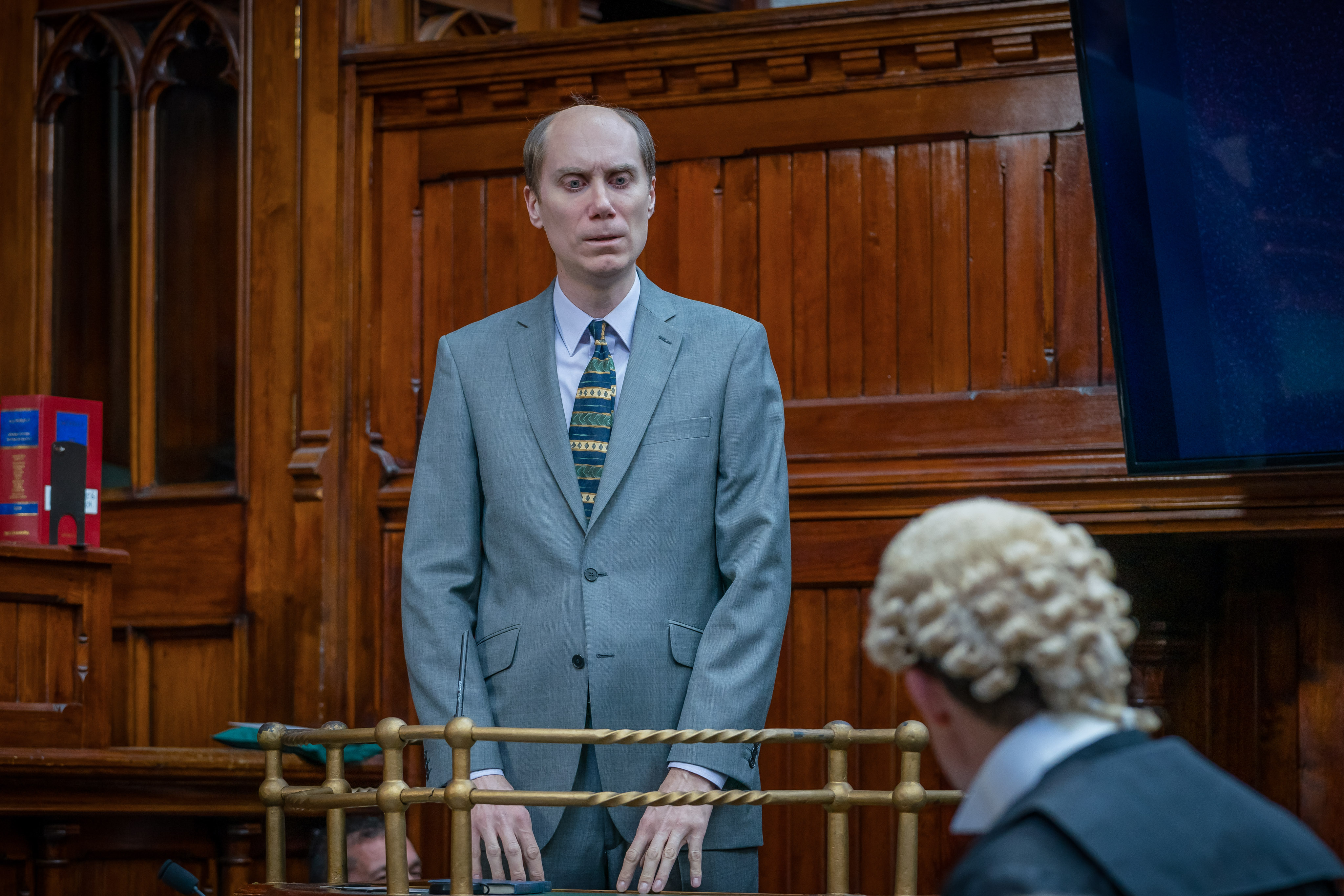 Sarah said: “I think Sheridan got me down to a tee. I swear like a trooper and I must admit when I was telling the story I didn’t think they’d put all my swearing in.

“I actually said to the police, ‘I hope you’re better than the last lot at finding who killed my son, because they couldn’t find a hole in their a**e.’

“I didn’t mind it being in there, though, because that’s just how it was. Sheridan absolutely nailed me. She was brilliant.

“I’m quite a gobby person. I’ve always known from the first minute that Anthony was murdered and I would not sit down and be quiet.

“Myself and Sheridan got to know each other well and exchanged numbers. Then after she’d done a particular harrowing scene she’d message me and say, ‘How did you cope?’ ”

Sarah says the police’s family liaison officer and Met detectives mishandled her from day one — and it was not just down to the fact that they were in London and she was living at the family home in Hull.

This inquest and this drama, has taken a great big lump out of my chest. Thankfully, I don’t have the nightmares now

She says officers could not even pronounce Anthony’s name properly, let alone get hold of his toxicology reports or return his possessions to the family.

And when she pointed out reports of further murders which had taken place in similar circumstances, they seemed determined not to link the cases.

Sarah said: “I’ve always said it was homophobic from the very beginning. There was an indifference.

"If Anthony had been a 23-year-old girl found dead in the street, and then the next one and the next one in close proximity, there would have been a lot more investigation and a lot more outcry.”

It was only when the family of Jack Taylor also started to pressure police in London that the pieces started to be joined up.

Port was finally questioned, charged and, in November 2016, sentenced to a whole life term. The catalogue of errors was finally uncovered in the inquest into the deaths of the four men, which was held last month.

‘I want to see him suffer for the next 30 years’

It concluded that police failings probably contributed to the murder of Port’s last three victims. And the victims’ families branded it: “One of the most widespread institutional failures in modern history”.

Now Sarah is backing calls by MPs for a public inquiry and hopes the officers in question will now be disciplined.

This also motivated the show’s creators — including executive producer Jeff Pope and writer Neil McKay — to change the working title of The Barking Murders to Four Lives.

They didn’t want the story to be misconstrued as a drama about cop heroics. This was about the lives of the four men and the loved ones who never gave up their fight for justice.

Sarah said: “It was important that it was about us. It wasn’t about the story.  It was about our lives.

Sheridan absolutely nailed me. She was brilliant

“There’s a lot of people out there who currently wouldn’t have the courage to do that. But I say, if they’re wrong, fight them. Do it in the right way, but you can change things.

“This drama certainly wasn’t about Port either.” Sarah also has nothing but praise for Merchant’s performance as Port, who Sarah had to sit close to during the murder trial.

She said: “When he was sitting in the Old Bailey dock, he looked like he was sitting watching the world go by. There was nothing — no expression at all.

“There’s a scene in the final episode where Stephen, as Port, turns and stares at Sheridan, playing me, and that is really quite stomach-churning. That’s exactly how he was.”

Sarah says she’s glad the death penalty has been abolished and Port received a whole life order for the four murders and a further eight cases of sexual assault which were also uncovered.

She added: “Imagine the feeling you’re never going to see the light of day again. That’s a great feeling to me. I want to see him suffer for the next 30-odd years, at least.

“I can never forgive him and I wouldn’t even want to meet him, probably because I’d want to stab him in the eyes if I did.

“But to be honest I don’t really think about him any more, it’s not about him now. Unfortunately, I think he’ll quite enjoy this drama being on TV.”

A big positive thing from the drama for Sarah is that it has stimulated many happy memories of her ostentatious son. And she thinks Anthony would be delighted that he is being remembered.

She said: “When I met the lad who played Anthony, I thought it would be sad but it was quite joyous because he had all his mannerisms — waving his hands around dramatically.

“I think he’d be over the moon he’s in this so much. I was talking to his friend a couple of weeks ago and she said: ‘You know what he’d say: “Well, seven years later you’re all still talking about me.”

“But this shouldn’t just be a sad moment because now we’ve finally done what we needed to do.” 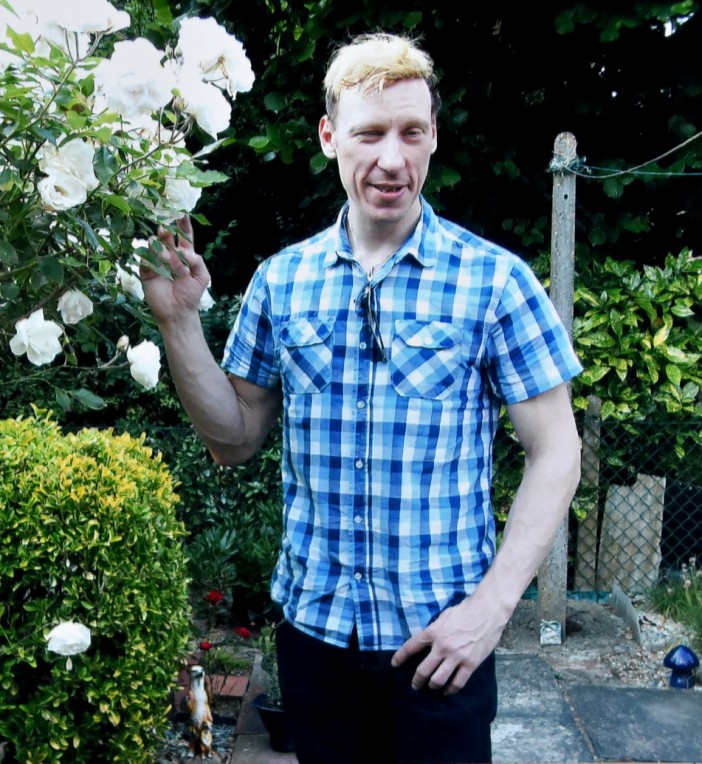 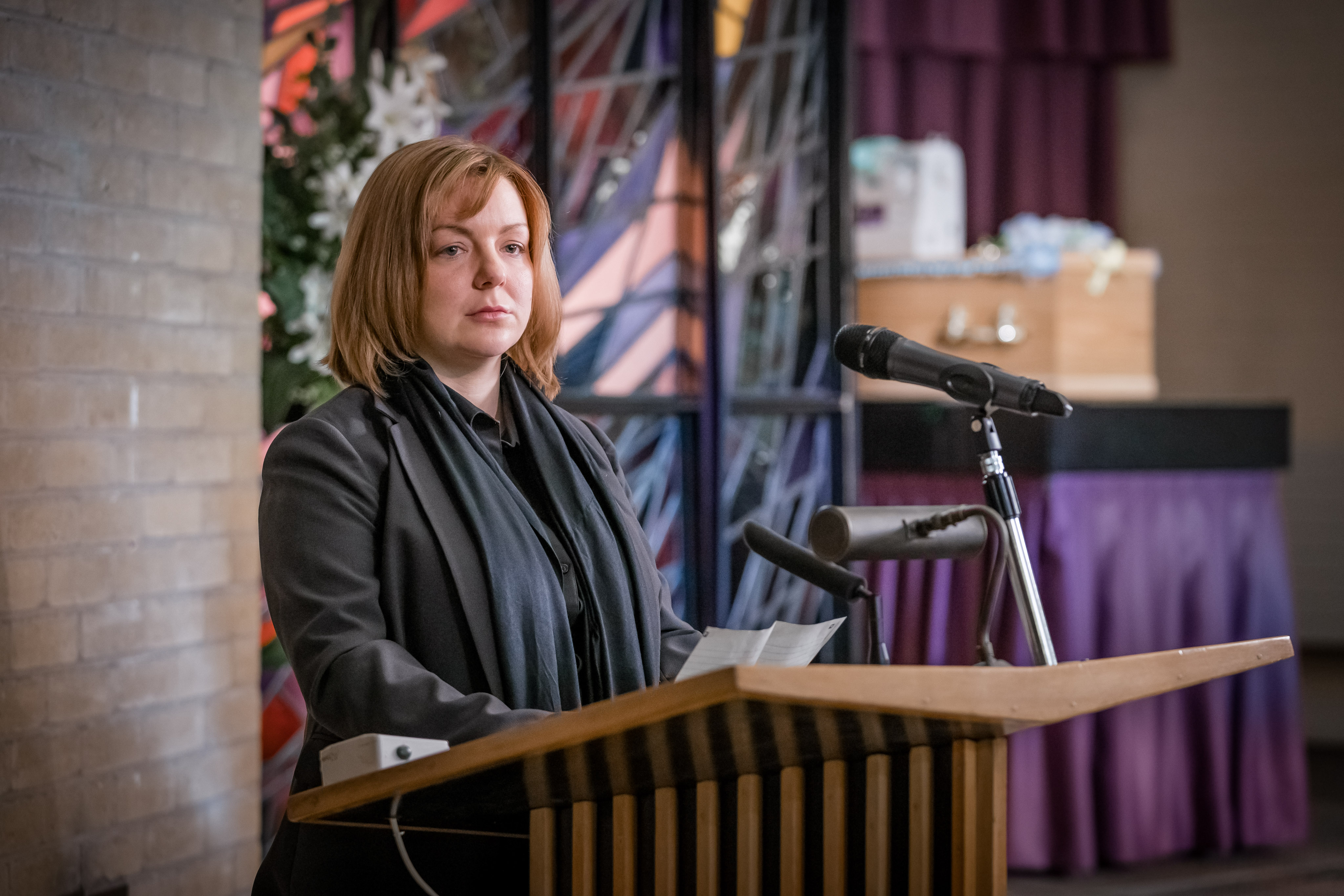 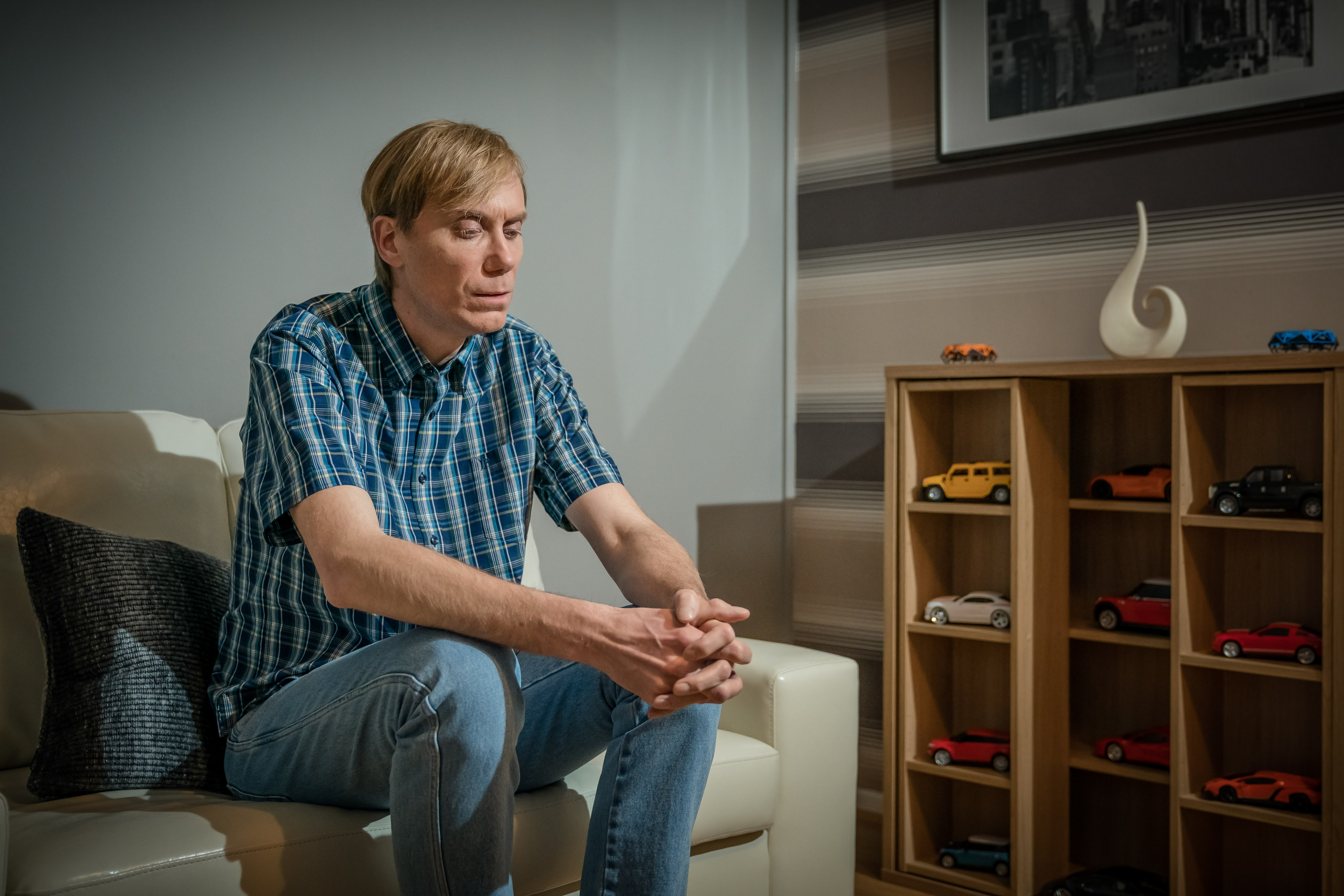