A group of London law firms was today accused in parliament of ‘legal gangsterism’ on behalf of criminals and oligarchs linked to Vladimir Putin, as an MP introduced legislation designed to prevent them muzzling the press.

The Isle of Wight MP introduced a private members bill today targeting so-called Slapps – strategic lawsuits against public participation – which critics say are an attack on freedom of speech.

Speaking in the Commons today Mr Seeley singled out firms who acted against ex-Financial Times journalist Catherine Belton and publisher Harper Collins over a book about oligarchs: Harbottle and Lewis, CMS, Carter Ruck and Schillings.

It was one of several lawsuits the author and publishers faced from Russian billionaires as well as oil company Rosneft that left Ms Belton with a £1.5 million bill.

Mr Seeley told MPs: ‘These noxious lawsuits were almost all entirely motivated by the oligarchs’ wish to curry favour with president Vladimir Putin and there has not been a clearer case in recent times of the pro-active abuse of the law on behalf of a murderous foreign dictator. 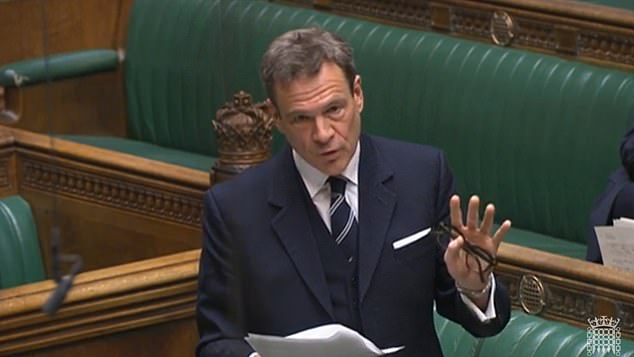 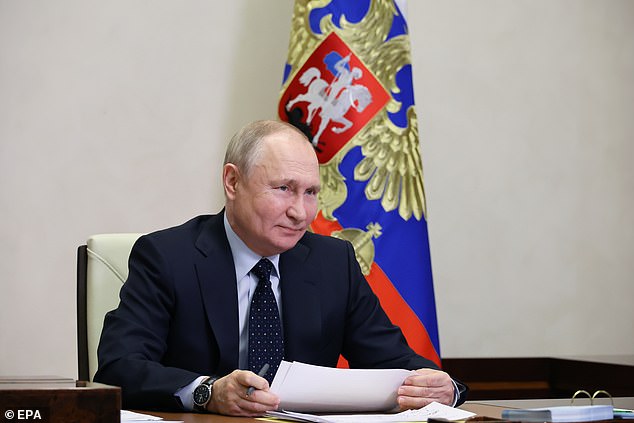 ‘He used parliamentary privilege to name firms including Harbottle and Lewis, CMS, Carter Ruck and Schillings, adding: ‘These noxious lawsuits were almost all entirely motivated by the oligarchs’ wish to curry favour with president Vladimir Putin and there has not been a clearer case in recent times of the pro-active abuse of the law on behalf of a murderous foreign dictator.’ 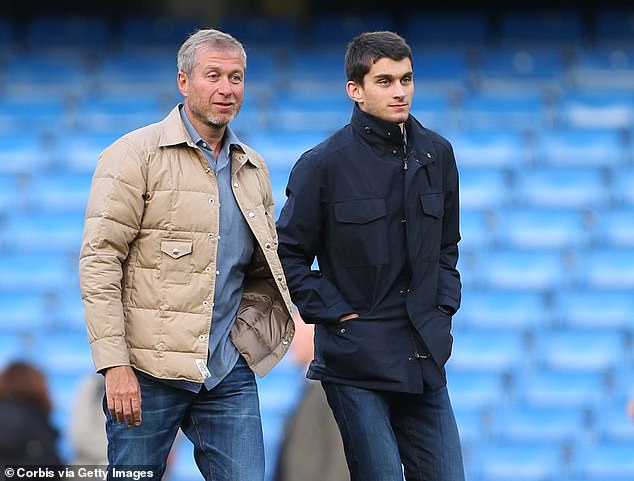 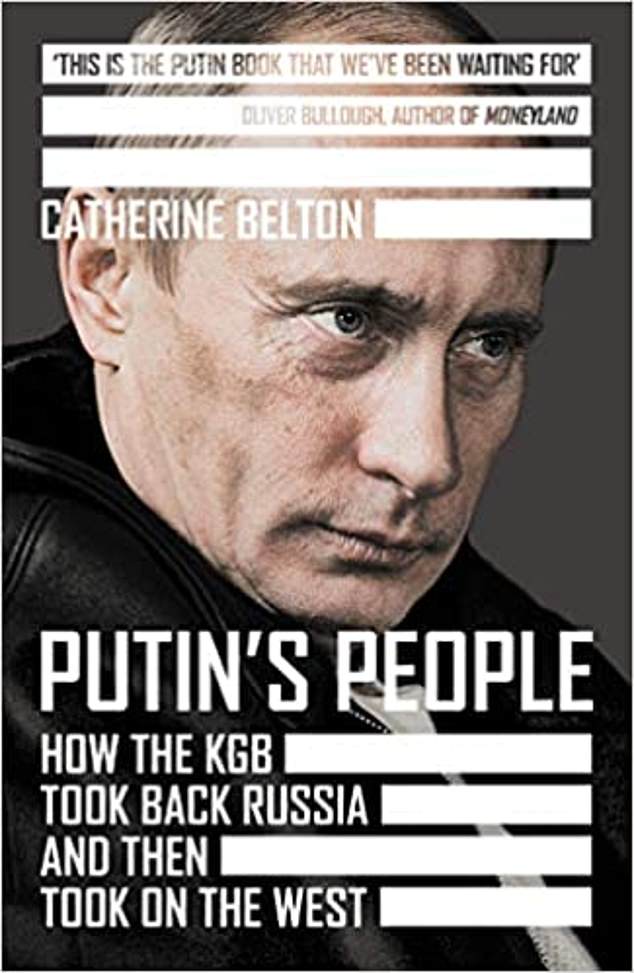 ‘These high-priced law firms, through naivety, poor judgement or simple greed, are becoming a fifth column.

‘They are the tools by which the enemies of law-governed states, whether criminals, oligarchs, their fellow travellers or simple foreign fascists, undermine our societies and their values and I wish they would reconsider their behaviour.’

Mr Abramovich’s spokesperson at the time said he was ‘pleased’ the book had been amended and ‘false claims’ removed, adding: ‘These statements lacked evidence and were indeed false.’

Carter-Ruck and Harbottle & Lewis have previously denied claims they work for  allies of Mr Putin. Schillings has said it has not acted for any sanctioned individuals or entities and had not frustrated the imposition of sanctions imposed over the war in Ukraine.

A spokesperson for CMS told MailOnline last year: ‘We strongly reject the recent allegations of impropriety that have been made against CMS, and in particular Geraldine Proudler.

‘We have reviewed the steps taken in our Media Litigation practice and are confident that these were compliant with all professional regulations as well as our wider responsibilities at the time.’

The Government in July 2022 announced proposed reforms to give the courts new powers to throw out meritless claims quicker and put a cap on costs, although they have to yet to make progress in Parliament.

Mr Seely introduced his own proposals via his Defamation, Privacy, Freedom of Expression, Data Protection, Legal Services and Private Investigators Bill. Mr Seely has asked for his Bill to be considered further on March 24.

But it is unlikely to make further progress in its current form due to a lack of parliamentary time to consider private members’ bills.

He told the Commons: ‘If we fine lawyers engaged in Slapps – dare I called them slappers? – if we fine them £1 million every time a slapper brought in a Slapp, I think we would be able to send this industry packing within a very short period.’

He added: ‘Law firms – unethical law firms in my opinion – offer a one-stop shop to spy, to snoop, to smear and to sue. I think as a business model it is a firm of legalised intimidation, effectively legal gangsterism.

‘The Slapps business model is the means by which bad actors – organised crime, authoritarian states, oligarch proxies or corrupt corporations – intimidate good actors, whether you agree with them or not – the media, campaigners, think tanks and publishers.’

An anti-SLAPP law has been drafted by leading industry experts and media lawyers on behalf of the UK Anti-SLAPP Coalition and sent to Justice Secretary Dominic Raab. It has the support of more than 70 leading editors, lawyers and publishers.

The ‘model law’ would help the Government make good on its commitment to reform the law and protect against the intimidatory court actions that are often issued by oligarchs.

It came as a minister suggested allegations that the Treasury helped the head of a Russian mercenary group to ‘circumvent sanctions’ and take a British journalist to court will be looked into carefully.

Ms Moran told the Commons: ‘He might be aware of the revelations this morning from openDemocracy about the UK Government helping the head of the Wagner Group to circumvent sanctions already imposed on them to sue a British journalist working for Bellingcat.

‘Is he aware of this story? Has there been an investigation done into this story? And would he take this opportunity to condemn what would seem to be a very egregious – how should I put it? – this is sanctions that we imposed, and yet somehow we are not imposing them in practice. This isn’t right.’

Business minister Kevin Hollinrake replied: ‘I think it would be wrong to make any representations on any particular case, but anybody who seeks to enable somebody to avoid sanctions, clearly that is entirely unacceptable.

‘I am sure those allegations will be looked into very carefully and we should definitely make sure there is a proper review before we come to any firm conclusions.’