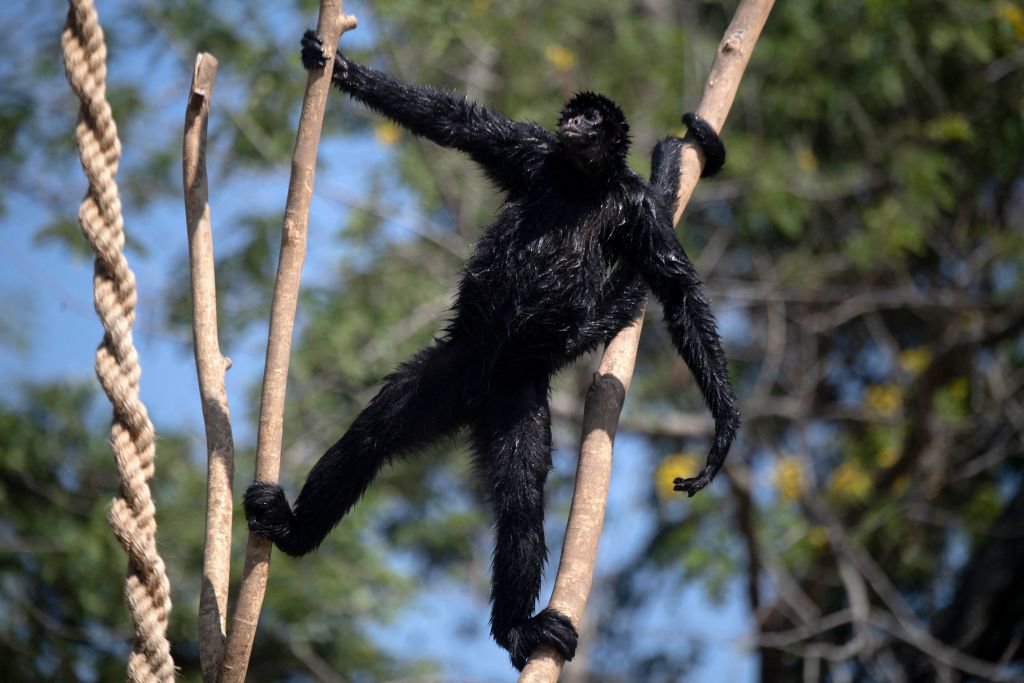 Primates have been poisoned and physically attacked in Brazil over fears they are linked to the monkeypox outbreak.

Like with the coronavirus pandemic, misinformation about the virus has flooded social media, following a very predictable trend – only this time, the poor animals have fallen victims to conspiracy theories.

The World Health Organization (WHO) was forced to issue a statement that the outbreaks are not linked to monkeys, following a number of attacks.

‘What people need to know is that the transmission we are seeing is happening between humans,’ spokesperson Margaret Harris told reporters in Geneva on Tuesday.

‘They should certainly not be attacking any animals.’

According to Brazilian news site G1, 10 monkeys appeared to have been poisoned or intentionally injured in less than a week in a natural reserve in Rio Preto, São Paulo state.

This happened after three cases of monkeypox were reported in the area.

Authorities believe such attacks, also seen in other parts of the country, are driven by fear they are connected with the disease.

Ms Harris added: ‘It’s close-contact transmission. So, the concern should be about where it’s transmitting in the human population and what we can do to protect ourselves from getting it and transmitting it.

‘Any stigmatisation of any person infected is going to increase the transmission, because if people are afraid of identifying themselves as being infected, then they will not get care and will not take precautions.

‘So, do not stigmatise any animal or any human, because if you do do that, we will have a much larger outbreak.’

Brazil is one of the most affected countries by the outbreak, currently dealing with more than 1,700 cases.

It is also one of the only countries outside of the African continent where a person has died from the virus.

Almost all are in countries that have never historically reported the disease.