THIS is the moment armed cops slapped a Liverpool gym owner with a £1,000 fine after he refused to shut despite Tier 3 lockdown rules.

Defiant Nick Whitcombe said he wouldn't close Bodytech Fitness in Moreton because he fears he will never re-open again. 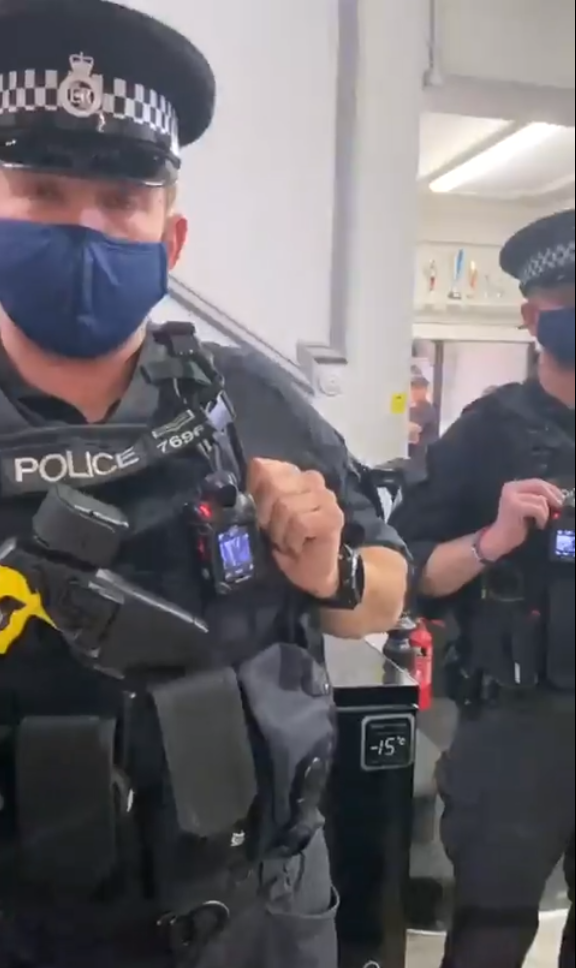 But a passer-by noticed the gym was still open despite the strict lockdown rules stating fitness centres must close and called police.

When Nick refused to shut again, he says around eight officers swooped on the gym and served him a £1,000 fine under the new measures.

The owner shared footage of cops in protective gear inside the gym, saying: "We have just received our first £1,000 fine at Body Tech.

"After meeting with the police yesterday, they told us we would get a warning first day, then a second warning, £100 fine, £200 fine and so on. 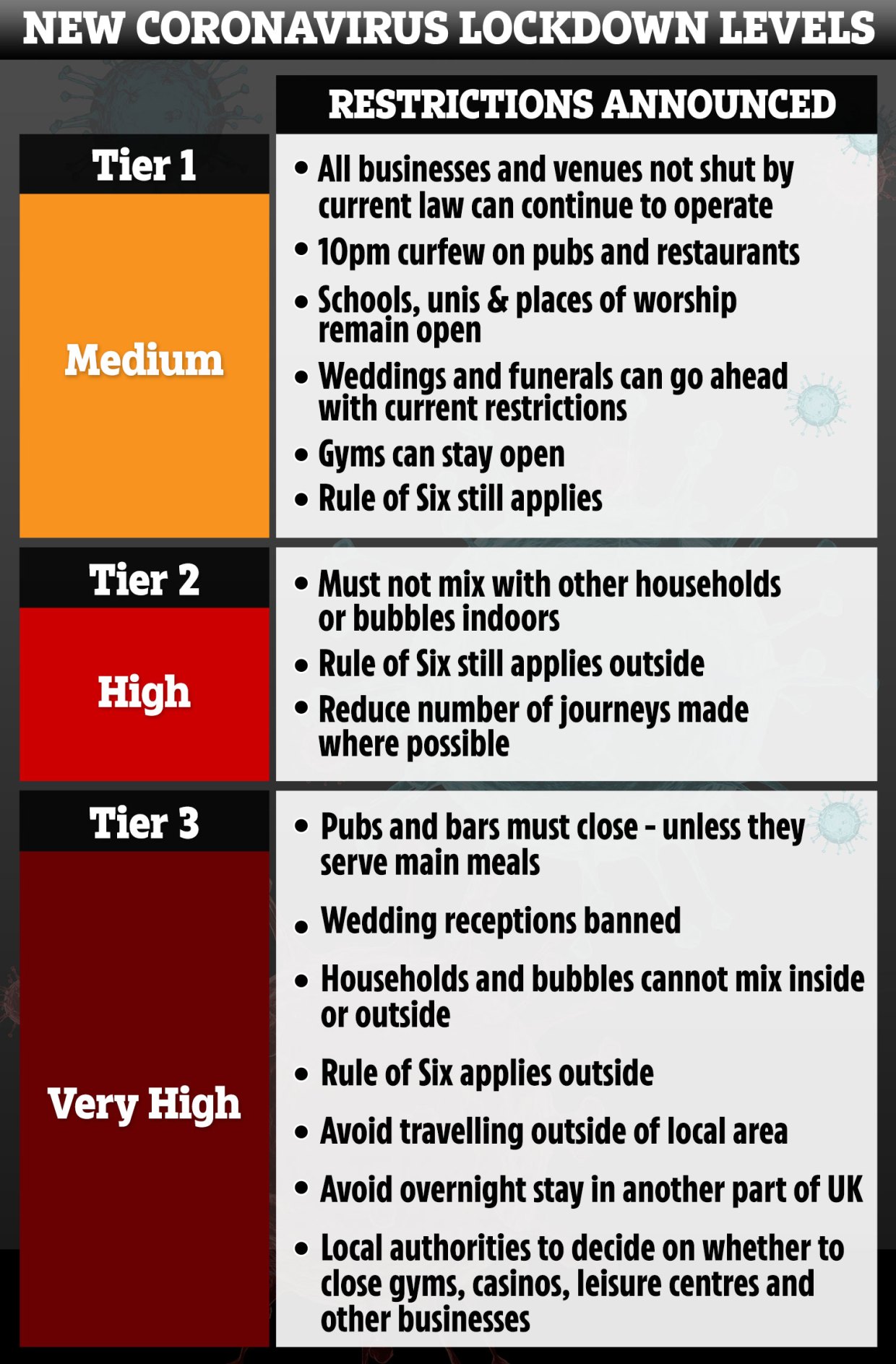 "They were with us this morning, gave us our warning. Then came back this afternoon, orders from their top boss to issue a fine straight away.

"Obviously we still had quite a lot of members training and I said to the officers, 'I'm not asking anyone to leave. Even if I am I'm going to let them finish their sessions first'.

"It's disappointing. They sent out seven or eight firearms officers, what a waste of resources."

He added: "We need to keep fighting and we need you to keep supporting us. We fight the good fight. Gyms need to stay open."

The restrictions will be in place for at least four weeks, when they will be up for review by the Government.

The tough new rules mean from today people in Liverpool and Merseyside won't be allowed to mix with other households anywhere indoors, or in private gardens.

And pubs and bars will be closed, but restaurants will be allowed to stay open and boozers that serve "substantial" meals.

Betting shops, gyms and casinos have also been told to close. 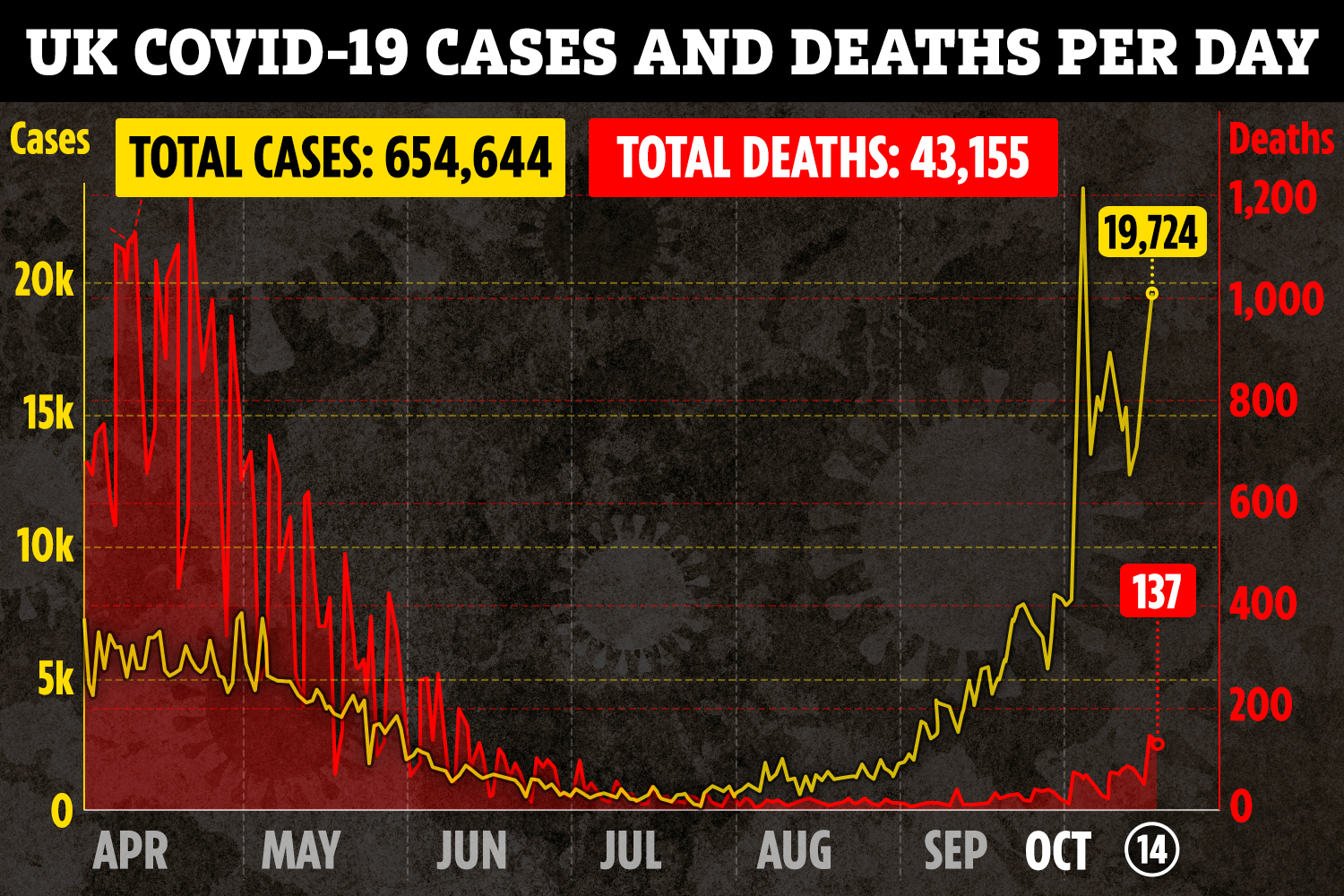 There are now fears Greater Manchester and Lancashire will join Liverpool and be put on very high alert.

And London is teetering on the edge of Tier 2, which means household mixing would be banned.

The change would put the two areas into Tier Three, which would see 3,100 pubs and 475 gyms shut their doors.

Merseyside Police confirmed the gym was fined and ordered to close under "legislation prohibiting gyms from opening in the Liverpool City Region".

Chief Superintendent Claire Richards said: "We understand that people are frustrated with the current situation and for a number of local businesses, including the fitness and leisure industry, this will be particularly hard.

"It's not that long ago that gyms reopened their doors after lockdown and they did so after making huge changes to the way they work for the safety and protection of their customers.

"But while this lockdown does present huge challenges, the focus of us all should now be on preventing the spread of the virus and getting us back to normality as safely and as quickly as possible.

"The new restrictions have been brought in to try to achieve that, and if we don't act decisively and collaboratively, the impact could be harder and last even longer.

"We will therefore continue to encourage members of the public and businesses to adhere to the guidance, explain why they should and – as in this case – use enforcement where there are clear breaches of legislation." 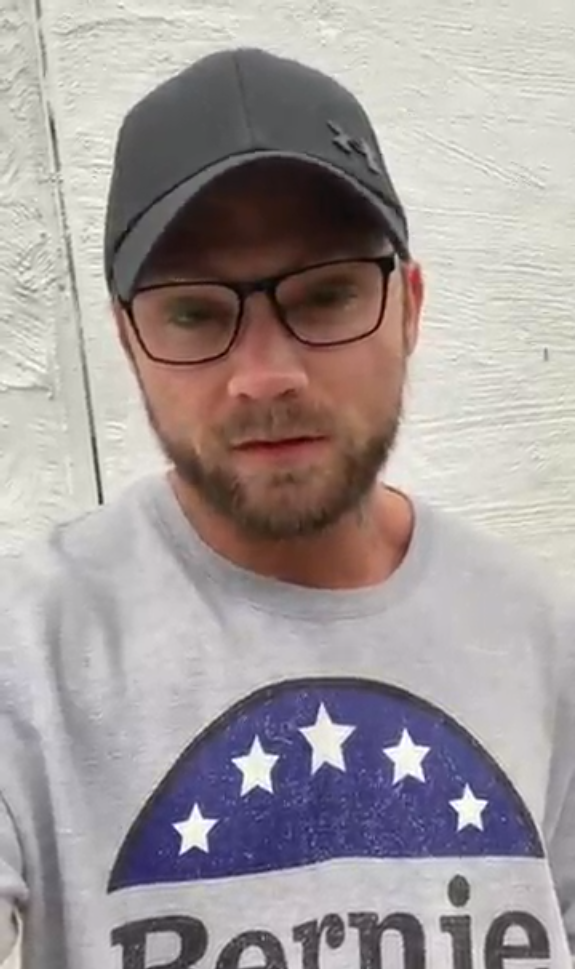 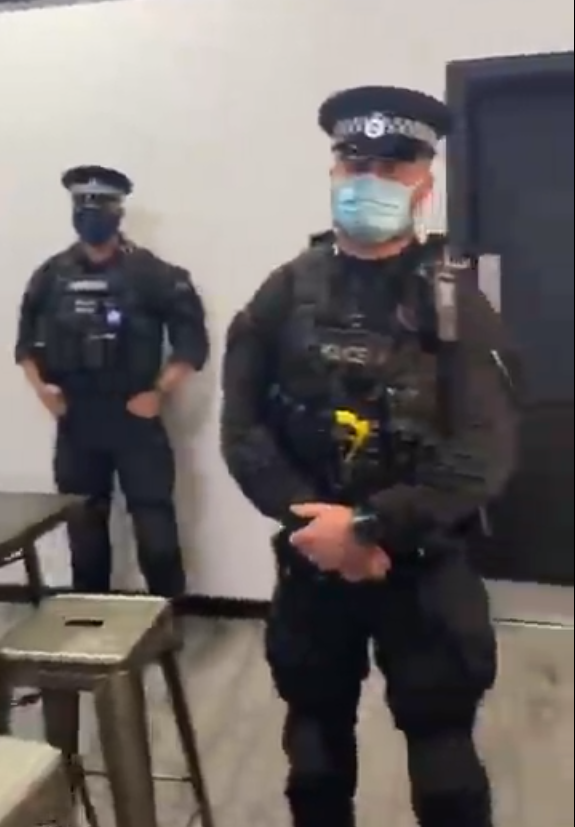 MORE than 21million Brits are set to fall under tougher lockdown rules within weeks. A third of the country faces the highest Tier 3 restrictions...

As the world of cryptocurrencies continues to expand, new and interesting projects are emerging in an attempt to cover the gap between the traditional worlds...

Ethereum is slowly rising and trading well above $375 against the US Dollar. ETH price must clear the $385 resistance to continue higher in the...

Goldman Sachs has reached into a settlement with the United States Department of Justice (DoJ), paying a fine of more than $2 billion for its...

Chainlink‘s charts highlighted two important levels that could determine its long-term movement, while on the shorter timeframe, the crypto-asset lacked any momentum. Cosmos‘ buyers showed...

We will use your email address only for sending you newsletters. Please see our Privacy Notice for details of your data protection rights.EU Chief Negotiator...