A MOTHER and her two children were kicked off a Southwest Airline flight after her three-year-old autistic son refused to wear a coronavirus face mask.

Alyssa Sadler, from Deer Park, Texas, said she was trying to get back home from Midland Texas, when her autistic son began “screaming” and “throwing a fit” because he wouldn’t keep his face mask on. 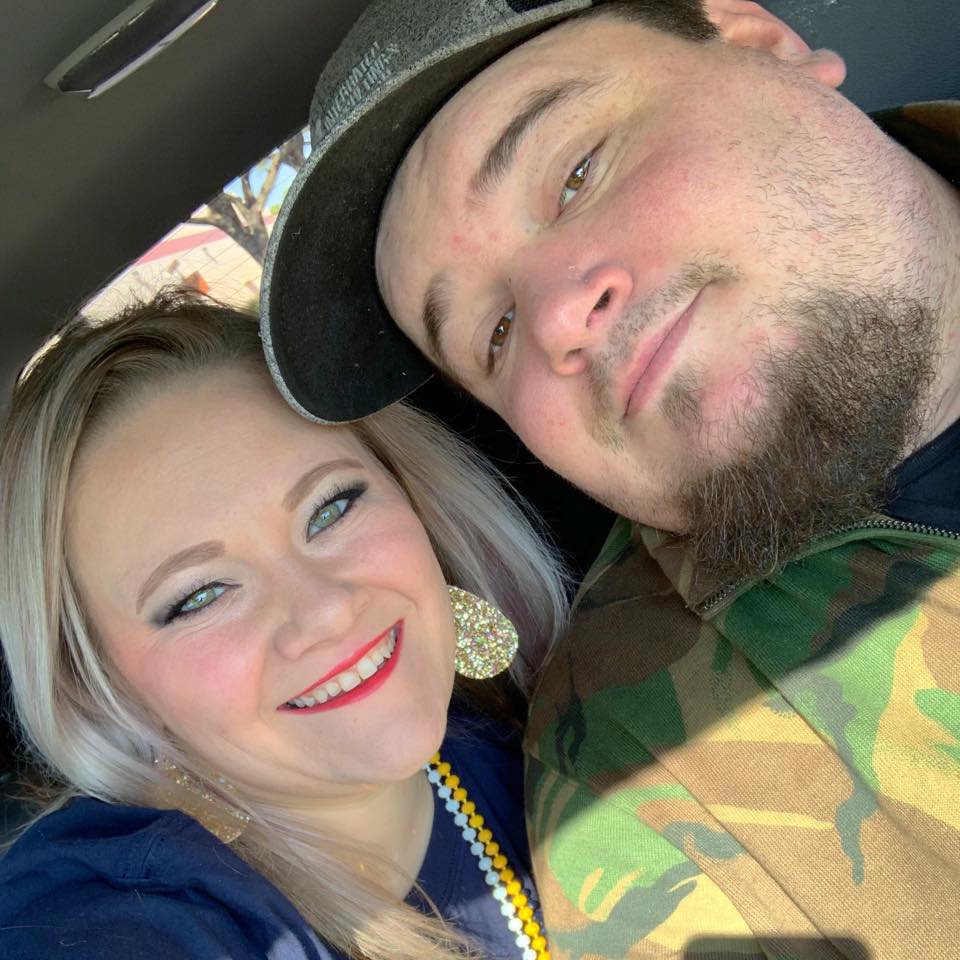 “It was just not a good morning,” Sadler told Click2Houston, after being kicked off a Southwest Airline flight on Monday.

The flight initially departed the gate, but crewmembers said the plane would have to return because her son would not keep the mask on, Sadler said.

Sadler explained her son has a sensory processing disorder and doesn’t like his face touched. 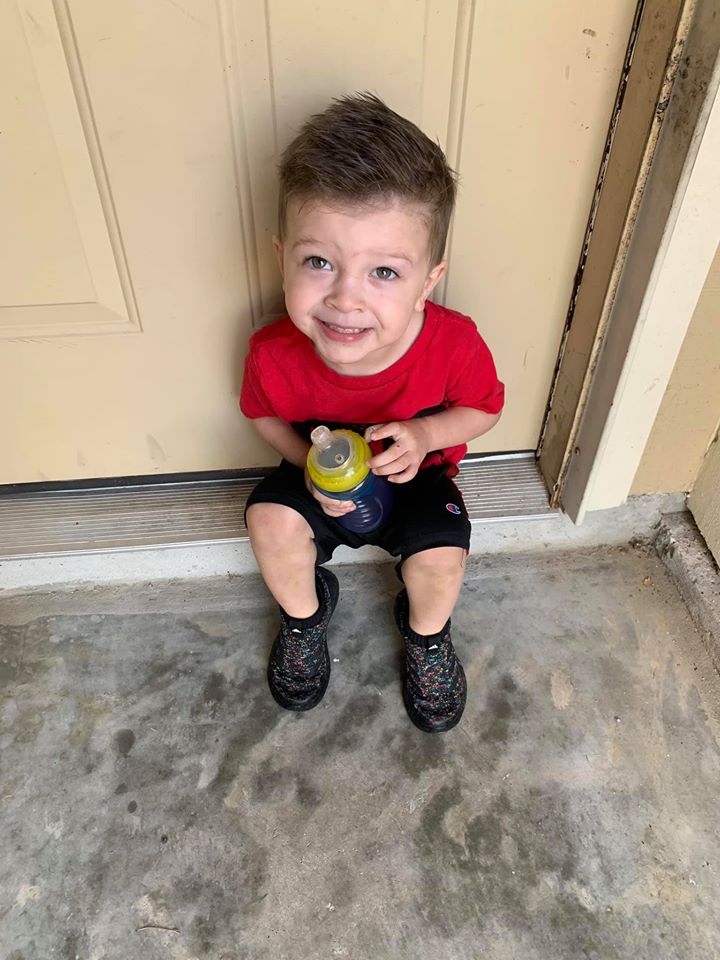 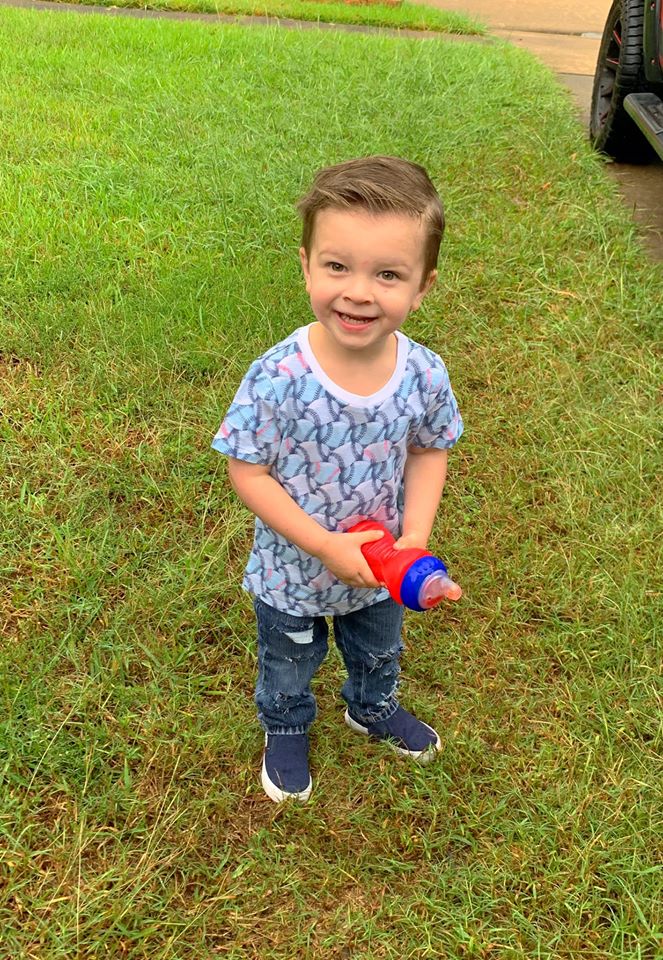 “They’re going over the security safety features and all that, and the flight attendant walks by and tells me that he has to put a mask on,” the mother told ABC13.

“So, I try to put the mask on him. He is 3 and has autism and sensory processing disorders, so he wouldn’t keep the mask on.”

She said she also had a note from the boy’s doctor about his condition, but said that didn’t make a difference.

Then, the flight attendant allegedly altered the captain of the issue, who asked Sadler’s son to wear the mask before returning the plane to the gate.

Sadler said an escort helped remove her family’s luggage and that airline officials later wrote up her son for noncompliance to the carriers police. 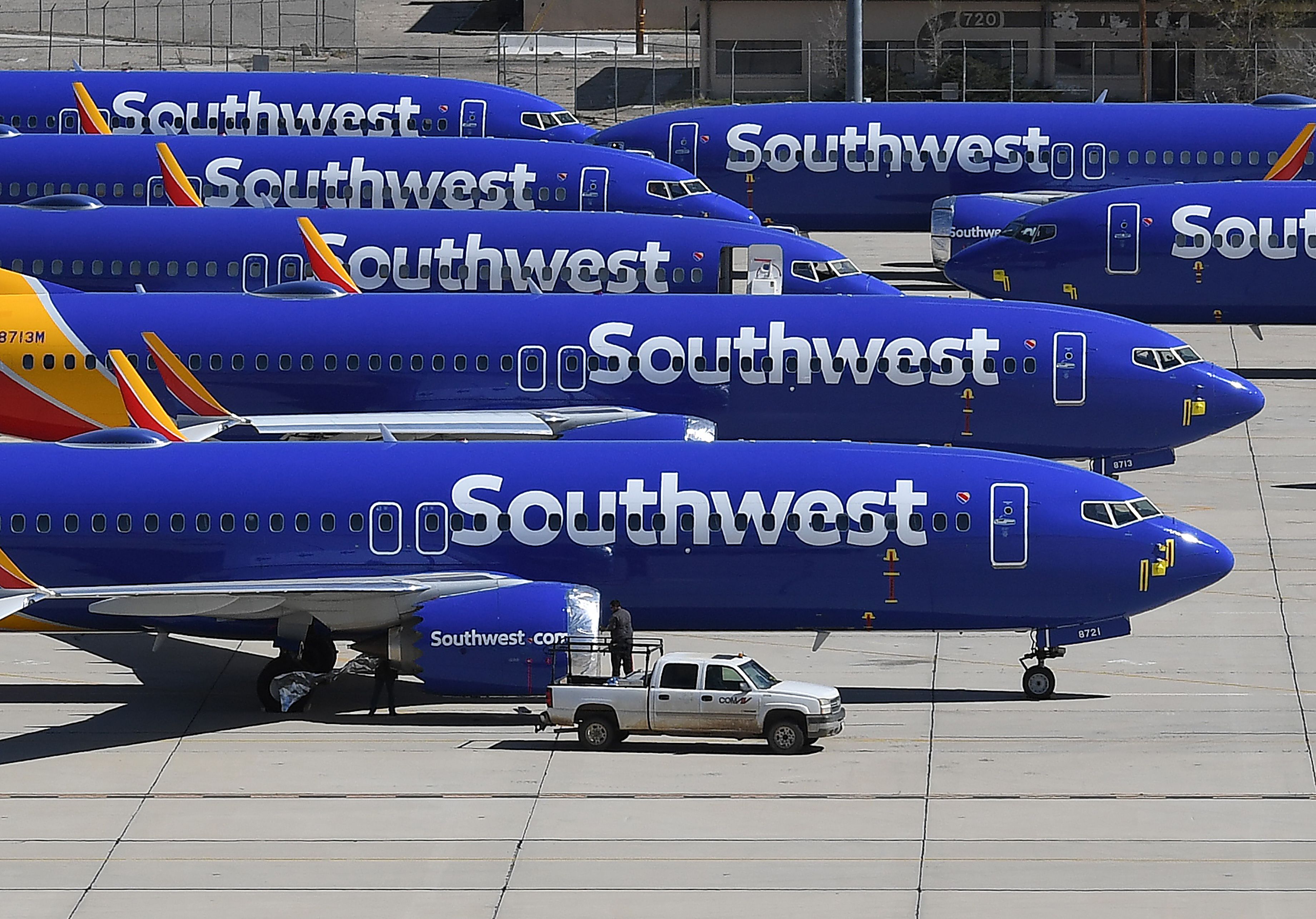 The mother said she had no problem wearing a mask on board, but believes there should be an exception in certain situations.

“I agree with the mask policy. I wear my mask everywhere I go. It’s not an issue, but you’ve got to have some kind of exemption, especially for people with disabilities,” she told ABC13.

“No three-year-old, who is autistic and has sensory processing disorder, is going to put anything on their face,” Sadler argued.

“He’s supposed to wear glasses. I can’t even get him to wear his glasses to help him see. He just doesn’t understand. He doesn’t like things touching his face, so he’s not going to put a mask on.”

She said her son did not wear a mask while boarding, or on the flight to Midland.

Southwest Airlines did not immediately reply to comments from The Sun.