A MILLIONAIRE who put his private plane on autopilot while he had sex with a teen girl has begged for a compassionate prison release over coronavirus fears.

Stephen Bradley Mell, 54, pleaded guilty in June 2019 to child sex charges and has since been serving time in federal prison, according to NJ.com. 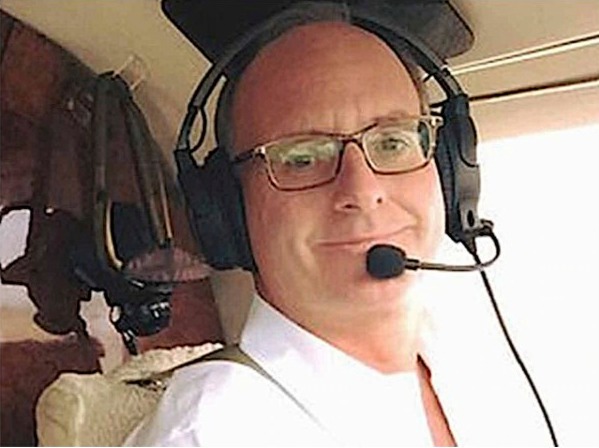 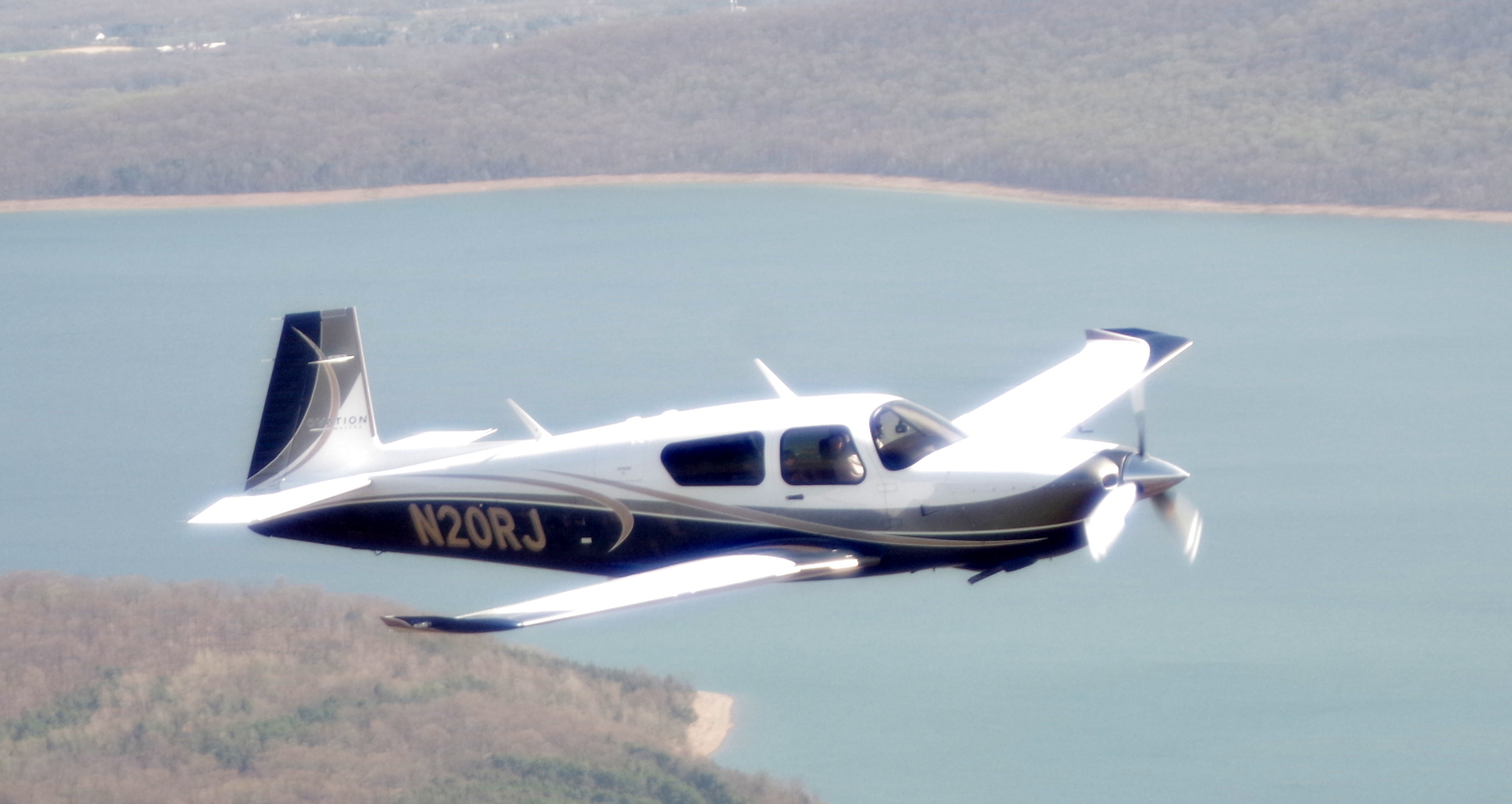 He pleaded guilty to one count each of interstate travel to engage in illicit sexual conduct and child pornography.

Mell requested an early prison release in US District Court in Trenton, New Jersey on July 21.

The 20-page petition states: "If Mell were released, he would be going from a prison environment of 1,200 inmates where social distancing is physically impossible to a home of one."

Mell – who is serving time at the Allenwood Low Federal Correctional Institution in Pennsylvania – has claimed he's at "high risk" for death if he becomes infected with coronavirus.

He is allegedly suffering from a fatal liver disease.

The request comes a year after Mell was sentenced to seven years in federal prison. 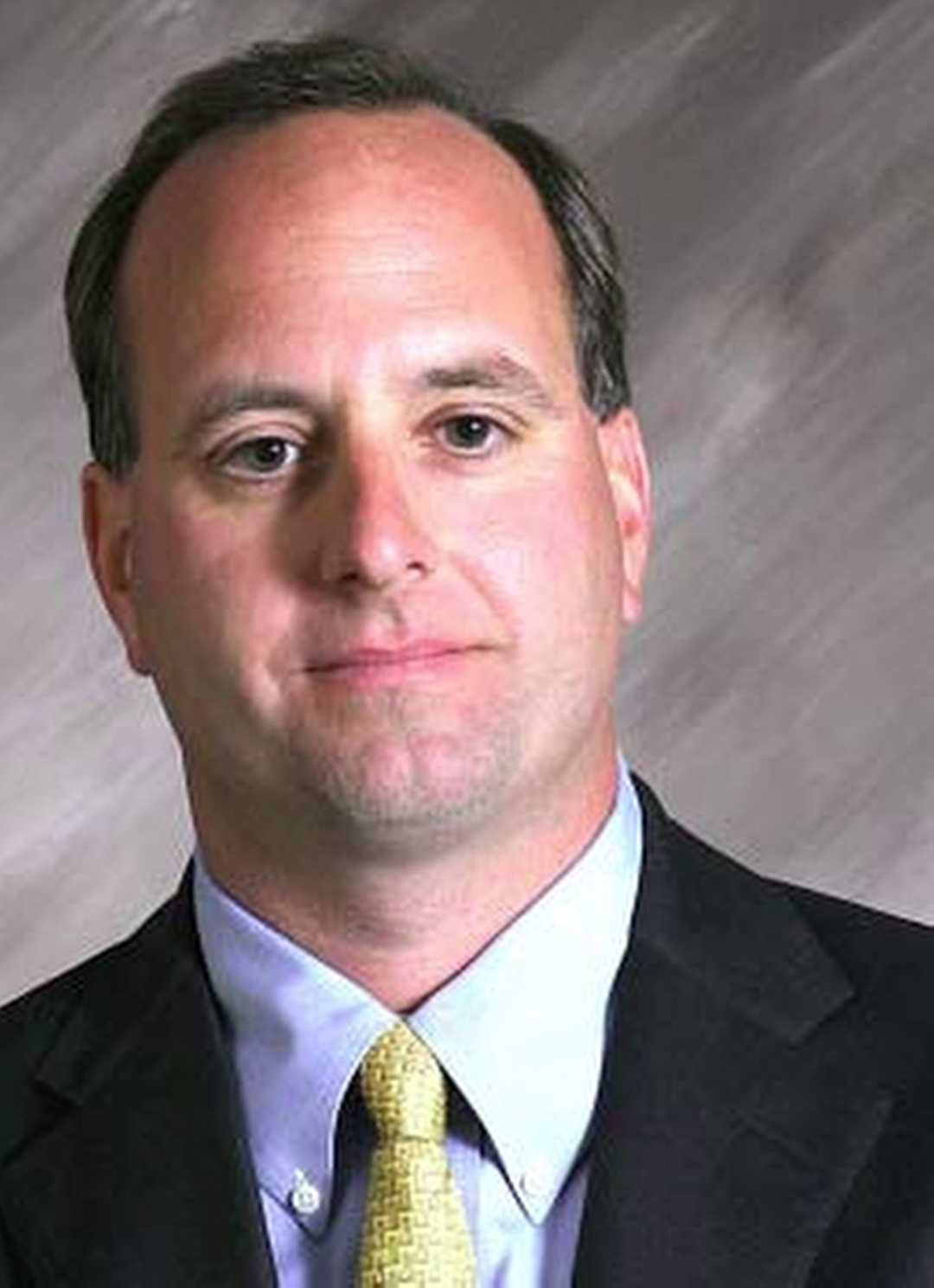 The former president of an investing firm, W.H. Mell Associates, was jailed for having a sexual relationship with a 15-year-old girl when he was 51.

Prosecutors stated that Mell flew his plane between July and December 2019 “for the purpose of engaging in illicit conduct, specifically, a sexual act with a (minor)."

The victim's complaint claimed Mell had put his plane in autopilot on one of the flights to engage in sex acts.

He also obtained naked photos of the teen, according to a lawsuit against Mell, My Central Jersey reported. 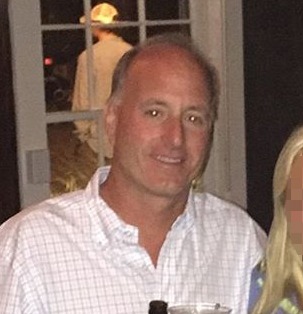 However, Mell has insisted it would have been impossible to for that to happen.

His petition reads: “The government failed to mention that per the FAA flight plan and voice communications with air traffic controllers there was no possible way the pilot (Mell) could have left the controls.

“The risk of a fatal accident is almost a certainty if that were to occur.”

Mell's victim has alleged in her lawsuit that she "suffered permanent, severe and continuing injuries."

She is also going through psychological and psychiatric care, according to the 2018 suit.

Prior pleas have been turned down by the warden and the federal Bureau of Prison, his petition explains.

If his most recent request is denied, Mell will remain in federal prison until May 7, 2025.

A conspiracy theorist claimed he stole a truck so he could rush to a "meeting with space aliens ". Bryce Jerald Dixon reportedly told police...

The last 24 hours have been reluctant as BTC and other major cryptocurrencies are seen to be perambulating about the same spot. Bitcoin (BTC) had...

MADRID (Reuters) - Former IMF chief Rodrigo Rato was acquitted on Tuesday of fraud charges and falsifying accounts after a high profile trial over the...