MILLIONS braced for miserable Memorial Day weather as wild tornadoes and storms were forecast from Colorado to Texas.

Rain also drenched much of the Midwest and Northeast putting quite the damper on the unofficial start to summer across the country. 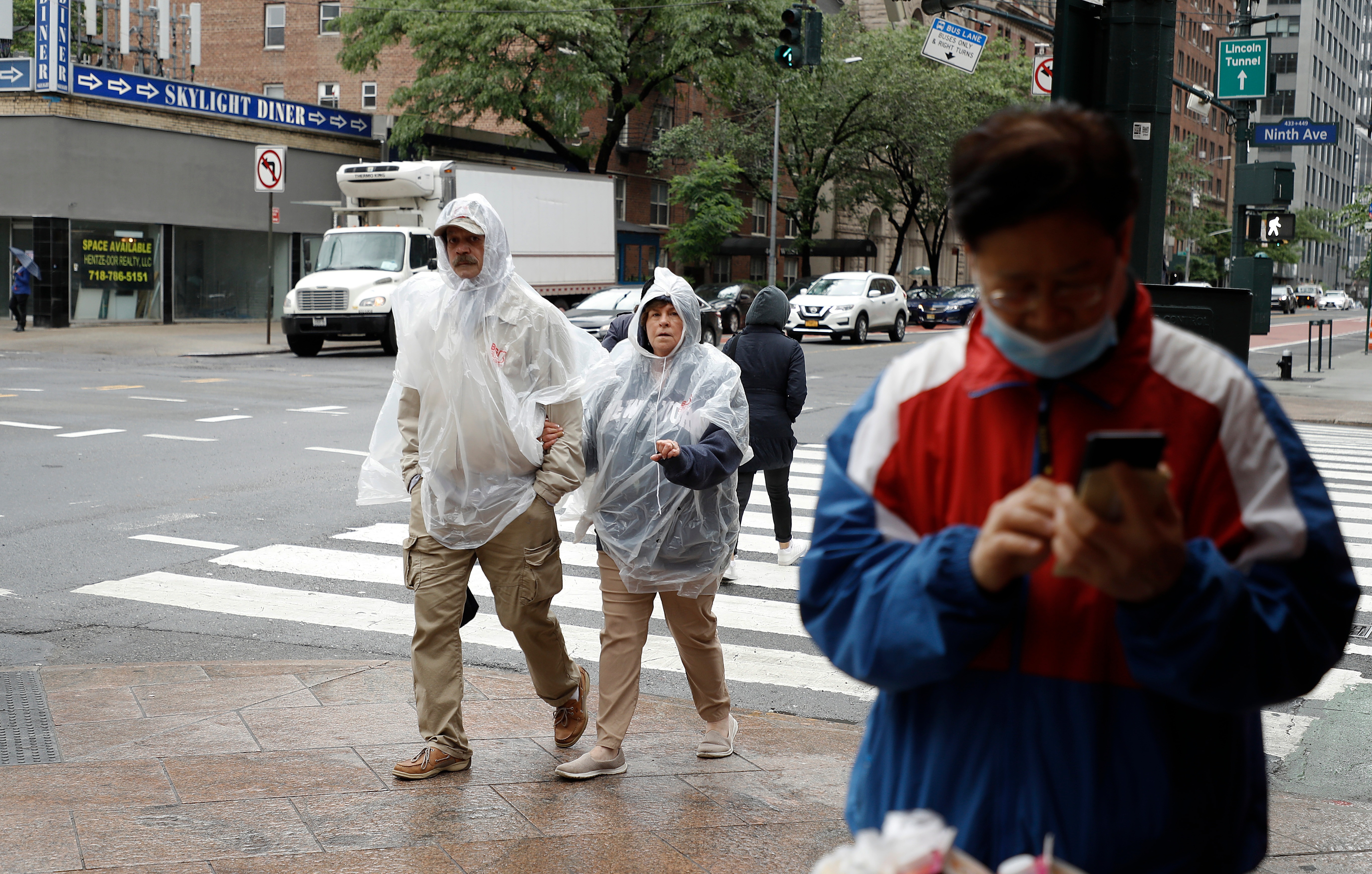 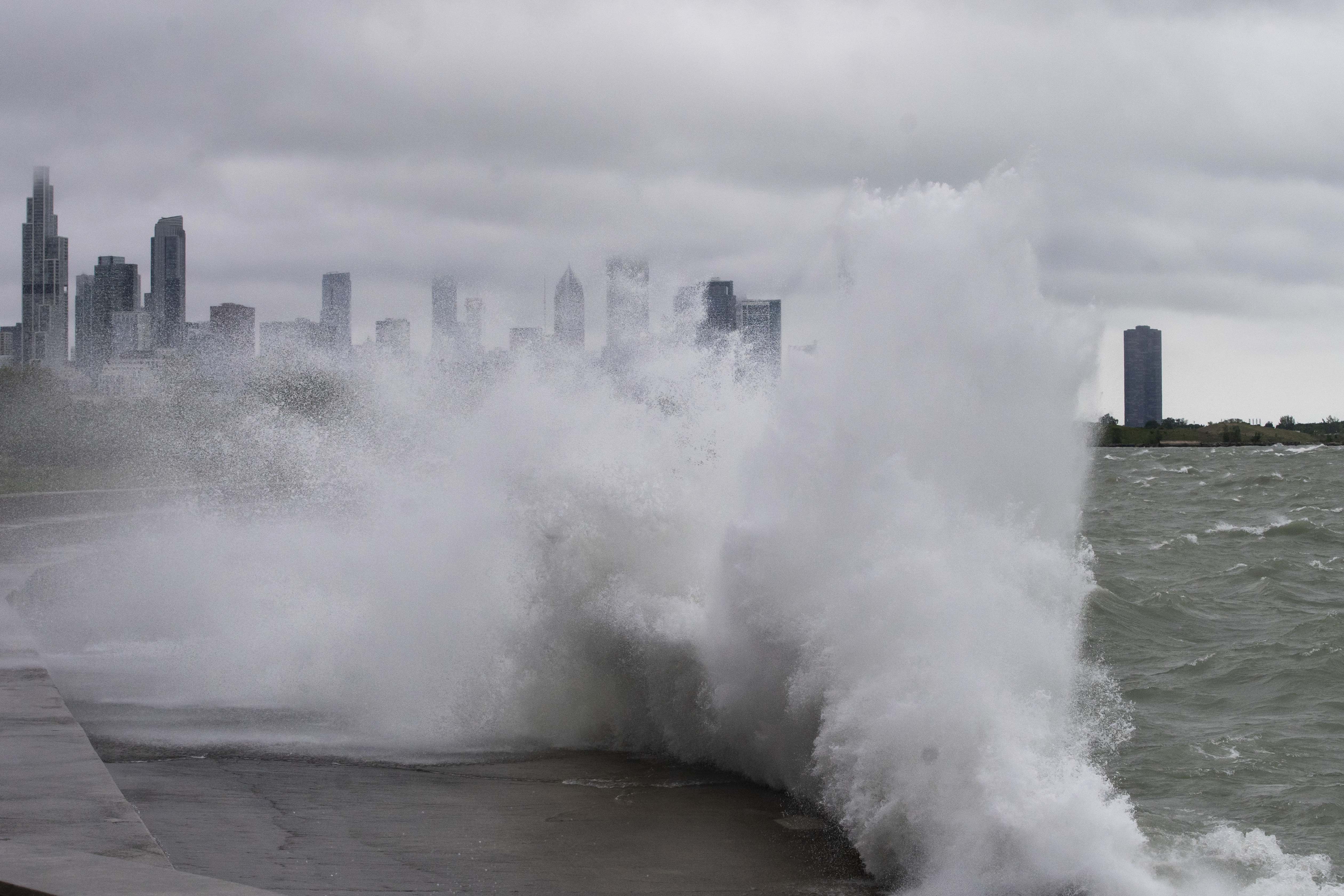 Much of the Midwest was dealing with clouds and low temperatures on Saturday, and the rest of Memorial Day Weekend could bring hazardous conditions.

Rounds of thunderstorms were forecasted from eastern Colorado to Western Texas through Monday.

A tornado watch was issued for several counties in Colorado on Saturday afternoon until 9pm local time.

In the Northeast, New York City saw a damp, cold and rainy Saturday and much of the same was predicted for Sunday – with forecasters even warning of coastal flooding from the storm.

In Chicago, where Lake Michigan was supposed to be open to swimmers again for the first time since 2019, waves reached up to 11 feet high.

The rough conditions led many beaches to stay closed. 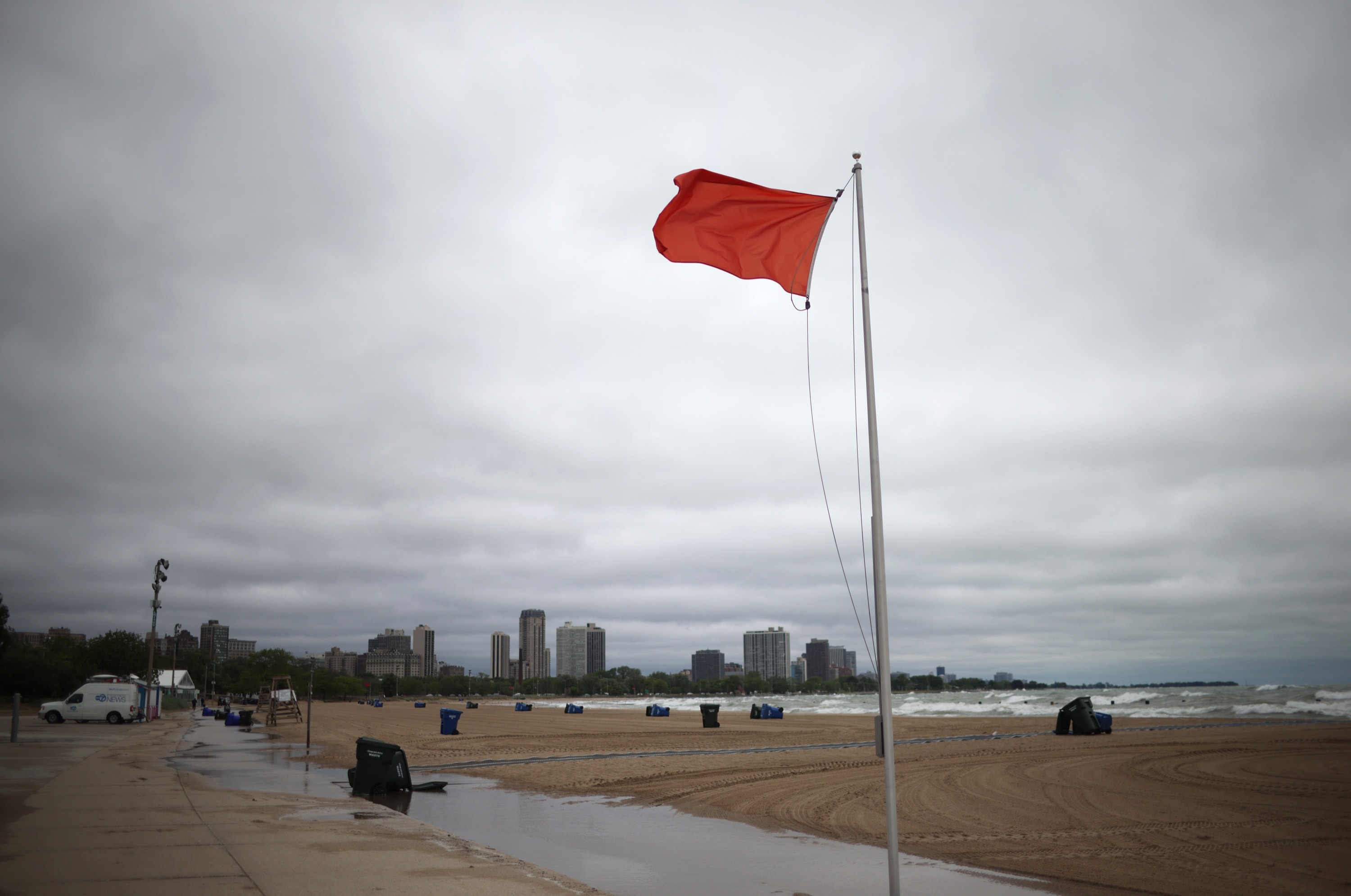 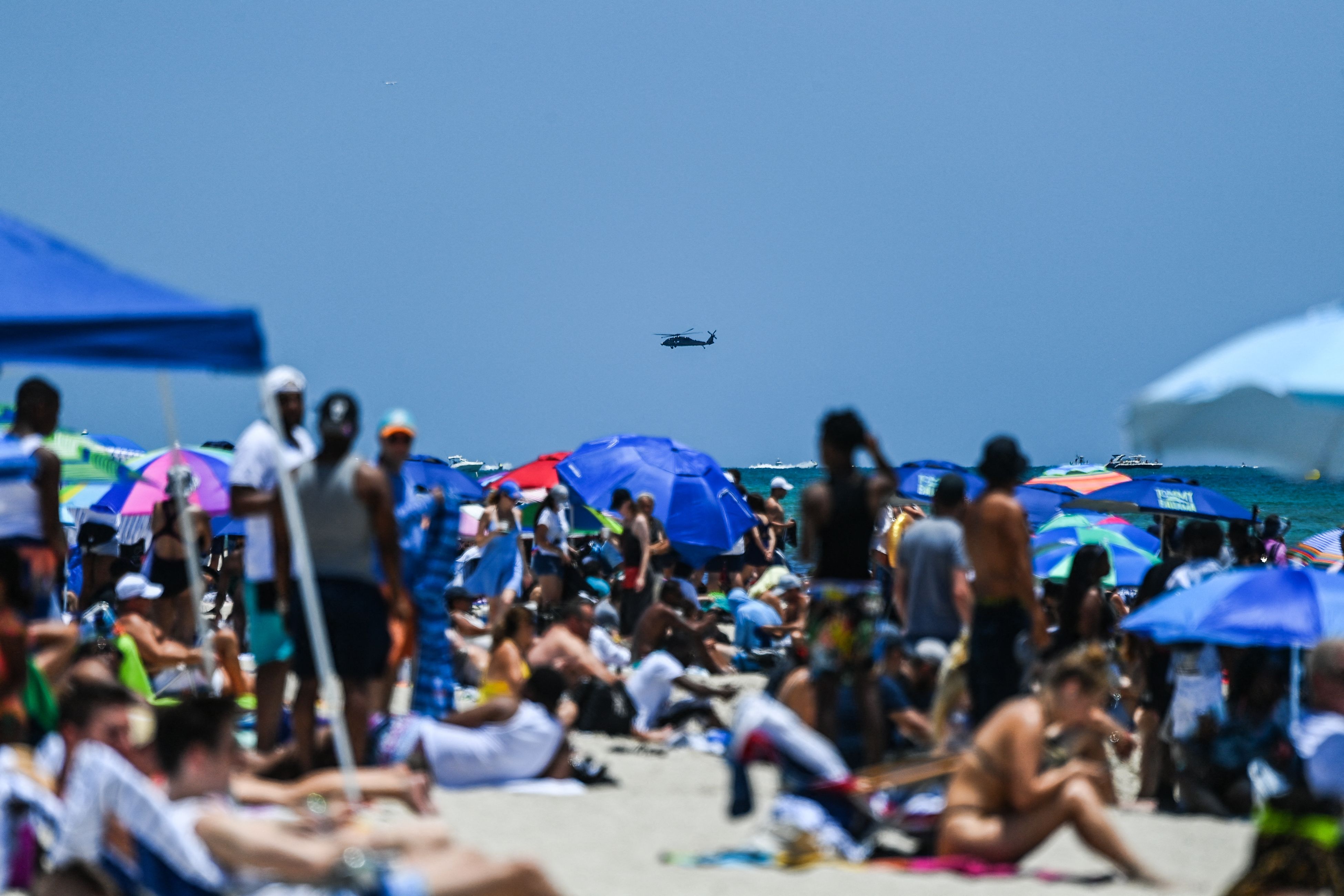 Upstate New York and northern New England will be hit by rain on Sunday, after a dry and sunny day previously.

Spotty showers could also hit the Carolinas, the Gulf Coast, and southern Georgia.

The storm quickly changes the pace of the weather in the Northeast, who will see partially sunny skies with some clouds.

Record low temperatures for this time of year are expected in New York, Philadelphia, Baltimore, Pittsburgh, and Washington DC.

Sunday is expected to be nicer across the region and should improve again on Memorial Day.

The warmth returns next week, but remains fairly lower than usual. 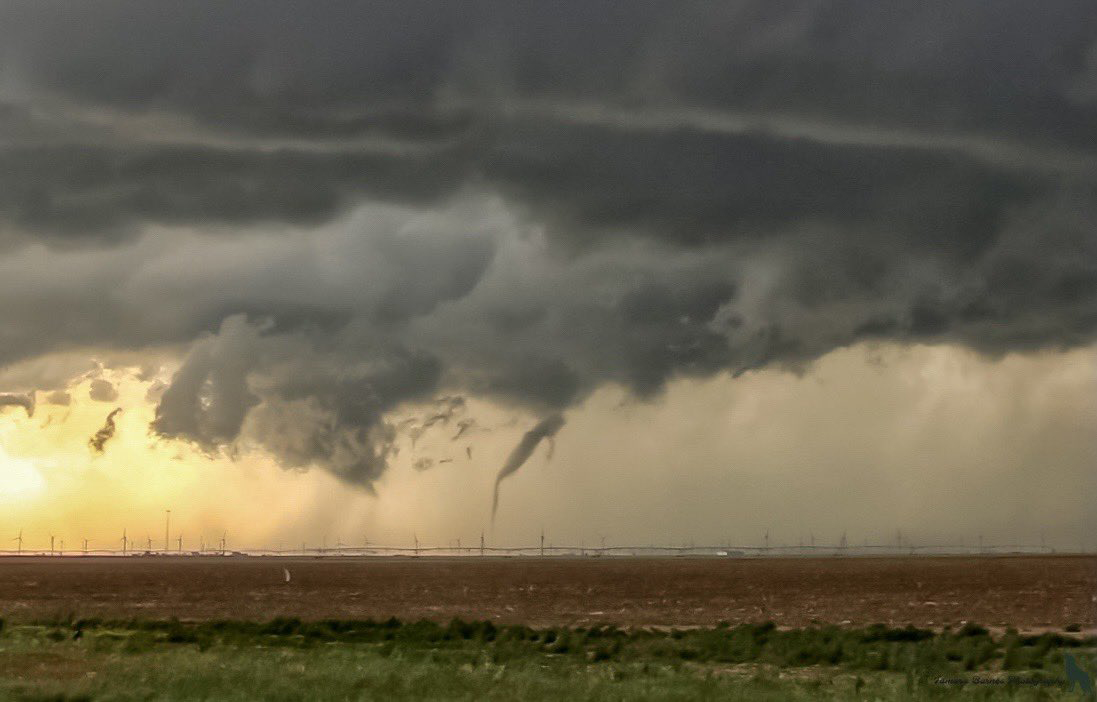 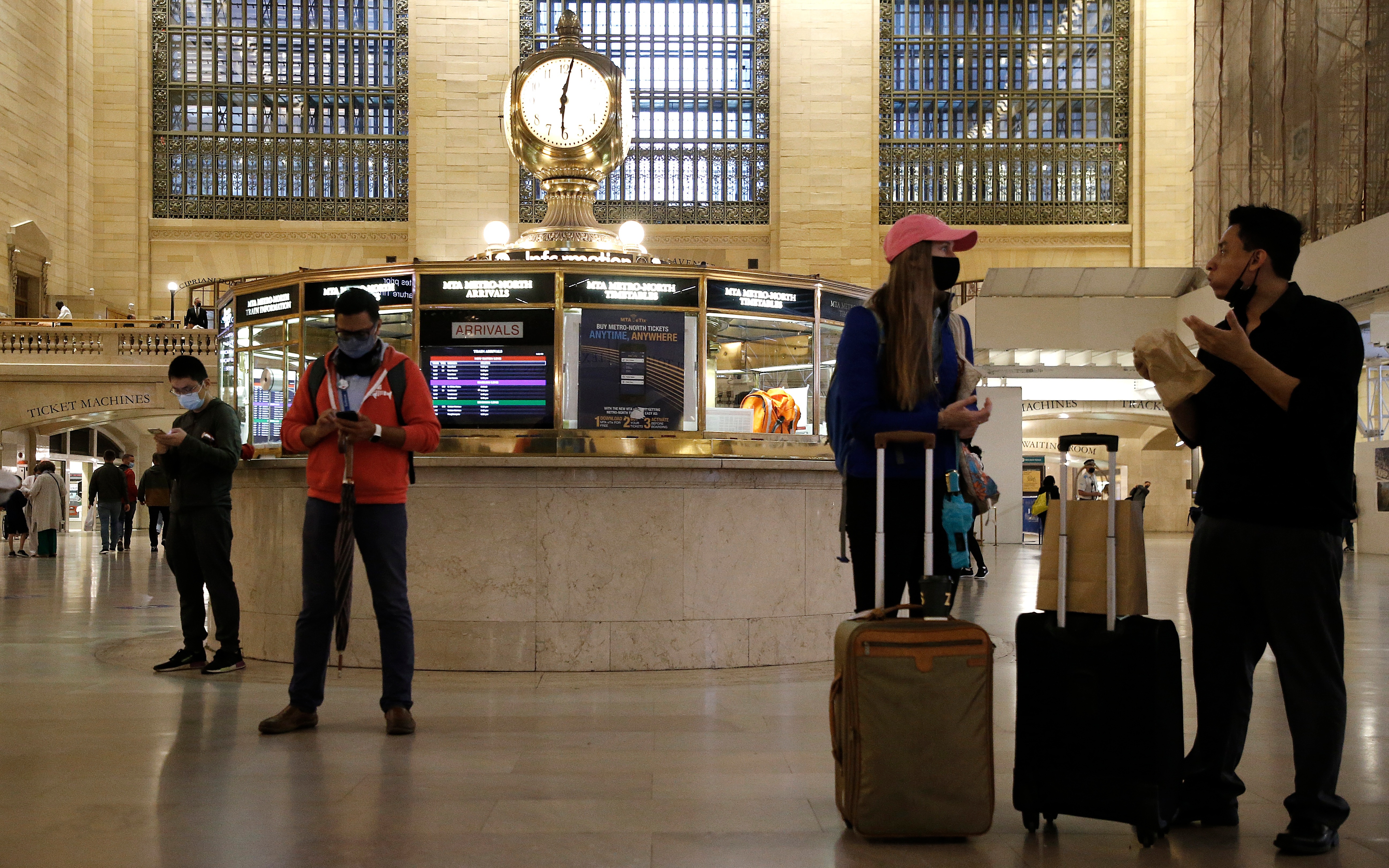 But despite the weary weather, revellers have still marked the weekend in style.

For people who took advantage of relaxing Covid restrictions and climbing vaccinations rates, however, some hot beach spots in the US did get ideal MDW weather.

Skies were clear in Florida and the temperatures hit the low 90s.

Travel seems to be climbing back up with 1.9million people passing through US airports on Friday ahead of the holiday weekend.

Passengers were expected to equal that of pre-pandemic levels as hotels up and down the coast were booked up for the entire weekend.

The unofficial start of summer has many heading to California and Florida for the weekend, where blue skies are forecast.

More than 40 million people are travelling this weekend to celebrate Memorial Day.

Banco Bilbao Vizcaya Argentaria (BBVA) — Spain’s second-largest bank — is set to offer Bitcoin (BTC) trading and custody services in Switzerland. According to a...