Mr Basu, who is stepping down as the Met’s Assistant Commissioner of Specialist Operations, said the threats against the Duchess of Sussex were ‘disgusting’ and ‘very real’.

Asked if they were credible, he replied: ‘Absolutely, and if you’d seen the stuff that was written and you were receiving it… the kind of rhetoric that’s online, if you don’t know what I know, you would feel under threat all of the time.’

Mr Basu said there had been threats to Ms Markle’s more than once, adding: ‘We had teams investigating it. People have been prosecuted for those threats.’

In a searing interview as he prepares to leave the Met after 30 years, he also suggested his outspoken views on race had seen him blocked from becoming head of the National Crime Agency and demanded a crackdown on racist officers. 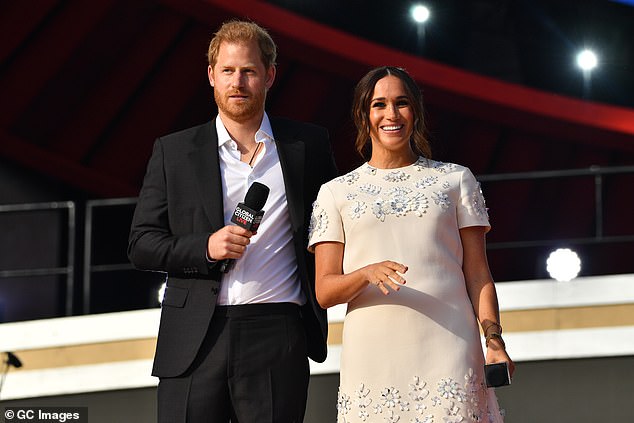 Neil Basu, who until recently was the Met’s Assistant Commissioner of Specialist Operations, said the threats against the Duchess of Sussex were ‘disgusting’ and ‘very real’

Mr Basu, who was Britain’s most senior ethnic minority police officer, told Channel 4’s Cathy Newman about his personal experience of racism and said his outspoken views on the issue saw him lock horns with the government.

He claimed this may have cost him the chance of taking over as head of the National Crime Agency.

The former top cop suggested racism was still a problem in the police, and said new Metropolitan Police Commissioner Sir Mark Rowley was ‘doing the right thing’ by calling for more powers to sack officers.

Mr Basu said he was proud to be woke, telling Ms Newman: ‘Are you alert to issues of racial and social justice? Yes I am.

‘And if that is the definition of woke, I’ll wear it as a bumper sticker every day of the week. 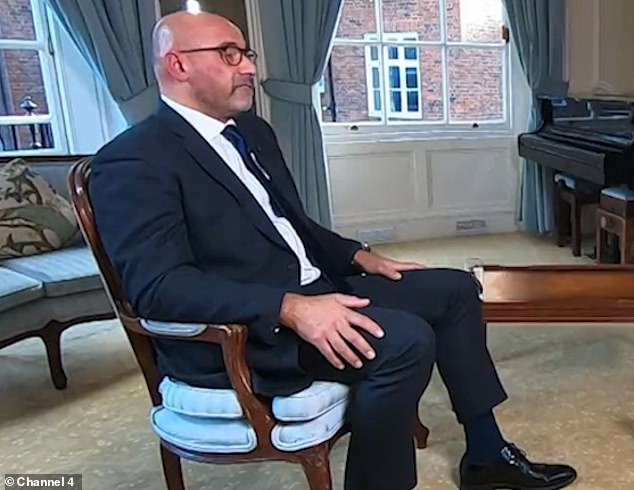 Asked by Channel 4 News if the threats were credible, Mr Basu replied: ‘Absolutely, and if you’d seen the stuff that was written and you were receiving it’ 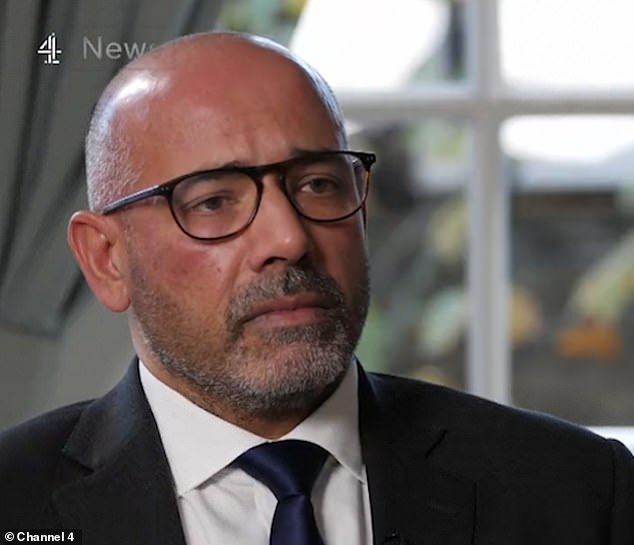 ‘And by the way, every serving police officer, let alone a Chief Constable, better believe that too.

‘We serve all of the public without fear or favour, regardless of who they look like, not just the people we like.’

Mr Basu also hit out at Home Secretary Suella Braverman for her comments about how it was her ‘dream’ to send migrants to Rwanda.

‘I find some of the commentary coming out of the Home Office inexplicable,’ he said.

‘It is unbelievable to hear a succession of very powerful politicians who look like this talking in language that my father would have remembered from the 1968. It’s horrific.

‘I was born in 1968. The ‘Rivers of Blood’ speech happened in the constituency next to where my parents lived and made their life hell. A mixed-race couple walking through the streets in the 1960s. Stoned.’ 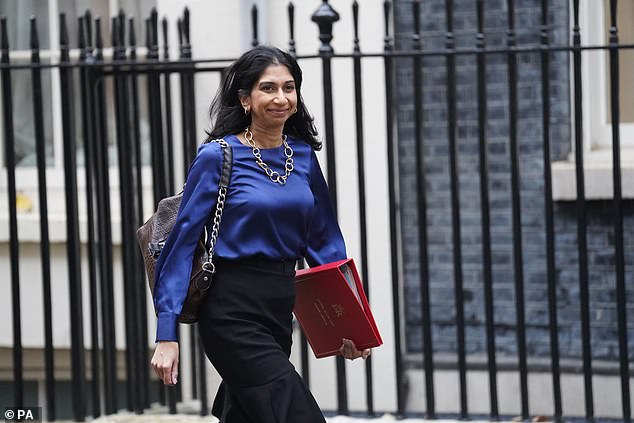 The Home Office said in a statement: ‘The Home Secretary expects forces to take a zero-tolerance approach to racism within their workplace.

‘But she is also very clear about the need to manage our borders effectively and have an asylum system that works for those in genuine need, as are the British people.

‘We are actively pushing for a cultural change in the police, including via a targeted review of police dismissals to ensure officers who are not fit to serve can be swiftly removed.

‘There ought to be a zero tolerance for people who are prejudiced, who are corrupt, who are – have the kind of backgrounds of the ones you’ve described that shouldn’t be anywhere near policing.’

Mr Basu also suggested his outspoken views on race may have cost him the chance of becoming head of the National Crime Agency.

‘I do know that Number 10 has previously interfered in me being appointed to positions and the reason for that I have not been told,’ he said.

‘I would surmise – and people who know me surmise – that it is because I’ve been outspoken about issues that do not fit with the current political administration.

‘They are wrong. Diversity and inclusion are two of the most important things for policing.’

A spokesman for Number 10 Downing Street said: ‘A new Director General was appointed to the National Crime Agency earlier this year by the then Home Secretary, following a fair and open recruitment campaign.

‘This is a statutory decision for the Home Secretary, following consultation with the Scottish Ministers and the Department of Justice in Northern Ireland, in accordance with the Crime and Courts Act 2013.’

What the full interview on Channel 4 tonight at 7pm.