REPUBLICAN Governor Larry Hogan said he voted for Ronald Reagan over Donald Trump – despite the ex-president being dead for 16 years.

The Maryland governor revealed he cast his ballot for the late former president in an interview with The Washington Post on Thursday. 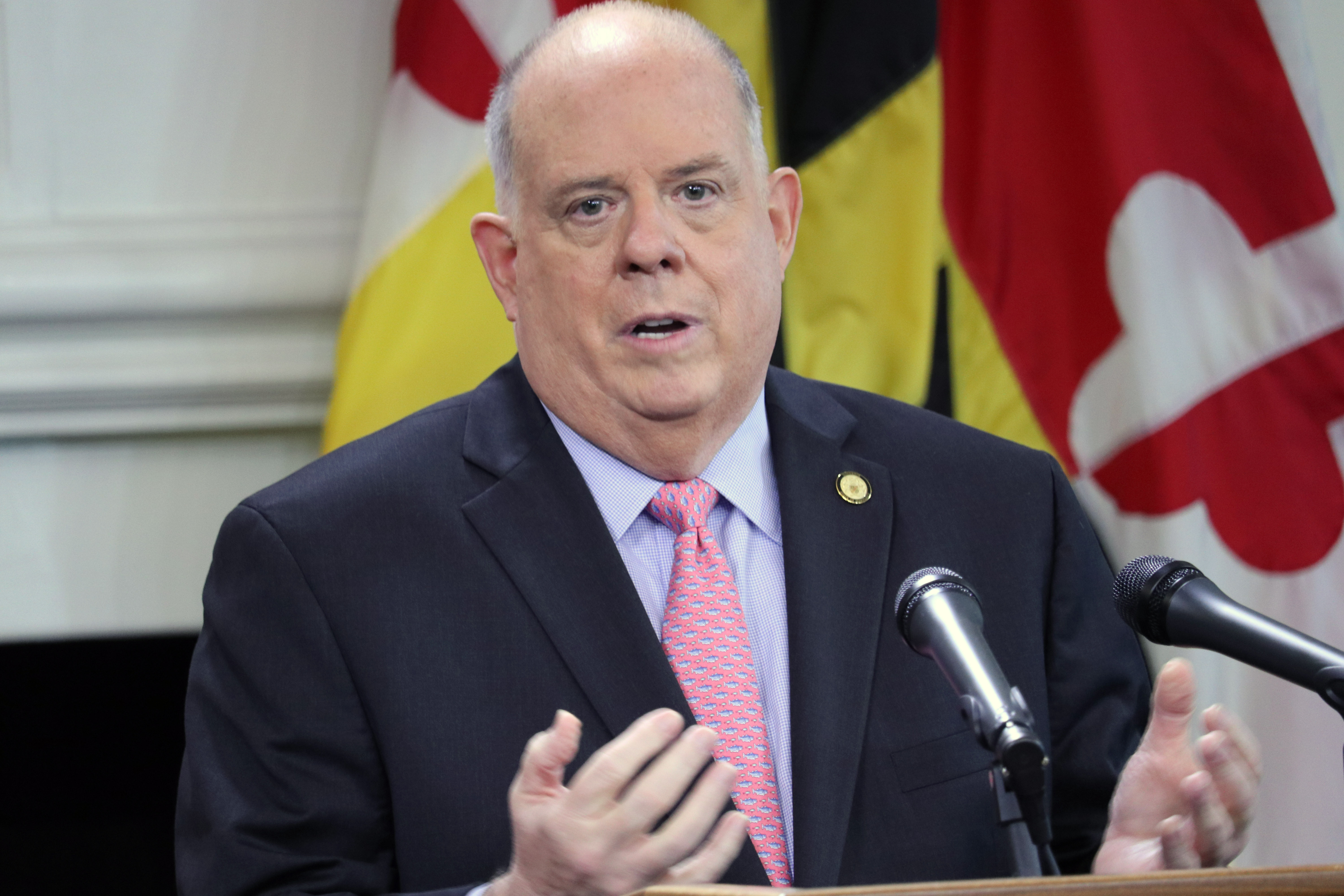 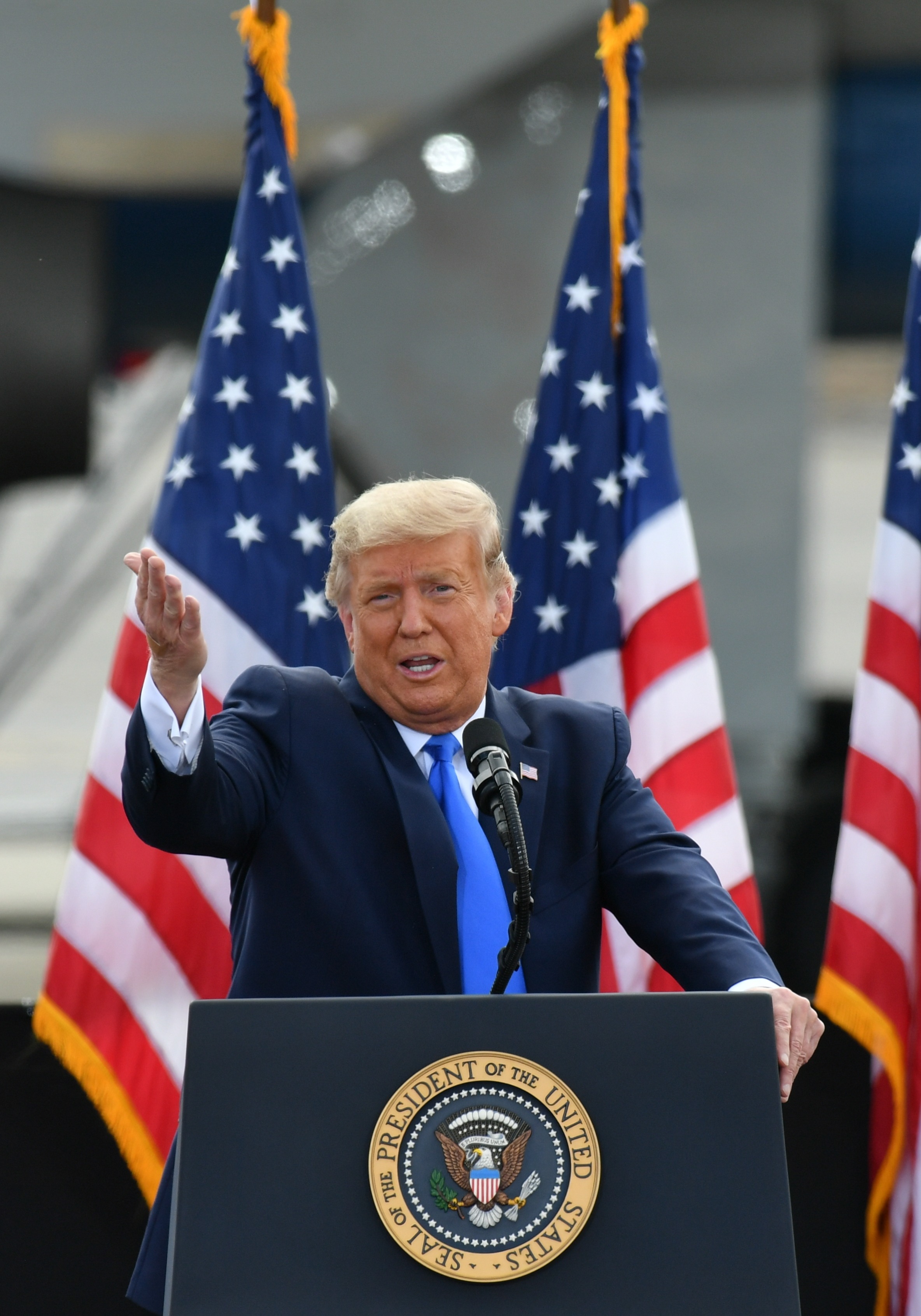 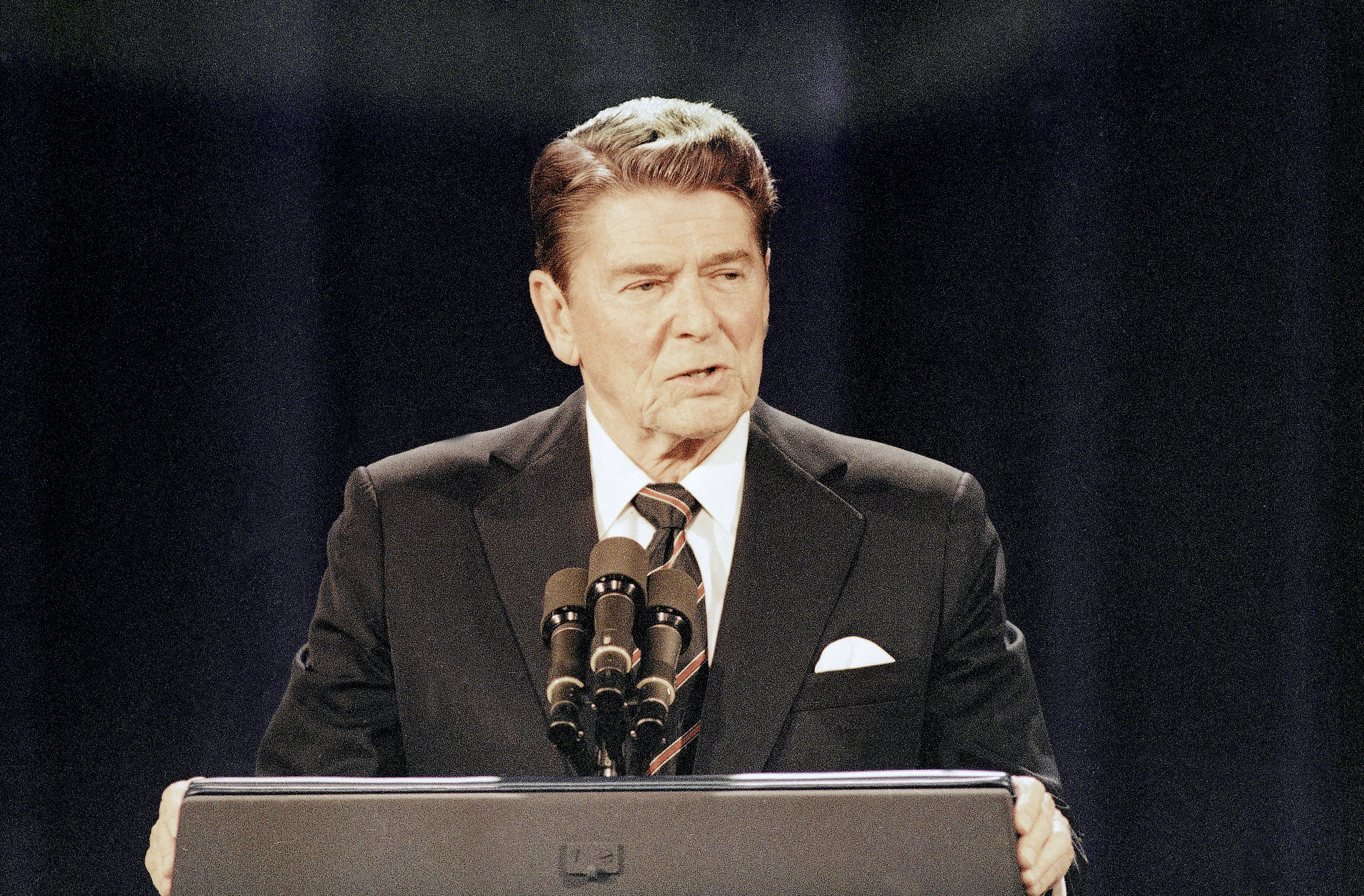 Hogan, 64, revealed to The Post that he wrote-in Ronald Reagan's name.

"I know it’s simply symbolic," he told The Post. "It’s not going to change the outcome in my state.

"But I thought it was important to just cast a vote that showed the kind of person I’d like to see in office," he added. 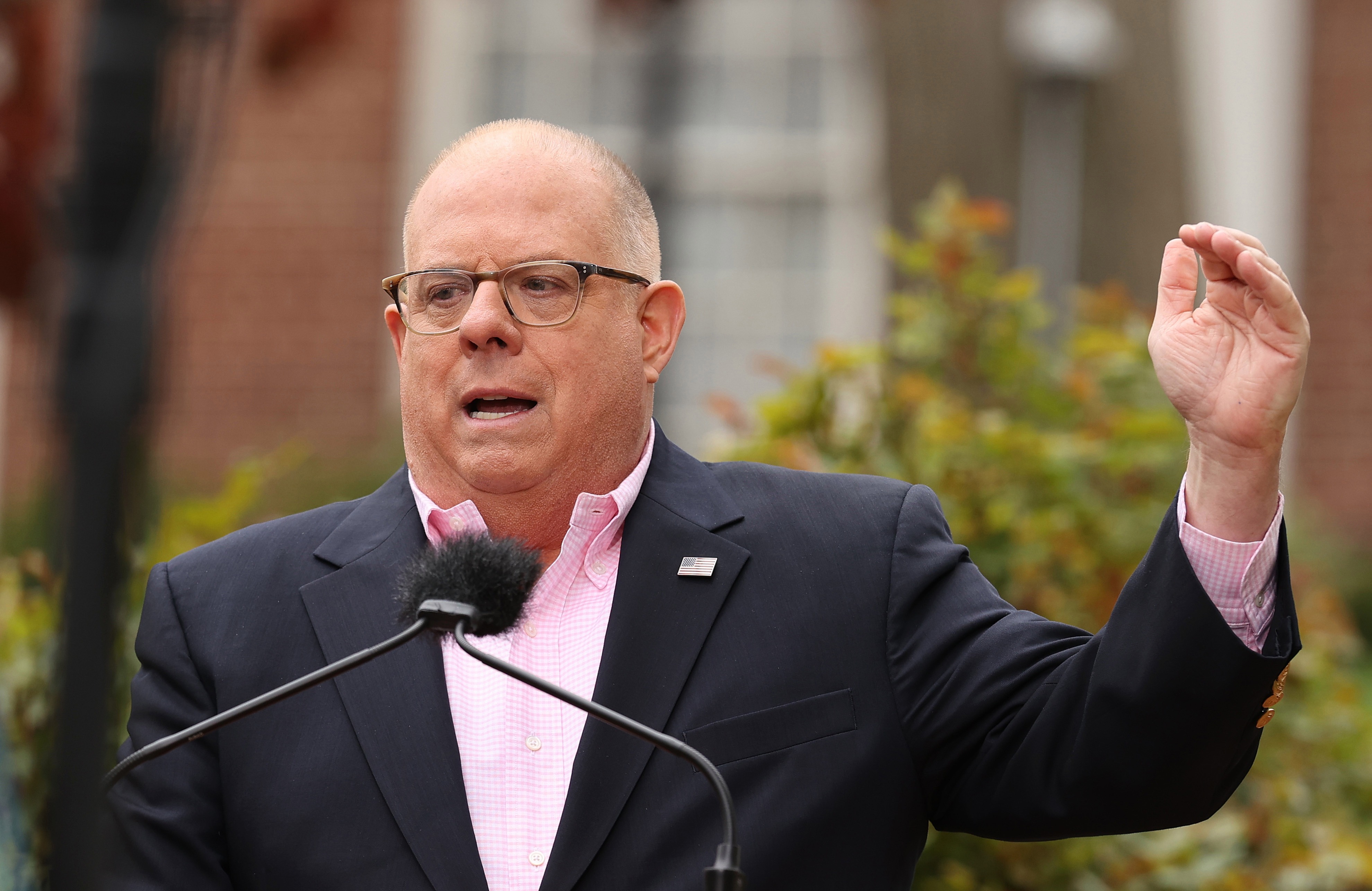 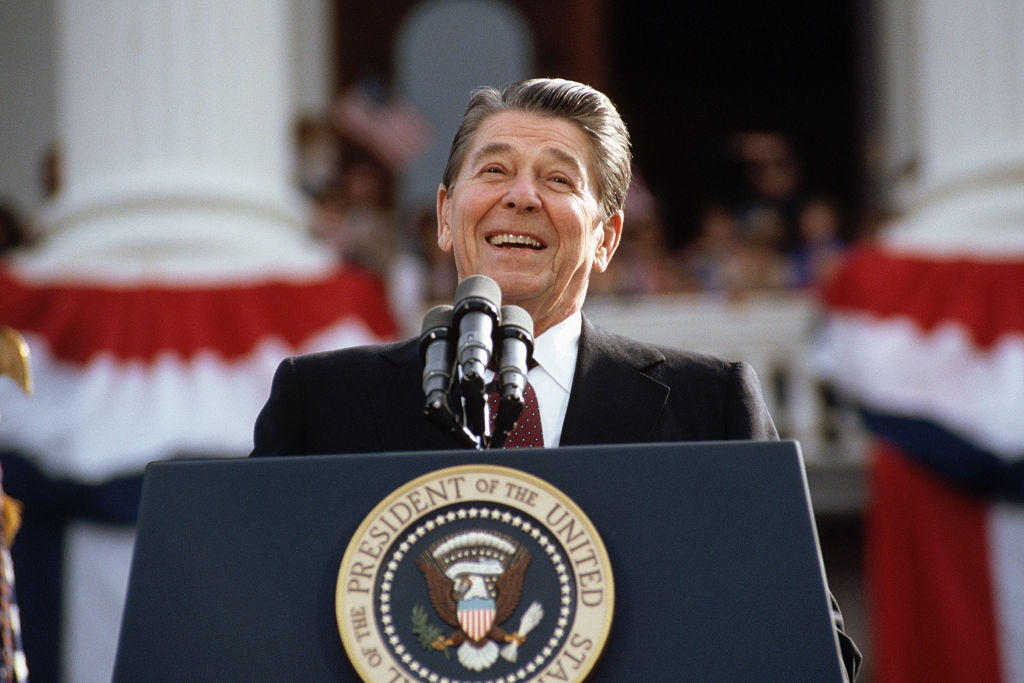 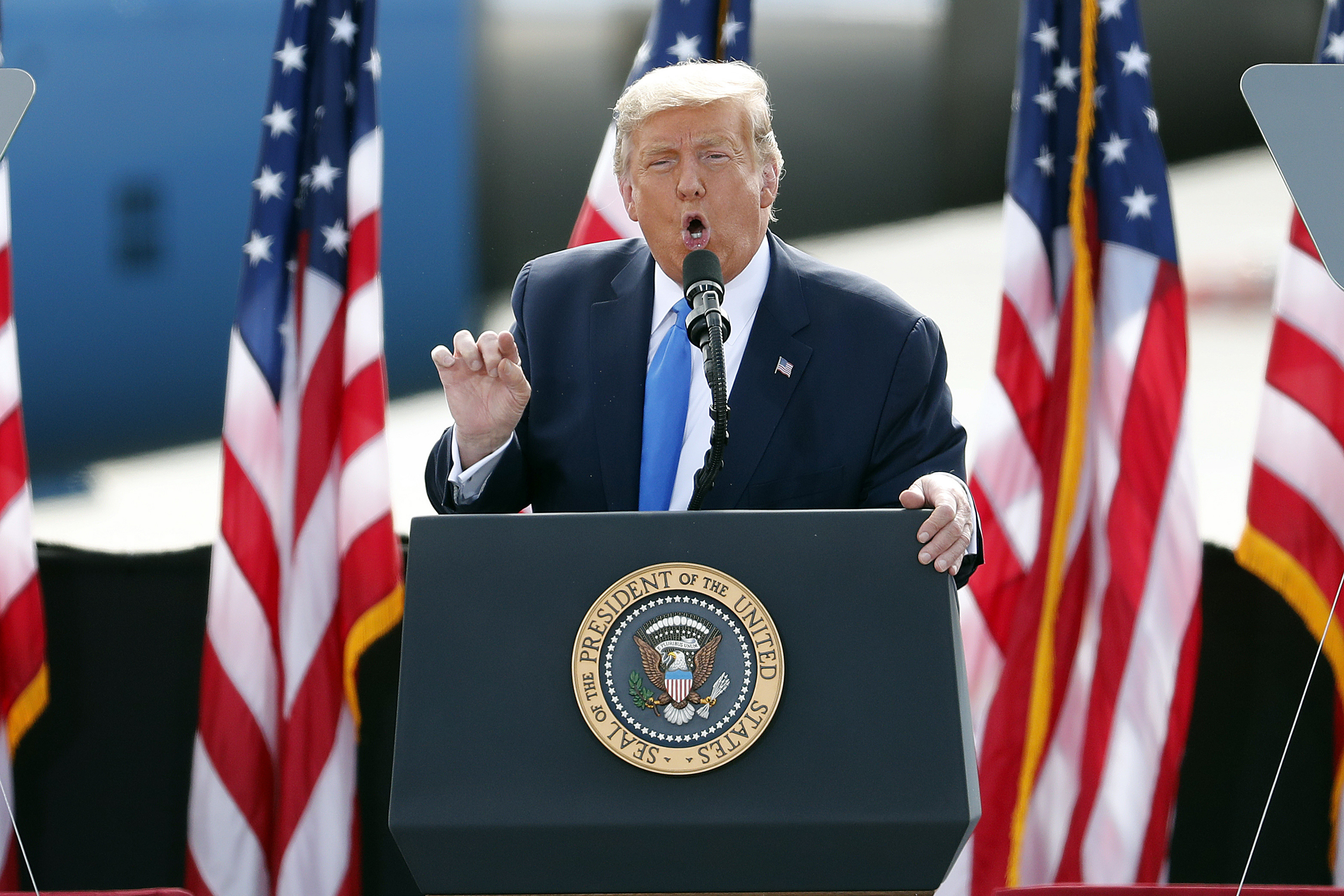 In explaining his vote to The Post, Hogan said Reagan was his political "hero" and noted that a recent poll saw Biden in a 30 percent lead in the state.

An open critic of Trump, Hogan is not the only Republican to not vote for a candidate on the ballot.

In 2018, Republican Utah Senator Mitt Romney revealed that he wrote-in his wife's name on the ballot in the 2016 presidential election.

What other Republicans aren’t voting for Donald Trump in the 2020 election?

"I wrote in the name of a person who I admire deeply, who I think would be an excellent president," Romney told the KSL and Deseret News editorial boards.

Former Tennessee Governor Bill Haslam in 2016 also revealed he wrote-in a candidate on the ballot – but did not say who. He only said that they did not win, WBIR reported. 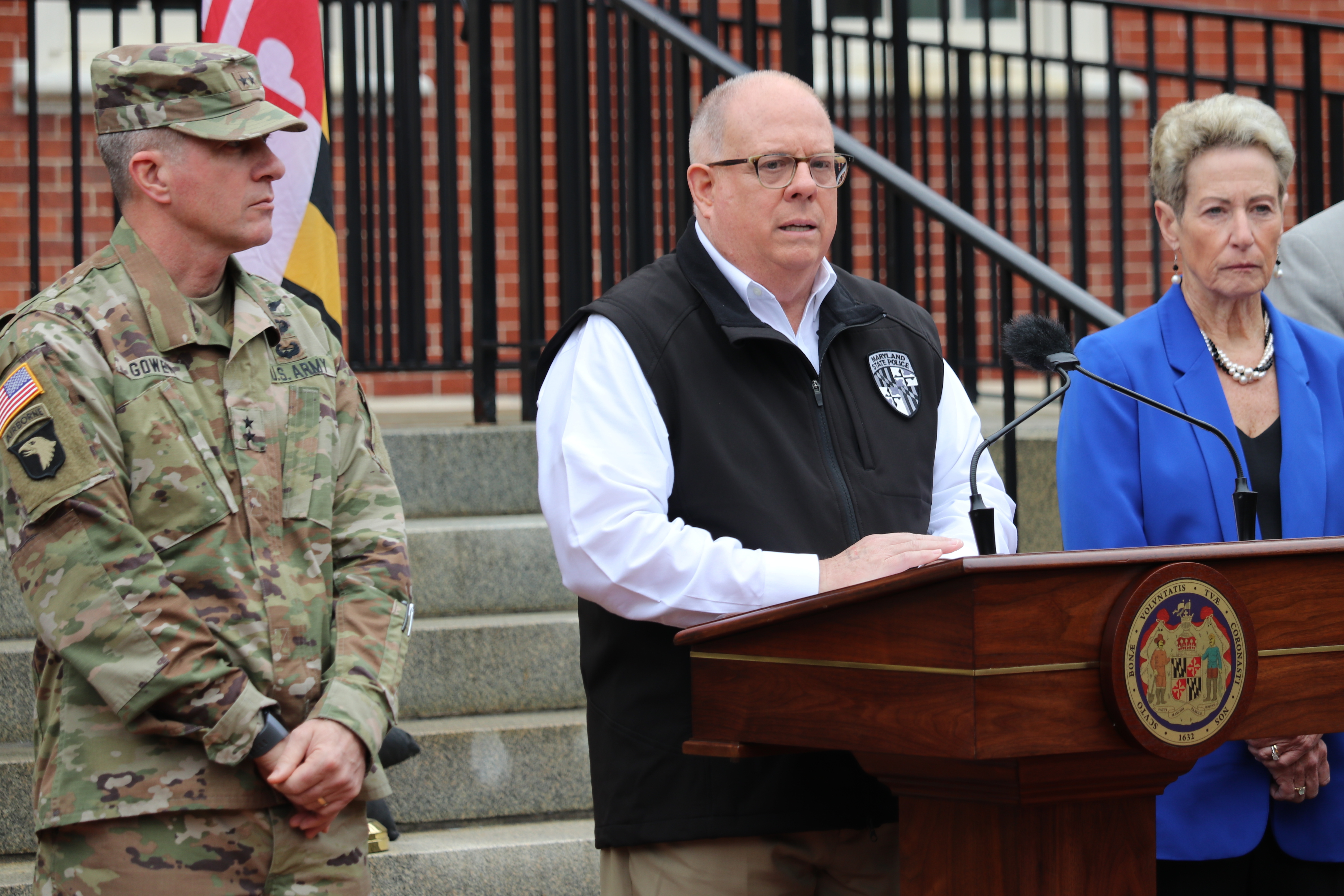 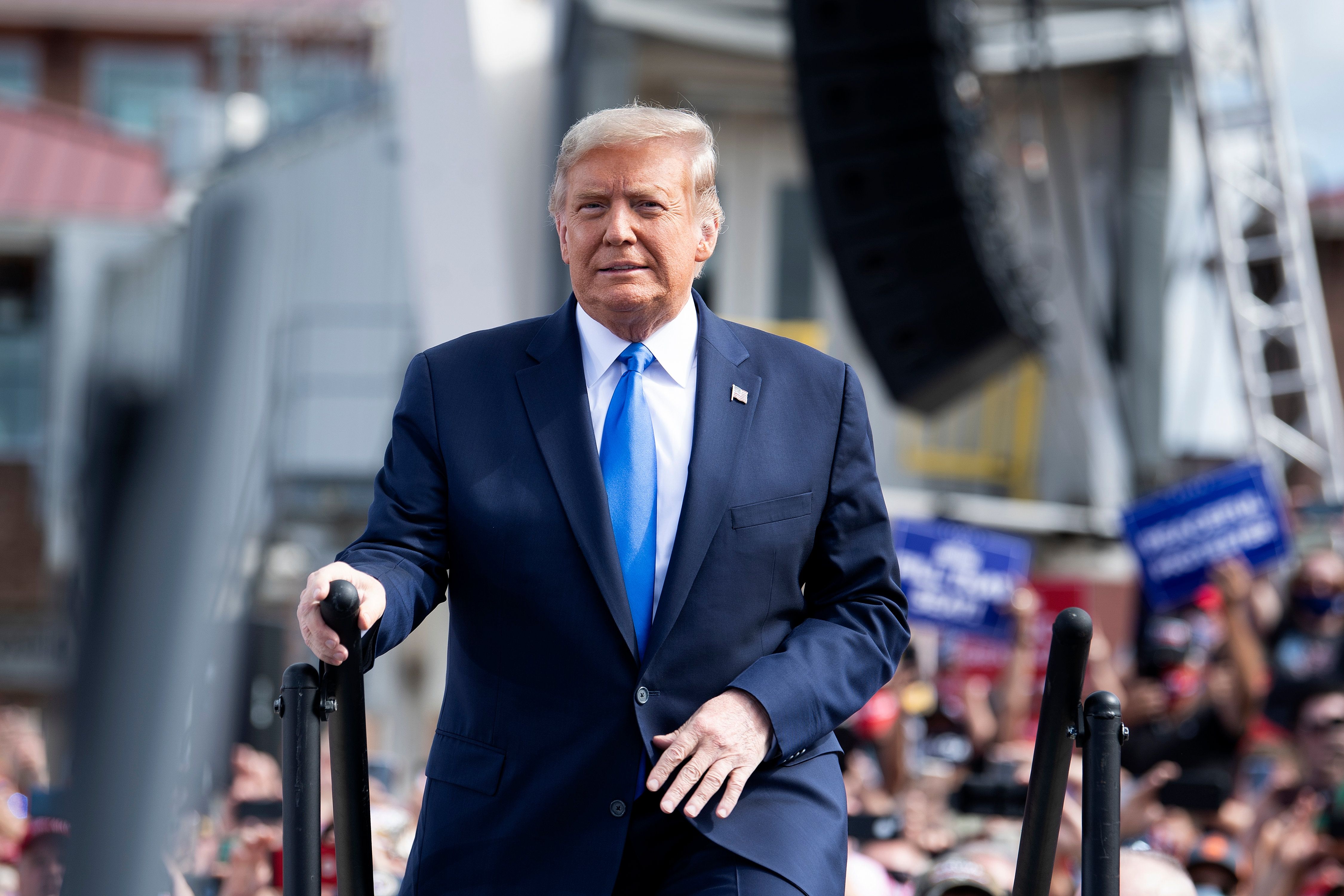 Some critics have urged people not to write-in names for candidates that are not registered, saying it "wastes" the vote.

As rapper-turned politician Kanye West has fought to get his name on the ballots, he revealed on Friday he registered as a write-in candidate in Maryland.

In some states, Trump and Democratic rival Biden will be the only presidential candidates whose names appear on the ballot.

ARLINGTON, Texas — Justin Turner violated coronavirus protocols when he celebrated with his Los Angeles Dodgers teammates and he refused instructions from security to leave...