A MAN allegedly stabbed his girlfriend to death and hid her body in a suitcase just days after he was released from jail for assaulting her.

Montel Reed, 26, was arrested on charges of criminal homicide, tampering with evidence, and abuse of a corpse on Sunday. 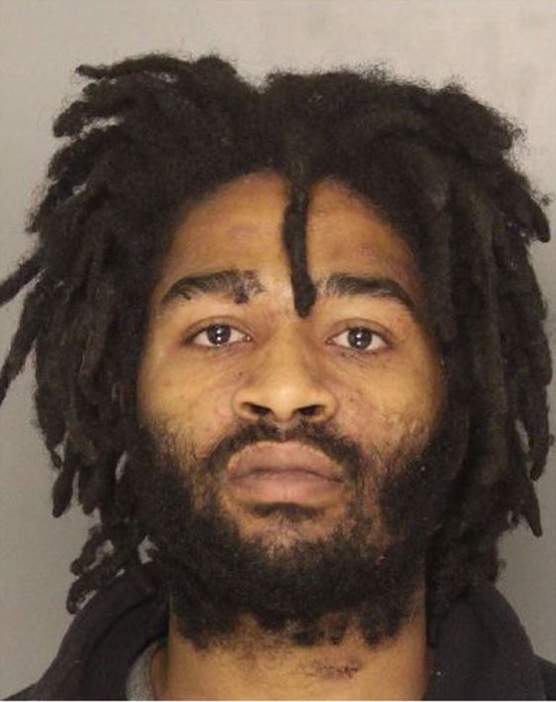 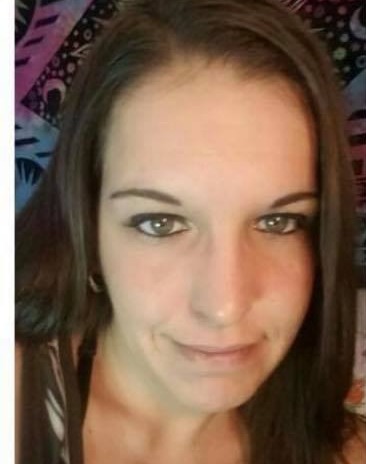 The Pittsburgh Bureau of Police revealed in a Facebook post that the department's homicide detectives arrested Reed and transported him to Allegheny County Jail.

Prior to Reed's arrest, police responded to a call for "a possible body found behind a home in the 300 block of Reifert Street" at around 4.30pm on January 8.

The human remains — which were found in a shed behind a Knoxville, Pennslyvania home — were those of 38-year old Crystal Leschner, the Pittsburgh Post-Gazette reports.

According to a criminal complaint, obtained by the Post-Gazette, Reed has been accused of stabbing Leschner multiple times in the neck.

Police said Leschner and Reed were involved in a relationship and living in separate areas of the residence.

Reed was living in the home's basement, while Leschner had a converted room above the garage, according to the report.

GO WITH THE FLOW

Additionally, Reed — who over the weekend confessed to investigators to stabbing Leschner with a knife on December 27 — was cited in four domestic incidents with Leschner in 2021, police revealed.

Ten days prior to the stabbing, Reed was released from jail after allegedly assaulting Leschner on December 7.

After the incident, Leschner told police she was choked and thrown to the ground, the complaint states.

Days later, Reed's sister had driven him to jail to clear him of an outstanding warrant for a New Year's Day stabbing, according to the complaint.

As Reed was in custody, he was identified by detectives as Leschner's killer, leading him to confess to the police, as per the report.

The criminal complaint also revealed that Reed first hid Leschner's body in the wall of her converted room.

However, police said he later wrapped her body in a clear plastic bag and placed her in a suitcase in the property's shed.

Police were notified by a resident that a body was found in the shed on Saturday, according to WPXI.

Reed remains in jail and an investigation is underway.

Leschner's family spoke with WPXI on Monday as they mourn their loved one.

Drexel Connelly, Leschner's dad, told the news outlet: "She did not deserve this in any way. Not to go out like this, not to be thrown away like trash."

Her sister, Chanel Warner, said: "We’ve only known they were dating for a little bit. We don’t know how long it was. We never met him.

"We saw pictures, and she talked about him like he was a normal guy. She was in love with him."

A GoFundMe, set up by Leschner's sister and has already raised more than $7,000, reads: "After hours of questioning, my sisters [sic] boyfriend has confessed to killing my sister.

"She was found deceased, dismembered and stuffed inside a suitcase inside a shed on a private residence in Pittsburgh.

"My sister did NOT deserve this. She may have had her problems but she was the most caring, funniest and daring person I knew." 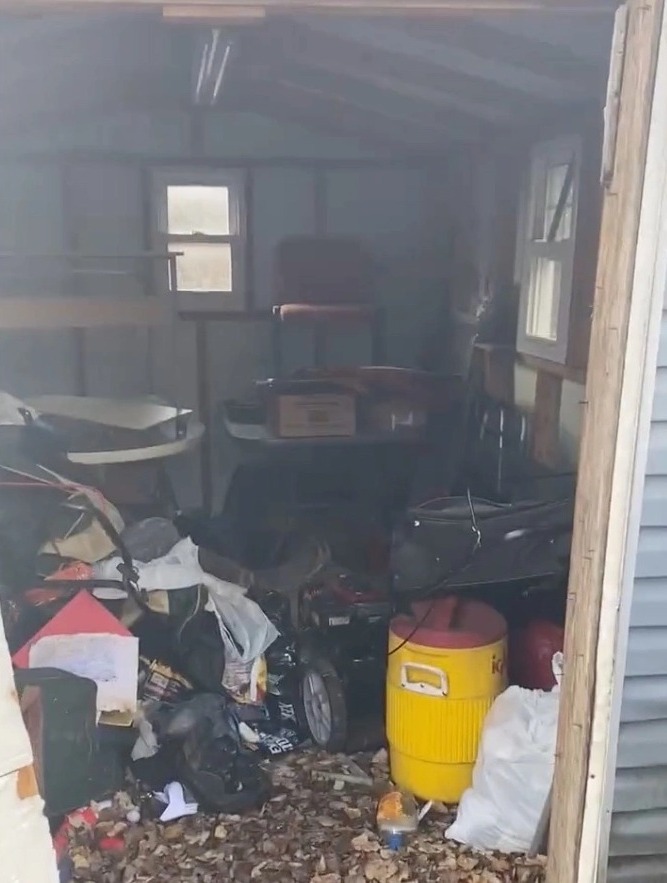 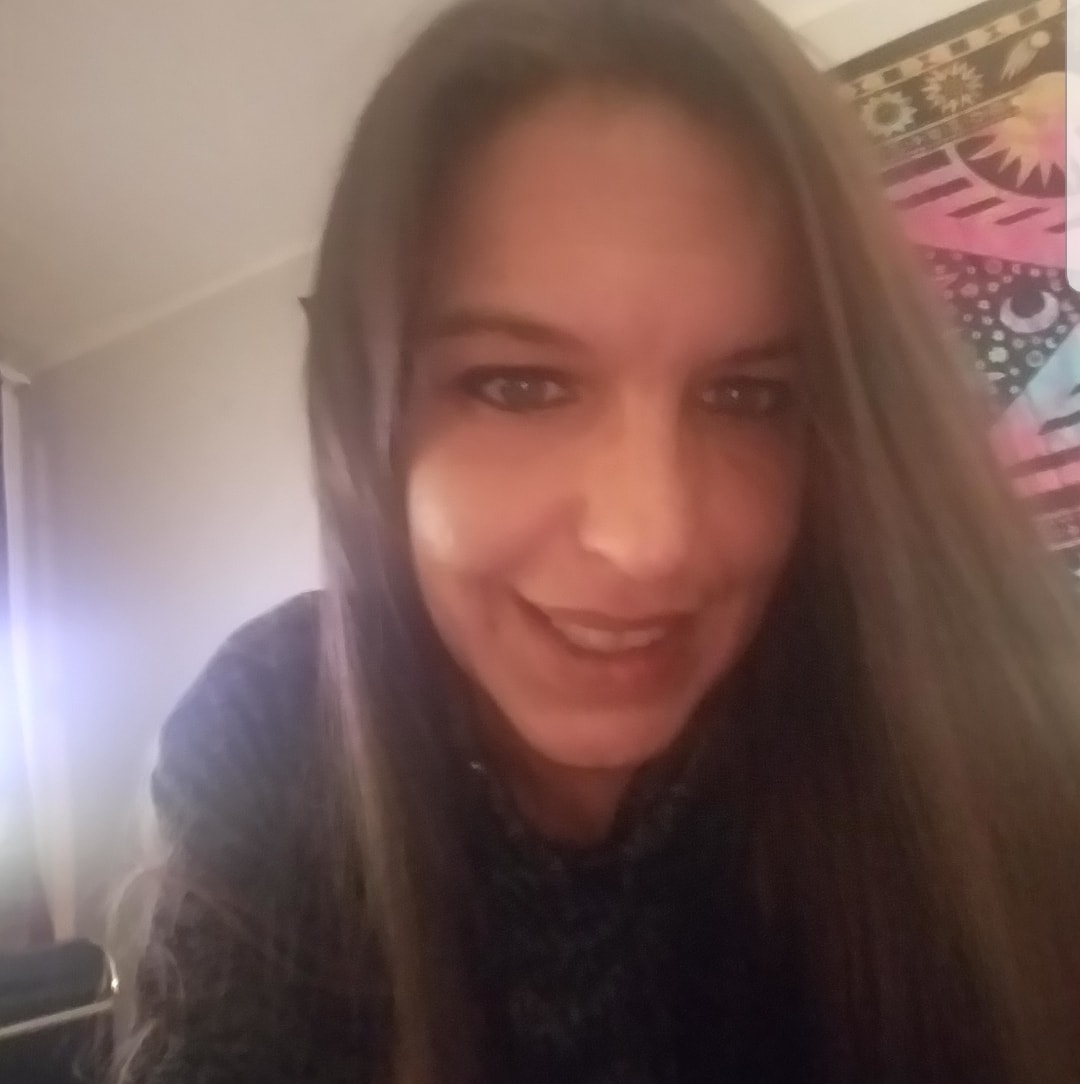