A MAN has posted a photo of what could be the world's worst Christmas bash after his boss spent just £1.60 per employee and served up instant noodles.

TikToker ZACH Mander said it had to be "the cheapest office Christmas party that ever existed". 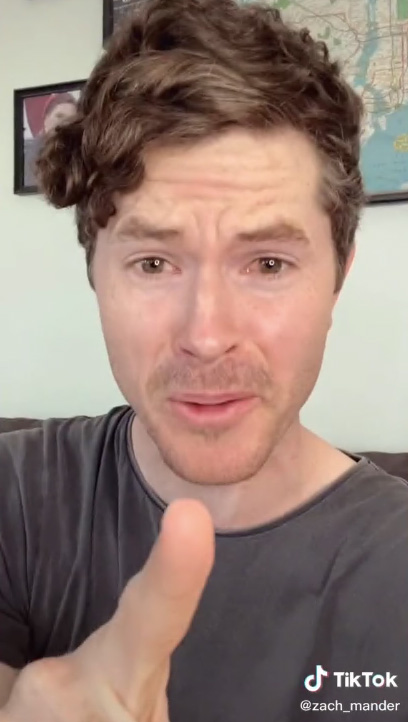 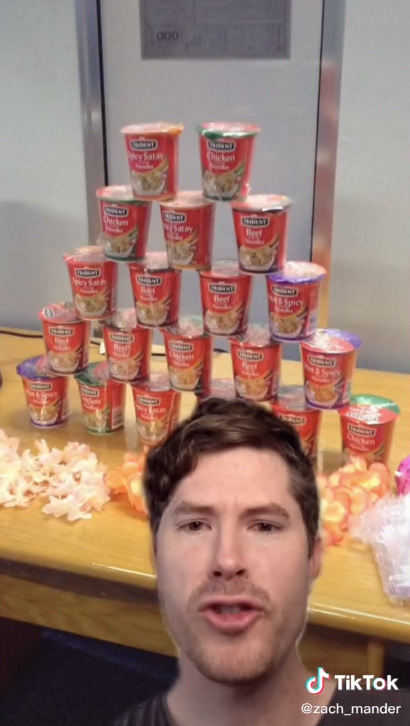 Recounting how the skint party unfolded, the Aussie said: "The call comes over the PA for everyone to go to the multi-purpose room for the Christmas party – which was the first red flag."

He said in a deadpan tone that the company of 20 employees served "one child's desk of sushi".

"Look at it sitting there. An island of disappointment," he added.

He continued: "I turned around to the wall I just came in on and behind me [was] the pyramid of two-minute noodle.

"This is the worst type of pyramid scheme. Like the pyramids of Giza is a tribute to dead pharaohs this pyramid was a tribute to my dead career."

Describing the tower of noodles as the "tower of terror", Zach went on to describe some Hawaiian leis that had been spread out beneath them "for some reason".

"Nothing says 'we value your services' like 'hey here’s some loose change, pick it up off the ground'. I left soon after that – yes related," he said.

He went on to say it was his "understanding" that company has since gone bankrupt.

"It wasn’t because they were spending too much on Christmas parties, I know that," he quipped.

One person wrote: "Mate, I work for state government. We pay to go to our Christmas party."

Another said: "My office party is tomorrow. I have to pay for my own food AND I’m not getting paid for my time."

A third added: "We had to fill in a form to have it deducted from our January pay if we wanted to go." 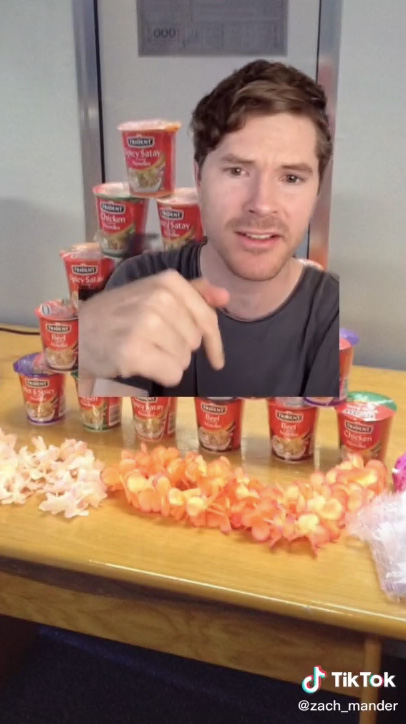 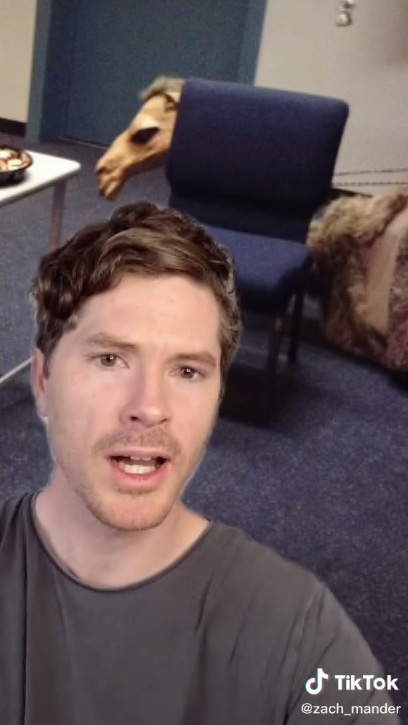