A MAN in his 30s is in a critical condition after being hit in the head with a traffic cone during a row, police have said. 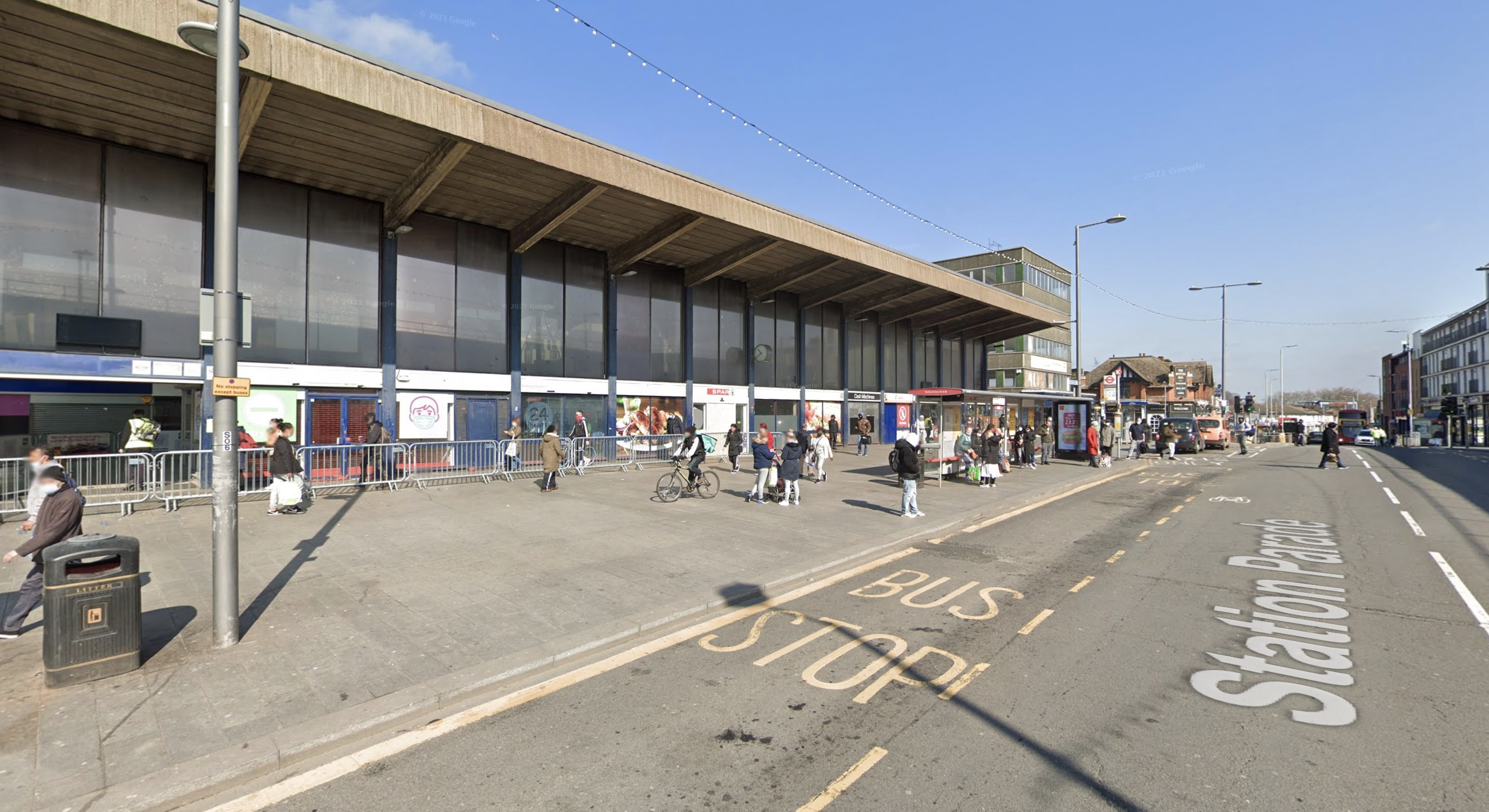 Officers from Barking and Dagenham Met Police came across a disturbance in the street in which the base of a traffic cone was thrown.

Police said the cone hit the victim who fell to the ground.

The man, aged in his 30s, was given first aid before being rushed to hospital, where he remains in a critical condition.

No arrests have been made at this stage, police said.

Any person who witnessed the incident has been urged to contact police while enquiries are ongoing.

A London Ambulance Service spokesperson said: "We were called at 8.59pm yesterday (4 September) to reports of an assault on Station Parade, Barking.

"We sent an ambulance crew and two medics in cars.

"A man was treated at the scene and taken to a major trauma centre as a priority."

Barking and Dagenham Met Police tweeted: "At 8.30pm on Saturday, officers came across a disturbance in Station Approach, Barking.

"During the disturbance, the base of a traffic cone was thrown, hitting the victim and causing him to fall to the ground.

"Officers administered first aid and the man was taken to hospital.

"The man, aged in his 30s, is in a critical condition.

"There has been no arrest.

"Enquiries are ongoing to identify those involved, including the male who threw the object. 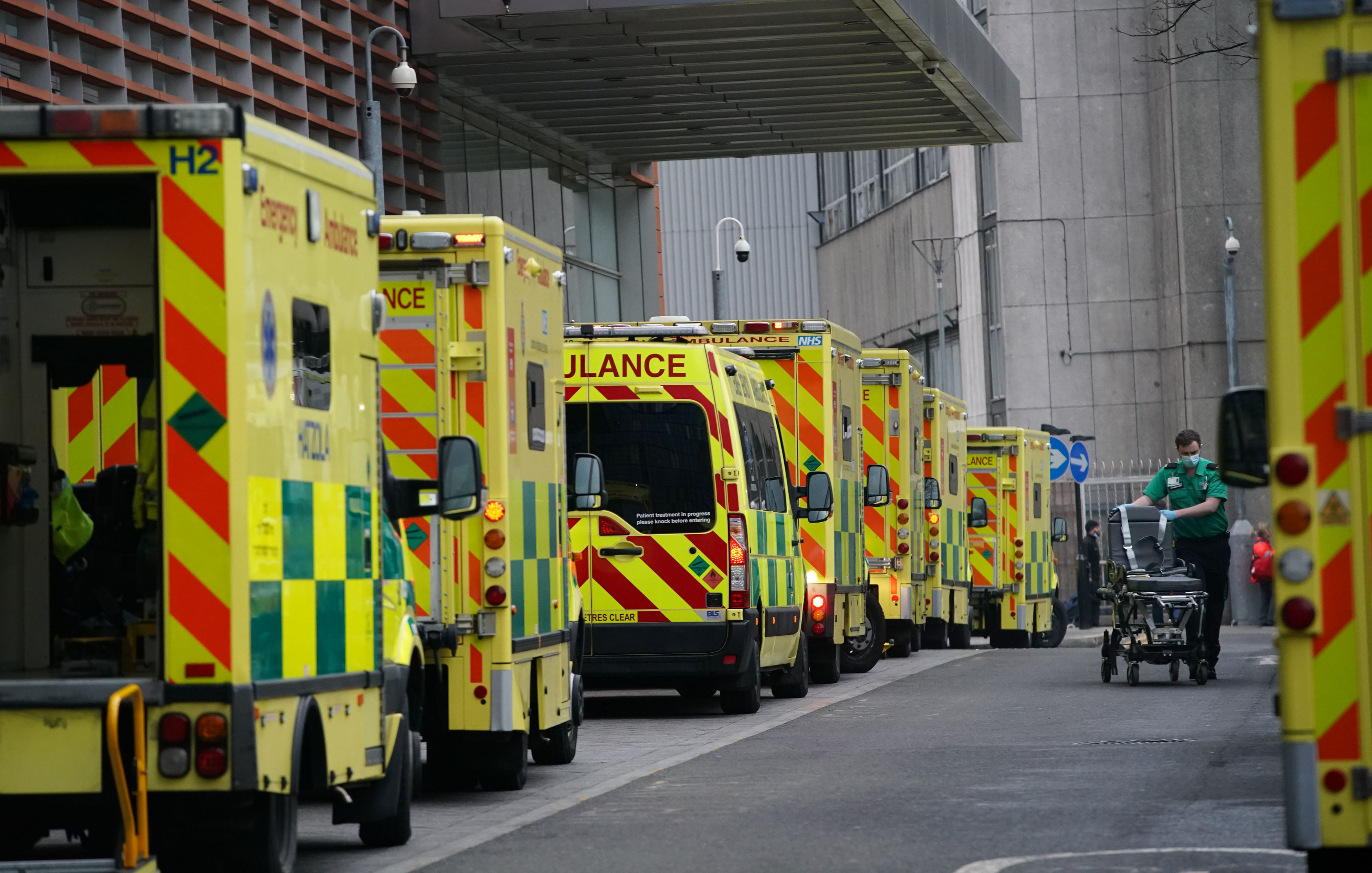