A MAN has been denied stimulus checks because the IRS insisted that he is dead, despite begging the government "to be alive." 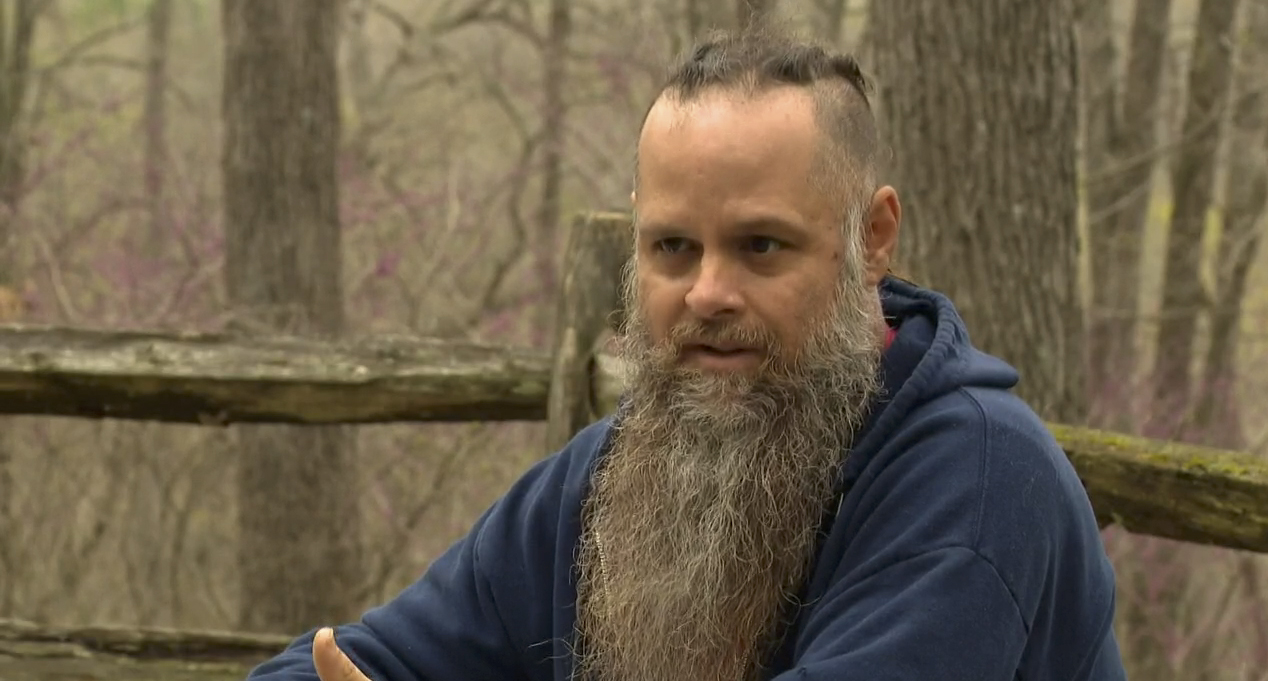 Musgrove claims that he received a letter from the Social Security Administration wishing their condolences over his "death."

However, one month later, the SSA sent a second letter admitting that they had made a mistake and that he was in fact alive.

However, Musgrove was already put in the Death Master File by the Social Security, which is shared with the Internal Revenue Service.

Leslie Book, a professor who sits on the board of the Center for Taxpayer Rights told the outlet: "It's difficult to unmind the information once it's in the IRS's system that someone is dead. 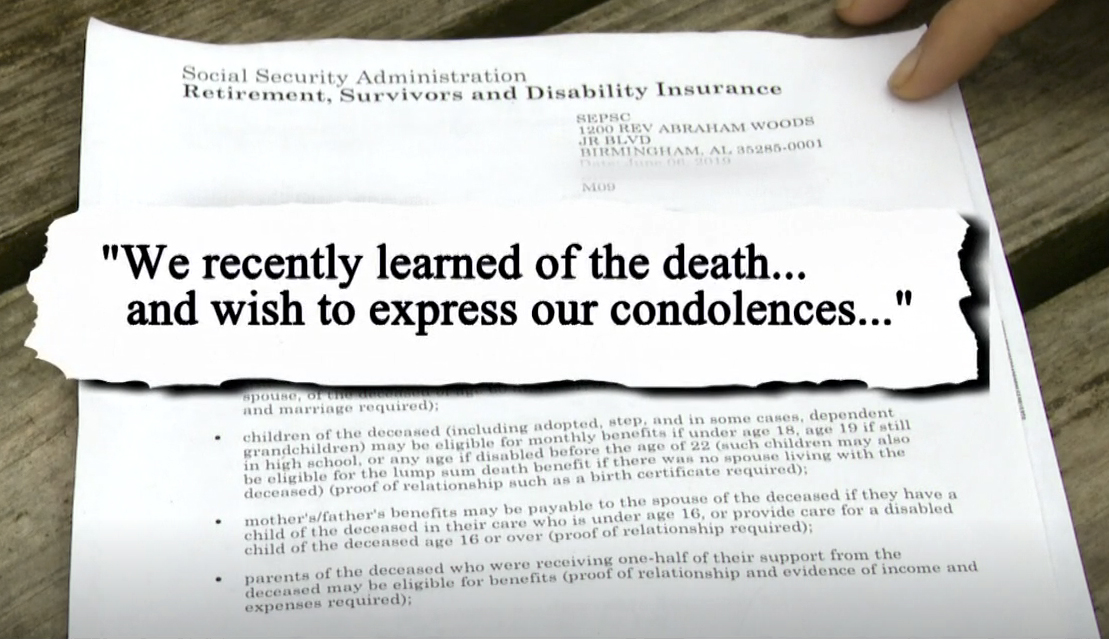 "Whatever the source of the problem is, you’d think it would be easier to fix. That’s it’s persisted this long is troubling."

Musgrove said that for the past two years he has requested that the IRS revive his records.

He even arrived at an IRS office with his birth certificate, state identification and previous tax returns, but nothing could be done.

"They looked at me and said ‘We believe you,’ but they still couldn’t fix anything," he said. 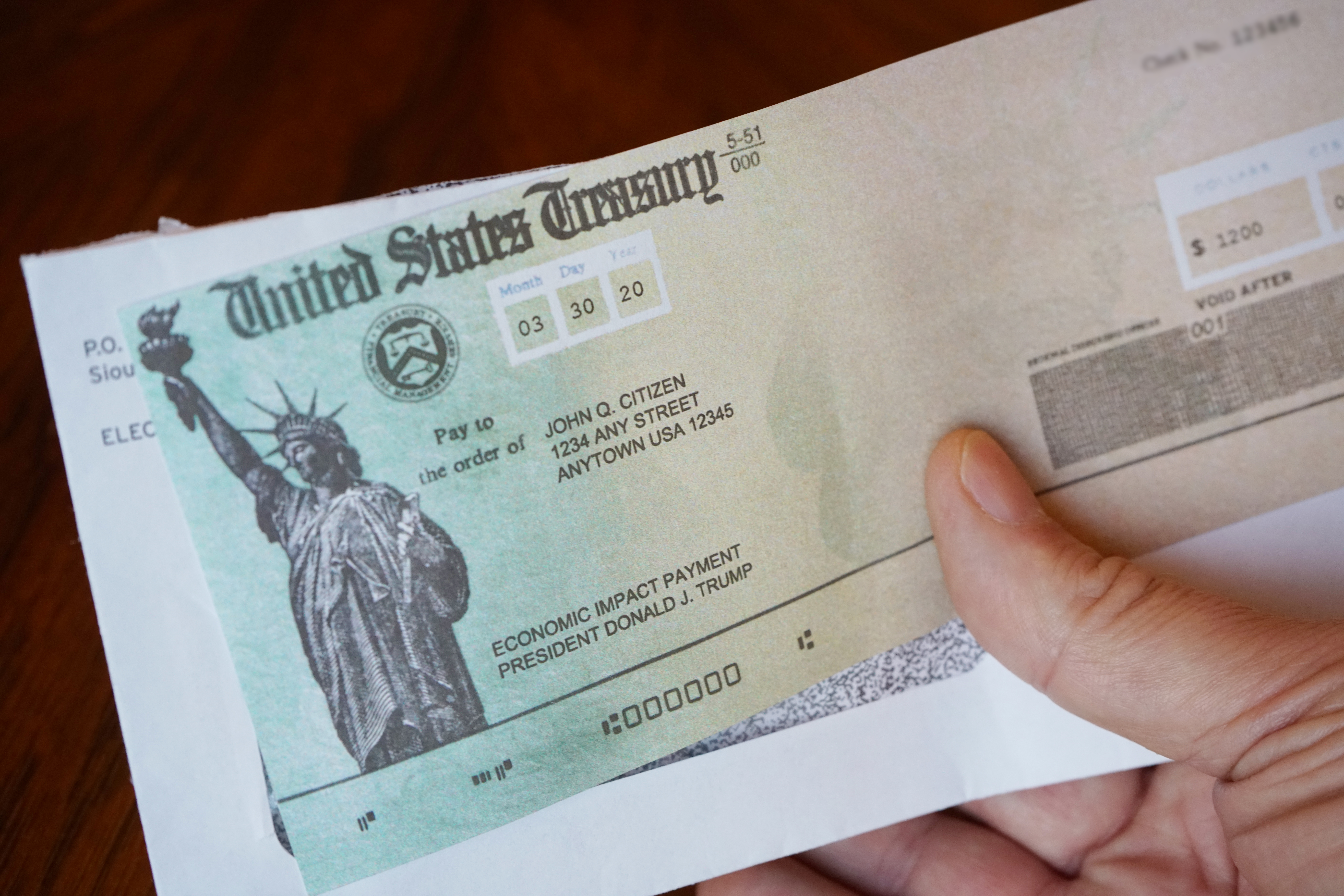 However, as the IRS believe he is dead, Musgrove did not receive any of his three stimulus checks. He also believes that the IRS owes him several years of tax refunds.

The IRS began to disburse a fifth batch of relief payments on April 9 that included the $1,400 stimulus checks and 700,000 plus-up payments worth a total of $1.2billion.

Two million stimulus checks worth over $3.4billion went out per the fifth batch with 1.2million direct deposit payments and 800,000 paper checks, according to the IRS.

Social Security Income (SSI) recipients began to receive their third stimulus checks earlier this month. Around four million checks were scheduled to be sent out with a total value exceeding 10billion.

The checks are set to be sent out to around 30million Social Security beneficiaries who are not required to file taxes.