POLICE are hunting a masked suspect who dragged a middle-aged man into bushes and raped him in a sickening attack.

The victim, aged in his 50s, was walking in Southampton on May 22 when he was approached by two men. 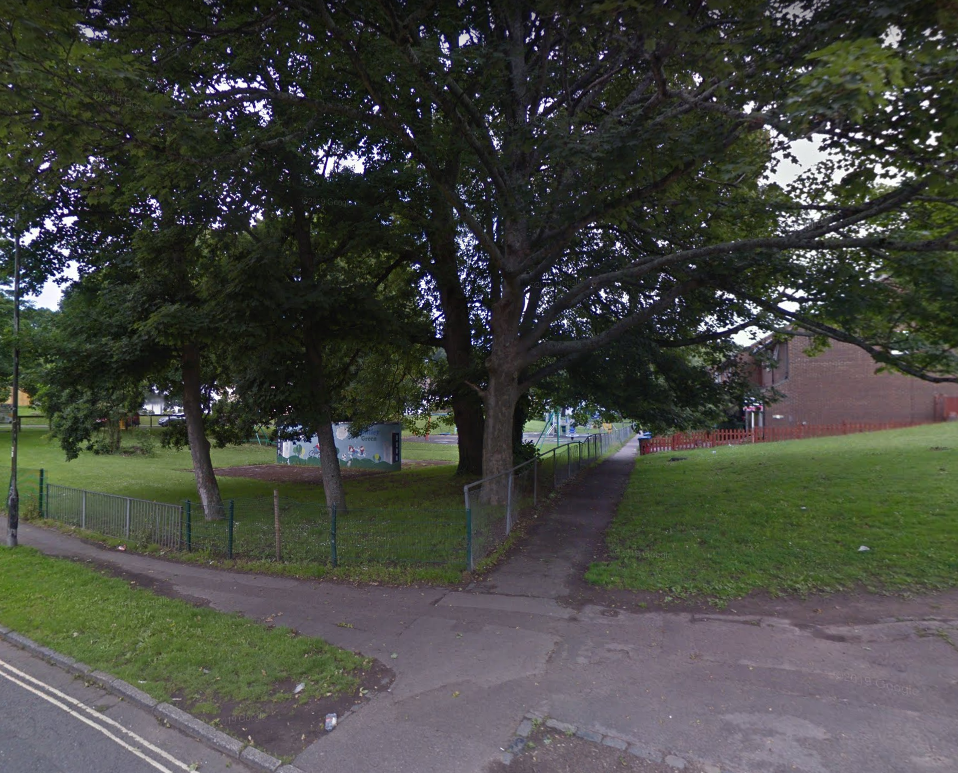 One then raped him in an overgrown area nearby in a shocking sex attack.

Police have now launched an investigation following the horror, which took place between 9.30pm and 10.15pm.

One of the men is described as white, aged between 20 and 30 with a slim build who spoke in a local accent.

Police say he is between 6ft 1ins and 6ft 2ins and was dressed all in black with a hooded top, black mask/snood and a black rucksack.

They say there is no physical description of the second victim but he had a local accent.

Officers are now appealing for anyone with information to come forward.

Hants Police say the victim is being supported by specialist officers and increased patrols are being carried out in the area.

A spokesperson said: "We would like to hear from anyone who was in the area of Exford Avenue or Somerset Avenue between 9.30pm and 10pm on Saturday, 22 May.