Damian Bullen believes the hero was a Pictish chief in Aberdeenshire. 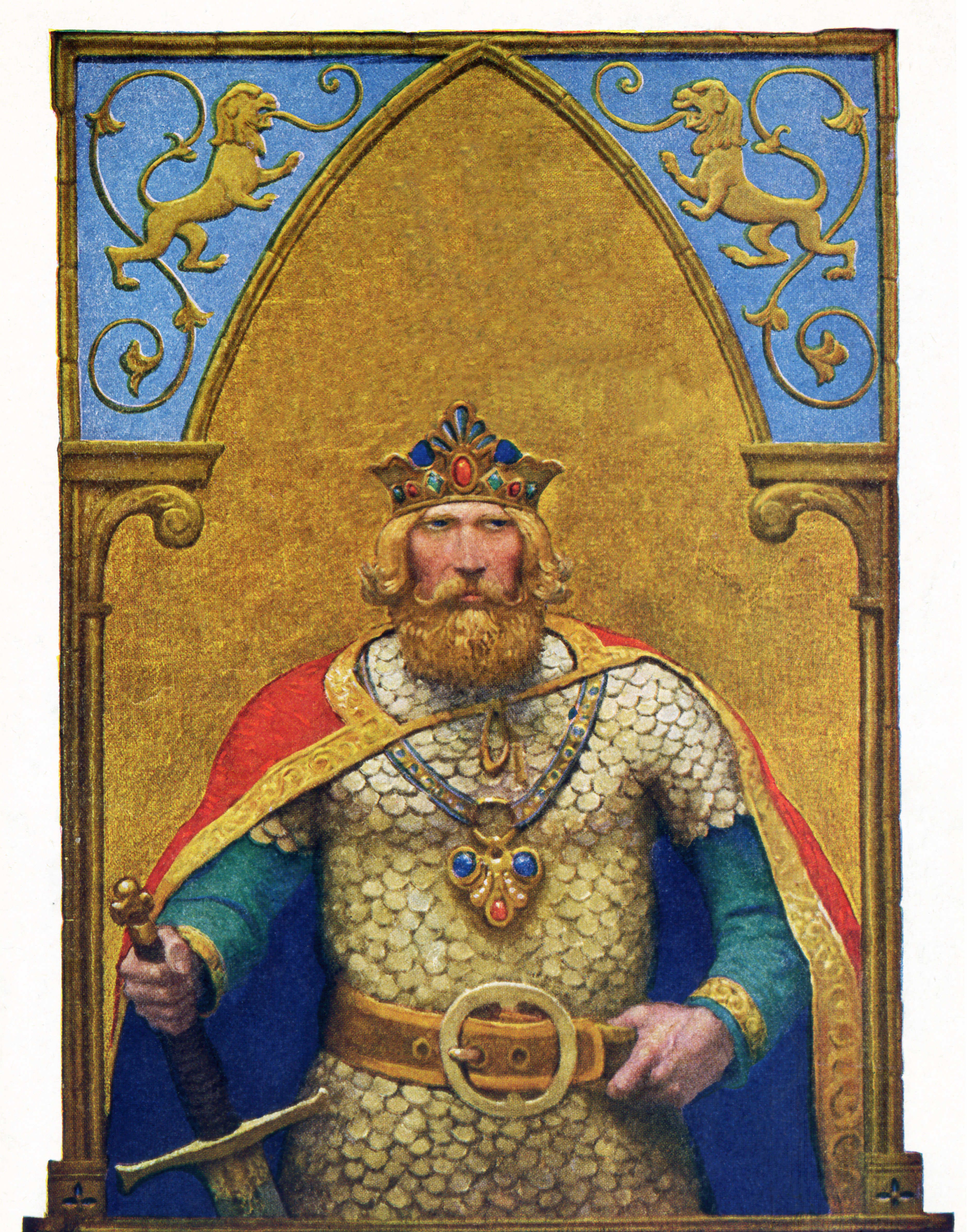 According to folklore, the 5th-century warrior king led the Knights Of The Round Table in the defence of Britain against Saxon invaders.

For centuries it has been argued whether he might have been from Cornwall or Wales.

But Mr Bullen points to new research of a Welsh manuscript stating Arthur was “chief lord in Penrhionyd in the north”.

He said this refers to a summit near the village of Rhynie. 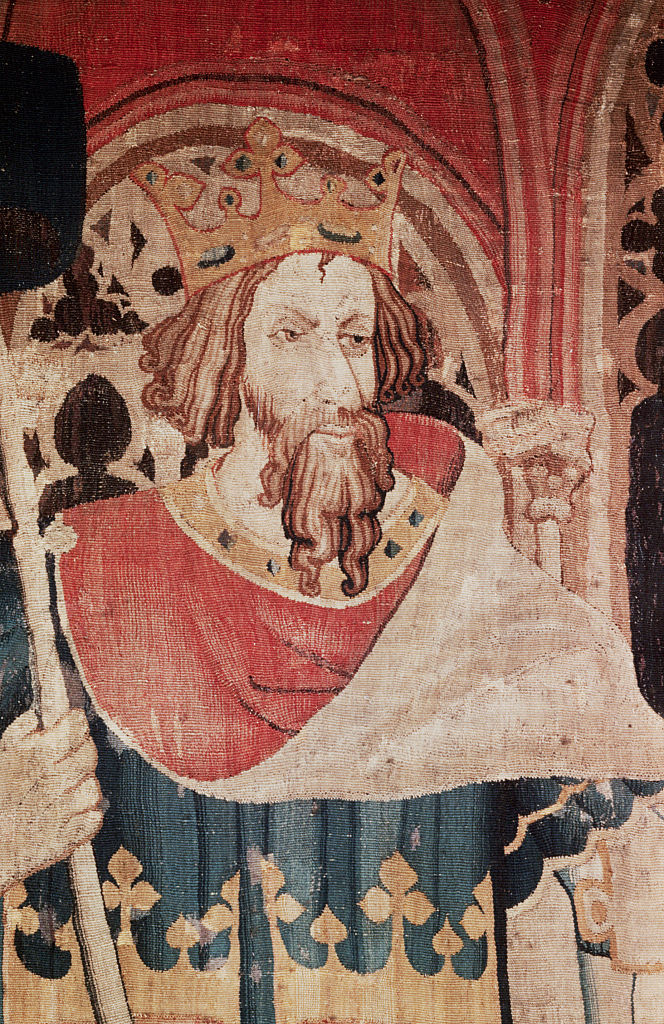 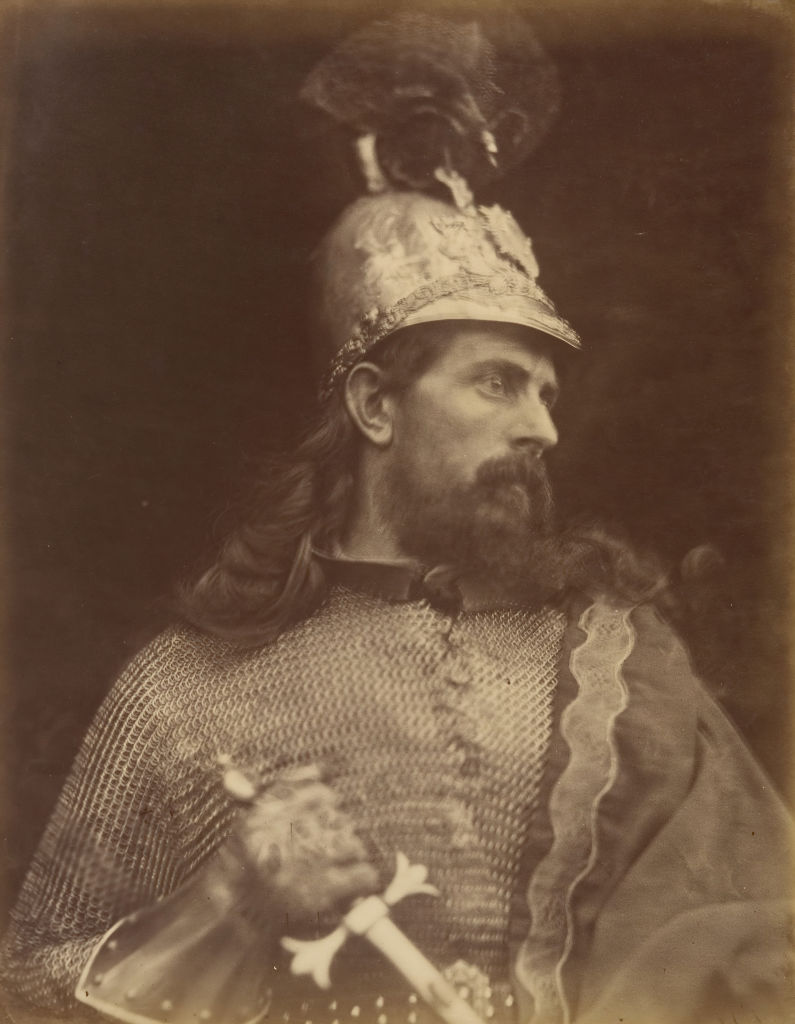 Writing in The National he said: "The Picts had a place in the legends of King Arthur.

"One of Arthur's knights was called Tristan, which is derived from the Pictish name, Drust. Another knight was called Gareth, the earl of Orkney.

"King Lot, the father of Mordred, was a king of the Picts."