(Reuters) – Here are the latest developments around the coronavirus outbreak: 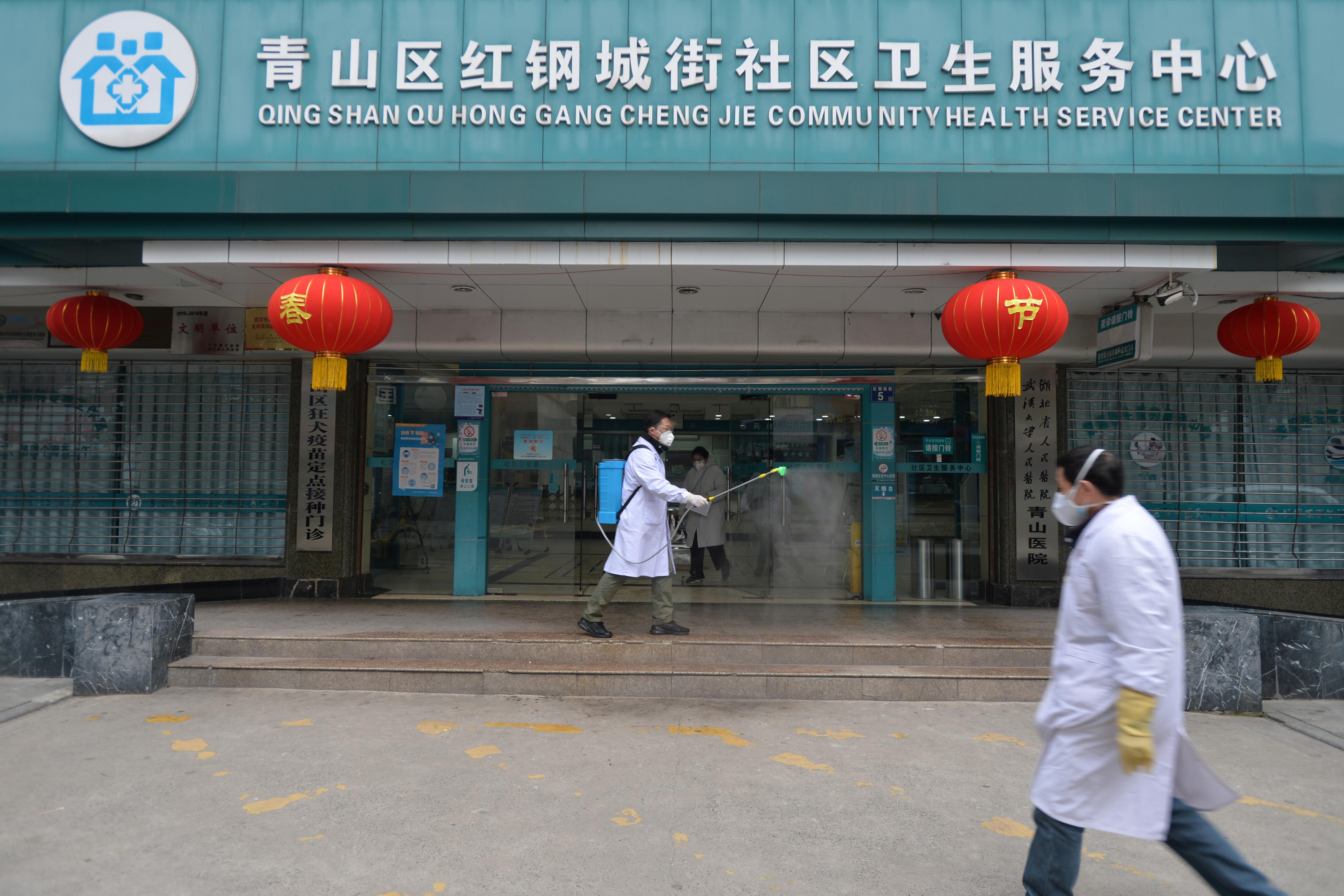 – In Hubei province, the epicenter of the outbreak, daily new cases jumped by 4,823, while number of new deaths rose by 116.

– Japan confirmed its first death from the virus on Thursday. This is the third death outside mainland China — the Philippines and Hong Kong have reported a death each.

– Japan has vowed to step up testing and containment efforts. Total confirmed cases in the country rose to 33, with another 218 on the cruise ship quarantined at a port in Yokohama.

– Passengers on the cruise ship that spent two weeks at sea after being turned away by five countries over virus fears started disembarking in Cambodia. It docked in the port town of Sihanoukville on Thursday.

– Asian shares edged up on Friday, on course to post the second straight week of gains, helped by hopes governments will make provisions to soften the impact on their economies from the coronavirus epidemic.

– China’s economy will grow at its slowest rate in the current quarter since the financial crisis, a Reuters poll showed.

– The epidemic could shave up to 0.2 percentage points off Japan’s economic growth this year, another Reuters poll showed.

– Vietnam has quarantined a community of 10,000 people near Hanoi for 20 days, two local officials told Reuters.

– Hong Kong extended the suspension of schools until at least March 16.

Boris Johnson urged to appoint a Minister for Older People to end ‘scandalous abuse’
We and our partners use cookies on this site to improve our service, perform analytics, personalize advertising, measure advertising performance, and remember website preferences.Ok