A BOY who has never had a haircut will have his locks chopped for charity.

Reilly Stancombe, nine, will donate his hair to the Little Princess Trust, which provides wigs to children who have lost their hair through illness. 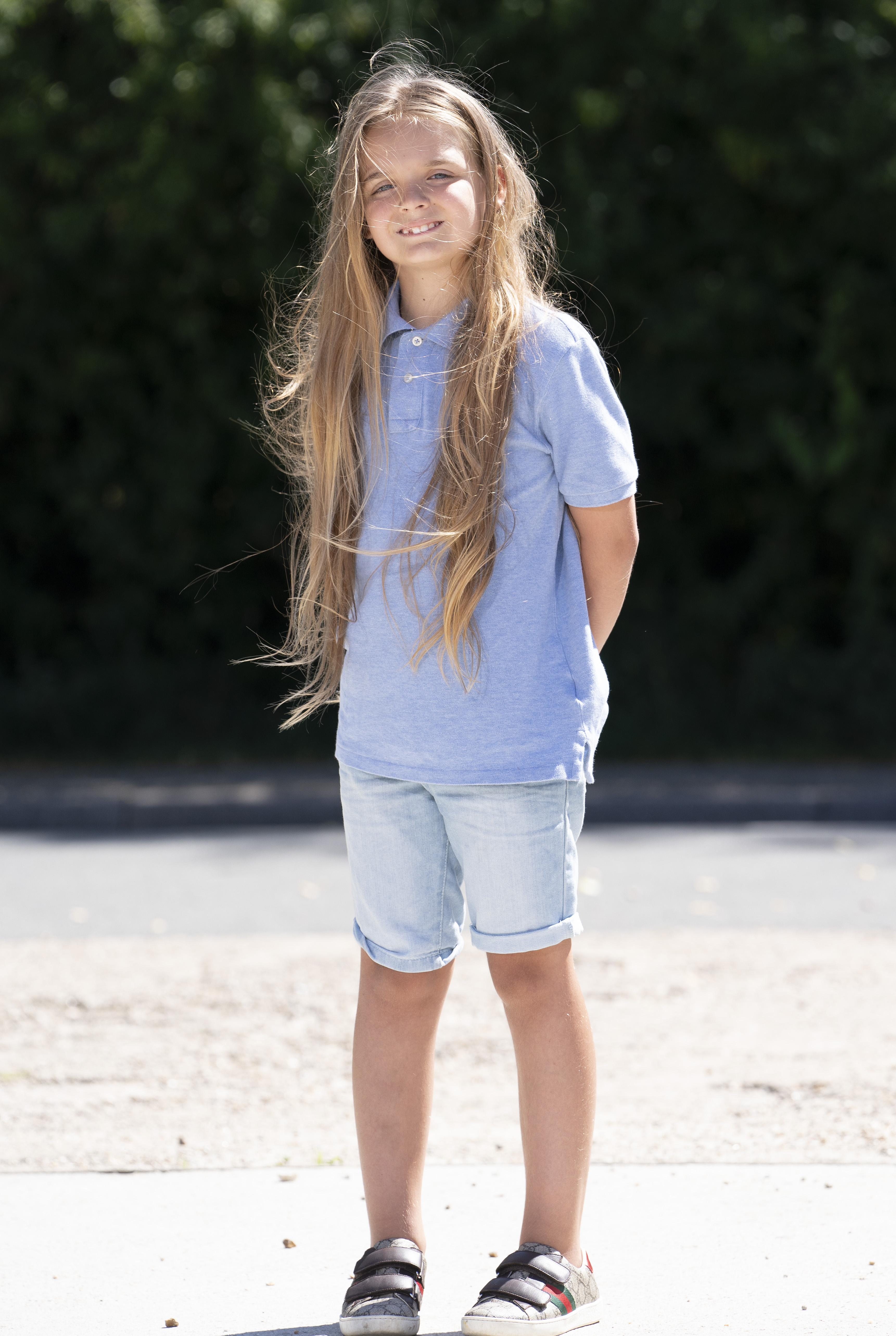 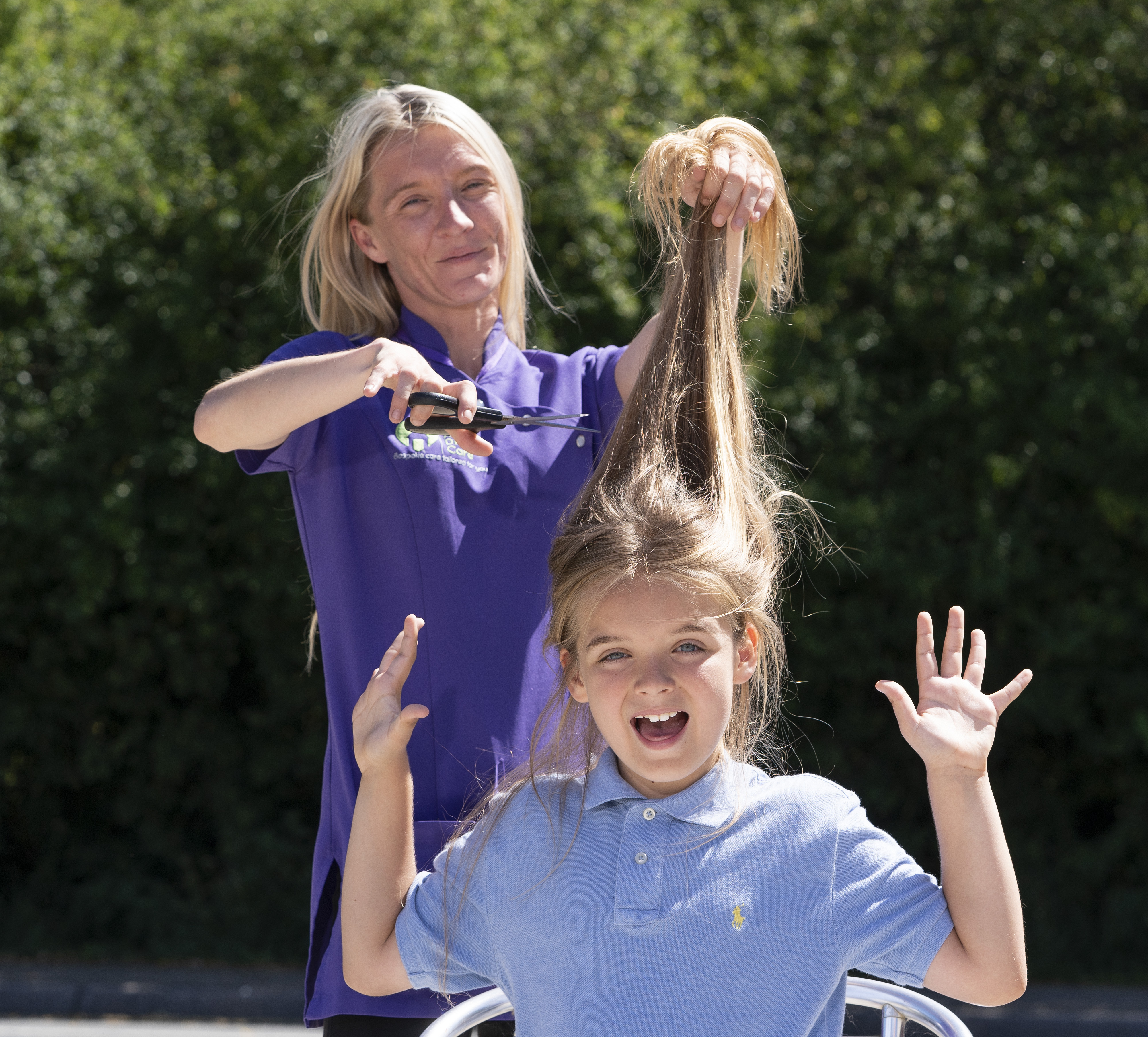 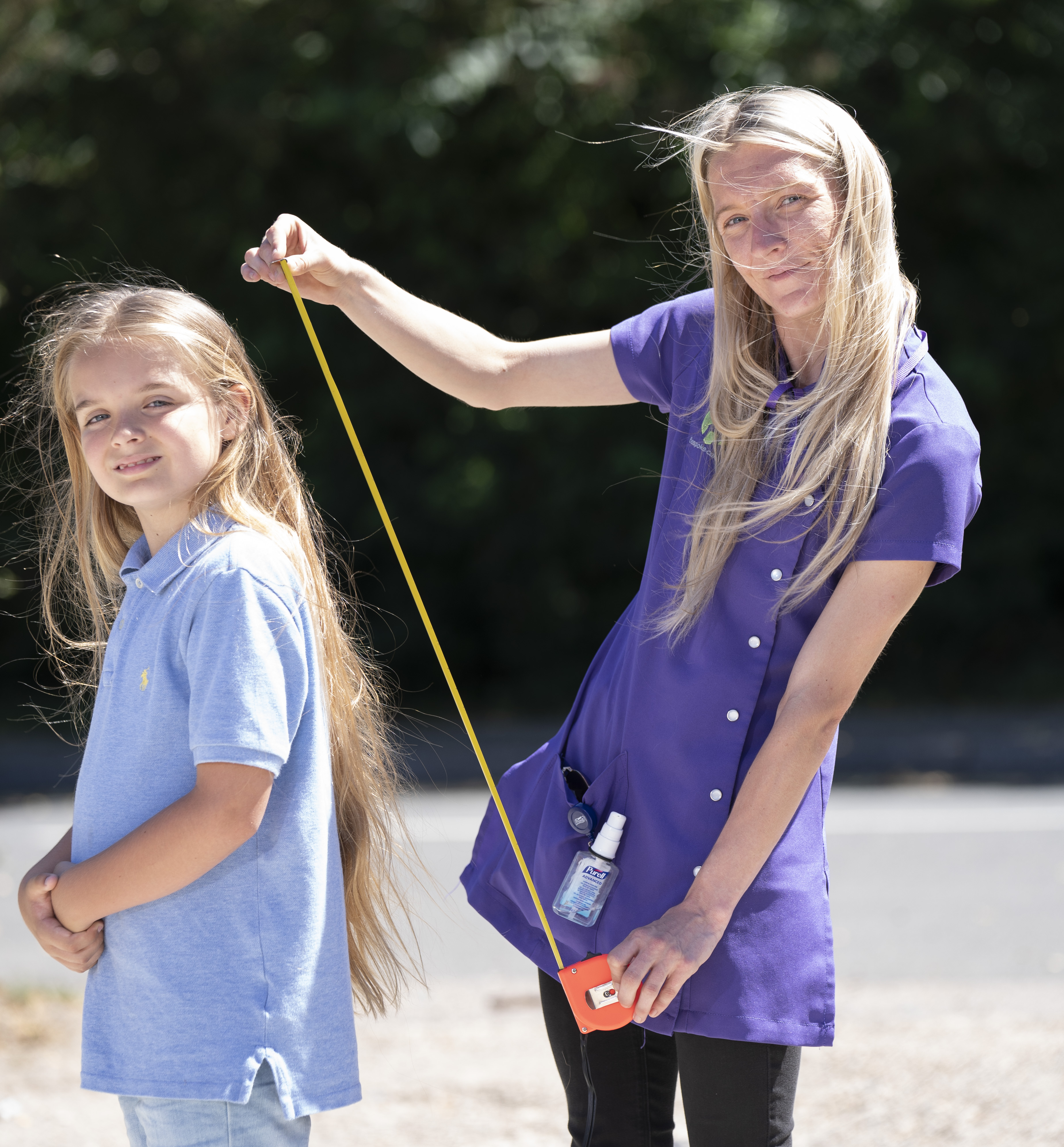 He aimed to raise £100 for the charity, which also helps research projects focusing on finding less toxic treatments for paediatric cancers, and had raised almost £600 on his GoFundMe page by the end of his first day of fundraising.

His mum Daisy Canny, 30, from Little Clacton, Essex, said: “He was a bit inspired by Gareth Bale with the long hair. Then it just grew and grew.”

She said people know her son as "Reilly with the long hair" and that it is "sort of his identity really".

Reilly was born with a bowel condition and got the idea for donating his hair when he saw poorly children at Great Ormond Street Hospital, where he goes for appointments.

Reilly said that seeing ill people while at hospital was "really unpleasant and it's not nice".

"People do get picked on and it's really sad when people have no hair and I feel like I want to give back and make people's life way happier," he said.

He is getting his hair cut at a barbers in Clacton-on-Sea on August 18. 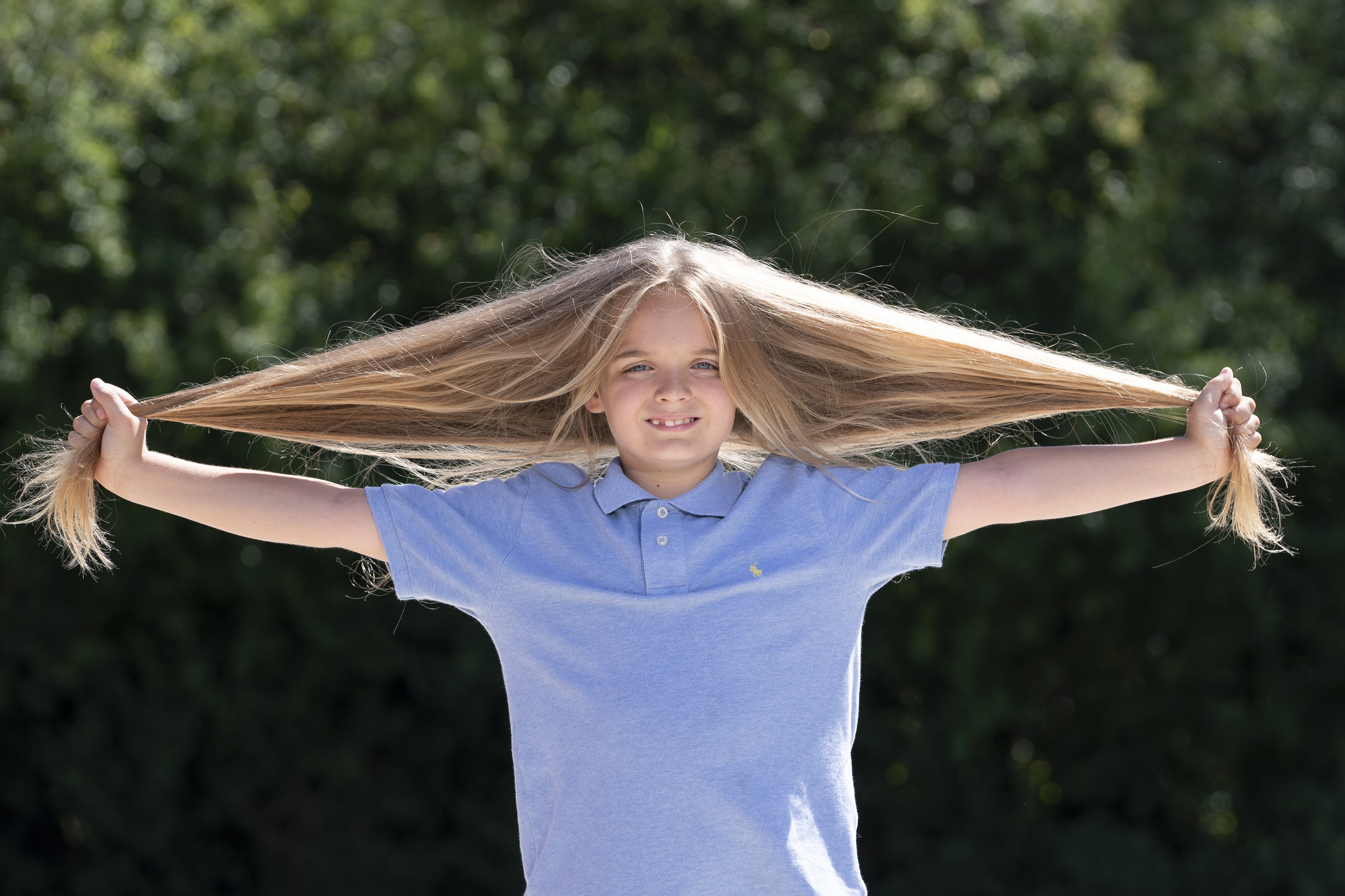 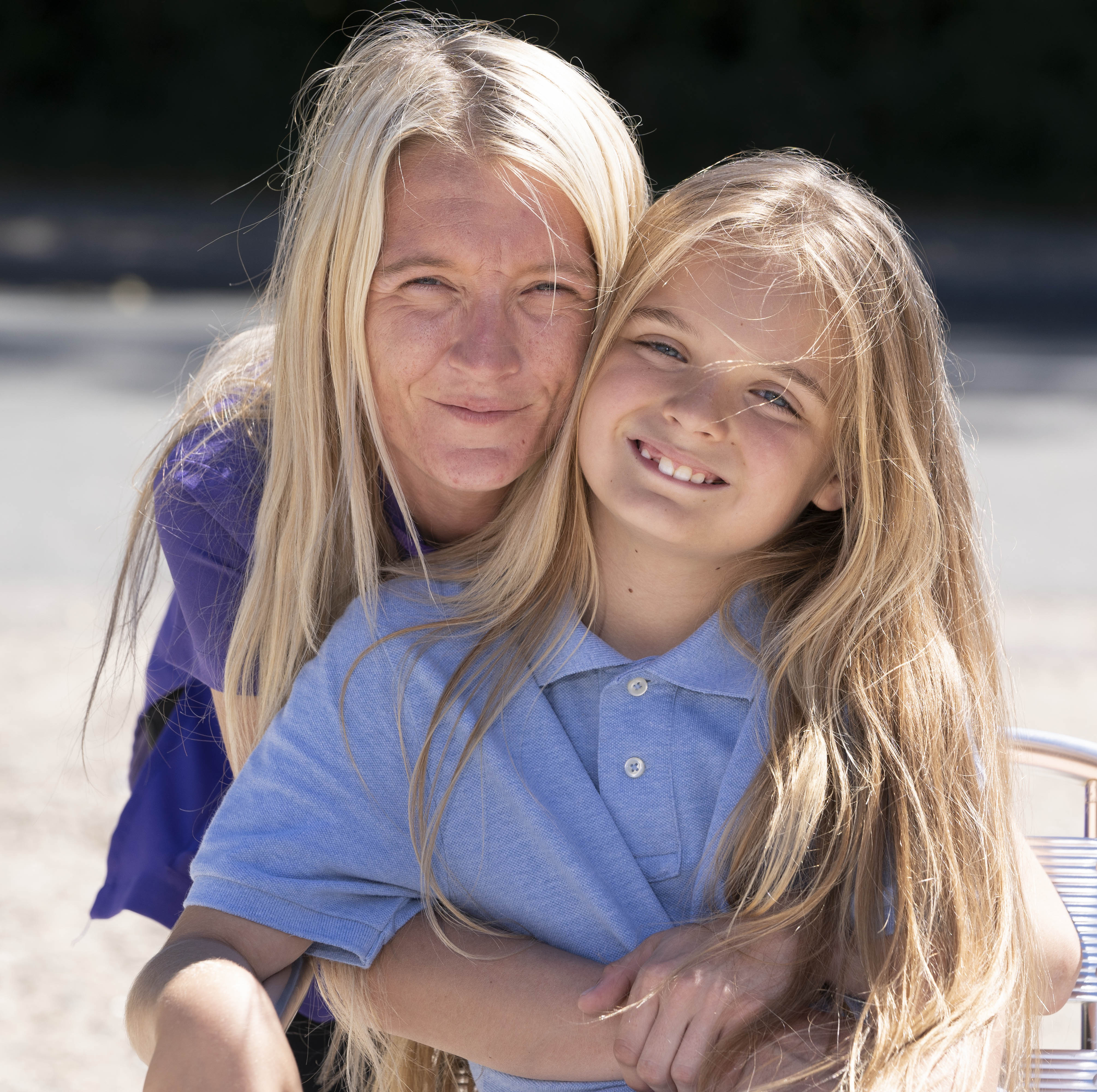 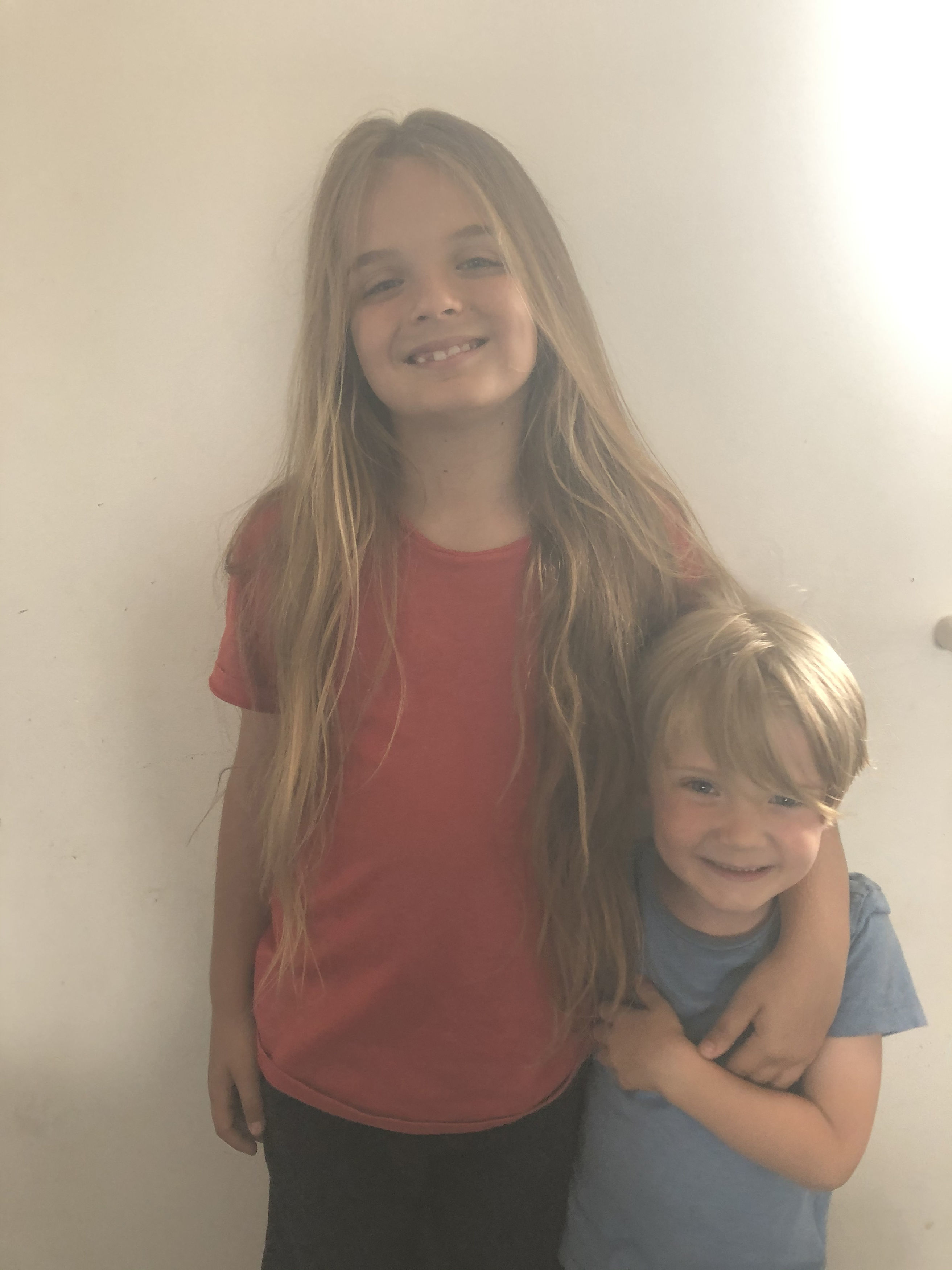