The hermit state will crack down on the use of cigarettes as part of nationwide health measures, despite leader Kim Jong-un being a known smoker. The ban was reported by state news outlet KCNA yesterday, with the aim of improving “hygienic living environments”.

The new law is also said to be affecting the production and sale of cigarettes, while smoking itself will be prohibited in some public places.

World Health Organisation data from 2017 shows North Korea has a relatively high percentage of smokers in its population, analysts have said. 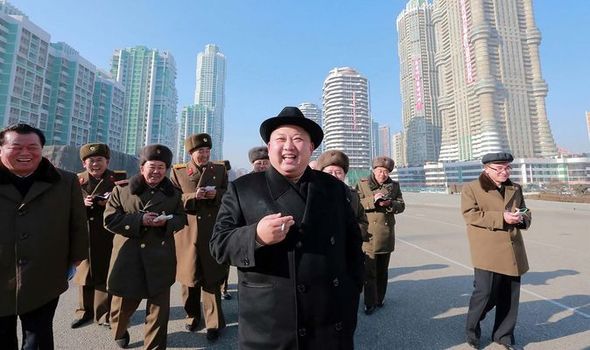 Despite the recent news, the North did already have some smoke-free laws in place.

WHO data from 2018 showed prohibitions were enforced in health-care facilities and educational facilities, but not in indoor office spaces, universities, government facilities, or cafes.

READ: North Korea wants Biden to ‘start on back foot’ and may send warning if he wins election 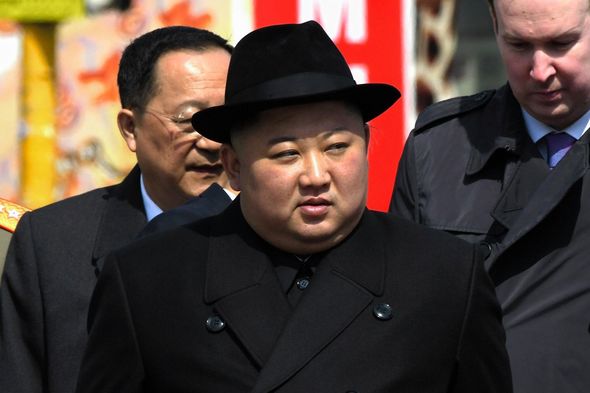 In any case, observers are questioning whether the most recent tightening of restrictions will be applied to Mr Kim.

The leader is sometimes seen with a cigarette in his hand in photos released by the country’s state media.

In one occasion, he was seen taking a smoke break in the Chinese city of Nanning whilst on his way to meet with president Donald Trump in Vietnam, 2019.

DON’T MISS:
When do we find out who is president? When will the new president be announced? [INFO]
Greta Thunberg brutally mocks Donald Trump with near word-for-word parody of his attack on her [INSIGHT]
China in major human rights abuse against Tibet as region crippled under Beijing [ANALYSIS] 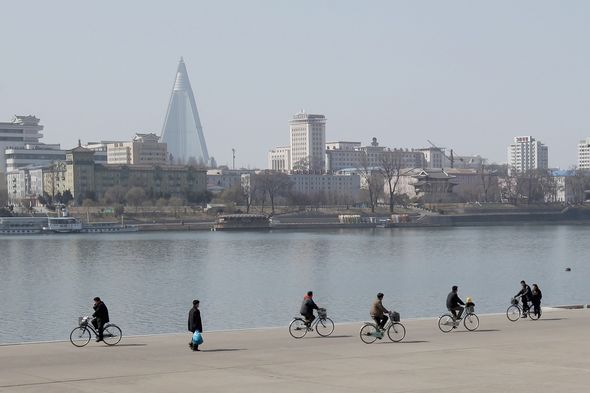 Another time, Mr Kim was spotted puffing on a cigarette whilst standing just feet away from a liquid-fuelled intercontinental ballistic missile a few years ago.

According to Ankit Panda, author of book Kim Jong-un And The Bomb, claimed the missile was “full of hydrazine” on Twitter.

The chemical is a flammable liquid used as a rocket propellant, also present in fuel cells.

Mr Kim’s smoking habit was also referred to by his wife Ri Sol-ju. 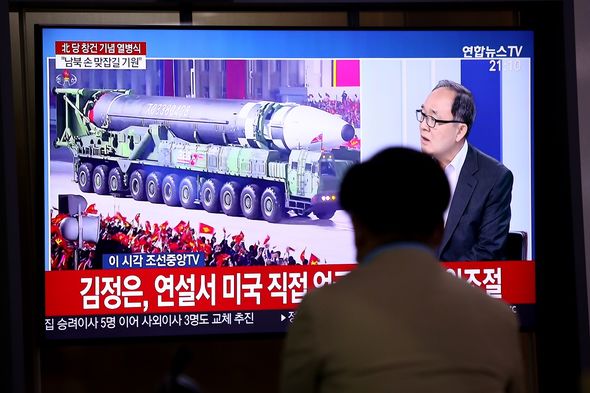 According to US journalist Bob Woodward, the topic came up during a meeting between Mr Kim and US nuclear envoy Andy Kim in 2018.

The nuclear official saw the North Korean leader light up a cigarette, and remarked the habit was bad for his health.

Mr Kim’s sister, Kim Yo-jong, and an aide were reportedly taken aback by the comment as North Koreans tended not to make such recommendations to the leader, the New York Times claimed. 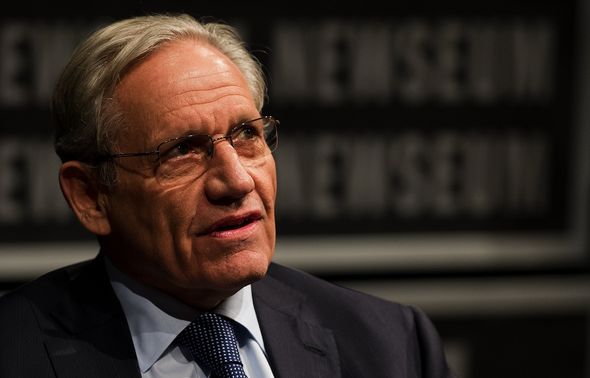 One exception to this appeared to be Ms Ri, according to Mr Woodward in his recent book on Donald Trump titled ‘Rage’.

Mr Kim’s wife said: “I’ve told my husband about the dangers of smoking.”

This year, analysts have said North Korea is making advancements in nuclear technology as the country paraded a mobile intercontinental ballistic missile in October.

The country is estimated to spend more on defence as a percentage of its GDP than South Korea, China, and the US, according to the International Institute for Strategic Studies.