The former busboy, who was 18 when he claims the double-Oscar winner sexually assaulted him, took the stand for almost an hour in Nantucket District Court in Massachusetts for a preliminary hearing. 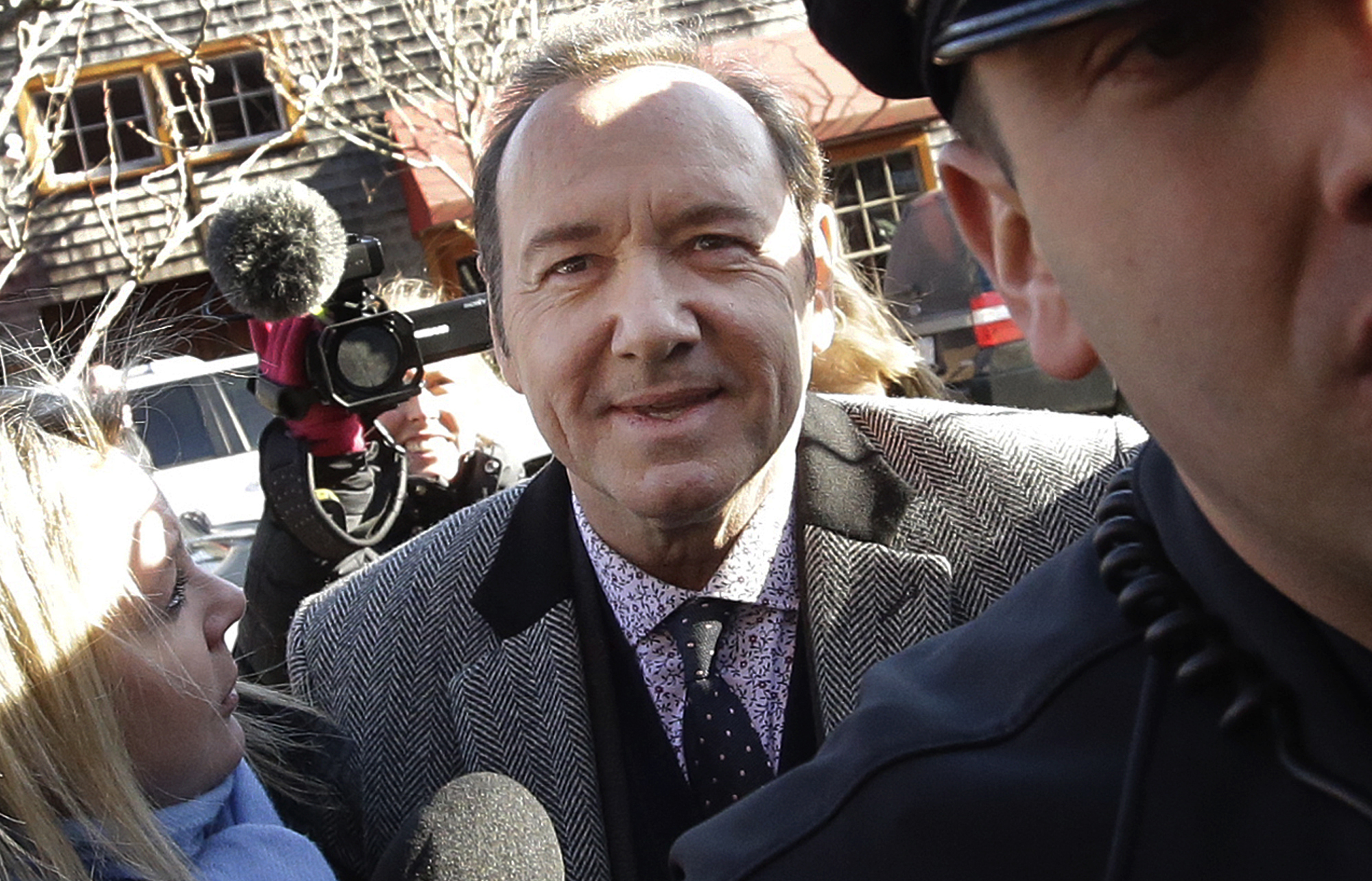 He initially denied deleting text and Snapchat messages that might show he consented to the House of Cards star groping him in July 2016.

When pressed about the alleged inconsistencies in the messages he gave to cops — he declined to give an answer to avoid self-incrimination over what happened to the now-missing phone, reports The New York Post.

Spacey’s attorney, Alan Jackson, immediately called for the charges to be thrown out.

He said: “This entire case is completely compromised.

“It may well be dismissed for the reasons given. But it’s not gonna be today,” the judge told the court. “We will see what happens.”

Prosecutor Brian Glenny then asked for time, saying his team “certainly have to consider” whether they want to proceed with the case.

It was the first time the accuser was in court or spoke publicly about any part of his claims that Spacey, 59, groped him after allegedly plying him with drink at a Nantucket bar.

His appearance was also just days after dropping a civil suit against the actor, with his attorney blaming it on an “emotional rollercoaster.”

“He only wanted one rollercoaster at a time — the criminal case was it,” lawyer Mitchell Garabedian said of the accuser, now 21 and not being fully identified as a possible sex crimes victim. 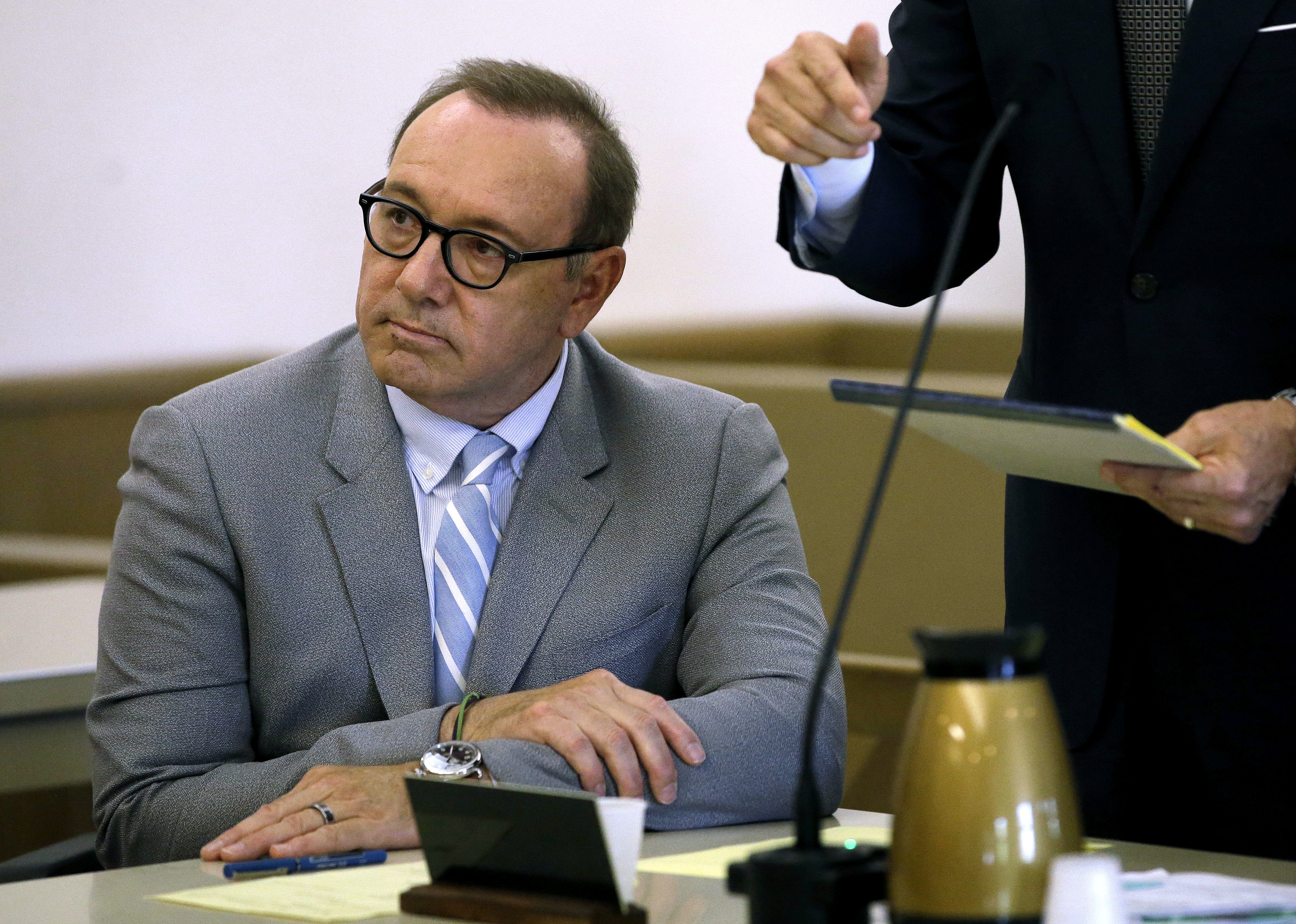 “There was no settlement,” his mother stressed in court when asked about dropping the lawsuit.

Spacey’s legal team insists the phone is crucial to the actor’s case because messages could prove the accuser willingly went along with him when they met at the bar in July 2016.

Jackson claimed the accuser tried to delete messages that showed “evidence of potential consent” — some later found by police.

It is alleged the accuser only handed over damning texts, including ones to his then-girlfriend pleading, “Help me.”

“Deleting text messages before you give them to the police is a felony,” Jackson warned in one particularly heated exchange, adding that it was “punishable by state prison.”

Before refusing to comment when pressed by Spacey’s lawyer, the accuser had said, “I have no knowledge of any deletions of messages on my phone.”

His mother — who also testified and waived the fifth — admitted she “deleted a few things” from her son’s phone, but insisted it was completely unconnected to Spacey.

“I thought those text messages were incredibly important to the case,” she said, recalling how she frantically searched for a video her son said showed “Kevin Spacey putting his hands in his pants.”

The accuser’s father was also called, leading to such testy exchanges with Spacey’s attorney he was threatened with getting hauled away for contempt of court.

Spacey, whose real name is Kevin Fowler, has been charged with indecent assault and battery. He has denied the allegations.

However, this is not the only claims which the actor faces.

Last week, the Metropolitan Police confirmed they had flown out to the US in May to interview Spacey in relation to six more allegations of sex attacks between 1996 and 2013 which took place in the UK.

The Hollywood star was interviewed voluntarily and has not been arrested.

A spokeswoman for the Met Police said: "In May 2019, a man was voluntarily interviewed under caution in America, by officers from the Met's Complex Case Team.

"He was not arrested. Inquiries are ongoing."

Spacey was first publicly accused by fellow actor Anthony Rapp which prompted the Usual Suspects star to come out as gay.

He was subsequently sacked from his role in Netflix drama House of Cards.

MOST READ IN NEWS 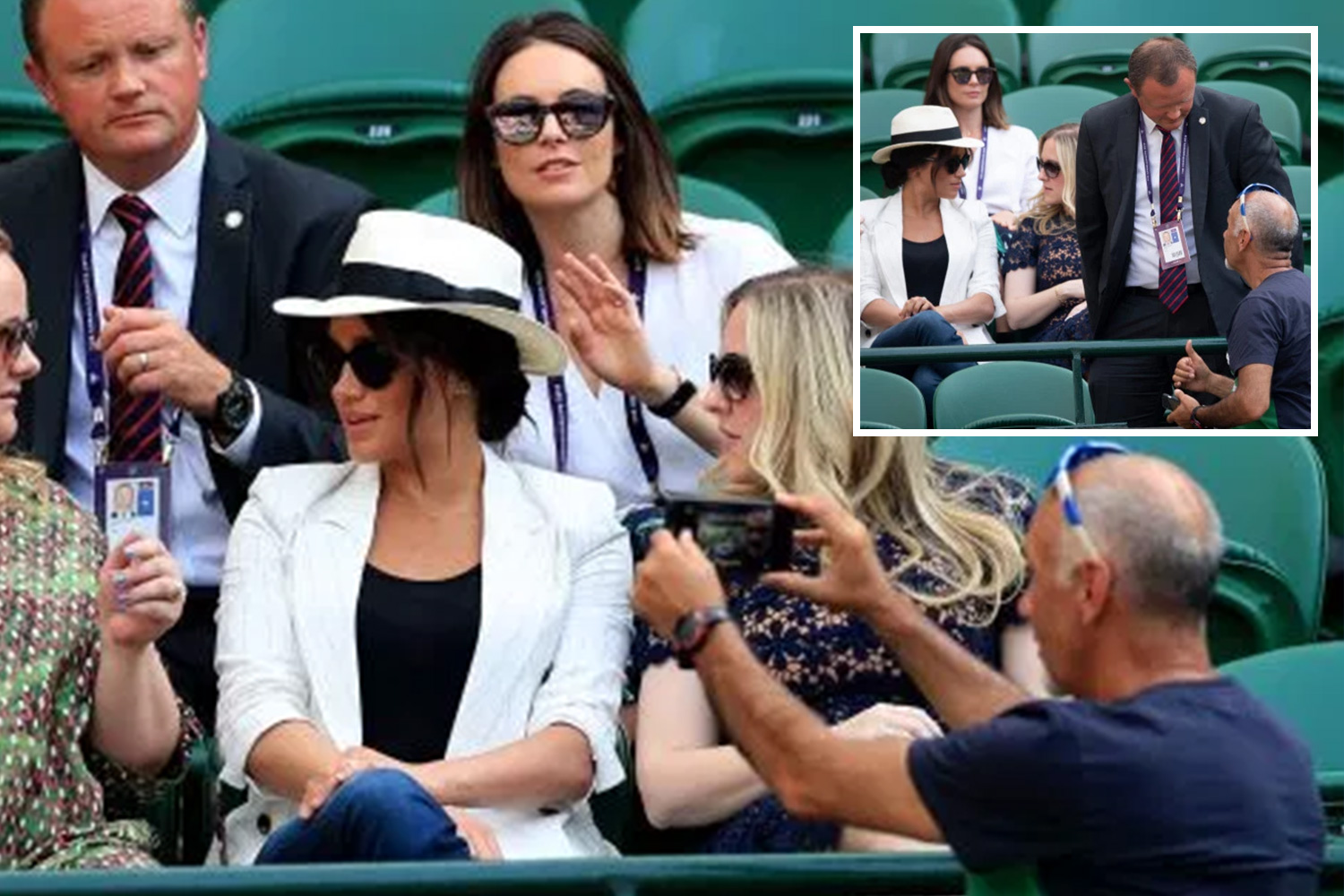 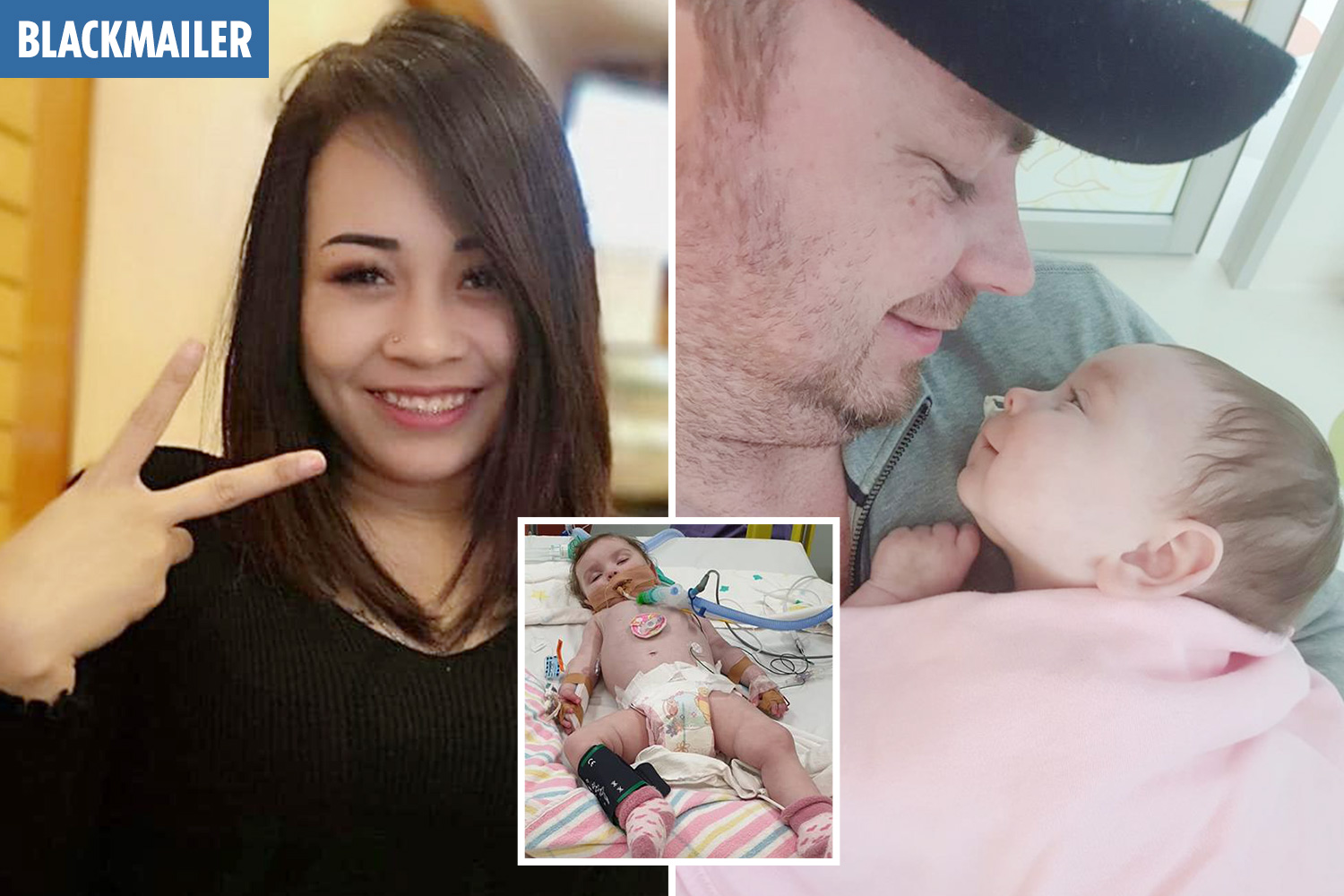 Another allegation levelled against the Academy Award winner was made by a man who claims Spacey sexually assaulted him in West Hollywood in 1992.

But LA prosecutors said too much time had elapsed and it was now outside California’s statute of limitations.

Spacey strongly denies all allegations of sexual assault made against him. 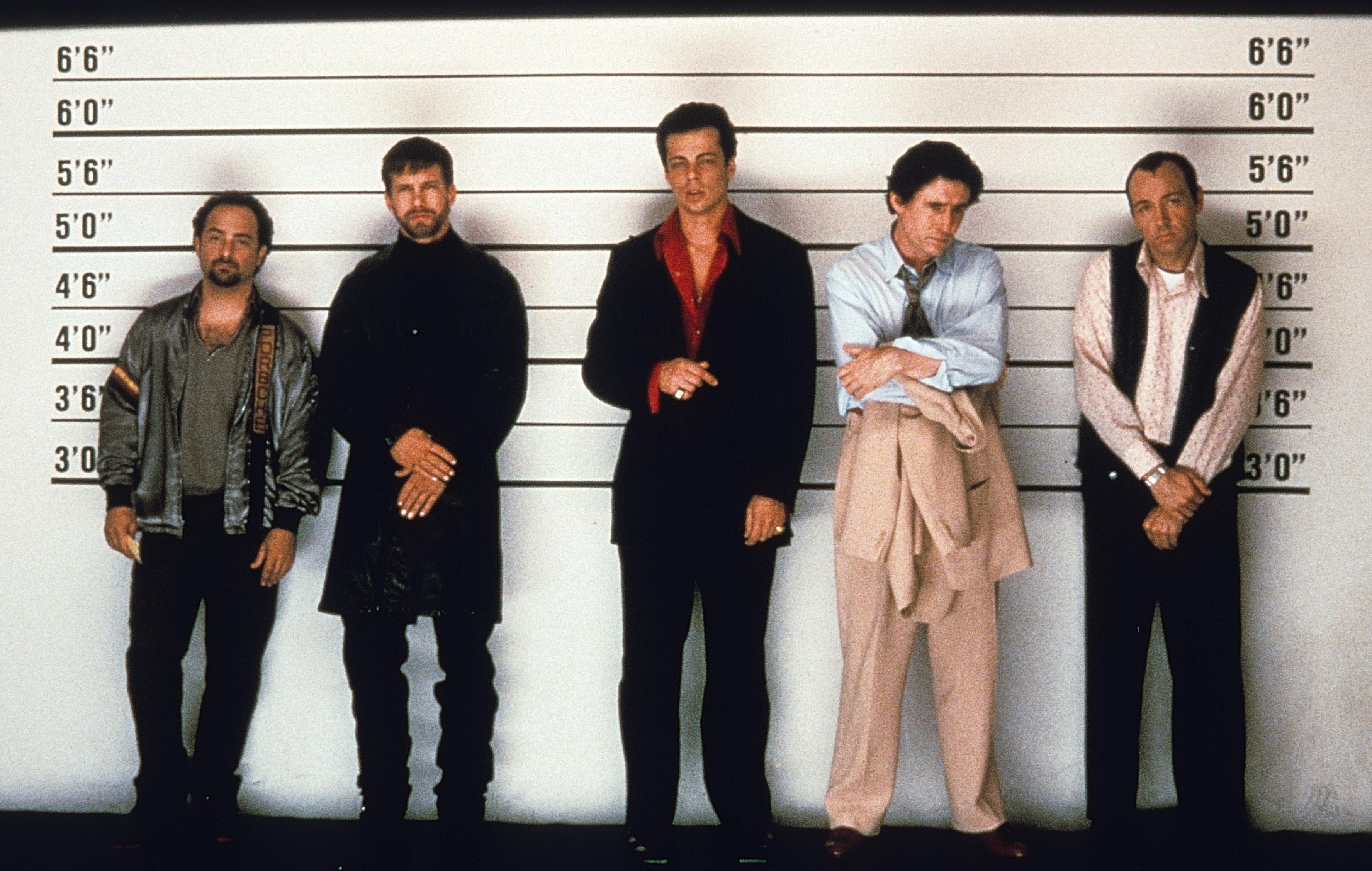 A version of this article originally appeared in the New York Post.

Walmart Canada is getting rid of price-matching program

A senior Tory and former minister has said the media should "stop whingeing about not meeting granny at Christmas".He also said it served people right...