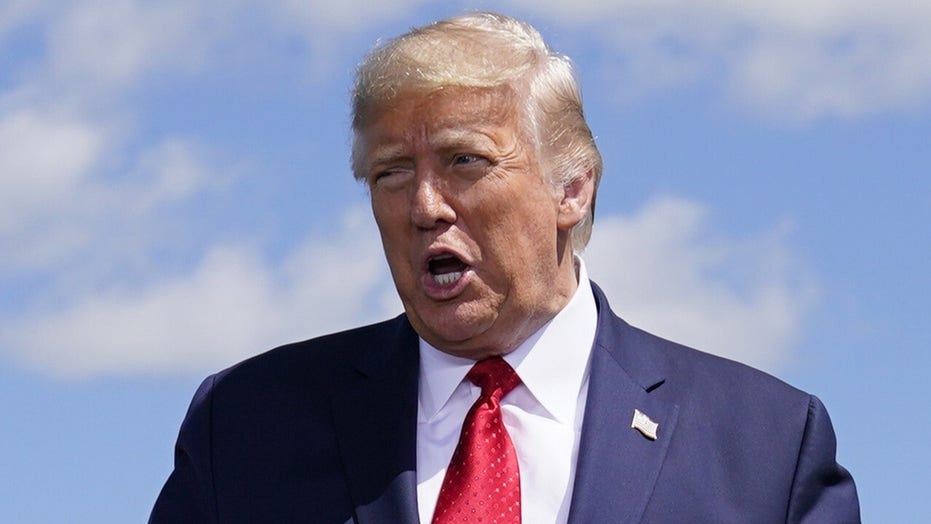 A New York City judge has denied an attempt by Trump’s campaign to block a subpoena by Manhattan District Attorney Cy Vance, as he seeks financial information including the president’s tax returns.

U.S. District Judge Victor Marrero rejected Trump's arguments that the subpoena, from a state grand jury looking into payments made to adult actress Stormy Daniels before Trump 2016 presidential win, was issued in bad faith and is too broad.

"We will appeal," the president's personal lawyer Jay Sekulow said.

Vance is seeking eight years of Trump's personal and business tax returns as well as other financial documents as part of an investigation into the president's business practices.

The ruling comes about a month after the U.S. Supreme Court rejected the president's earlier claims of absolute immunity from state criminal subpoenas. The high court did say Trump was entitled to object to the subpoena on alternative grounds. 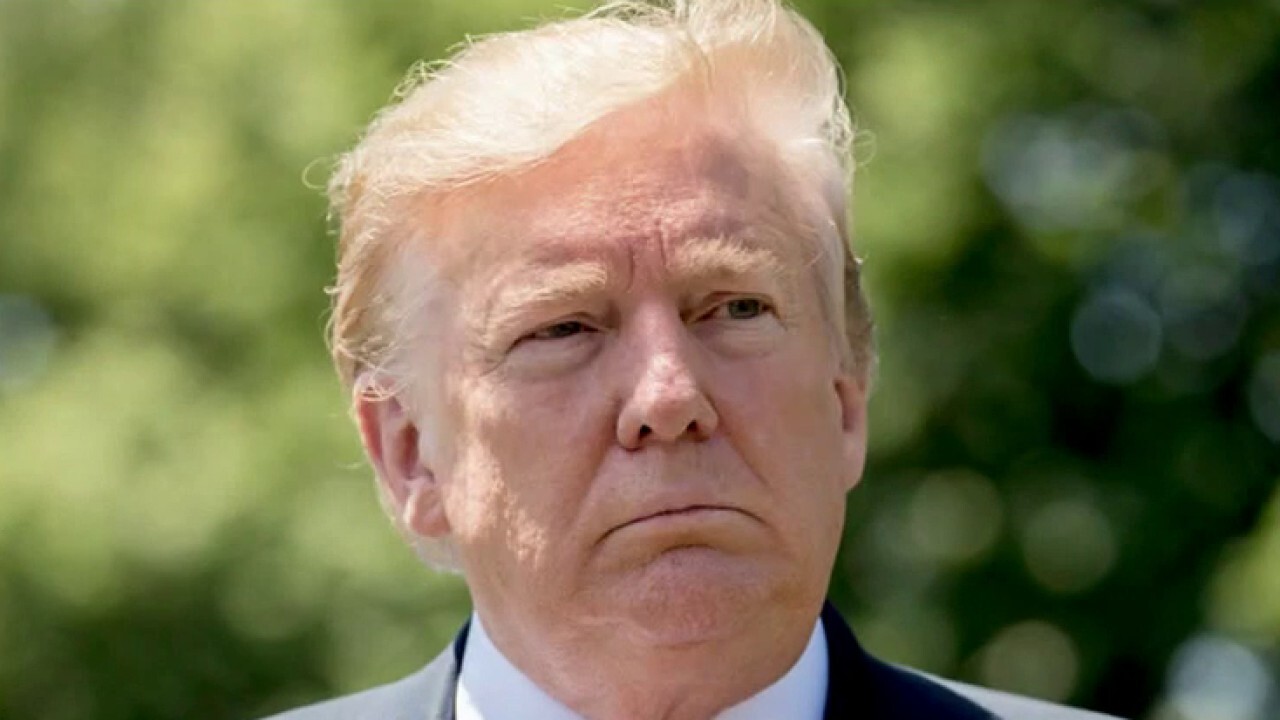 The president argued that the subpoenas should be thrown out and claimed the investigation is limited to the hush payments made by Micahel Cohen, his former personal lawyer, to Daniels, who claimed she had sex with Trump, and that Vance is seeking the president's tax records in an effort to embarrass and harass Trump.

Marrero agreed with Vance's argument that tossing the subpoena would effectively amount to shielding the president and his associates from an investigation and possibly allowing the statute of limitations to run out on any potential crimes.

"At its core, it amounts to absolute immunity through a back door," Marrero wrote in his decision.

Marrero also rejected a request by Trump's lawyers to let them look into the grand jury probe and the bases for the subpoena.

Trump has repeatedly denied having sex with Daniels.