JK Rowling has slammed a trans rights activist who ‘fantasised about the brutal deaths’ of gender-critical feminists planning on attending a rally.

The Tweets, from the now deactivated account, described a car hitting activists attending the rally and watching them ‘exploding like bin bags full of baked beans’ on a windshield.

It appeared to threaten those planning on attending the Glasgow Let Women Speak Rally, organised by Kellie-Jay Keen’s campaign group Standing for Women.

Ms Keen, who is also known as Posie Parker, campaigns for sex-based rights and the protections of the word ‘women’. 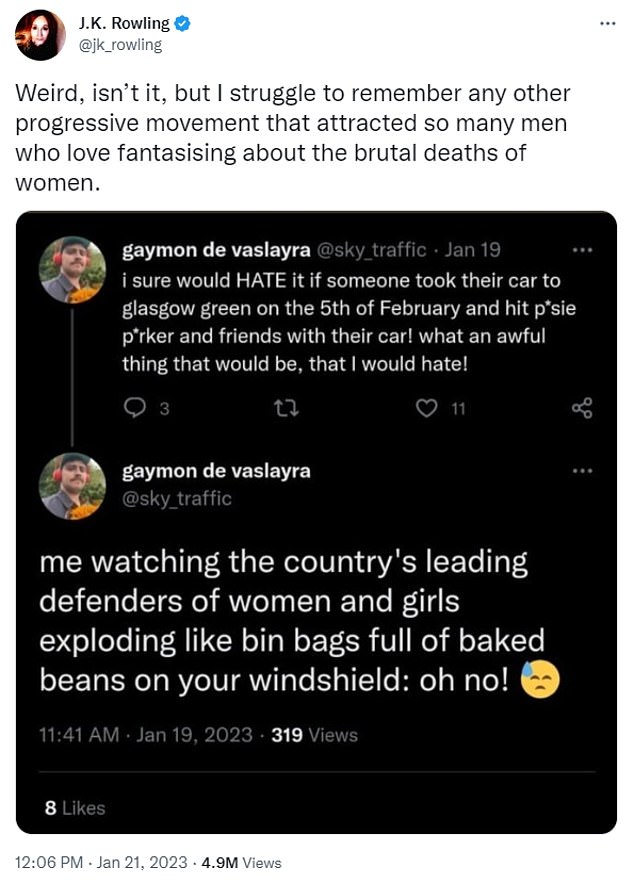 JK Rowling has spoken out after a man who appeared to threaten to hit women’s rights activists with a car watching them ‘exploding like being bags full of baked beans’. Pictured: The author responding to the Tweet from the now deleted Twitter account @sky_traffic

The rally, due to take place on Glasgow Green on February 5, was organised as a response to the Scottish Government’s attempt to push through the controversial Gender Recognition Reform bill.

The Tweets from the account @sky_traffic, read: ‘I sure would hate it if someone took their car to Glasgow Green on the 5th of February and hit p*sie p*rker and her friends with their car.

‘What an awful thing that would be, that I would hate. Me watching the country’s leading defenders of women and girls exploding like bin bags full of baked beans on your windshield: oh no!’ 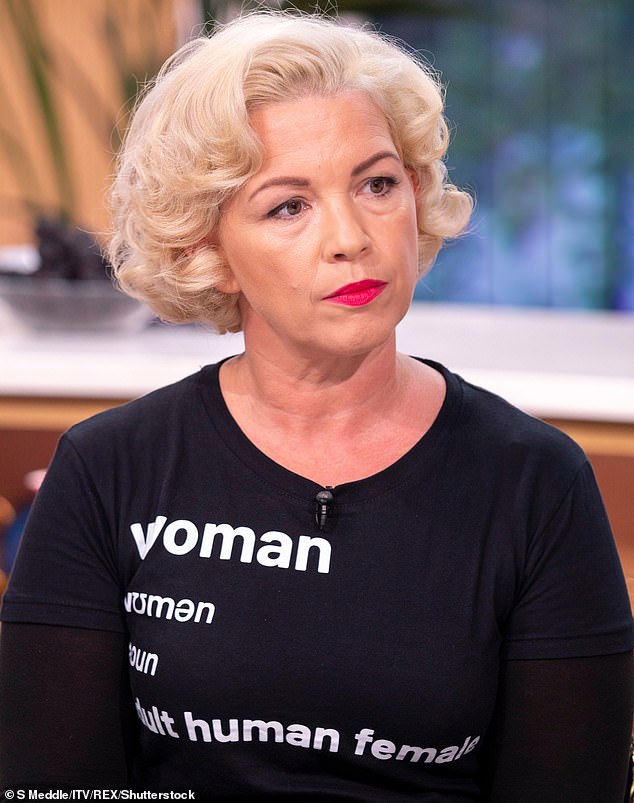 One of the Tweets took aim at gender critical feminist Kellie-Jay Keen, also known as Posie Parker, who is behind the campaign group Standing For Women

The threatening words sparked outrage online, with activists calling it ‘sickening’ and ‘dangerous’, while others called for the police to get involved.

Ms Rowling, who has been an outspoken advocate for women’s rights, including the need to protect single-sex spaces, was quick to respond to the Tweets.

She said: ‘Weird, isn’t it, but I struggle to remember any other progressive movement that attracted so many men who love fantasising about the brutal deaths of women.’

She went on to add that the man was a ‘brave boy’ who had ‘been publicly advocating for a car to be driven into Posie Parker’s rally.

Public backlash against the author began in March 2018 when she was criticised for liking a tweet that referred to trans women as ‘men in dresses’.

Days later, in an online essay, Rowling wrote that her interest in trans issues originated from being a survivor of abuse and having concerns around single-sex spaces. 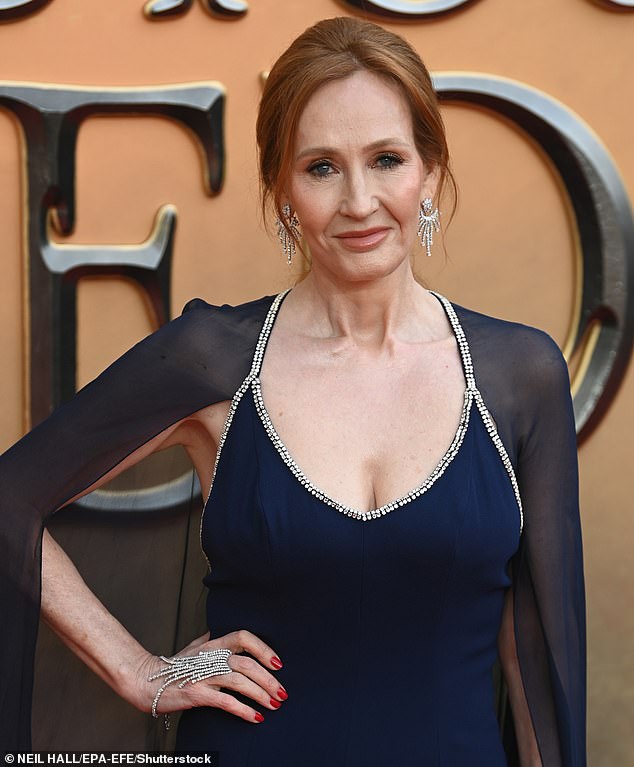 The Harry Potter author has been an outspoken advocate for women’s rights, including the need to protect single-sex spaces

Despite the continual criticism over the last three years she insisted she does not feel ‘cancelled’ and went on to announce she would fund a new women-only service for victims of sexual assault.

The writer has previously that she has faced death and rape threats because of her opinions on transgender issues, including the controversial Gender Recognition Reform bill.

If passed, the bill would lower the age for applications for a gender recognition certificate to 16, removing the need for a medical diagnosis of dysphoria.

But earlier this week the UK Government vetoed Nicola Sturgeon’s plans to overhaul gender recognition laws, with a former supreme court judge saying the chances of it being overturned are extremely low.

Ms Duffield, who has been campaigning alongside Ms Rowling for the protection of female-only spaces, was heckled by her own party last week after declaring she supported Westminster’s move to block the bill from passing.

A spokesperson for Police Scotland told MailOnline: ‘We can confirm that we have received a report of online threats being made.

‘Officers are carrying out enquiries.’