ROME (Reuters) – Matteo Salvini’s surprisingly clear defeat in a key regional election on Sunday brusquely halts what seemed an unstoppable rise for the Italian hard-right leader and disrupts his progress toward national power. 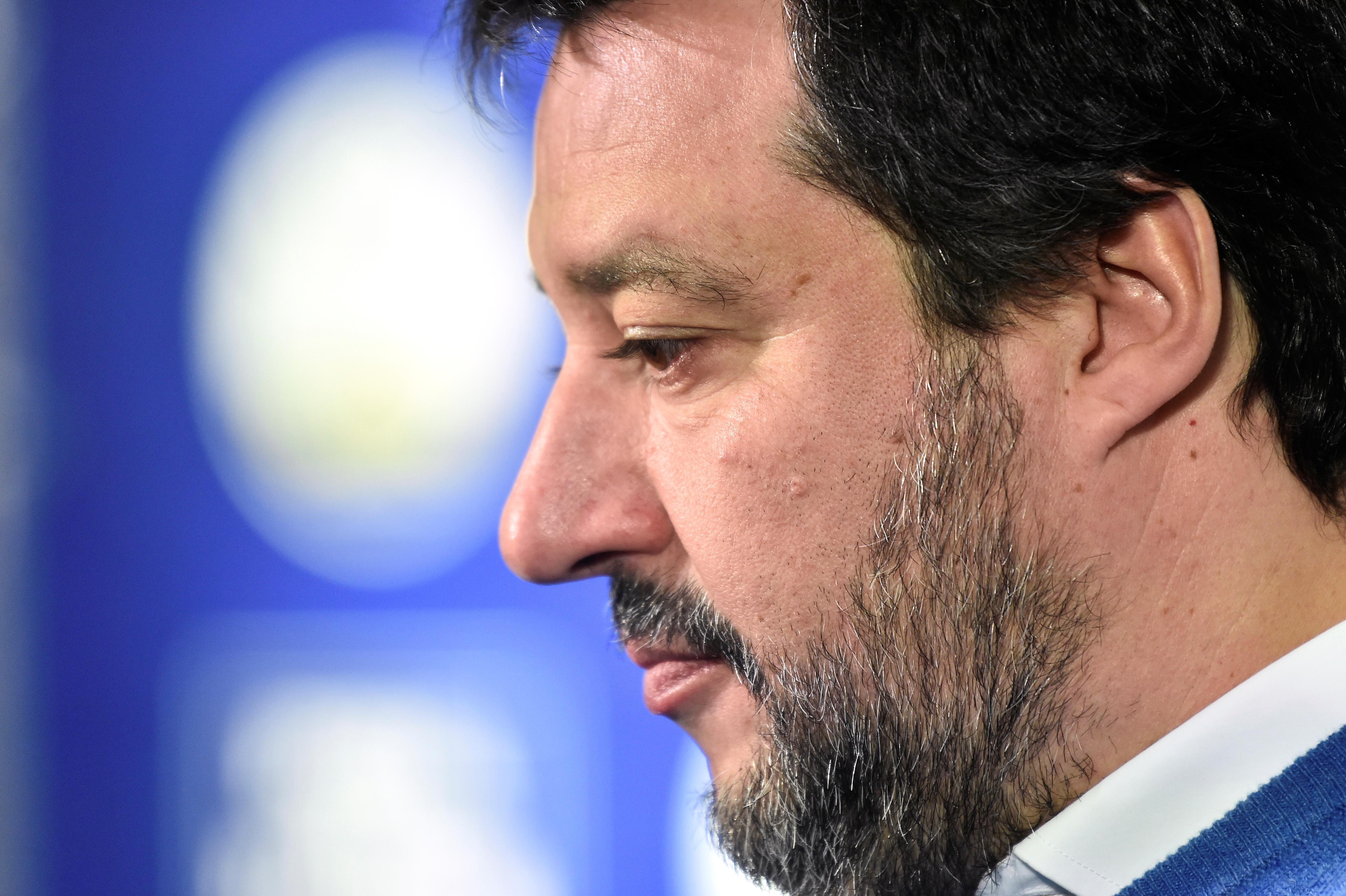 Salvini campaigned relentlessly in the northerly Emilia-Romagna region, a traditional left-wing stronghold, promising that victory for his League party’s candidate as governor would allow him to serve an “eviction order” on the government in Rome.

“In my opinion the result has hurt Salvini’s aura of invincibility,” said Lorenzo De Sio, politics professor at Rome’s Luiss University, adding that he would now find it harder to win a raft of other regional ballots due this year.

Salvini put on a brave face, telling reporters he had done “everything humanly possible and even a bit more”, to win the region and he was “absolutely satisfied” to have eroded the left’s support.

Yet even having to explain defeat seemed an unfamiliar and uncomfortable role for the tough-talking, down-to-earth leader who had led his conservative allies to eight straight regional victories since the last national ballot in March 2018.

With Italian markets rallying on the view that the 5-month old government of the PD and the anti-establishment 5-Star Movement will now be more stable, things are suddenly looking less rosy for Salvini.

He walked out of government with 5-Star last August, in a failed bid to trigger a national election that polls predicted he would win. Instead, 5-Star joined up with the PD and shunted him into opposition.

Having predicted that victory in Emilia would trigger a government collapse, on Monday he said “only the good Lord” knows how long it will remain in office.

His best hope of a quick return to power lies in the crisis of 5-Star, which performed dismally on Sunday after its leader resigned last week. The movement could collapse or panic into bringing down the government, though its caretaker leader said on Monday that it would do neither.

The League remains easily Italy’s largest party but polls say its support has fallen to about 31% from the 34% it won at European elections in May, as it has shed votes to its ally Brothers of Italy, seen as even further to the right.

Luiss’s De Sio said the result in the other region up for grabs on Sunday — Calabria in Italy’s southern toe — carried another warning for Salvini.

There, the center-right bloc’s candidate won an easy victory but the League got fewer votes than either the PD or Silvio Berlusconi’s Forza Italia party, Salvini’s more conservative mainstream ally.

Last year it seemed the League could eclipse and even absorb the other center-right parties, but De Sio said the Calabria vote showed that “Salvini can’t win without the support of more moderate voters”.

Salvini said his first move after Sunday’s elections would be to take a few days off to go fishing. When he comes back he will have plenty of problems on his plate.

The ruling parties are negotiating a new, proportional electoral system that would make it harder for him to win a clear majority whenever the election comes, and he faces several legal problems that could escalate at any time.

Next month, the Senate is expected to authorize magistrates to put him on trial on a kidnapping charge, for preventing migrants from disembarking from a rescue boat when he was interior minister last year.

In two separate financial probes, prosecutors are also investigating the League for possible money laundering and for international corruption over suspicions that it tried to obtain millions of euros via a secret Russian oil deal.

The grassroots movement known as the Sardines, which sprang up during the campaign in Emilia, packed the country’s piazzas with anti-Salvini rallies and having helped the left to victory, they could now go from strength to strength.

The S&P 500 has to hold this level or risk a 10% correction, warns strategist

New Jersey doctor known as ‘El Chapo Of Opioids’ prescribed painkillers to strangers: feds
We and our partners use cookies on this site to improve our service, perform analytics, personalize advertising, measure advertising performance, and remember website preferences.Ok