THE GOVERNMENT is expected to make an announcement on local lockdowns today (Friday, August 7, 2020) in an attempt to curb Covid-19.

Following lightning lockdowns in Leicester, Aberdeen and Blackburn, Preston is expected to become the latest area to be forced back into curfew. 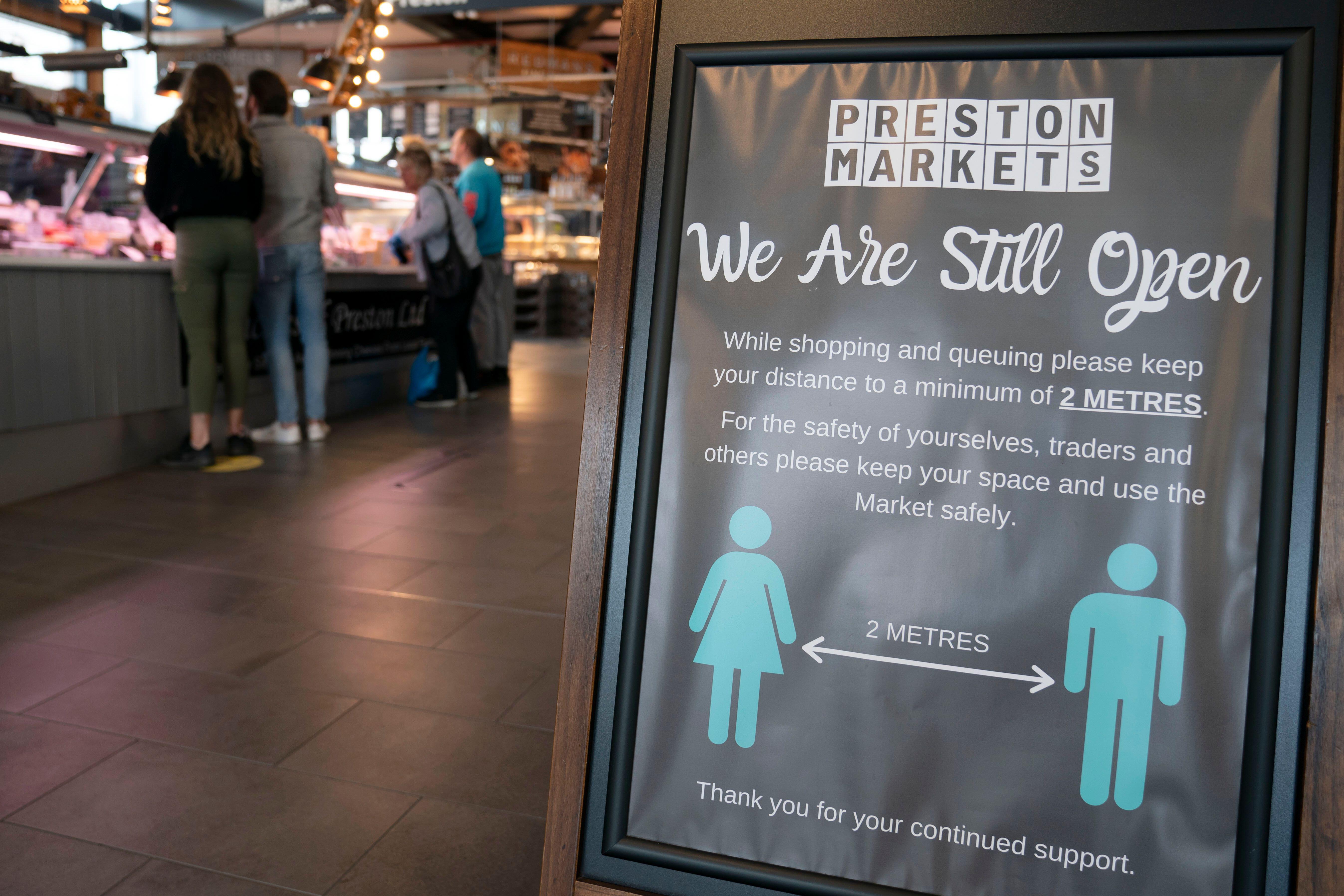 Is Preston going to be put into lockdown?

Local leaders in Preston have warned that it could become the latest area to face a Government intervention, amid rising infection rates in the Lancashire city.

The government is expected to make an announcement on Friday on the status of the local lockdown measures in the North West of England.

This also includes Leicester which has been in lockdown since June 29.

Measures banning mixing between households were due for review on Thursday.

The proposed review came just one week after they were brought in for residents in Greater Manchester, parts of east Lancashire and West Yorkshire, as well as Leicester. 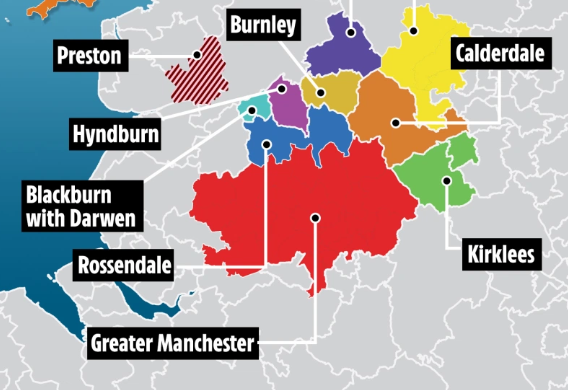 When will the announcement be made?

Matt Hancock is expected to make an announcement on local lockdowns on Friday (August 7, 2020) .

It is expected Preston will become the latest metropolitan area to go into a second lockdown.

What restrictions could be put in place?

People living within the hotspot areas are no longer able to meet one another inside homes but can still meet other households in pubs and restaurants.

Residents of Preston are waiting to see if similar measures will be enforced there after cases nearly doubled.

As part of lockdown measures in place in areas such as Oldham, two households are no longer permitted to meet at home or in a private garden, except where they have formed a support bubble.

Under the new lockdown restrictions, pubs and restaurants will remain open but two households will no longer be allowed to mix indoors.

People living in the lockdown zones can still continue to meet in outdoor public spaces in groups of up to six people. 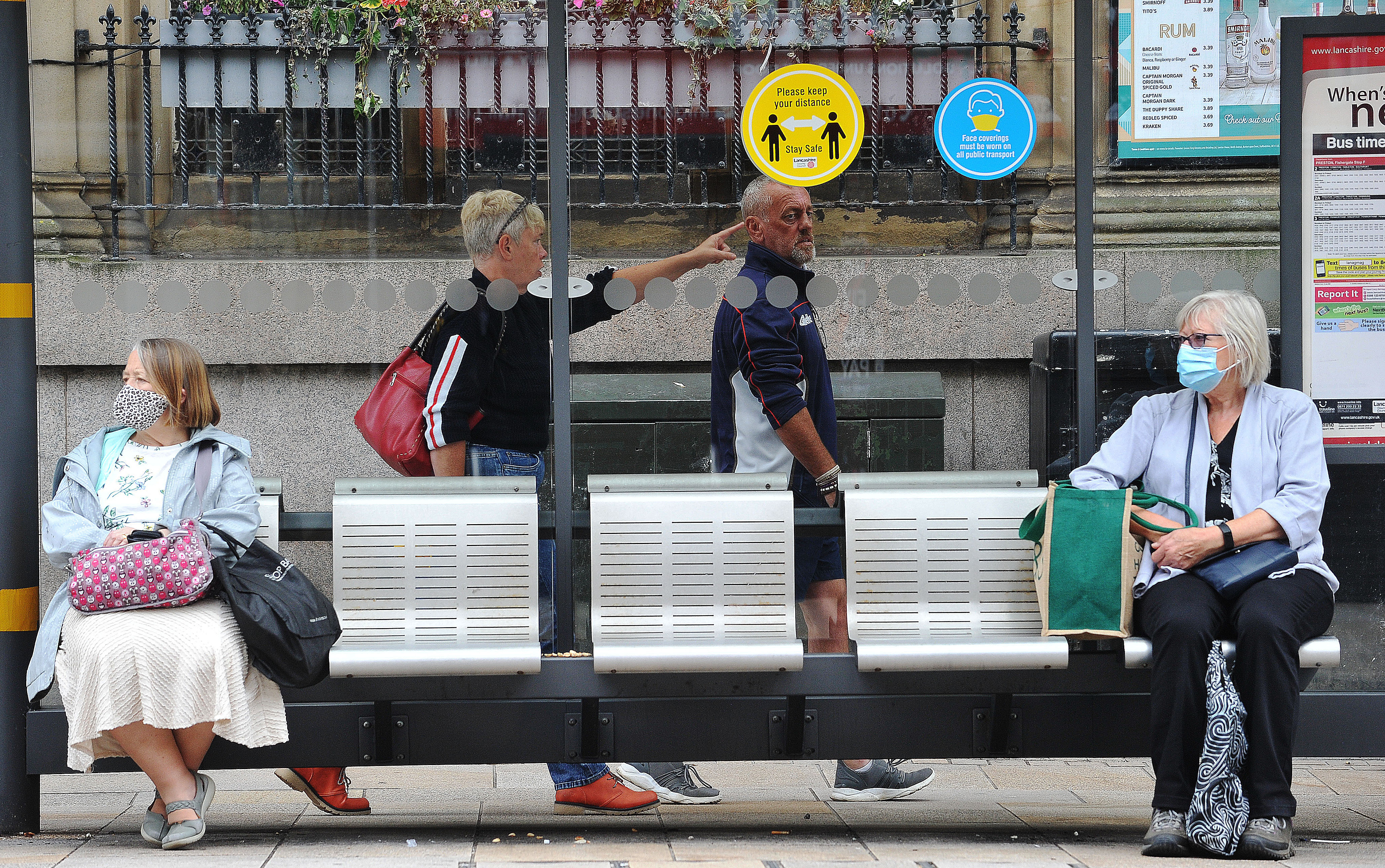 How many cases are there in Preston?

Preston recorded 49 new cases of coronavirus in the week to 31 July, more than double the week before when there were 22 – this meant almost 35 cases per 100,000 population.

A total of 47 new cases have been recorded.

To avoid having lockdown measures forced upon them, Preston Local Council has already advised people living in the city to avoid having visitors to their homes.

Why has there been a spike in coronavirus cases?

The city's location is in close proximity to areas that have seen similar spikes such as Blackburn and Burnley.

It read: “The city is surrounded by areas that have had enforced measures implemented by Government and we want to act now to stop that from happening in Preston.

“None of us want a local lockdown to be introduced in Preston, so, following a spike in cases, we need your help to prevent the situation from worsening.”

Key Steele dossier source was probed by FBI over Russia contacts See if you can follow this: In an effort to depict Donald Trump as if...