IRAN is boosting its air defences around nuclear sites in fear of a possible strike ordered by President Trump.

It comes as Iranian Foreign Minister Mohammad Javad Zarif today warned that an attack could trigger a conflict in the region “far worse” than the Iraq War. 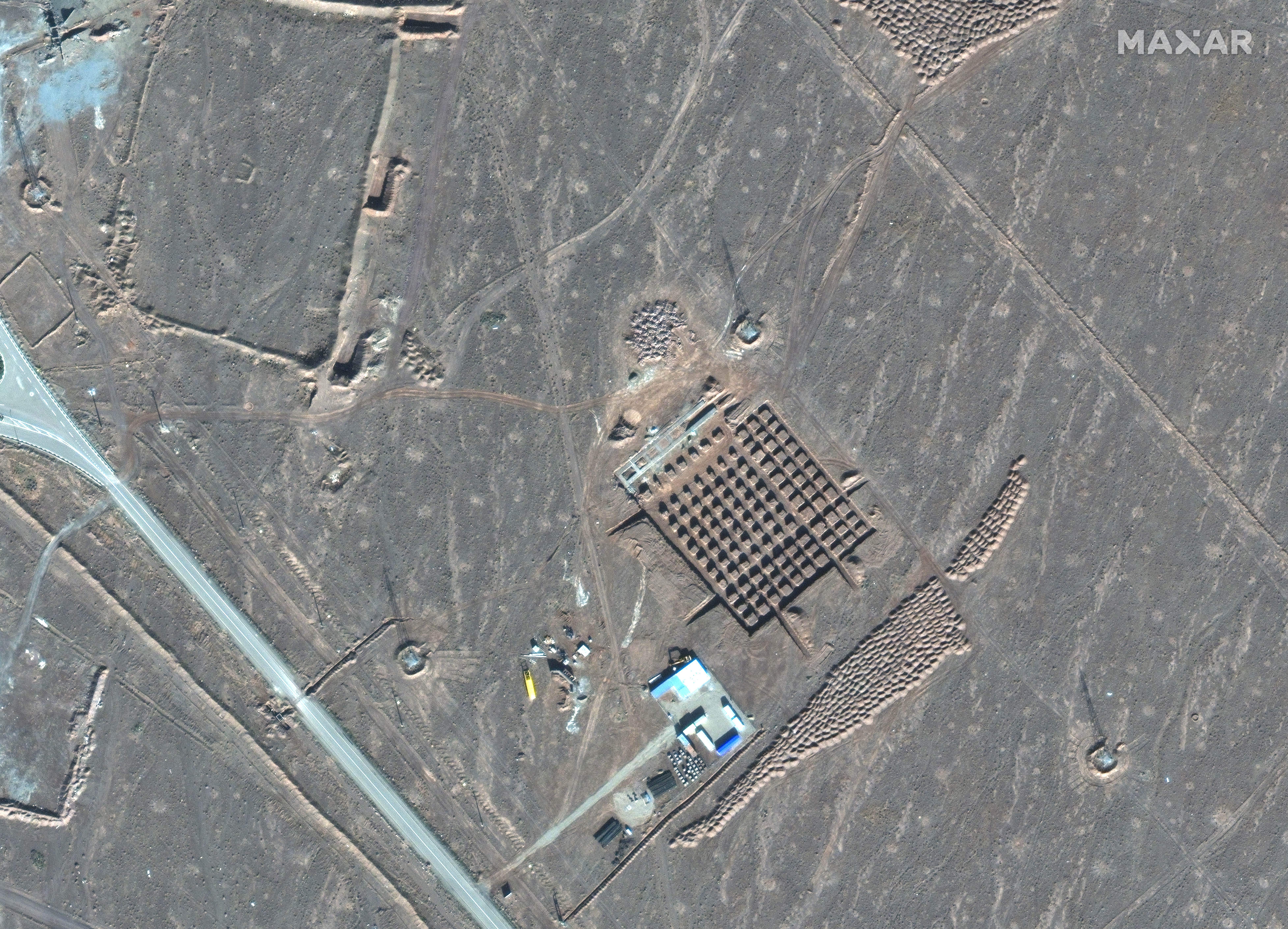 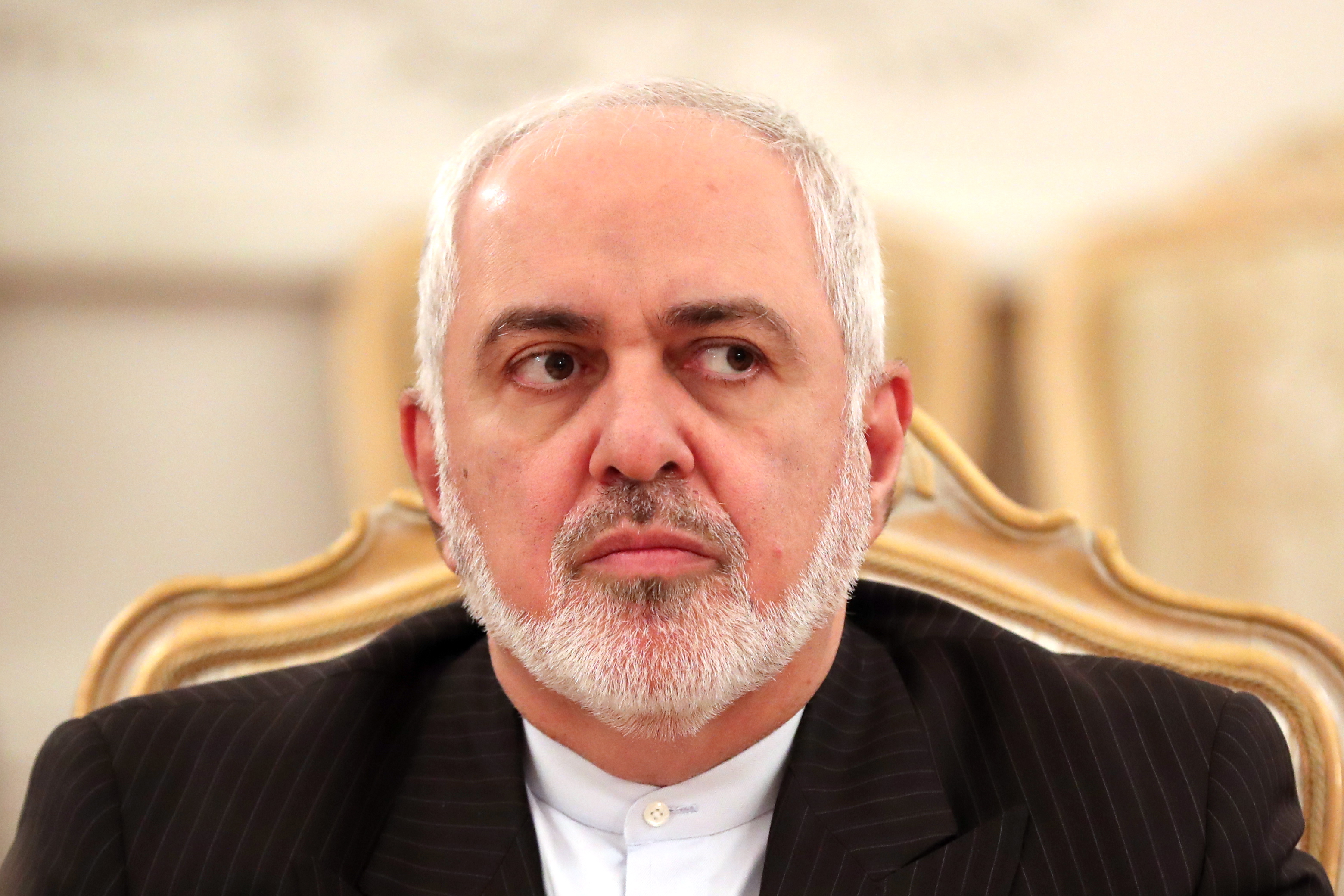 Kuwaiti newspaper Al-Qabas reports that Iran is upping its defences around uranium enrichment sites in Fordo and Natanz, regarded as two of the countries’ key nuclear facilities.

Sources told Al-Qabas that the Iranian Revolutionary Guard had deployed a ‘Power 737’ missile system as well as Russian ‘SAM’ air defence missiles in the vicinity of both sites.

Tensions have simmered between the US and Iran during the final weeks of Trump’s presidency, amid fears that another rash move could land incumbent Joe Biden with a diplomatic headache in the Middle East.

In a tweet this morning, Iran’s foreign minister Mohammad Javad Zarif  said Trump will “bear full responsibility for any adventurism on his way out”.

It comes after President Trump threatened Iran following a rocket attack on the US embassy in Baghdad earlier this week.

He tweeted on Wednesday: “Our embassy in Baghdad got hit Sunday by several rockets. Three rockets failed to launch.”

“Guess where they were from: IRAN. Now we hear chatter of additional attacks against Americans in Iraq,” the president wrote, alongside a photo of the three rockets.

“Some friendly health advice to Iran: If one American is killed, I will hold Iran responsible. Think it over.”

Secretary of State Mike Pompeo has already blamed Tehran, and the US Central Command said the attack "was almost certainly conducted by an Iranian-backed rogue militia group." 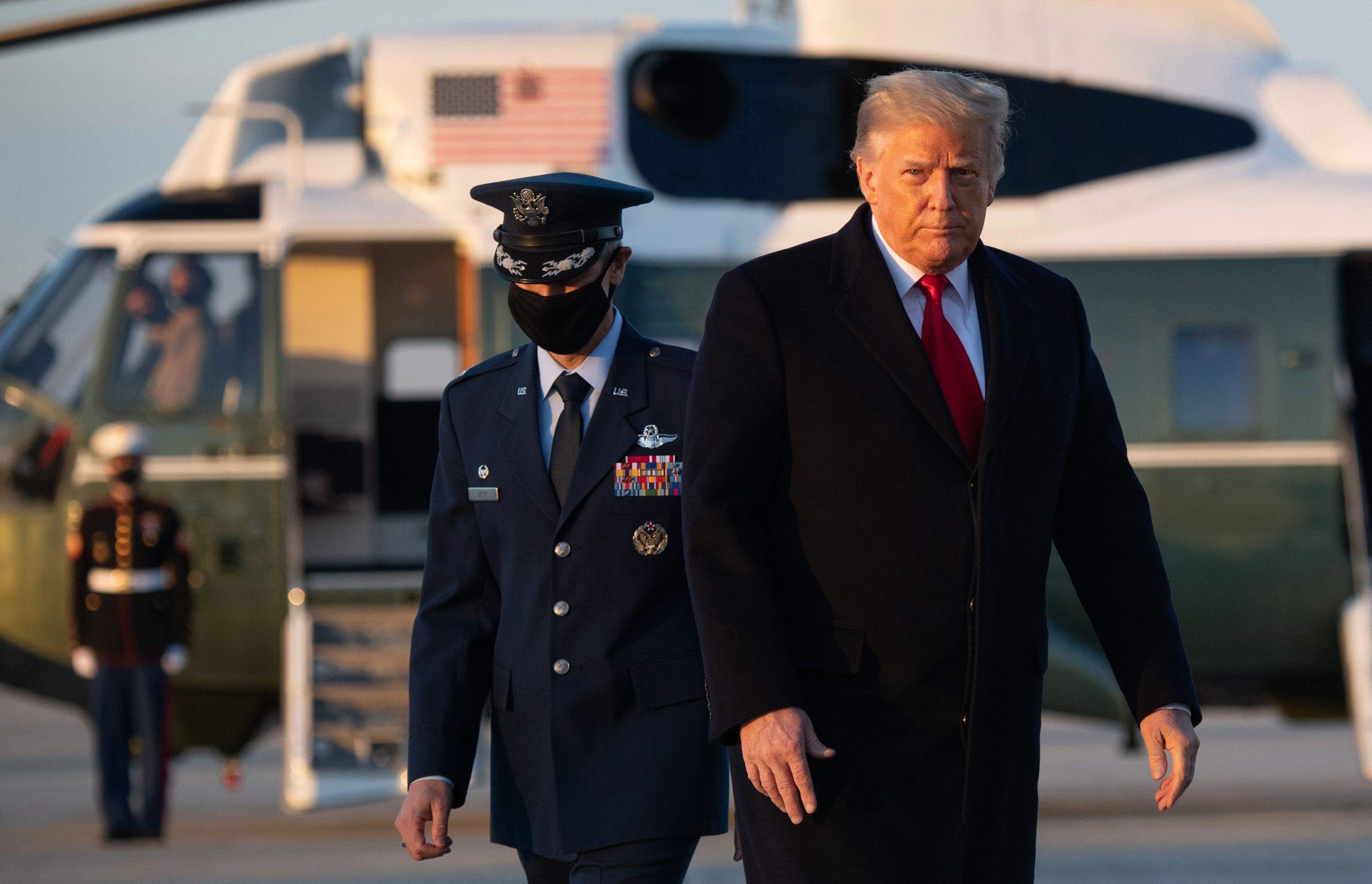 It follows the killing of Iran’s top nuclear scientist Mohsen Fakhrizadeh, who died in a bomb and gun attack near the capital Tehran last month.

Iran vowed to “strike like thunder” against the perpetrators, and has since blamed Israel for the attack.

In the wake of Fakhrizadeh's killing, Iran’s parliament approved a law paving the way for further uranium enrichment – and blocking UN inspection of its sites.

This could give Iran the ability to convert its entire stockpile to bomb-grade levels within six months, according to the New York Times.

Earlier this year Iran said it was "ready for war" with the US as it unveiled a new ballistic missile.