A MAN has wildly claimed that aliens ruined his life when an implant was inserted in his arm during an abduction – leading to his divorce.

Steve Colbern, from the United States, said his outlook on life has changed after boarding a UFO "hundreds of times". 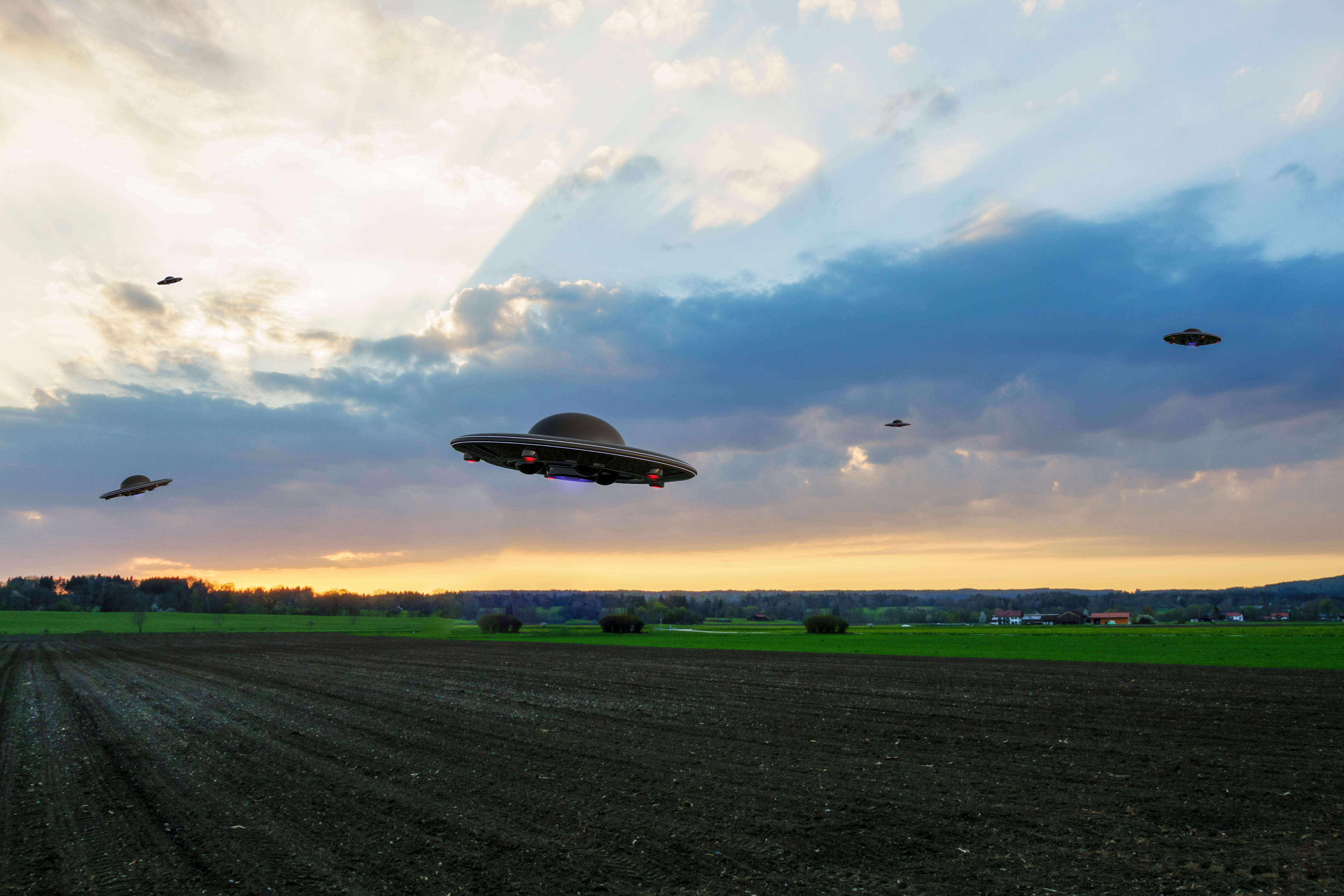 Speaking on the Coast to Coast show, Mr Colbern explained the incident which began when he found a UFO hovering over an avocado tree.

After walking over to the unknown object, he was pulled up into the spaceship by a green beam.

Mr Colbern says he was then brought to a medical station in the ship where he was instructed to lie down on a table.

“He used a long instrument that was like a piece of stainless steel tubing that had a fibre-optic inside that transmitted ultraviolet light and had a device on the end that would dispense the implants and put them into the subject," he explained.

When the abduction was over, Steve said that nothing was ever the same again.

"It does make it a lot more difficult to get along down here," he said.

"It seems almost irrelevant sometimes, the things that humans do."

Despite claiming that his wife had similar episodes of alien abductions, he believes the implant led to his tragic divorce.

"My wife was not too pleased finding out about this and blamed me for it," he said.

"I think that was pretty unfair, but that’s just how people react; it destroys relationships routinely."

Steve went on to say that the abduction led to him losing his job after he was fired for using equipment to analyse the suspected implant in his arm.

But reflecting on the abduction, he said that it "opened his eyes".

"It’s opened my eyes, I feel like I’m part of this society and also their society, and also a member of the galactic civilisation, rather than just an obscure human being trapped on an obscure planet.