A MAN has revealed he legally changed his name to Murray Christmas 15 years ago and has never considered changing it back.

Christmas-mad Murray Christmas, born Murray Hull, 33, admits he absolutely loves the festive season and says he has not regretted his bold decision. 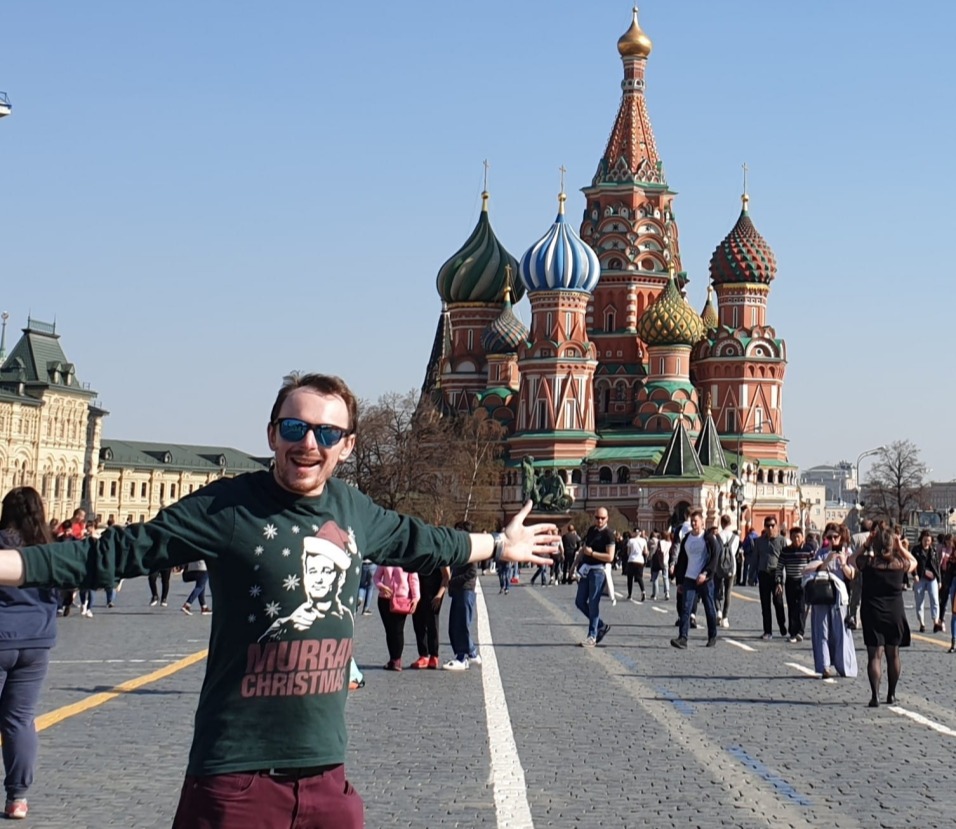 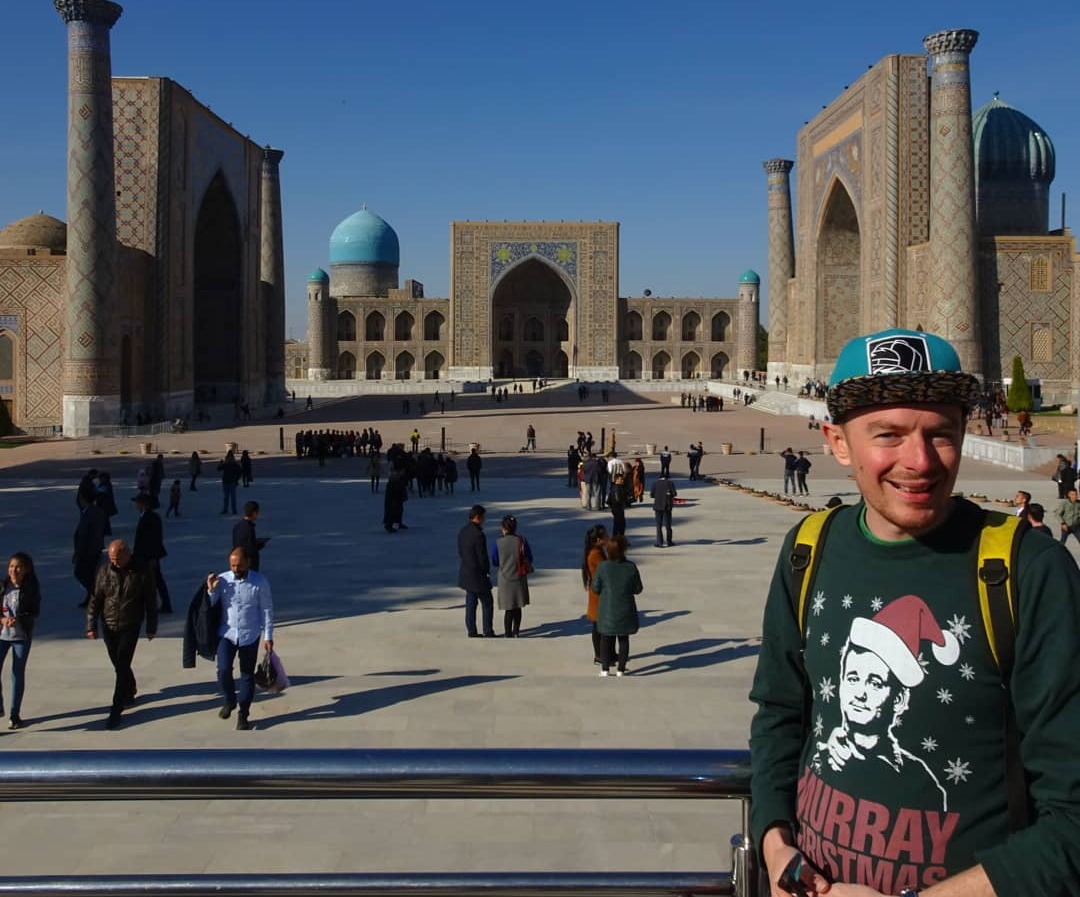 He told Bristol Live: "I really enjoy having the name and it’s been a good talking point all the time when meeting people, it becomes the perfect ice-breaker.

"It means that I’m always recognisable and people will always remember you, so it’s flattering."

Murray says he impulsively decided he wanted to change his name and while some of his friends and family were sceptical at first they eventually accepted his decision.

“When I was 18, I changed my last name to Christmas because I really wanted to. There was no reason actually.

"I was sitting next to my best friend watching TV and a Christmas advert came on. So my friend jokingly suggested the name Christmas as an option.

"And without thinking, I just said out loud ‘Murray Christmas’- we both just burst out laughing. I decided there and then that this is what I wanted my name to be from now.

"At the beginning, I had some people I knew who were sceptical as they couldn’t see it at all. But they actually adjusted to the name quickly," he added.

"Sometimes during this time, they never say ‘Merry Christmas’ anymore and it has to come about at some point."

He said that people usually don't believe it is his real name while others wonder if he was born on Christmas Day.

The former ski instructor who has worked all around the world recalled: “I remember this one time staying in a hostel in Sydney and I met this group who after introducing myself, one of them told me that they had my ID saved on their phone gallery.

“So what happens sometimes is that someone tries to sneakily take a picture of my ID.

"They probably sent the picture to all their friends, and through whatever means, the picture must have travelled all around.

"So in Australia, someone knows of me and has a picture of my ID on his phone."