GABBY Petito's stepfather has described the moment he knew she was dead.

The 22-year-old vlogger's body was found in Wyoming last month after being reported missing following a road trip with her then-fiancé Brian Laundrie. 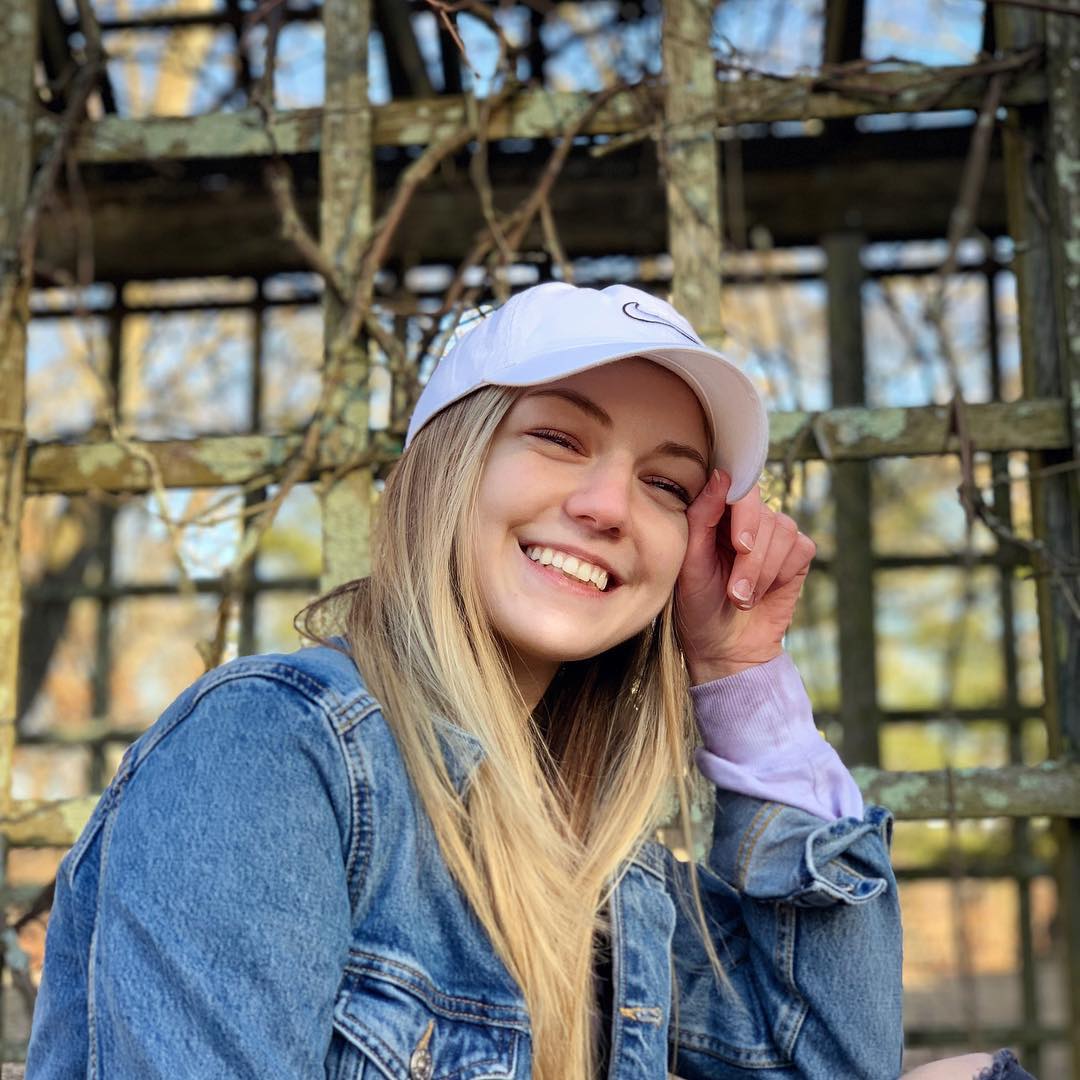 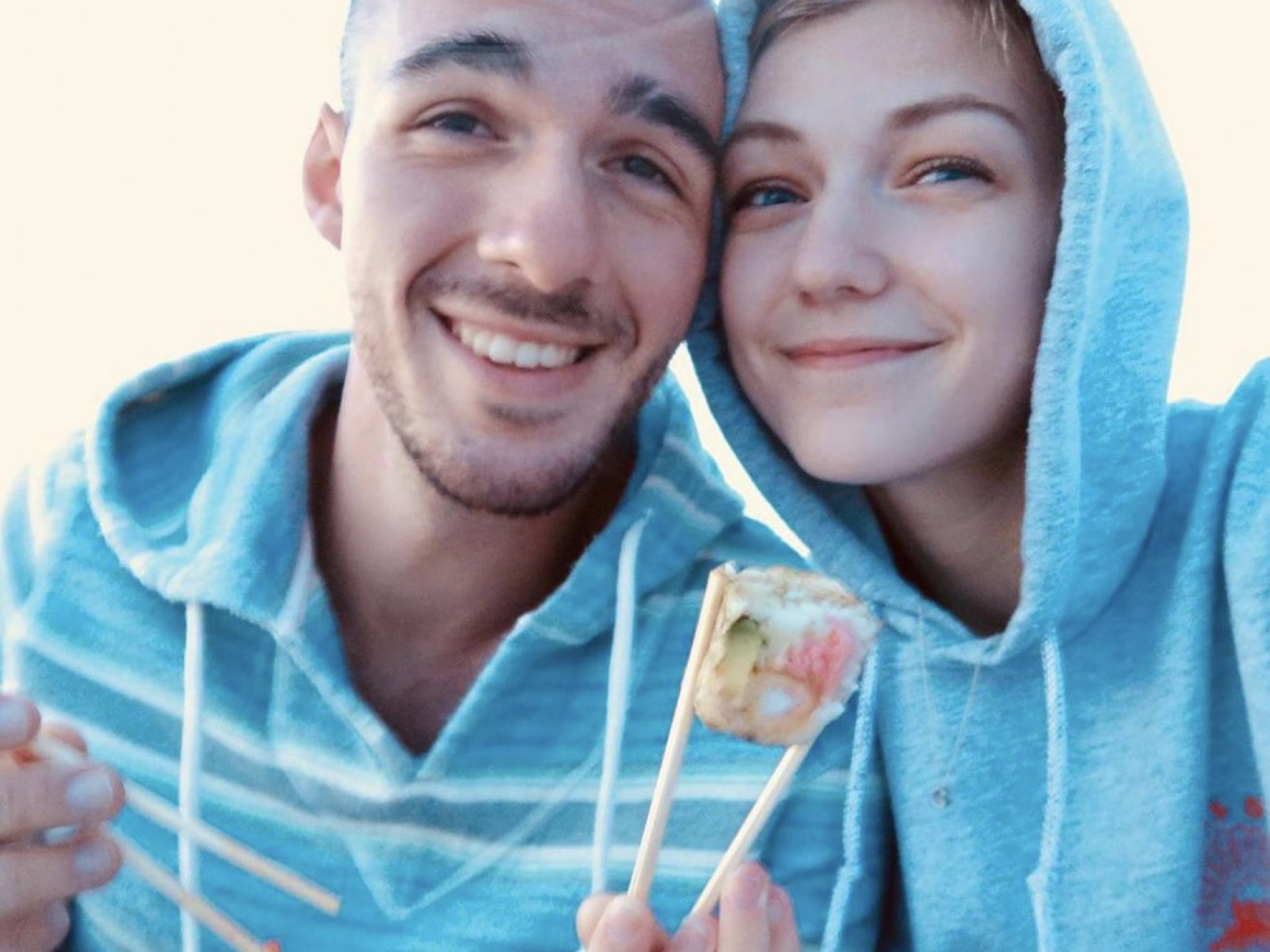 Stepfather Jim Schmidt said he realised Gabby had passed away when police told him of a sweartshirt on the body.

Her told Dr Phil: "They described a piece of clothing to me that matched one of her favorite sweatshirts that we knew was hers.

"It was from a local store, so we knew it was hers.”

Both Gabby's divorced parents and her two step-parents took part in the emotional interview.

Her dad Joe Petito branded Laundrie "a coward" after he returned to his family home in Florida before refusing to speak to cops and then vanishing.

Laundrie's parents claim he went hiking on September 14, shortly after being made a "person of interest" in the case, and never returned home.

The FBI has since issued a warrant for his arrest on charges of credit card fraud.

"He bragged about it as if he was good at it,” Nichole said when asked if Laundrie had the ability to “live off the earth.”

Gabby and Brian began their cross-country trip in June before he returned home alone on September 1.

The vlogger was then reported missing by her parents on September 11 prompting the Laundrie family to reveal Brian had hired lawyers and would not be cooperating with police.

The FBI are investigating reports of a burner phone bought on the day Laundrie went missing.

A source told TMZ that Brian purchased a phone at the AT&T store on September 14 with an "older woman."

The store said in a statement to The Sun: "We're not confirming or denying anything and we're not making any statements, thank you and have a great day."

The search for Laundrie remains ongoing – weeks after he was reported missing on September 17.

Cops and FBI agents continue to scour the Carlton Reserve in Sarasota although efforts have been scaled back.

Meanwhile, Dog the Bounty Hunter has also joined search efforts as he pledged to find Laundrie before the fugitive’s 24th birthday.

He reportedly found a "makeshift camp" and has turned over "information" to the FBI.

Dog told Fox News: "On Friday we found a makeshift, very primitive camp that had some promising things around it. So we gave gathered up all those things.

"We turned them over yesterday to the FBI. We are now talking to the FBI and working with local law enforcement"

It comes as Laundrie’s sister Cassie revealed she is "not talking to her parents" as she alleges her family has frozen her out over Gabby's disappearance.

Cassie answered questions about her brother’s whereabouts outside her home in Lakewood Ranch, Florida yesterday.

She told protesters and reporters: “I am losing my parents and my brother and my children’s aunt and my future sister-in-law.”

Cassie also alleged that her family is "freezing" her out, adding: "They’re not talking to us either."

She said that Laundrie didn’t talk about Gabby when she last saw him on September 6.

When asked if Brian mentioned the vlogger, Cassie said: “Nothing came up.”

Gabby Petito, 22, was last seen on August 24, leaving a hotel in Utah. Here is a timeline of Gabby Petito’s disappearance: