HUNDREDS of revellers piled into a London warehouse for an illegal rave before being shut down by police last night.

Maskless revellers crammed together for a rave with little regard for Covid regulations in a Sydenham industrial park. 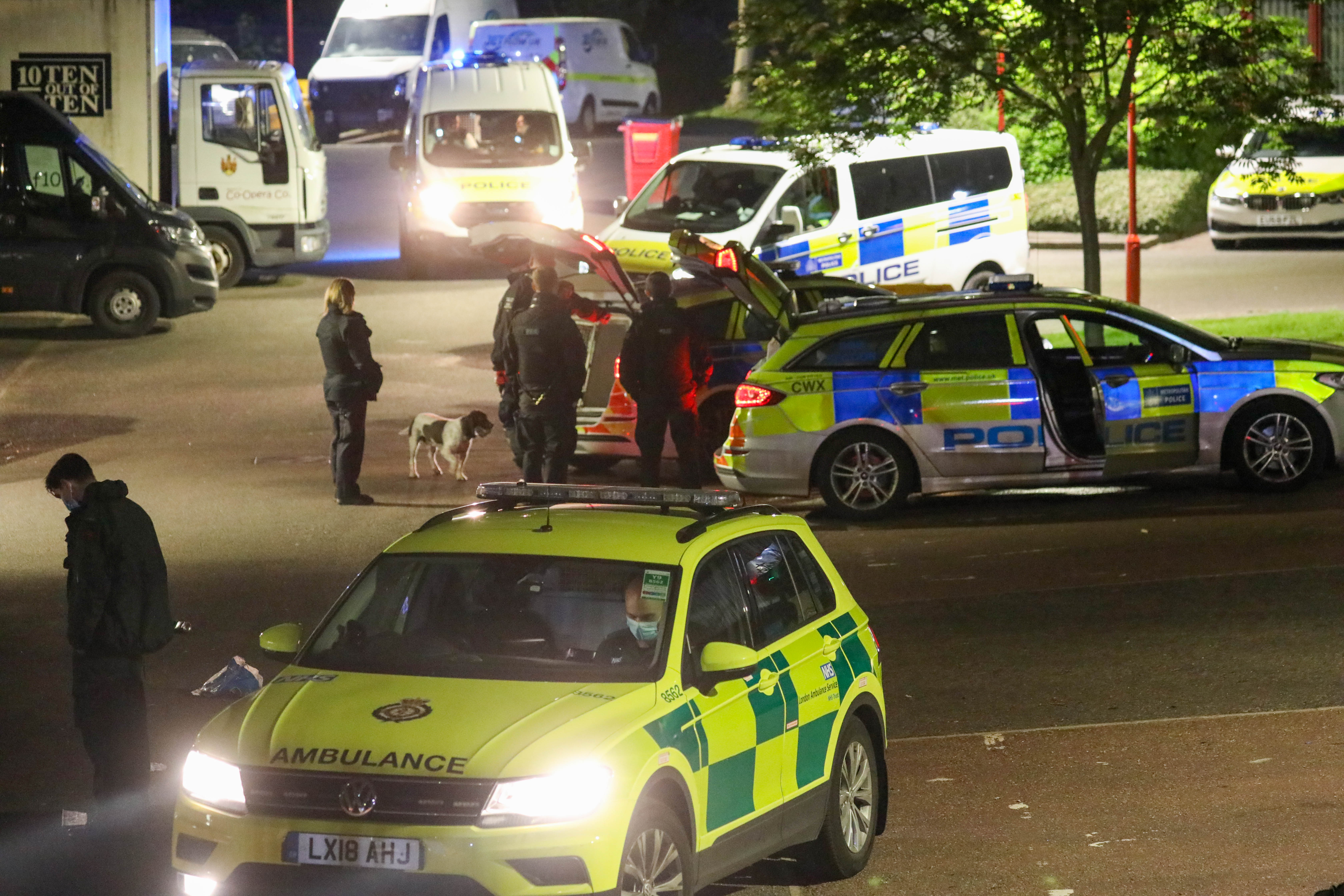 On hearing of the police arriving, ravers tried to escape through a back entrance leading onto a railway.

Electricity powering the railway had to be turned off and 18 people removed from the tracks.

The rave had been going on for several hours before police closed it down at 2.30am on Sunday morning. 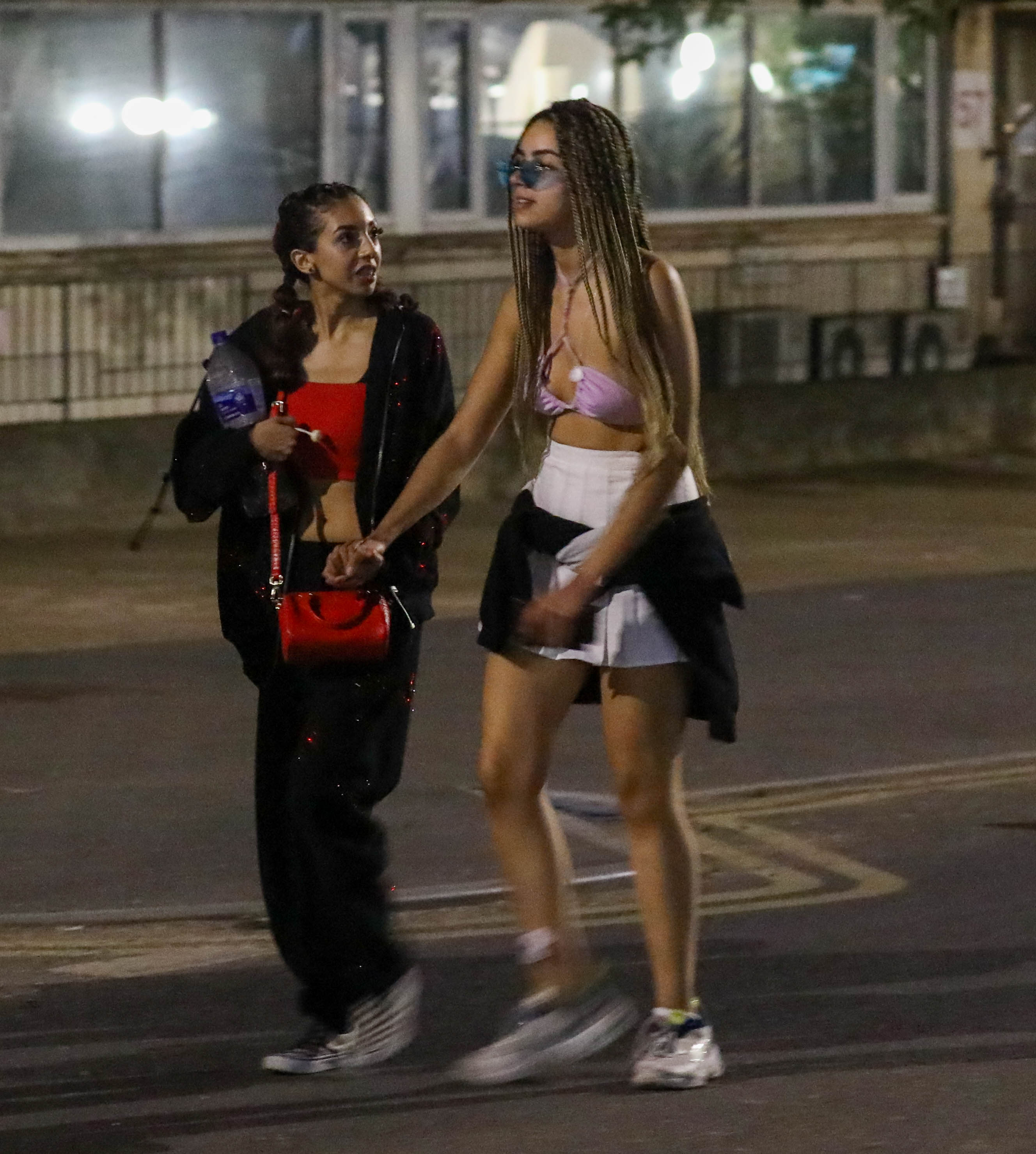 Currently, private indoor gatherings are limited to six people or two households and registered indoor events must be seated and Covid-secured with social distancing in place.

Six police carriers packed with riot and public order trained officers shut off the sound system and ordered everyone to leave.

Paramedics also treated a number of people for drink and drug-related causes. 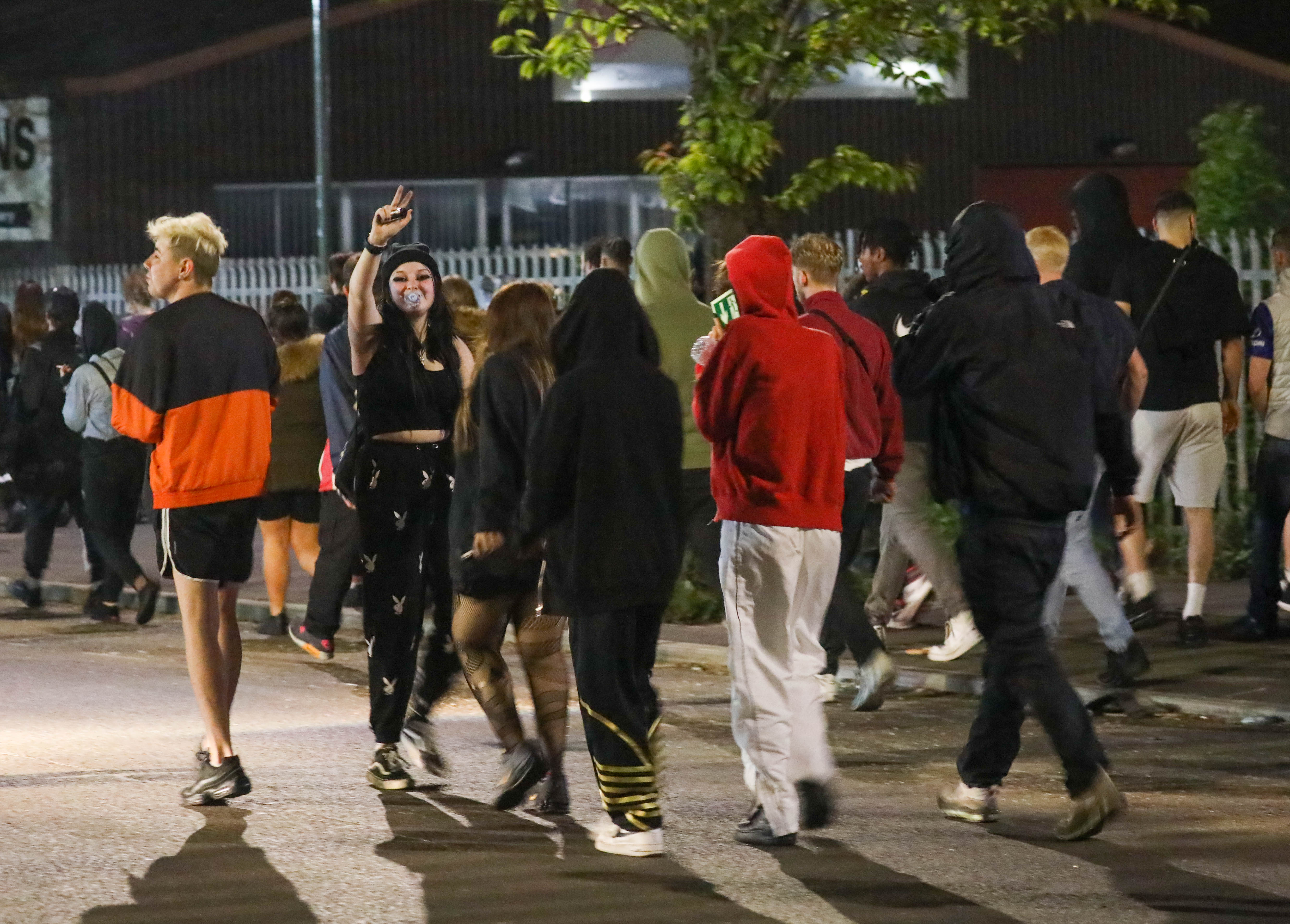 Police at the scene say no arrests have been made and enquiries into who organised the event are ongoing.

Response officers from Bromley, Croydon, Lewisham, dog handlers and Specialist TSG were all called to the site on Kangley Bridge Road. 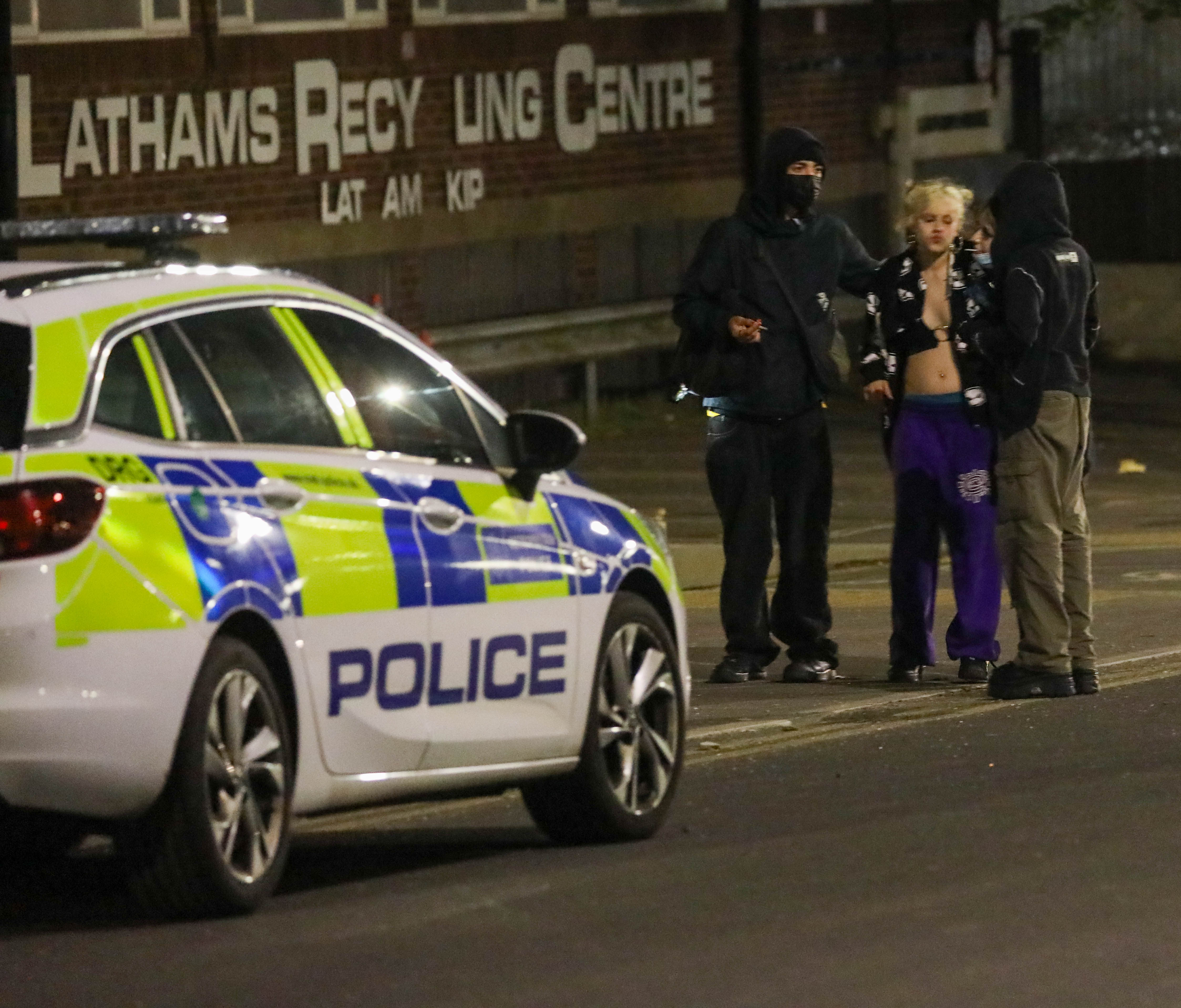