A Nigerian medical student is on a mission to diversify the medical world using his illustrations featuring black skin tones.

Chidiebere Sunday Ibe’s illustration of a black foetus has gone viral on social media, sparking conversations about the need for more diversity of skin colours in medical textbooks.

He began drawing his illustrations using Photoshop and posting them online last year during lockdown, having tried multiple times to get into medical school.

Since then, he has amassed 110,000 followers on Instagram and his posts have had thousands of likes on the platform as well as on Twitter and TikTok from aspiring doctors, members of the medical profession and the wider public. 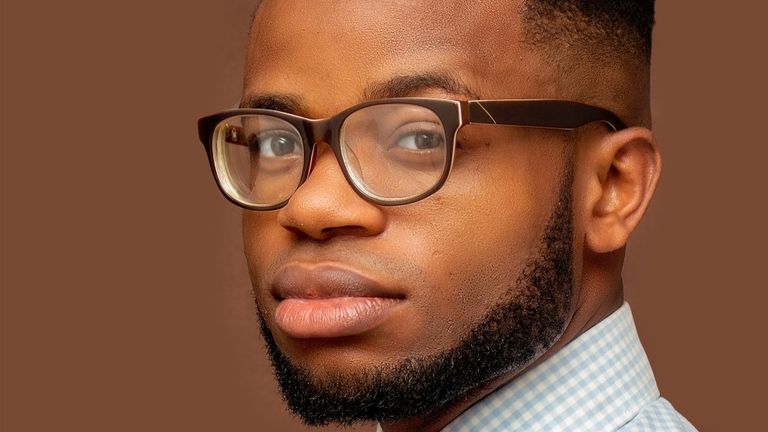 The aspiring neurosurgeon at Kiev Medical University in Ukraine told Sky News: “The reactions have been amazing, touching and inspiring. I’ve felt emotional about it all.”

Mr Ibe added that he wanted people of all backgrounds to see themselves within the illustrations and that they could help doctors too.

He said: “Representation in medical illustrations is important because through that there will be healthcare equity, people will love themselves, see themselves and there will be better health outcomes.”

In reaction to the black foetus in the uterus, viewers have taken to social media to share the post saying they’d never seen black skin used in medical textbooks before and that diagrams and images had often depicted Caucasian skin tones instead.

These include healthcare professionals and other medical students on TikTok, like Joel Bervell, who has gained over 350,000 followers sharing videos highlighting racial disparities in the field of medicine.

But attempts to highlight darker skin tones in the medical field aren’t limited to Mr Ibe.