HM Revenue and Customs is looking into 27,000 ‘high-risk’ furlough claims, Downing Street said today, after it emerged the Government paid out £3.5 billion to fraudsters exploiting the jobs protection scheme.

The Prime Minister’s official spokesman said that a number of criminal investigations were under way into suspected fraud and that one arrest had already been made.

HMRC head Jim Harra revealed the huge sum paid out in inaccurate claims on Monday, estimating that between five per cent and 10 per cent of payments may have been either stolen or paid out in error.

The total bill for the state subsidy scheme currently stands at more than £35 billion.

The job retention programme is now being wound down and will be scrapped entirely by Chancellor Rishi Sunak at the end of October. 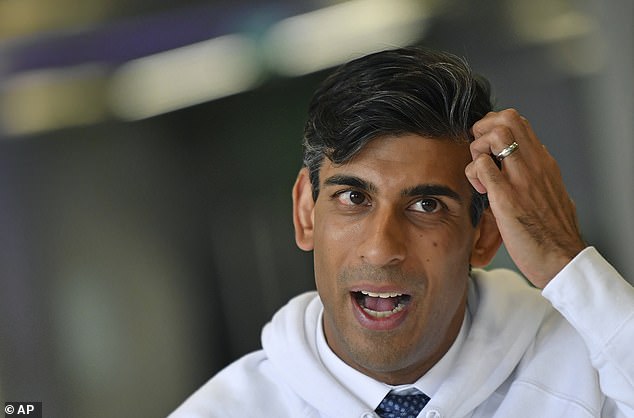 Today, Boris Johnson’s spokesman insisted ‘everything possible’ would be done to claw back taxpayers’ money which had been fraudulently claimed.

‘HMRC have sophisticated systems in place to assess all claims and to stop money being incorrectly paid in the first place,’ the spokesman said.

‘They have carried out checks both pre and post payment against claims that look out of step with the information that they hold on legitimate employers.

‘They are currently looking into 27,000 high-risk claims where they believe a serious error or fraudulent claim has been made.

‘Where genuine mistakes have happened HMRC will work with employers to correct claims but if any claim is suspected of fraud or is based on dishonest and inaccurate information payments may be withheld or need to be repaid.

‘HMRC won’t hesitate to take criminal action in the most serious cases.’

Former Conservative leader Sir Iain Duncan Smith hit out earlier this week after hearing of the size of the figures involved.

He said: ‘This is a huge amount of money and demonstrates exactly why the scheme needs to be brought to a close.

‘It’s rapidly being defrauded more and more because employers are making furloughed people work and telling them they can’t say anything or they’ll lose their jobs. The scheme is open to fraud and abuse and it’s hard to check where the money is actually going.

‘The sooner we bring this scheme to an end, the sooner we can stop haemorrhaging money and get the country back to work.’

Fellow Tory MP Andrew Bridgen said: ‘This was always a clear and present danger when this generous support scheme was put in place.

‘I would just urge HMRC to be relentless in its pursuit of fraudulent claims made by those who have perpetrated this crime against the taxpayer at a time of national emergency.’ 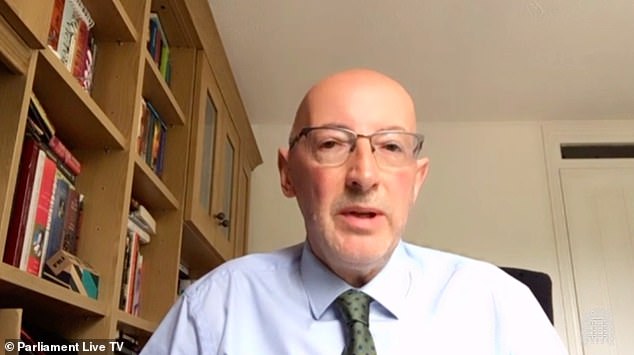 Jim Harra, the top civil servant at HMRC, told MPs that its working assumption is that up to 10 per cent of furlough claims may have been paid out in error or because of fraud

It is the first time HMRC has spoken publicly about the level of potential fraud that could have been committed as part of the job retention scheme, which covered up to 80 per cent of an employee’s salary, up to £2,500 a month, while they were on furlough.

The Government rolled out the massive scheme at breakneck speed, causing many experts to warn that a certain amount of fraud was inevitable.

While the scheme will end for good next month, businesses who bring staff back from furlough will receive another £1,000 if the employee is still in work by the end of January.

By August 16 this year, 9.6 million people had been put on Government-supported furlough, with 1.2 million employers claiming the support.

Meanwhile, around 2.7 million self-employed people have claimed around £7.8 billion in support from the Government.