AUDIO of an Australian duck called Ripper that learned to call people "bloody fools" has been released by researchers.

The adult musk duck was bred in captivity in the 1980s and is believed to have picked up the phrase as a hatchling at a nature reserve near Canberra. 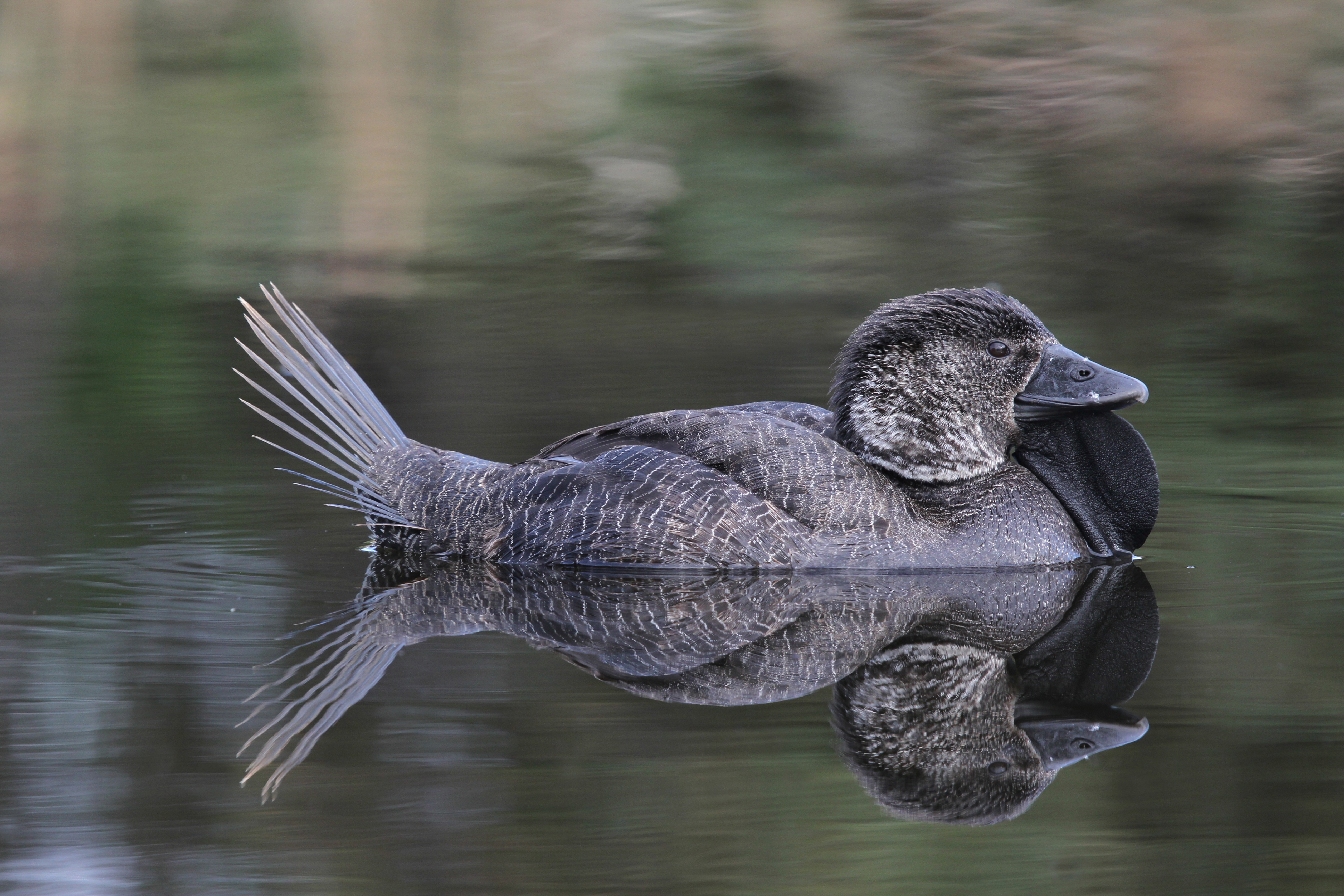 The decades-old recording is thought to be the first documented evidence of the large, grey waterbirds mimicking human speech.

As well as Ripper's foul-mouthed outbursts, researcher Dr Peter Fullagar recorded the bird imitating the sound of a door.

The audio clips were captured in 1987 at the Tidbinbilla Nature Reserve, about 30 miles south-west of Canberra.

In the wild, musk ducks live in large groups and males are thought to learn the species' characteristic high whistle from other flock members.

However, individual birds bred in captivity have been found to copy the sounds around them associated with human activity.

Professor Carel ten Cate had been researching vocal learning in birds when he came across a mysterious reference to a musk duck.

The animal known as Ripper was reported to imitate a human voice, sounding like "you bloody fool".

It's thought the bird learned the phrase from a foul-mouthed handler at the Tidbinbilla Nature Reserve.

The duck was also reported to be able to imitate other sounds, such as a slamming door.

"This came as a big surprise… because it remained unnoticed by researchers in the vocal learning field until now," Prof ten Cate, of Leiden University in the Netherlands, said.

"That makes it a very special rediscovery".

Animals that indulge in a spot of impersonation are rare, and almost all of them are species of bird.

Starlings and mockingbirds, for instance, are well-known for mimicking the sounds they hear around them.

"Although also for this group, vocal learning is rare," Prof ten Cate said.

"We know that songbirds, parrots and hummingbirds can learn to make specific sounds.

"This includes many species, but that is because vocal learning originated in the ancestral species of these groups."

Researchers previously thought that only three of the 35 orders of birds were capable of mimicry.

Another imitator is the Australian lyrebird, which has previously been recorded impersonating chainsaws wielded by nearby loggers.

Last month, footage emerged of a lyrebird at Taronga Zoo in Sydney mimicking the cry of a human baby.

The zoo's supervisor of birds, Leanne Golebiowski, said the bird likely picked up the sound from a wailing guest. 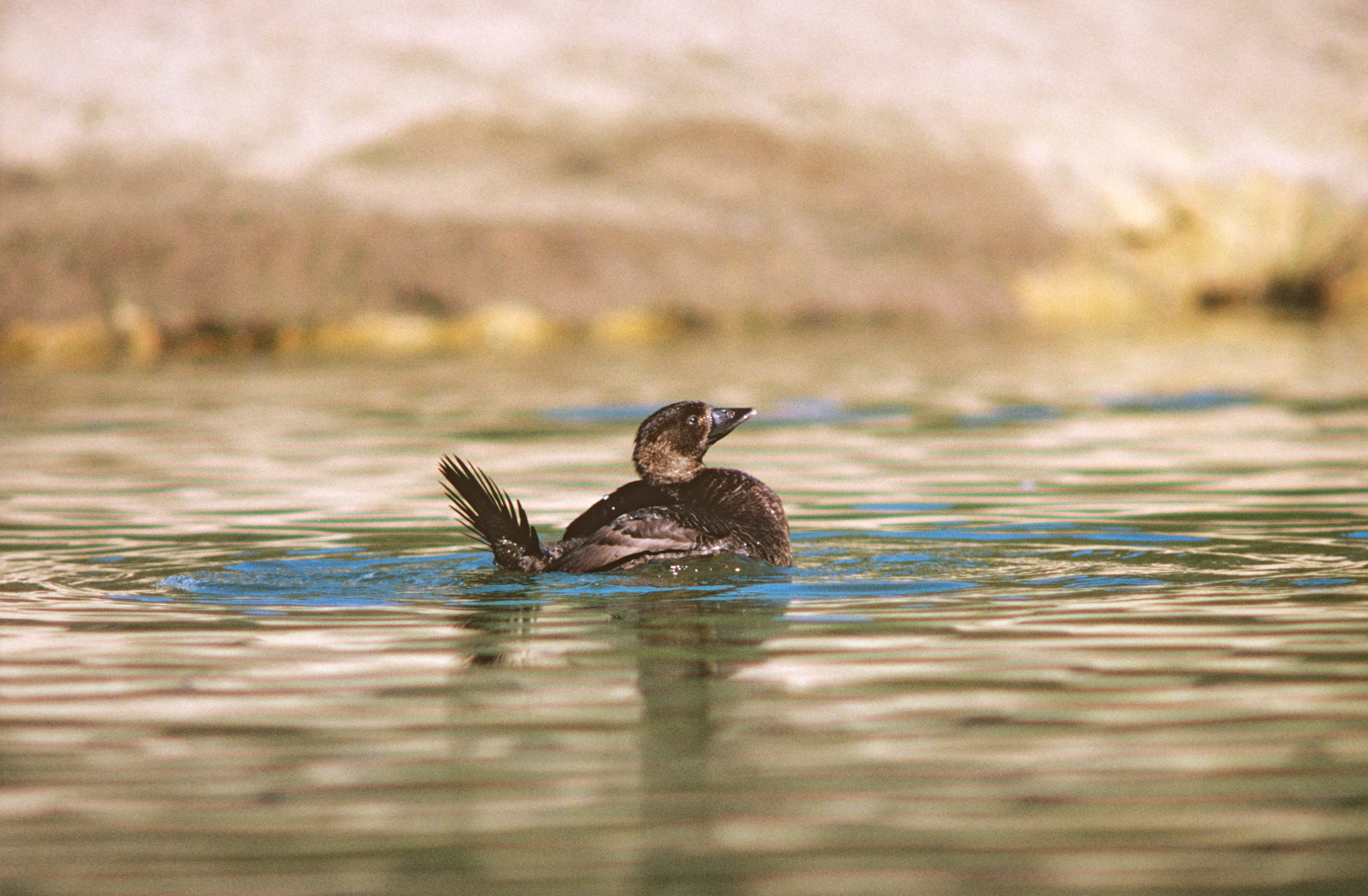 Find out more about science

Want to know more about the weird and wonderful world of science? From the Moon to the human body, we have you covered…

In other news, Twitter is having to make changes to the recent redesign of its app after users complained that it caused headaches and migraines.

Facebook is working on a way to analyse encrypted messages without fully reading what they say, according to a new report.

Sexting warnings will be sent to parents of children who have an iPhone or iPad that is sending or receiving explicit images.

And, the next iPhone will come in a new pink colour and start at just under £800, according to recent rumours.

We pay for your stories! Do you have a story for The Sun Online Tech & Science team? Email us at [email protected]

Tags: Aussie, Can, Duck, hilarious, that