A COUPLE married for 50 years died of coronavirus by each other's side while holding hands. 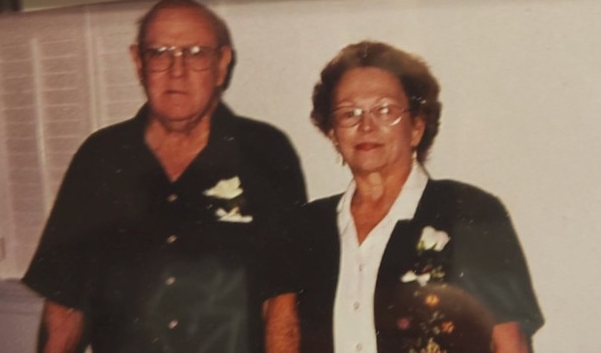 Betty got sick first after feeling fatigued and receiving a positive COVID-19 test. Curtis became ill not long after.

Betty made an important phone call to Tim from her hospital bed.

Tim said he screamed and thought maybe if he talked to her, he could inspire her to have one last bit of will to live.

Tim then called his father, who had also tested positive and was on a separate floor of the hospital.

“‘How’s your mom?’ I said, ‘Not good, she may not make it past tomorrow.’ You know, and it was like, at that moment, knowing that my mom was then gonna go, it was okay for him to go.” 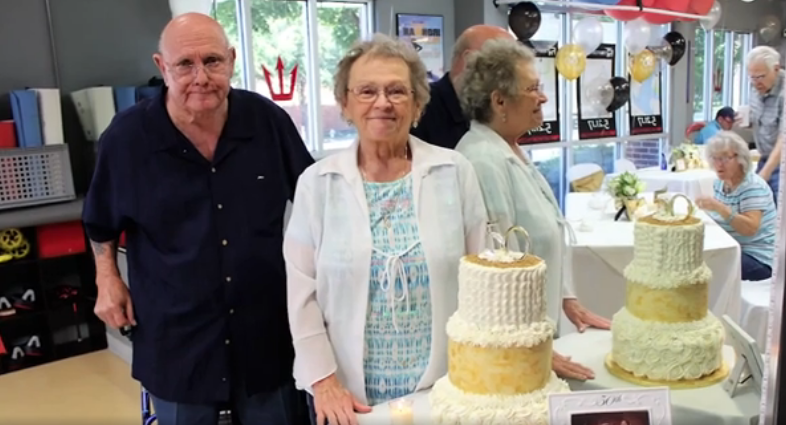 When the couple’s health began to deteriorate, a kind hospital worker named Blake moved them into the same room so the pair could share their final moments together – something most coronavirus patients can't do with their loved ones.

It was possible in this case as they both had the disease.

“It was some doctor or nurse named Blake… that’s all we knew about it him,” Tim said and added that he’d never even met Blake.

“He really went out of his way to get my mom moved from her room to his room. And then he just placed their hands, near each other, and next thing we know they grabbed each other’s hands. And that’s how they went,” Tim said.

He continued: “I still question that, you know? It seems like just a week ago they were both arguing about who should or shouldn’t be driving … but anyway, I’ll buy that. It’s pretty romantic.”

Curtis and Betty died on June 18 after fighting COVID-19 for about two weeks together at the hospital.

They shared fifty-three years of marriage, two children, and tons of incredible adventures that brought them from a high school in Illinois to their home in Fort Worth. 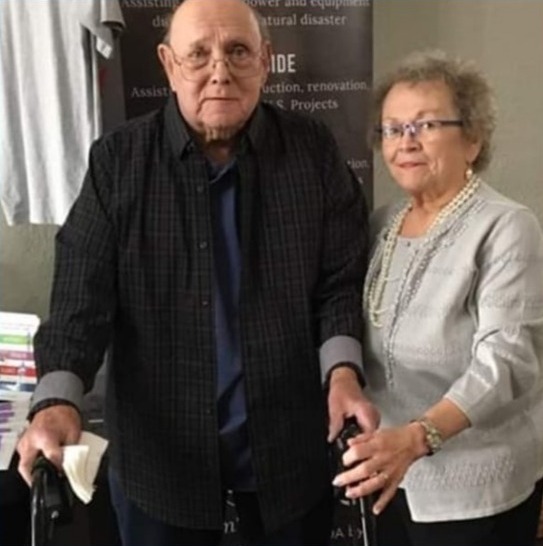 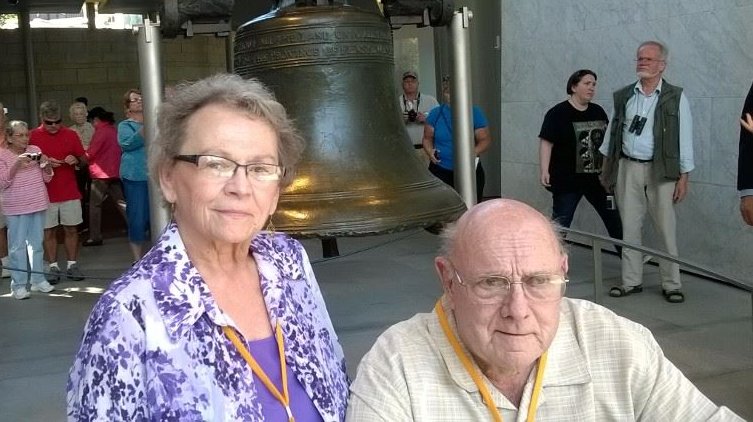