ARMED children as young as 10 were involved in a series of carjackings that plagued Chicago's South Side this week– just as Chicago Mayor Lori Lightfoot and President Trump fight over bringing federal troops to the city.

There have been at least 16 carjackings in the South Side since June, with victims saying their perpetrators were gun-toting teens not old enough to even take a driving test. 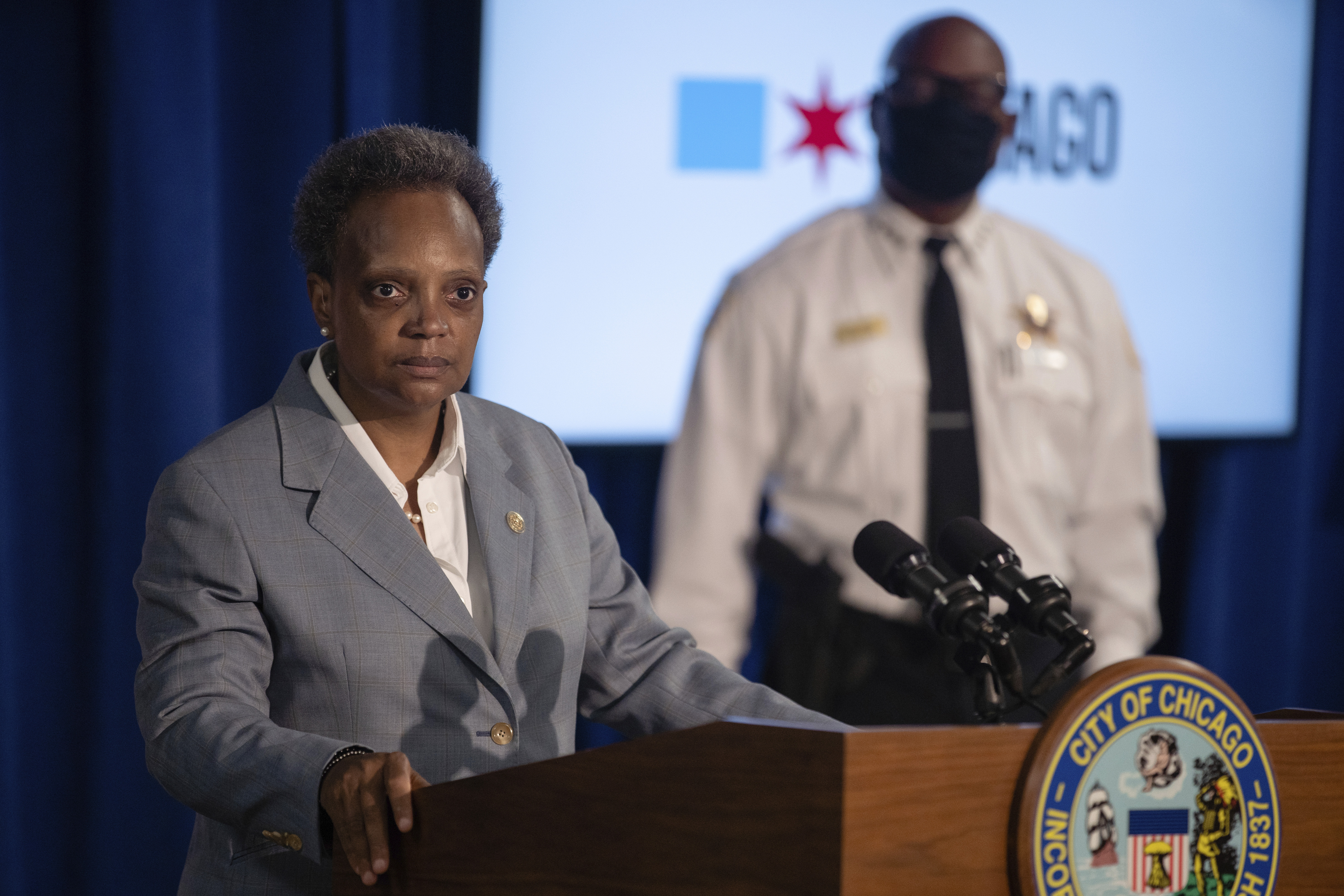 Alyssa Blanchard, one of the victims in the children's stealing spree, said the violence has reached an all-time high.

“I’m scared to use my garage," Blanchard told Fox 32. "I don’t feel safe in my neighborhood."

Blanchard's stolen BMW was later used to rob another woman just blocks away.

“I don’t want to have to tell my kid about how some young woman was killed or shot with kids using my vehicle. It was traumatizing,” Blanchard, 44, said. 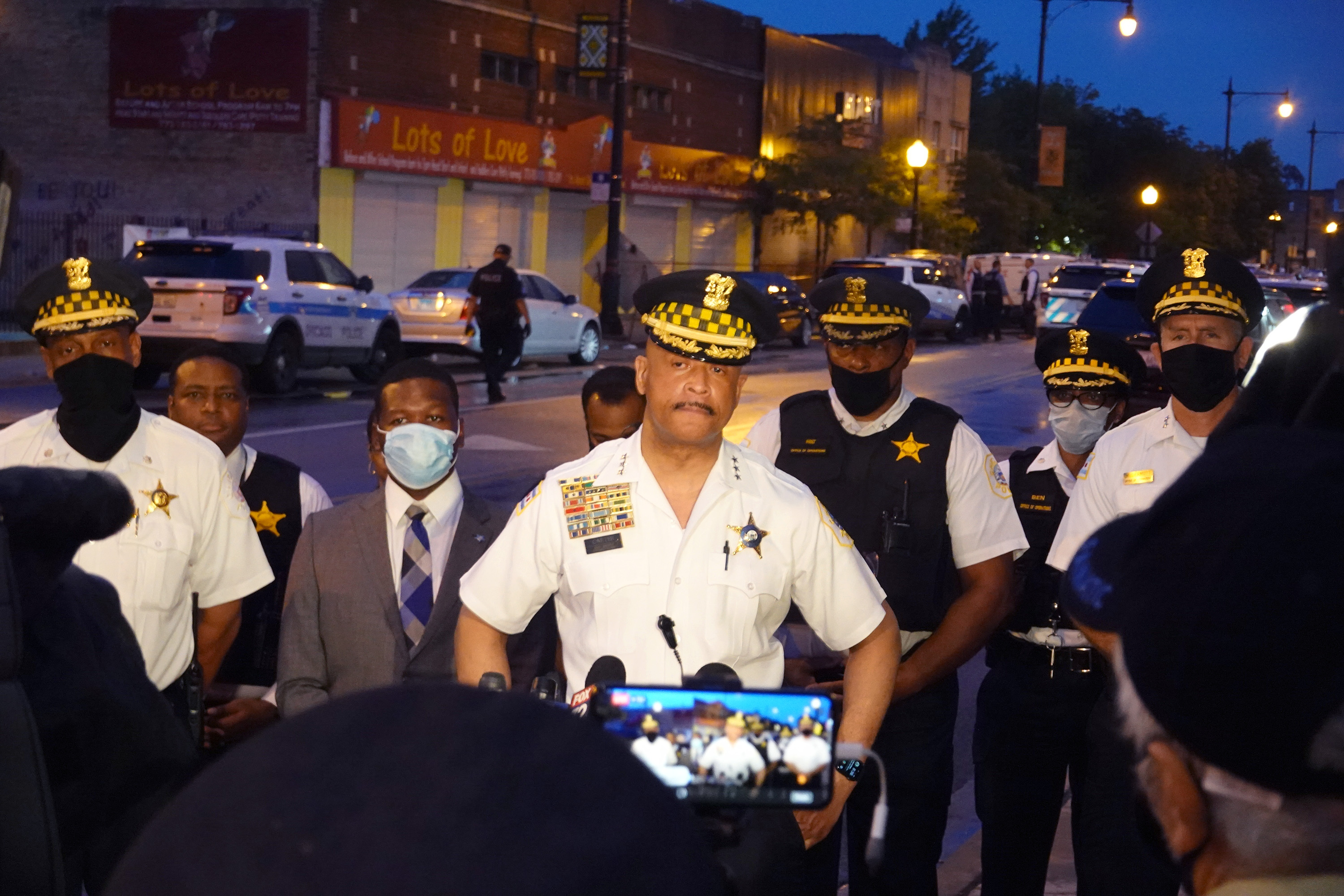 On July 14, Blanchard was approached by two children armed with handguns as she pulled into her alley garage in the peaceful South Side neighborhood of Calumet Heights. The kids, one which she alleged looked as young as 11, forced her out of her vehicle and took her purse before driving off.

“It was so instantaneous," Blanchard said. "I was just scared for my life. I thought, 'this is it.'"

The very next day, she saw her BMW being used to carjack a woman's Lexus in the parking lot of Trinity Hospital.

The 21-year-old driver was forced to the ground when four kids exited Blanchard's stolen BMW and pointed their guns to her head– before driving off and running over her foot. 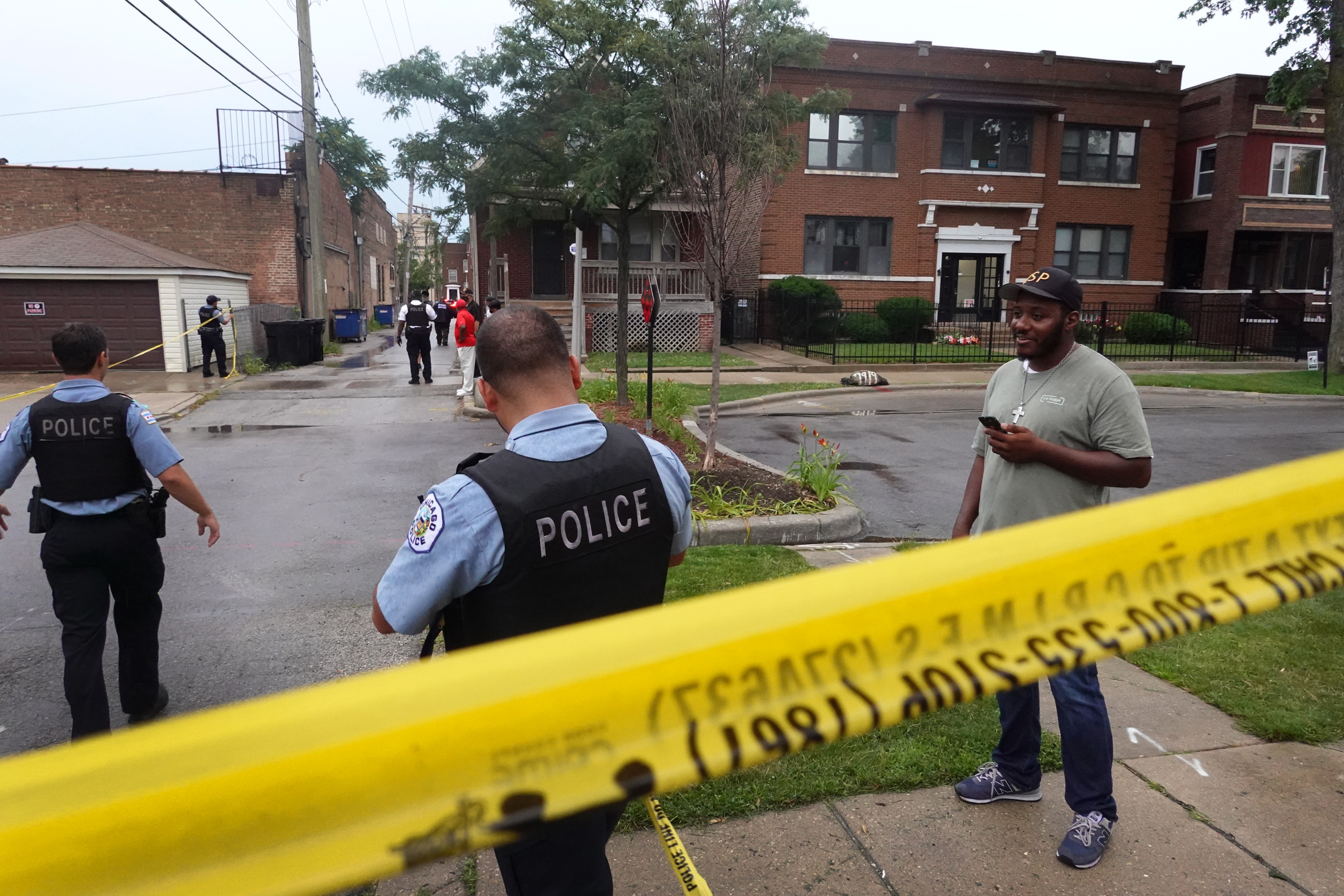 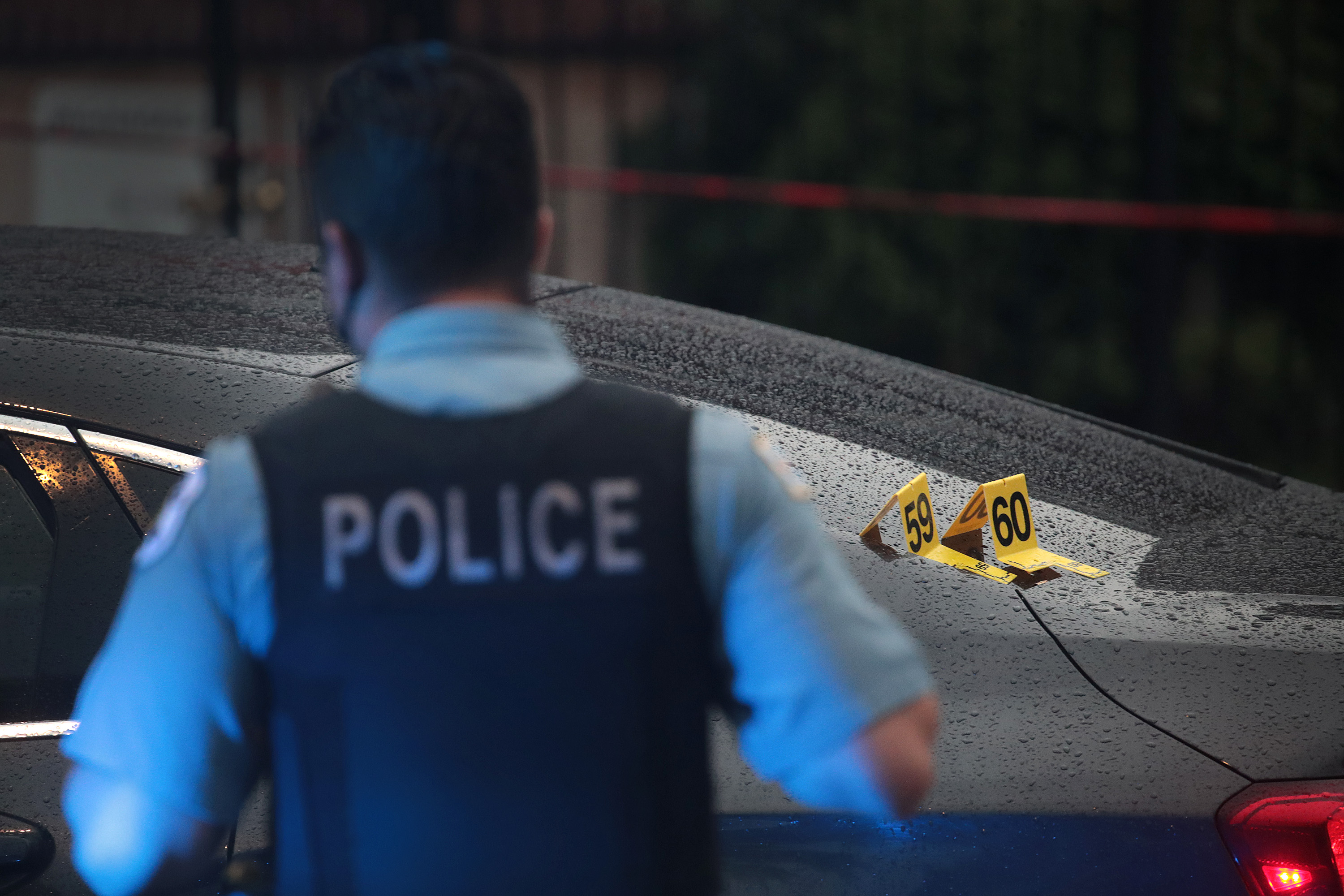 Chicago has seen increased violence in recent weeks during the pandemic, with over 63 people shot and 12 killed this week alone in the city. Trump, fighting to bring federal troops to cities across the country like he has in Portland, announced he is expanding "Operation Legend" by deploying FBI and other agents to the city.

In Chicago, the carjackings have skyrocketed in recent days, going from an average of once every few days to a record six on July 18 alone.

Blanchard was able to recover her BMW when the thief crashed the car a few days later. The elementary school teacher said it was upsetting to see kids violently attack people.

“I teach this age group," Blanchard concluded, "and I can’t believe they would do this."