Airline pilot Gregory Lynn will stand trial in the Supreme Court over the murders of campers Russell Hill and Carol Clay.

Magistrate Brett Sonnet committed Lynn, 56, for trial after finding there was enough evidence to put him before a jury after a week of preliminary hearings.

Lynn appeared in court in person on Wednesday to hear the decision. 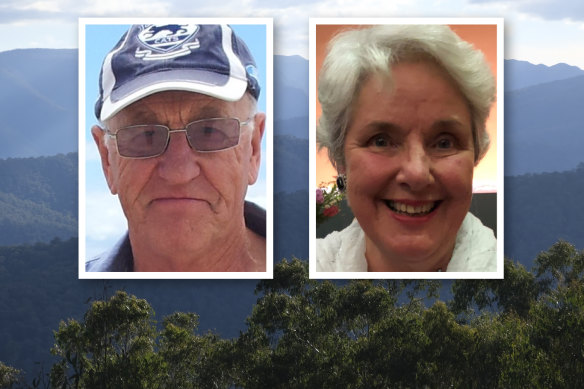 When asked if he pleaded guilty or not guilty to the murders of Hill and Clay in the Wonnangatta Valley in March 2020, Lynn replied twice: “Not guilty, your honour”.

He will be remanded in custody to appear in court again in February.

No application for bail was made.