A FOUR-year-old girl had her scalp torn off by a lioness after it attacked her and her dad through a fence.

Dina-Marie de Beer was visiting the Veltevrede Lion Farm in South Africa on Sunday when the attack took place. 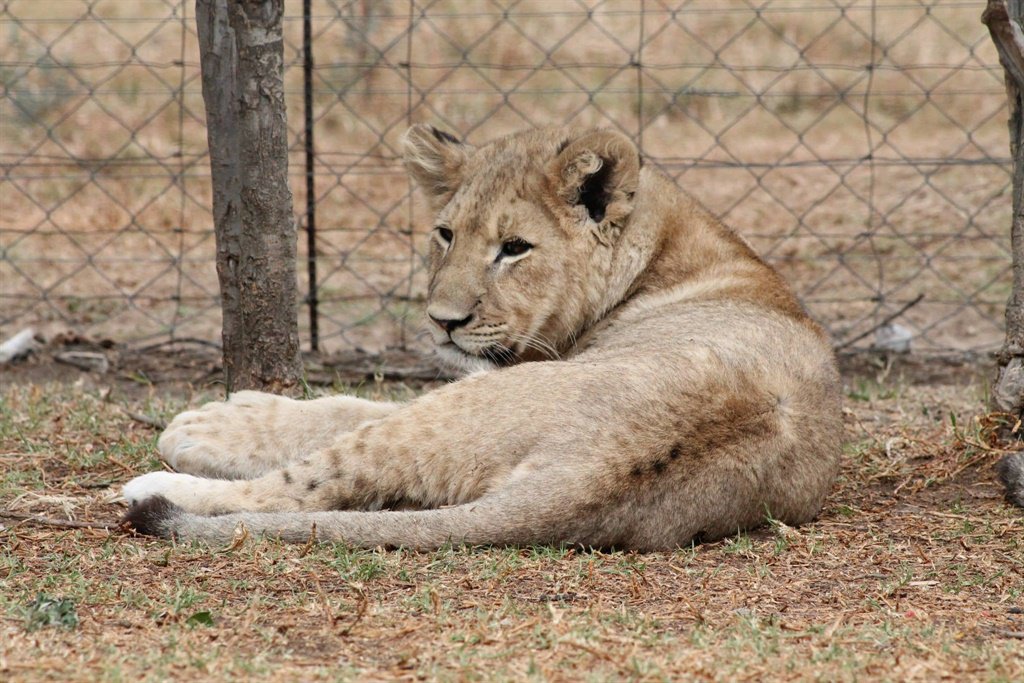 She was in her father's arms when they were attacked through the fence by the juvenile lioness, whose claws penetrated part her skull and ripped off her scalp.

Her dad Pieter was left with minor injuries when the lioness grabbed him as well, Netwerk24 reported.

The family, who are from Pretoria, reportedly visited the lion park on their way home from a holiday so that Dina-Marie could pet a cub.

Dina is in a critical condition in hospital and a part of her skull was reportedly removed to relieve pressure on her brain.

A tour guide at the farm told the Independent, Dina and her dad “got a bit too close, the lion grabbed him through the fence” and added he hoped she would have “a quick recovery”.

The manager of the farm, Charlene van Wyk, called the incident a "freak accident" and said that rules clearly state visitors shouldn’t stand too close to the fence.

Two sisters were attacked by lionesses at the Weltevrede Lion Farm in January 2010.

According to reports at the time, youngest girl bent down to pet one of the lions, when an 8-month-old lioness jumped on her from behind and got hold of her ponytail.

Another lioness bit the older sister on her buttocks as her mother was carrying the girl on her hip.

Shamba the lion was shot dead after attacking Mike Hodge at Marakele Predator Centre in South Africa on Saturday.

Distressing footage showed the big cat dragging Mr Hodge around the enclosure as screaming tourists looked on in horror.

The lion was shot dead after the attack which left Mr Hodge needing hospital treatment. 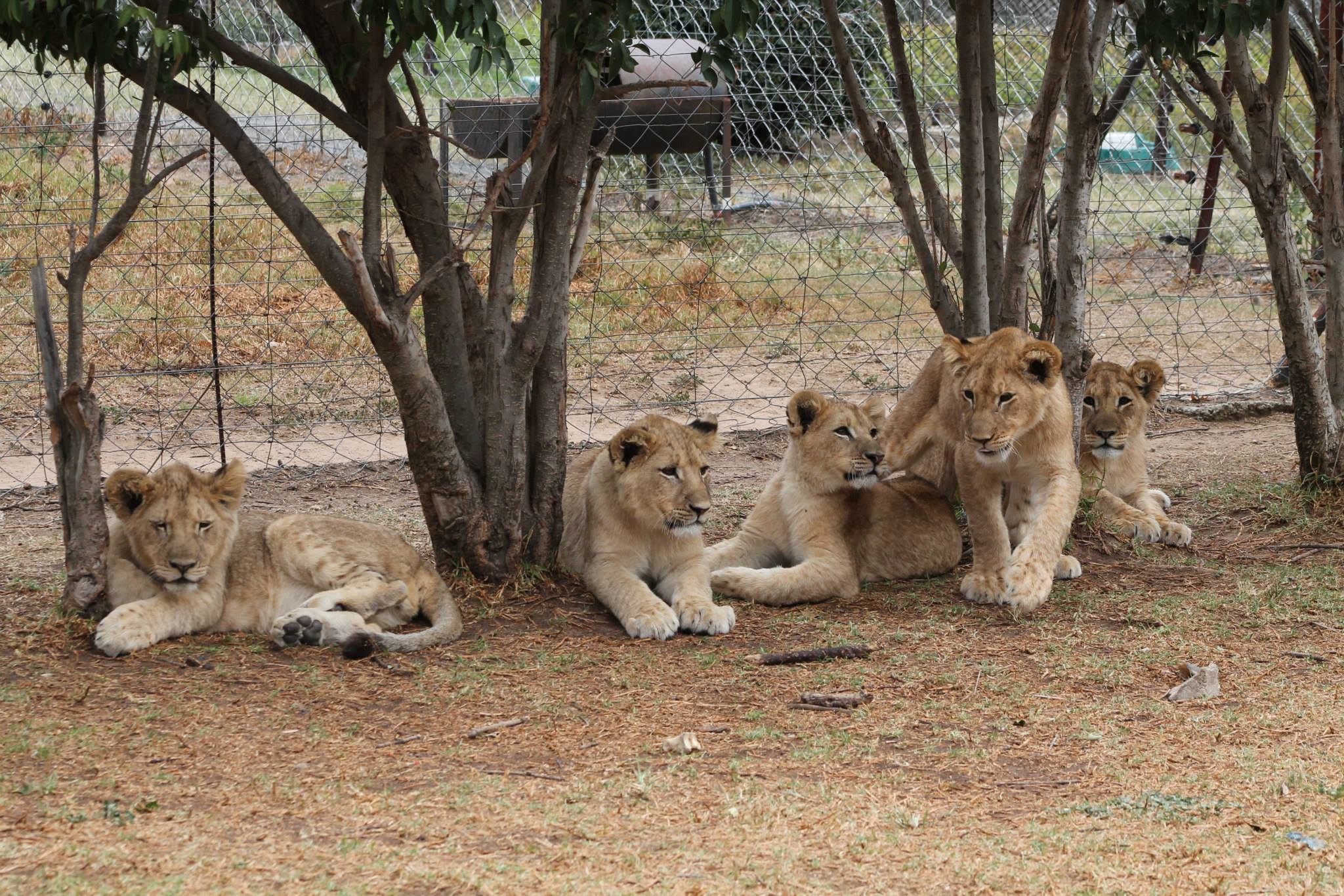 Calibra’s Rebrand to ‘Novi’: An Effort to Create Distance from Facebook?

Bitcoin Sells Off At $9.5K Ahead of Trump's China Response; What's Next