A GIRL of 14 was abused after leaving a care home to meet a man who had groomed her online.

Staff at the teenager's home, who are banned from using physical restraint, followed her in a car when she left but eventually lost the pair. 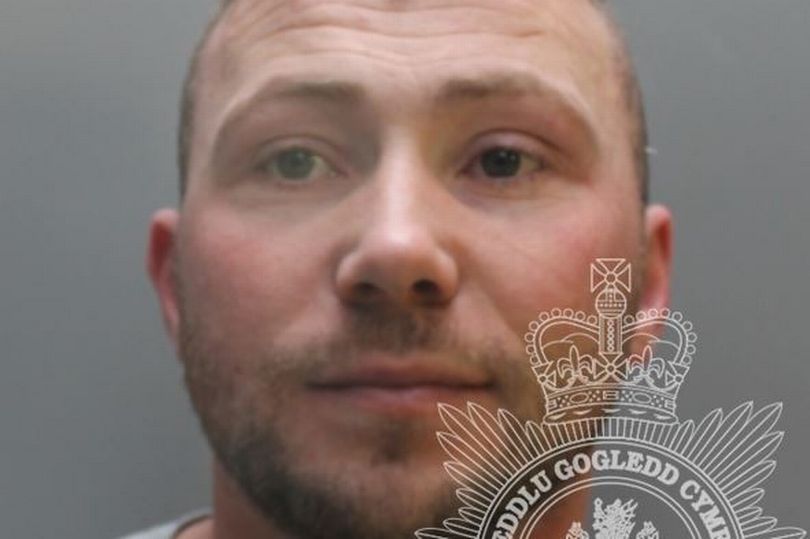 She was sexually abused when he stopped in Caernarfon, Gwynned.

The victim, now 16, told Caernarfon crown court the “horrific” incident had ruined her life and led to self-harming.

Michael David Jones, 32, of Gaerwen, Anglesey, admitted sexual activity with a child and was jailed for 40 months.

Judge Huw Rees told him: “You were the adult — she was the child.”

Jones was arrested and interviewed in November 2017, when he abused the girl, but not charged until May this year.

Judge Rees hit out at "the inexcusable delay" caused by the police.

Defence barrister Elen Owen said Jones, a hard-working plant operator with a young son, had lost his own relationship and home because of what had happened. The girl had significant difficulties and the best defence was his guilty plea.

Judge Rees told Jones: “There was a significant degree of planning over nine days, grooming and targeting of a vulnerable individual.”

How one Silicon Valley factory keeps running in the age of coronavirus
We and our partners use cookies on this site to improve our service, perform analytics, personalize advertising, measure advertising performance, and remember website preferences.Ok