GHOSTHUNTERS have been called in to investigate an angry ghoul that is reportedly SWEARING at tourists at a beauty spot.

The potty-mouthed spook is said to be a 'woman in white' who apparently tells people to "f*** off" at an area known as Dead Woman's Ditch on the Quantock Hills in Somerset. 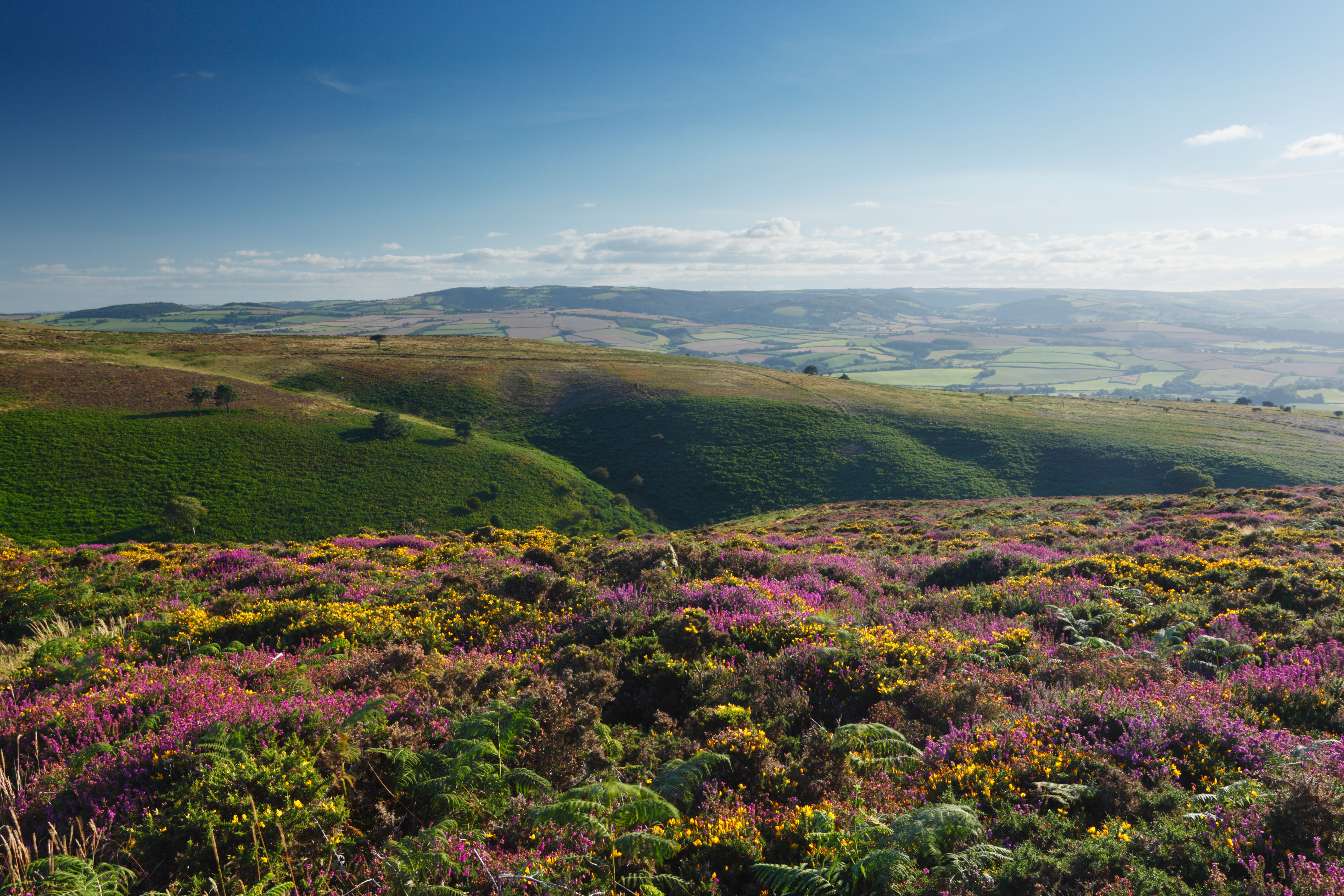 The site was named after the murder of Jane Walford by her husband John in 1789.

Christine claims she was shouted at and told to "f*** off" by ''nasty, evil spirits'' at Dead Woman's Ditch.

She said Dave also picked up on a voice before being rudely told to leave.

They pair claim to have had other supernatural encounters there, including with the ghost of a murderer from 1798.

Dave said: "There is definitely something there. My wife has experienced it for a long time.

"There are two types of voices. There's the residual memories being replayed which people pick up on without being able to communicate with.

"Then there are voices you can interact with, which you can have an exchange with, which can answer questions.

"Not all, but some can be quite nasty, evil spirits. Not everybody is aware of ghosts.

''That's because some people have weaker barriers than others and are more likely to come across one."

One said: ''When I was about 17 on my way home from work, driving along a cold road, I saw a bright white figure on the side of the road so I slowed down.

''It appeared to be a woman completely dressed in white, old-fashioned clothing.

''I couldn't take my eyes off as I drove past. I couldn't bring myself to turn around to have another look. I just drove home in complete shock."

Another said: "I've seen what looks like a tall figure with a long dark coat on outside the pub, on the edge of the road. Checked back and no-one there."