GERMANY is in the midst of a deeper recession than Britain — on blokes’ bonces.

Experts who combed the globe for baldies found more of them over there than here. 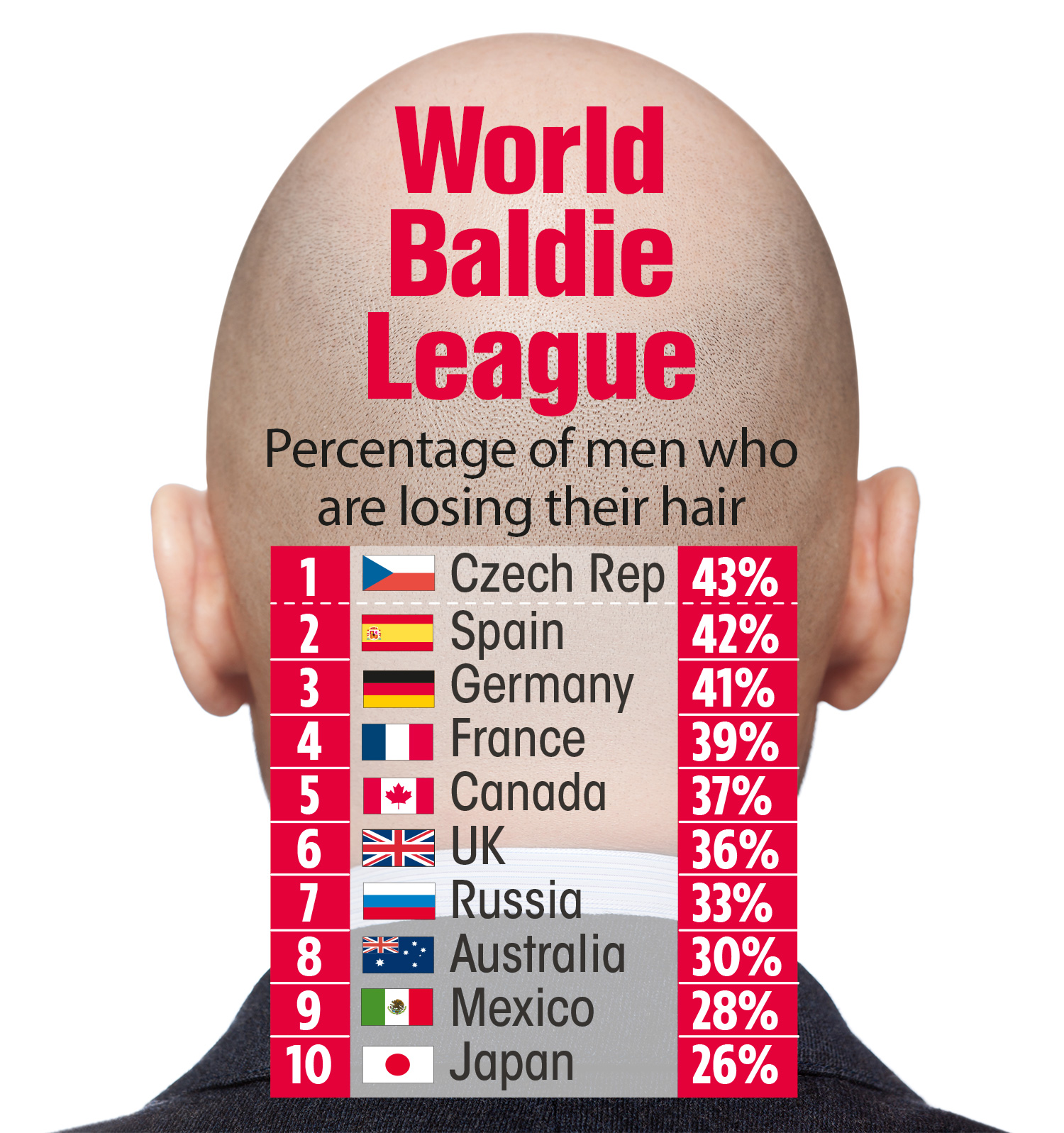 It may help explain Hollywood actor Bruce Willis’ hair loss as he has a German mum and was born there.

Other shiny-headed Germans include former footballer Uwe Rosler, who managed Brentford and Leeds.

Britain has the sixth-most baldies in the world, including TV hardman Ross Kemp.

But it still fared ­better up top than its chrome-domed counter­parts in Spain, France and Canada.

The baldest country on the planet is the Czech Republic, where 43 per cent of men are follicly challenged.

The top five countries with the fewest baldies were all in the Far East, with China the hairiest.

THIS TIME NEXT YEAR…

Only Fools And Horses' Damien Trotter is unrecognisable 20 years on

Long thick hair has long been a “symbol of masculinity”, he added.
Dr Sameer Sanghvi said: “The majority of men lose their hair because of male pattern baldness.

“It’s thought to run in families, with our genes particularly sensitive to the hormone dihydrotestosterone — a byproduct of testosterone.” 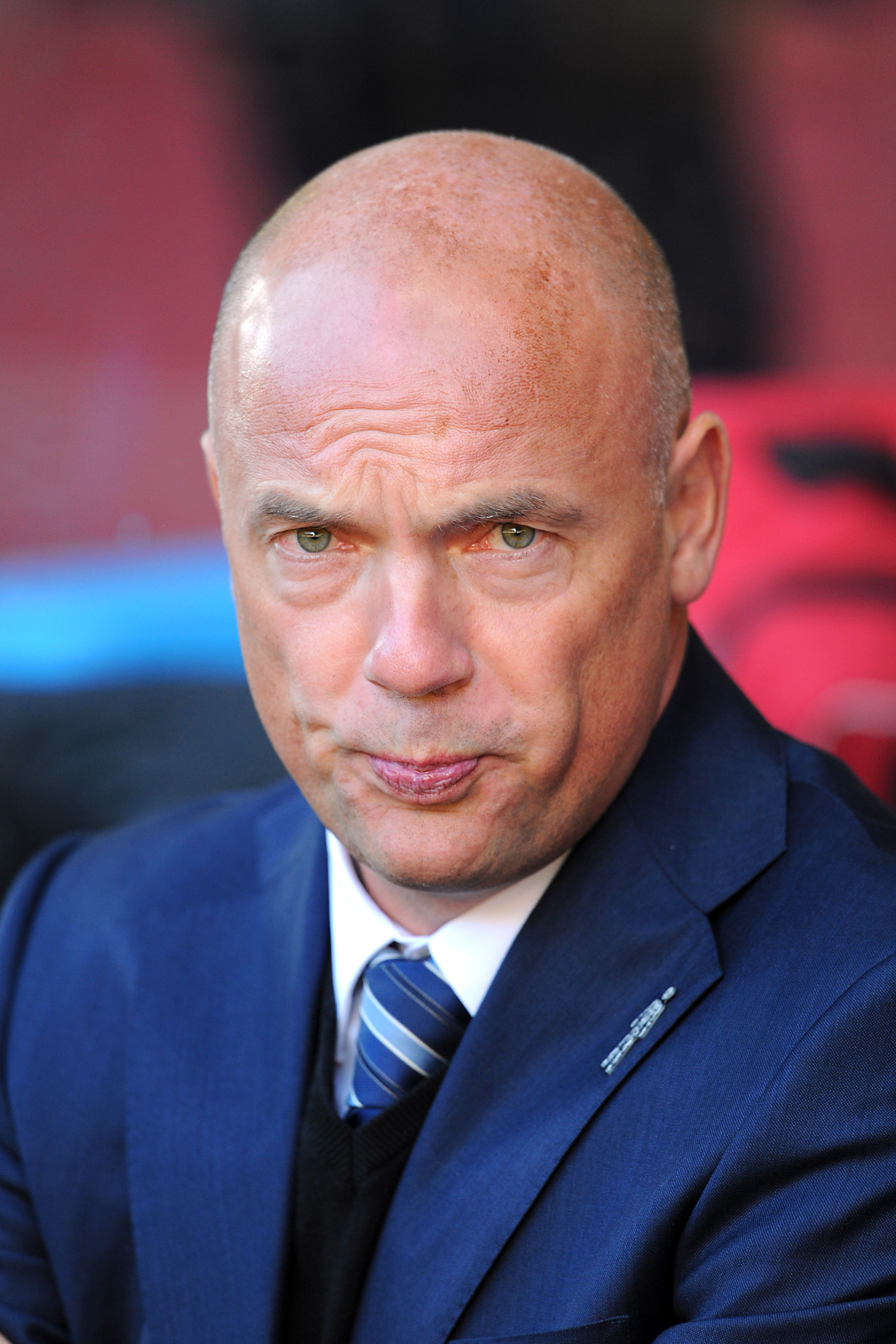