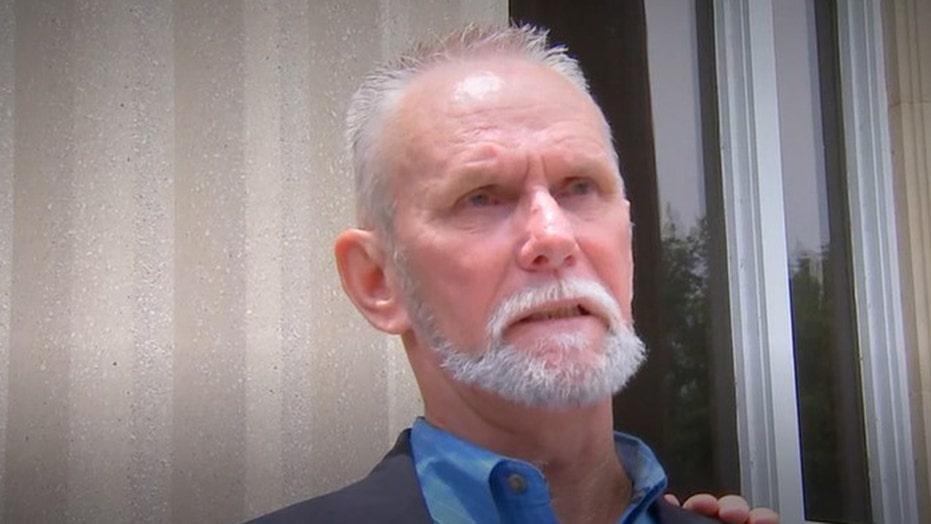 A judge dismissed double murder charges against a Georgia man who spent 20 years in prison.

A judge on Tuesday dismissed double murder charges against a Georgia man who spent 20 years in prison.

Dennis Perry, 59, was convicted in 2003 and sentenced to life in prison for the 1985 murders of Harold and Thelma Swain, who were killed after a White man walked into a Black church in Camden County and fired his gun during an evening Bible study session, according to the Georgia Innocence Project, which works to exonerate innocent people and assisted Perry with his case.

“It took a long time, but I never gave up,” Perry said in a Monday statement. “I knew that eventually someone else would see the truth and I’m so grateful to Georgia Innocence Project and King & Spalding for bringing the truth to light. This indictment has been hanging over my head for over 20 years, and it’s such a relief to finally not have to worry about being accused of this awful thing.” 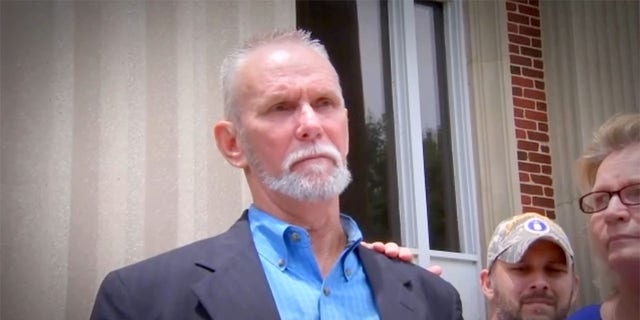 Police interviewed “hundreds” of suspects, including Perry, following the 1985 murders, but Perry only became a prime suspect after the Camden County sheriff promised former deputy Dale Bundy a job if he could solve the case, according to GIP.

Perry was convicted after his ex-girlfriend’s mother testified that he had said he wanted to kill Harold Swain. It was revealed later that authorities allegedly rewarded the mother with $12,000 for her testimony, Fox 5 Atlanta reported.

Glynn County Superior Court Judge Stephen Scarlett granted Perry a new trial in 2020 after DNA evidence from the crime scene did not match Perry’s and reporting from the Atlanta Constitution-Journal led authorities to a different suspect.

Scarlett granted a motion to dismiss the case on Monday, and Brunswick Judicial Circuit District Attorney Keith Higgin said he would not pursue the case. Higgin said the Swains’ family “did not believe that Dennis Perry committed these murders” and gave him their blessing not to continue with the case against Perry, Fox 5 reported.

“We are grateful that, at last, the new Brunswick Judicial Circuit District Attorney, Keith Higgins, was willing to evaluate this case based on principles of justice and dismiss the charges, rather than simply fight to secure a conviction at any cost,” GIP Executive Director Clare Gilbert said in a Monday statement.

Since being freed, Perry has spent time with his wife, Brenda, and is reconnecting with friends, according to GIP, which set up a fundraiser for the 59-year-old so he can readjust to life outside prison after spending two decades behind bars.

“I am grateful that this part of the nightmare is behind me,” Perry told press outside a Georgia courthouse on Monday, according to Fox 5.