Nature lovers have lashed out after finding condom-stuffed boxes laid on for doggers at a popular beauty spot.

Bosses of a council-funded sexual health group behind the project say the condoms are there to encourage safe sex.

But the sex-health-goodie-boxes have enraged wildlife enthusiasts, who have slammed them as a ‘waste of money’. 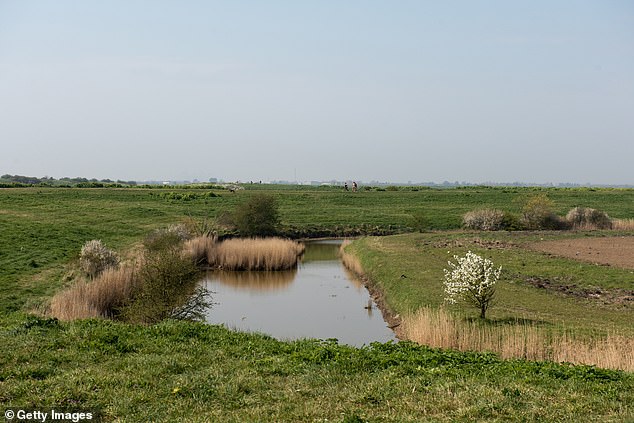 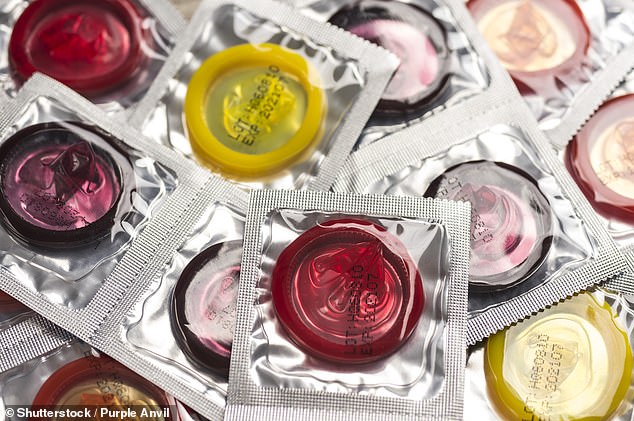 ‘Most people in 2021 are aware of diseases and the problems unprotected sex can cause.

‘In Two Tree Island there’s so much dog poo littered we don’t want anything else littering the ground.

‘If people are having sex in public I doubt they’re bothered where they put the rubbish. I’m dead against it.’

The site, near Leigh-on-Sea, is a popular hotspot for bird-watchers – and is home to rare insects and even the occasional Adder.

But when the sun goes down, the beauty spot, which overlooks the Thames Estuary, becomes a popular site for doggers.

In the past, the site, consisting of reclaimed land from the building of a sea wall in the 18th century, has even had to have a police presence.

Officers were sent in to patrol the area in 2016 after becoming a ‘magnet’ for sex, drugs and boy racers.

The condom ‘birdboxes’ were set up as part of a project by Brook – a national charity offering both clinical services and education.

A Brook spokesperson said: ‘As part of our Health Promotion Service, Brook carries out a number of different outreach initiatives to residents across the borough, including providing condoms for members of the public to encourage safer sex.

‘While we do not encourage people engaging in public sex, we have to acknowledge that it takes place and will continue to do so whether or not condoms are available.

‘One of our initiatives has been the installation of sexual health ‘birdboxes’ providing free condoms. 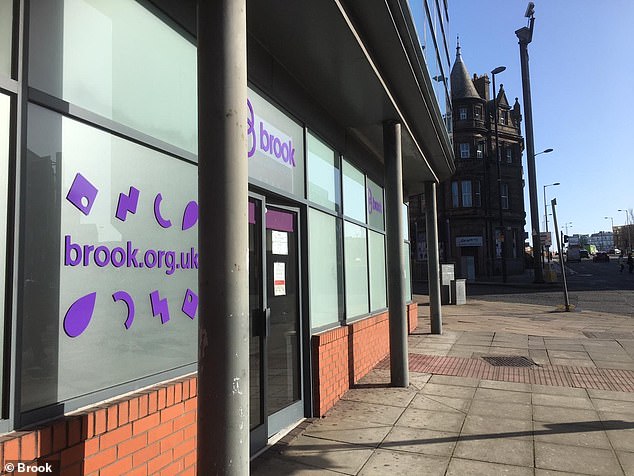 The condom ‘birdboxes’ were set up as part of a project by Brook (pictured: A Brook centre) – a national charity offering both clinical services and education

‘This is a tried and tested method which already takes place all over the country, and is a key tool in reducing onward transmission of sexually transmitted infections.

The charity, which earlier this year teamed up with former Love Island star Doctor Alex George, has recently been contracted by Southend-on-Sea Borough Council to carry out sexual health services.

‘We understand that they are carrying out a number of different outreach initiatives designed at reducing onward transmission of STI’s.’

The events are often pre-arranged via e-mail or text messages, with organisers setting the times and locations.

Huddersfield-based charity The Brunswick Centre pinned free condoms labeled with ‘I protect myself’ to trees at the beauty spot.

But it provoked fury from local anglers, who used the lake, including Steve Kelly, who told the Daily Star at the time: ‘Providing them with condoms only encourages them. I don’t see the sense in it. Surely if they don’t put them there, they’re less likely to come back.’