A FURIOUS dad fears he will bump into the maniac driver who killed his daughter after he was freed early from jail.

Aidan McAteer slammed into four-year-old Violet-Grace while driving at 80mph in a 30mph zone in a stolen car in St Helens, Merseyside. 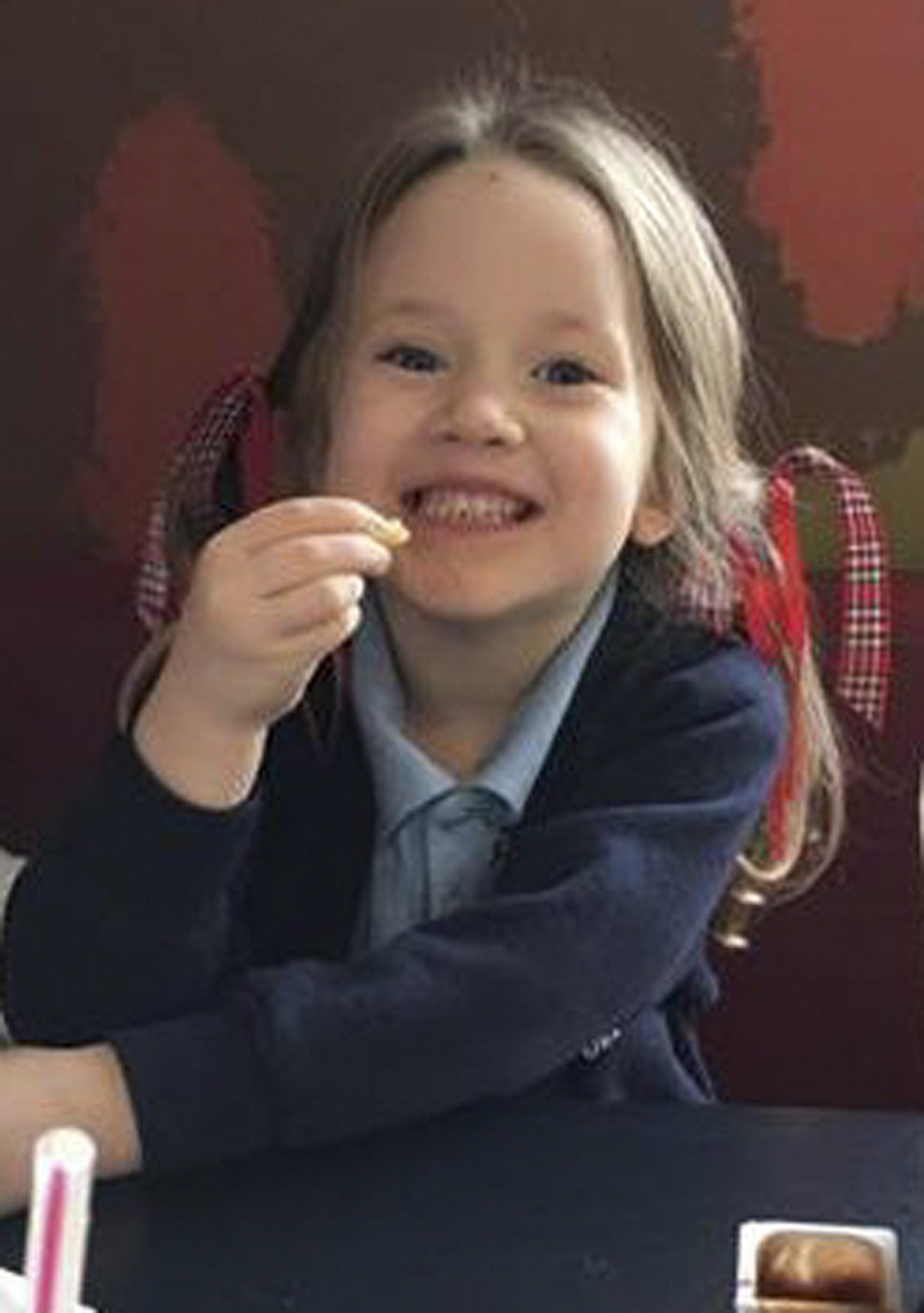 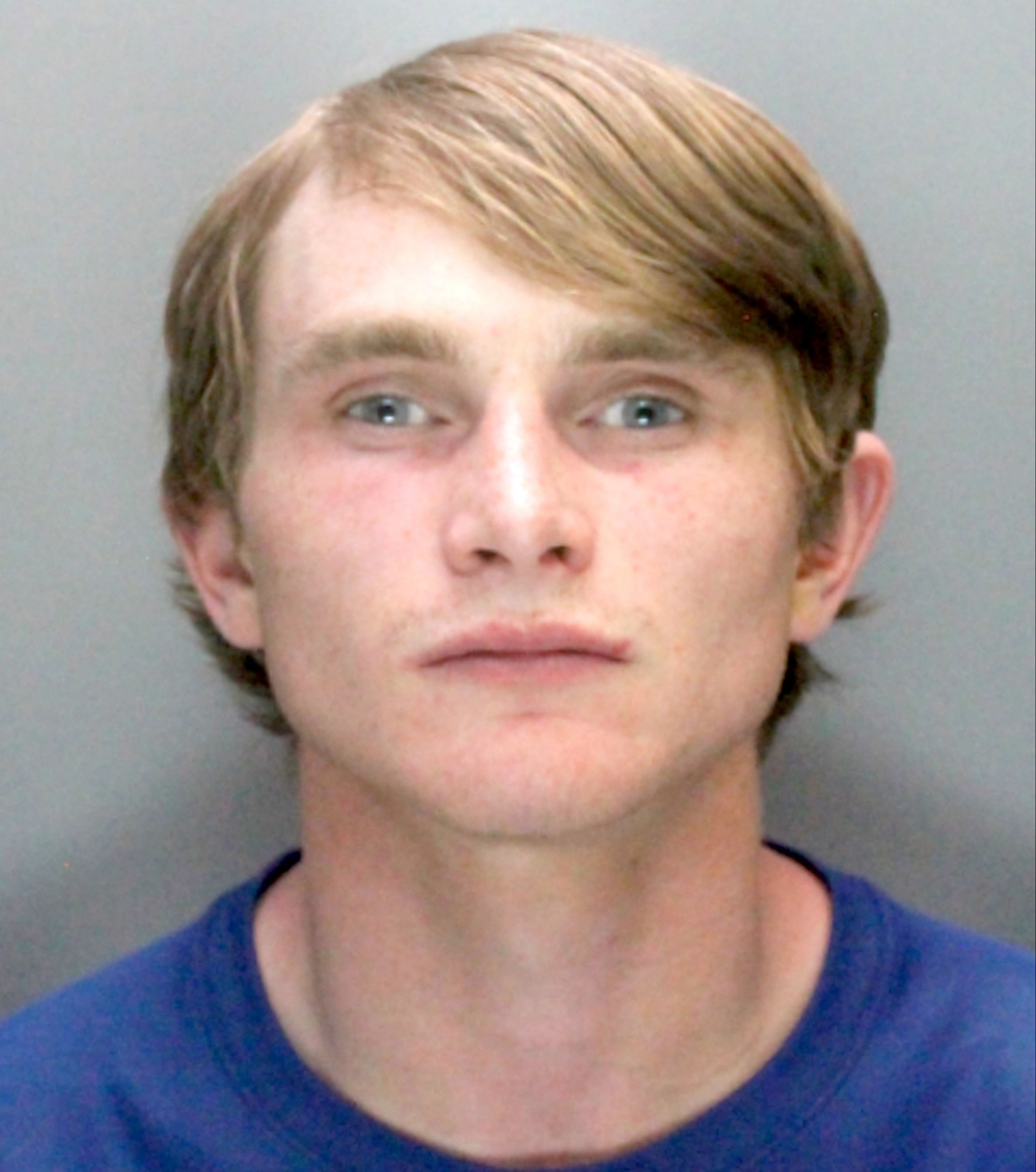 He then got out of the car and stepped over the stricken tot and her gran Angela French, who suffered life-changing injuries, after the horror crash.

McAteer was jailed for nine years and four months in May 2017 for causing death by driving dangerously after initially fleeing the country.

He has now been released just half-way through his sentence – leaving Violet's family "devastated".

Her dad Glenn Youen said: "The justice system thinks just over four years for killing Violet is enough time in prison for what he took from Violet and us.

"As a family, we are absolutely devastated and cannot put into words how this has affected us. It's a never-ending nightmare.

"I wish I knew the words needed to express the hurt and anger that we feel."

BACK WITH A BANG

London's NYE fireworks back ON tonight after being scrapped over Covid

ANDY'S OUT IN THE COLD

Glenn also begged anyone who sees McAteer entering an exclusion zone – including parts of St Helens – to let him know.

And he revealed his fears at bumping into the man who killed his daughter now he is back on the streets.

Little Violet was walking through St Helens the day before in March 2017 when she was struck by McAteer, who had run two red lights.

After the crash, McAteer fled to Amsterdam but eventually came back and handed himself in to cops.

He was caged for jailed for nine years and four months after admitting causing death by dangerous driving.

Passenger Dean Brennan, 27, was jailed for six years and eight months after admitting the aggravated taking of a vehicle and assisting an offender.

The maniac driver's jail term was increased in September 2017 after he posted Instagram messages from his prison cell.

Glenn and Violet's mum Becky have tirelessly campaigned for Violet's Law, which calls for life sentences for dangerous drivers who kill.

In 2017 the government said drivers who kill in serious cases of dangerous and careless driving would face life sentences.

But no legislation has been brought to Parliament yet.

Speaking previously, Becky said: "Before they were sentenced we were pulled to one side and told 'don't expect double figures'.

"We were told we couldn't read our victim impact statements out (in full) because it would be too upsetting for McAteer to hear." 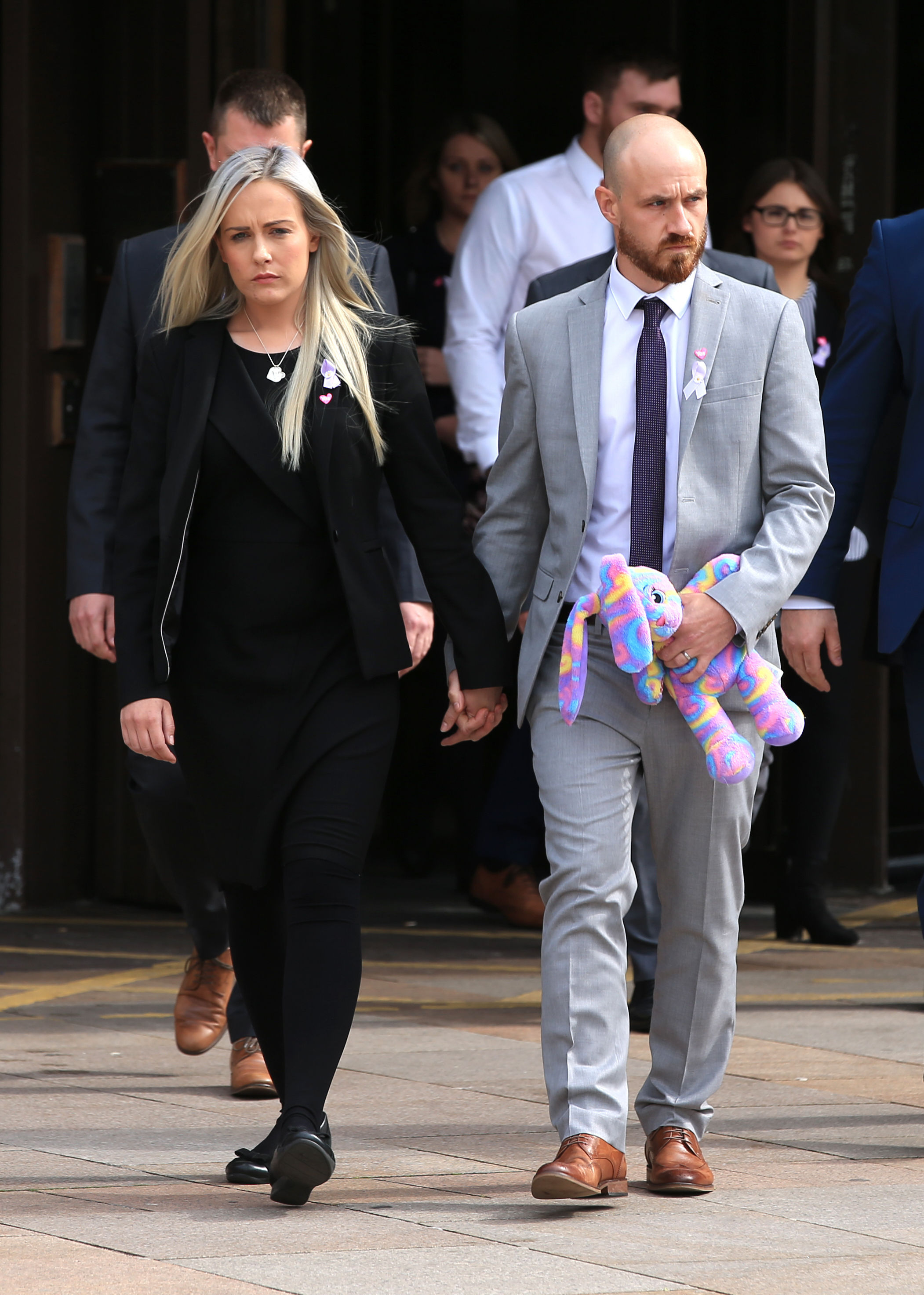 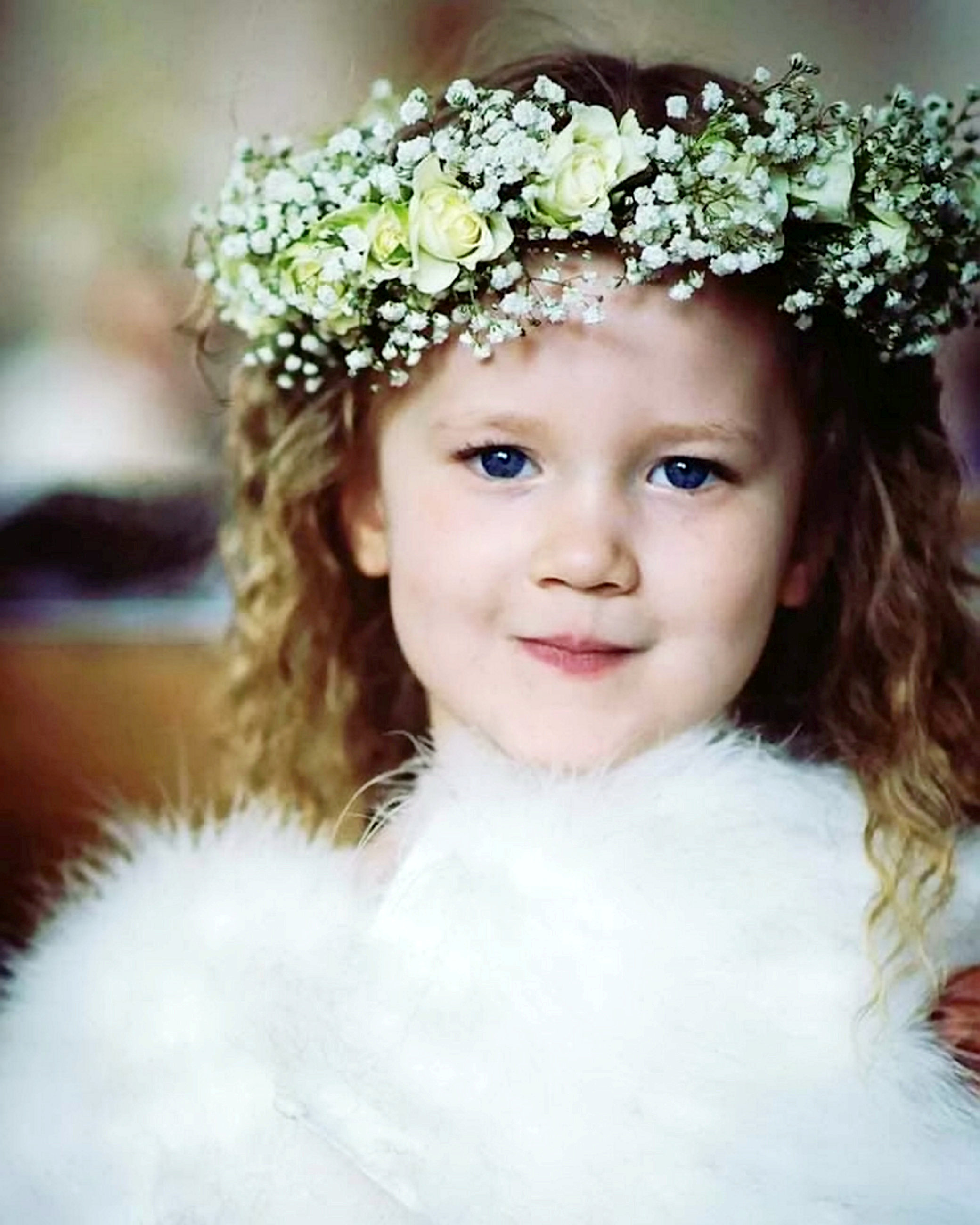 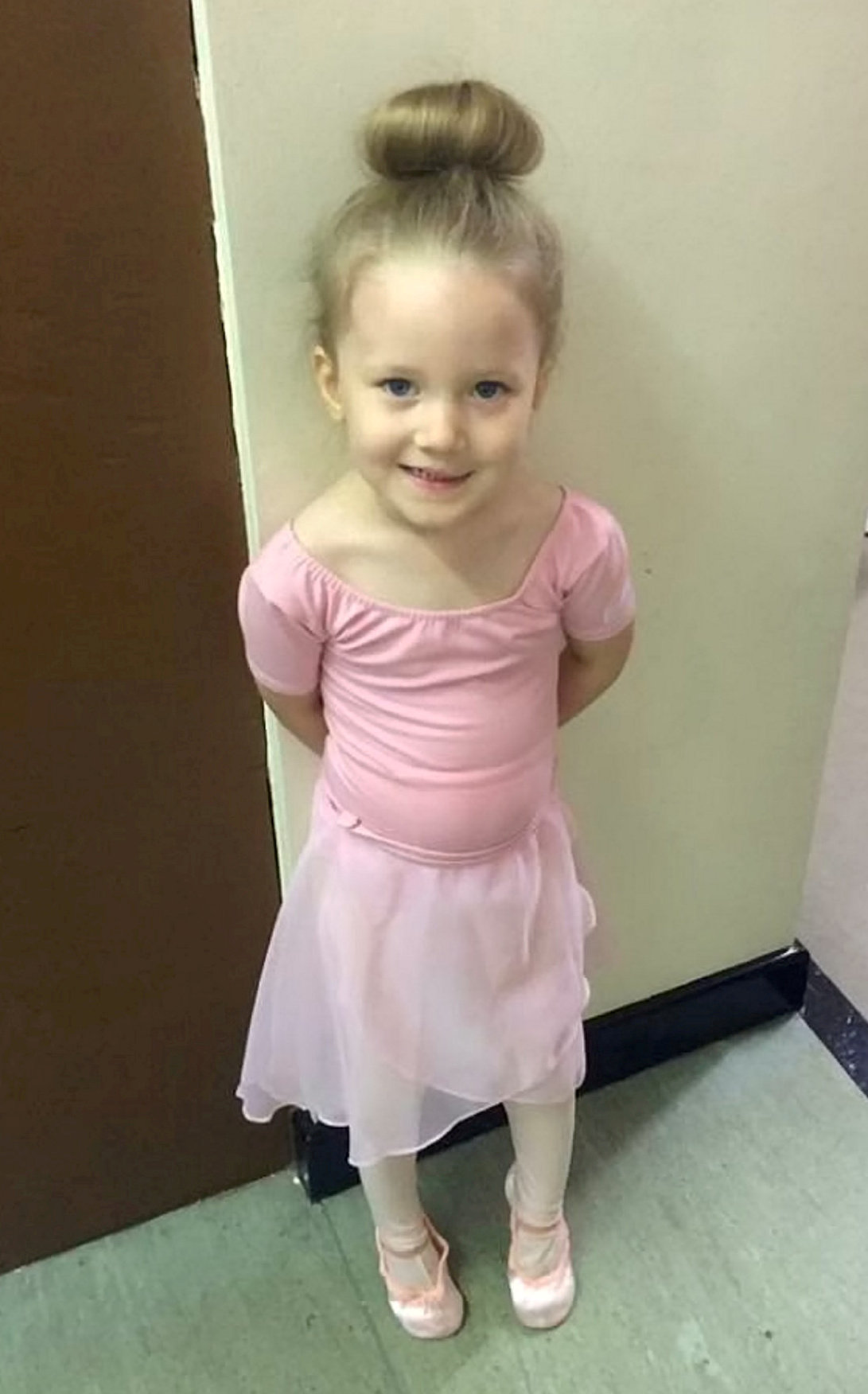