France to offer women under 25 free contraception from January 1

France is to offer free birth control to all women up to the age of 25, starting next year.

Health Minister Olivier Veran announced the move on France-2 television on Thursday, saying it would also include free medical visits about contraception, and would come into effect on January 1.

All contraceptive methods are already free for girls between the ages of 15 and 18, but the new change will give women access to free birth control up until the age of 25 in France, where abortion is also free and legal.

Veran said, without citing specific data, that women are using contraception less than they used to, and said the main reason for that was financial.

France’s state health care system covers some birth control costs but not all of them.

‘It’s intolerable that women aren’t able to protect themselves, aren’t able to use contraception if they make that choice, because it would cost too much,’ Veran said.

He said that 25 was chosen as the cut-off age because people were more autonomous at 25 than 18 and that it was the age when people were no longer covered by their parents’ health insurance. 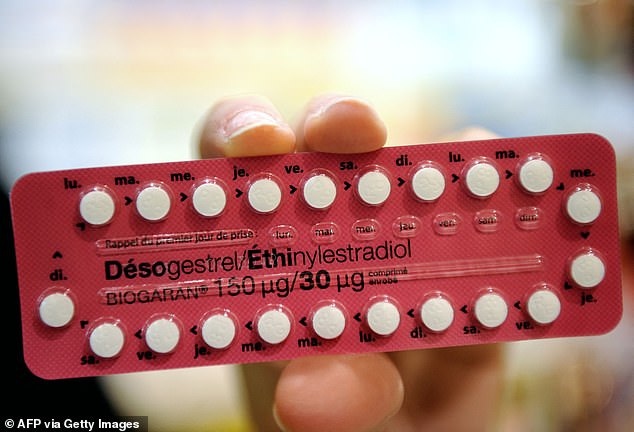 France is to offer free birth control to all women up to the age of 25, starting from January 1 [File photo]

Veran explained that the new measure, which covers the pill, IUD devices and contraceptive implants, will cost the government about 21 million euros (around £17.9million) per year, he said.

He did not address contraception methods for men.

Several European countries offer free or subsidised contraception, and in the UK, contraception is free under the NHS.

In July, it was announced that women in the UK will soon be able to buy the pill over-the-counter — without needing to have a prescription.

Drug regulators approved two brands of the contraceptive, called Lovima and Hana, to be made available without written authorisation.

The move, branded a ‘historic milestone for women’s health’, is the first of its kind since the pill was first licensed 60 years ago.

MPs said the change will reduce the risk of unwanted pregnancies and abortions and relieve some pressure from GP surgeries and sexual health clinics.

Both brands will be available for all women of child-bearing age, which would also include teenagers who meet the criteria for supply.

The decision follows a safety review and public consultation by the Medicines and Healthcare products Regulatory Agency (MHRA) earlier this year. 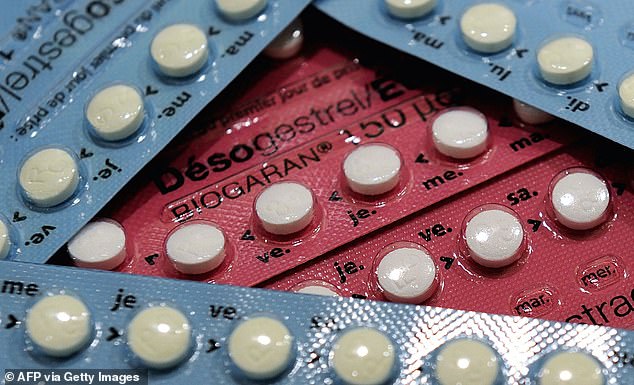 All contraceptive methods are already free for girls between the ages of 15 and 18, but the new change will give women access to free birth control up until the age of 25 in France, where abortion is also free and legal [File photo]