HUNDREDS of people living on a volcanic island in Italy have been forced to flee their homes over fears poisonous gas leaking from a crater could kill.

Parts of the island Vulcano have been evacuated to avoid the risk of residents suffocating in their sleep following a huge rise in emissions of the lethal gas from deep underground. 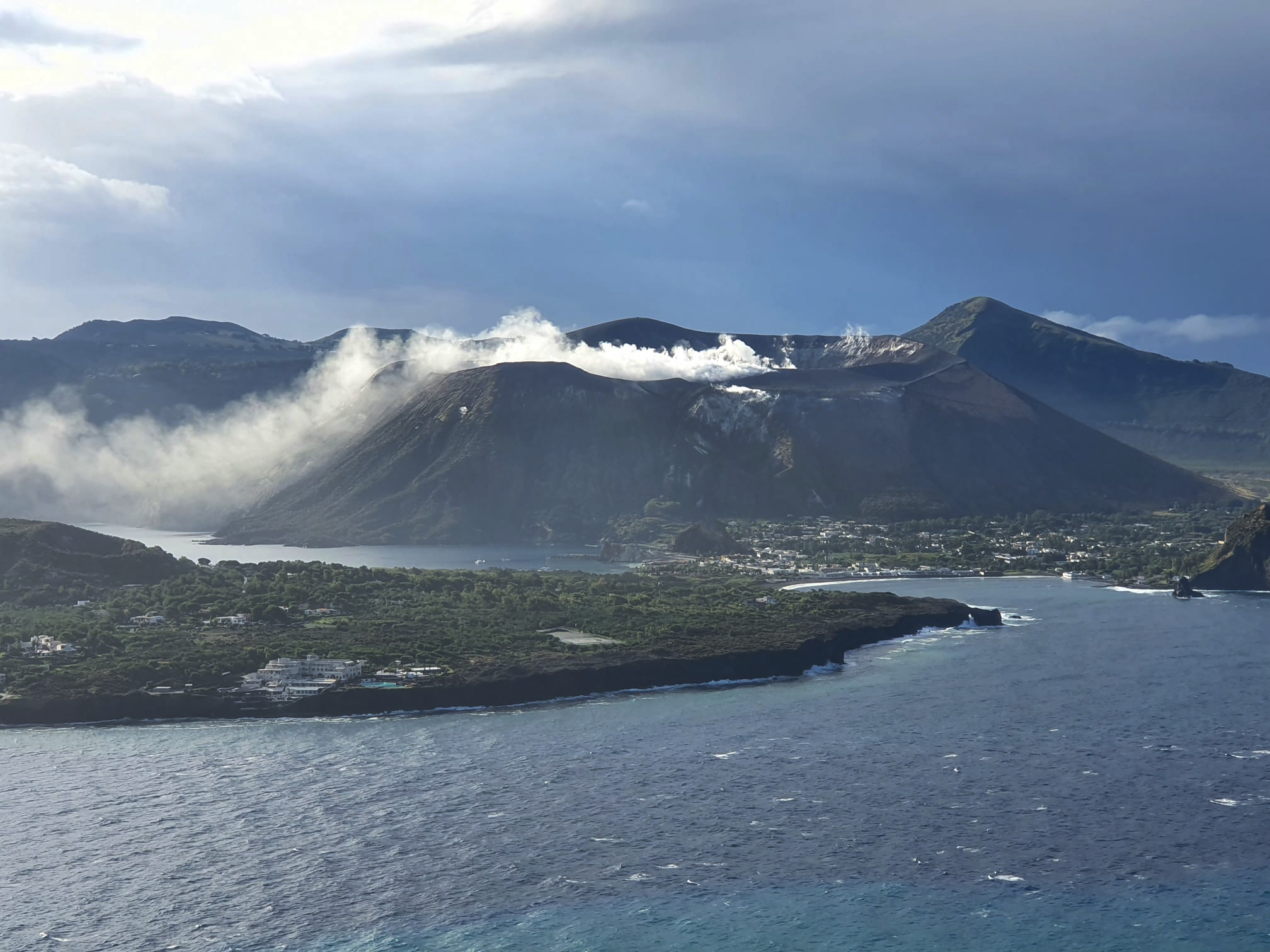 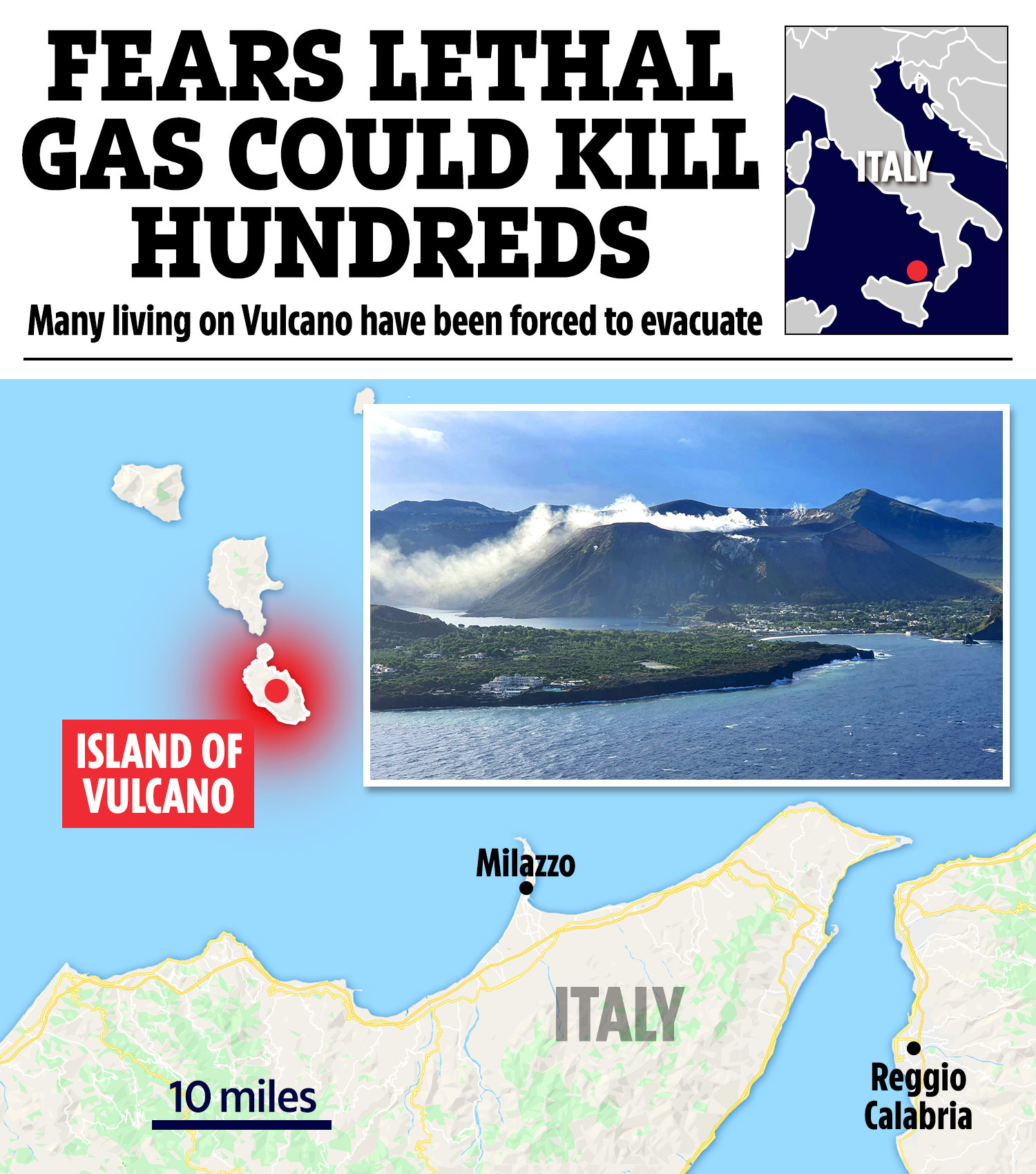 "We have seen before how build-ups of CO2 can be lethal," Carlo Doglioni, head of the Italian National Institute for Geophysics and Volcanology, said.

The mayor of Vulcano, close to Sicily, ordered around 300 panicked locals to pack their bags as carbon dioxide and sulphur dioxide levels surged, with the toxic gas seeping from holes in the ground called fumaroles.

Tourism has also been banned on the island, which is part of the Aeolian archipelago.

The evacuation order, effective from Monday and valid for the next month, means hundreds will not be allowed to sleep in their homes between 11pm and 6am.

"The unconsciousness of sleep would not allow them to detect the risks," mayor Marco Giorgianni told Reuters, adding that evacuees would be accommodated elsewhere on the island.

They will be allowed to go back during the day, however.

Italy's National Institute for Geophysics and Volcanology (INGV) said the level of carbon dioxide was "abnormally high" around the crater of the volcano in a report last week.

For many years, Vulcano has emitted low levels of gas which bubbles up through mud baths and warms the sea around the island.

Local media reported several families had already left their houses late in October due to the rise in gas emissions after the civil protection agency issued an alert on "significant" alterations in volcanic parameters.

The municipality will provide grants to help those forced to find another place to stay, but life on the island will carry on as usual during the day, Giorgianni said.

Angela Borgia, who runs a restaurant in the harbour area, said that while islanders were concerned about the gases, it would be difficult to move the elderly and sick for the night.

"We also understand that it is for our own safety and we accept it," she added.