Ukraine calls for NATO meeting after attack on shopping centre

On announcing Ukraine’s status as a candidate country, the EU declared there is “no alternative to enlargement” and called for expanding the bloc to be re-energised at once. But becoming an EU member is a long process which takes years of gradual integration to fully join.

How does Ukraine become an EU member?

There are a stringent set of requirements that need to be met in order to become a full EU member.

Candidate countries must prove they are protectors of democracy, human rights, and the rule of law to be considered ready to join the exclusive club.

They are also required to have functioning market economies and the ability to implement the EU’s rules and regulations inside its borders. 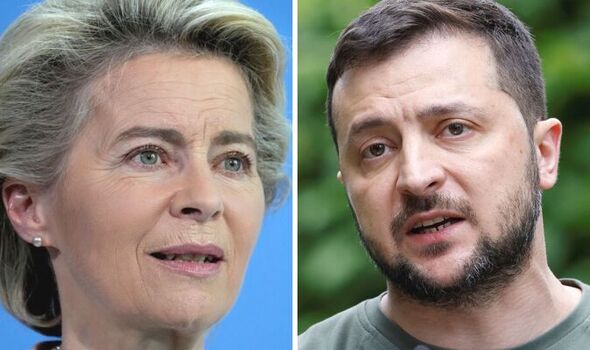 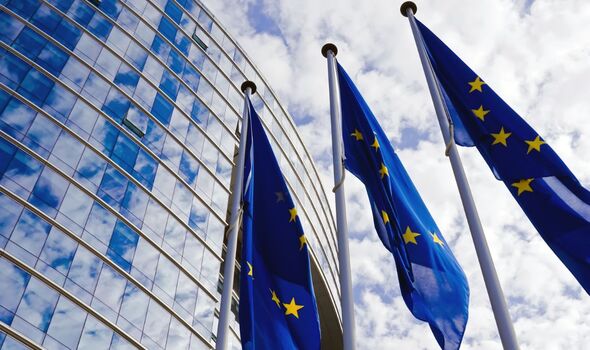 In March, President Zelensky told the EU that his country is “paying the ultimate price to defend freedom” and should be welcomed into the bloc.

He said: “I am very happy to sense this mood, that we have united today all of you in the European Union. But I did not know that this was the price we had to pay.”

Having the consent of a country’s citizens is another key criterion of EU membership and Ukraine seems to have it in abundance.

A poll by the International Republican Institute in April showed massive support among Ukrainians for EU membership with 80 percent of people in favour. 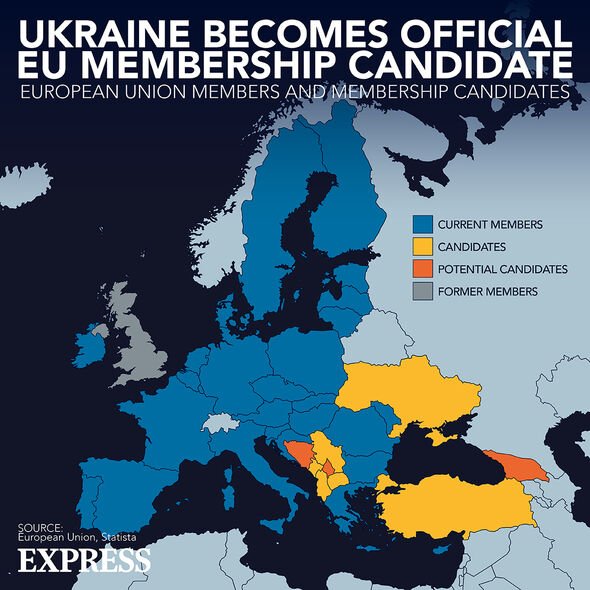 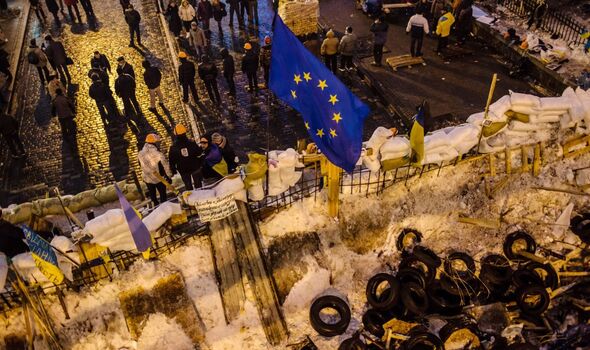 The results also revealed that 97 percent of Ukrainians felt very confident that Ukraine would win the war with Russia.

While it might take Ukraine years to implement the required laws to comply with EU membership, its MPs are already getting to work and on June 20 they ratified the Istanbul Convention.

The convention is an international treaty addressing violence against women and domestic violence and is a big step in Ukraine’s European integration.

The EU Commission plays a monitoring role with candidate countries and guides them along the membership process.

DON’T MISS:
‘Will also be destroyed’ Putin’s nuclear threats to backfire on Russia [REACTION]
Kremlin accused of energy plot as EU forced to rely on Putin oil [ANALYSIS]
Putin will ‘kill whoever he has to’ — Zelensky warned [INSIGHT] 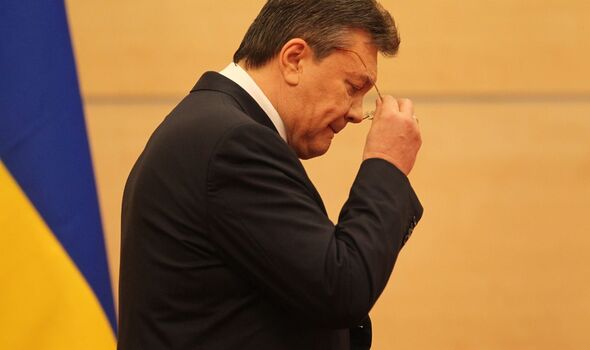 Other EU candidate countries include Turkey and several nations in the Balkans such as Serbia, Montenegro, Albania and North Macedonia.

Turkey first applied for EU membership in 1999 and talks over water, waste and the protection of nature are ongoing as it continues its efforts to join.

Russia’s continuing armed assault of Ukraine in the east and south will likely hinder the country’s ability to meet the EU’s conditions quickly and the progression could be a lengthy one.

But on June 17, EU President Ursula von der Leyen was optimistic about Ukraine’s membership and said it “has clearly demonstrated the country’s aspiration and the country’s determination to live up to European values and standards.”

The EU was at the heart of Ukraine’s recent history during the Maidan revolution which saw protestors take to the streets around the country to demand closer ties to the bloc.

Escalation in 2014 saw former president Yanukovych flee after anger spilt out at his decision to reject an EU association agreement and turn to Russia instead.

It is not known exactly how long Ukraine’s bid to become an EU member will take but first its people and troops will be focusing on how to reclaim their occupied territory.

Russia continues to control large swathes of Ukraine from Crimea and Kherson in the south to almost the entire Luhansk region in the east.