THE parents of alleged high school shooter Ethan Crumbley may be hit with more charges if it’s shown they knew he was planning the rampage and didn’t stop it, a lawyer has claimed.

Jennifer and James Crumbley were charged with involuntary manslaughter after their son, 15, allegedly gunned down four students at Oxford High School in Michigan. 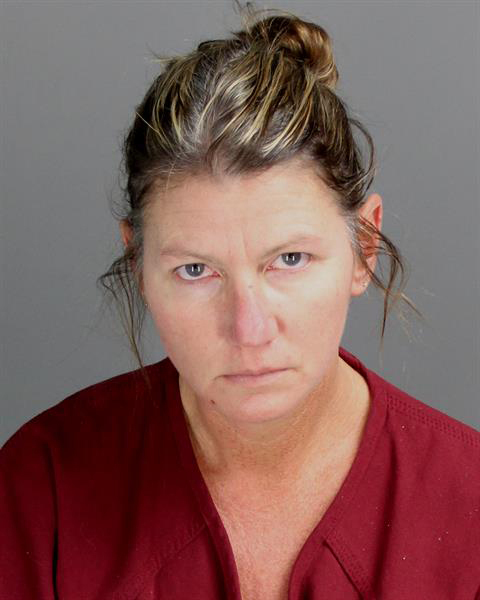 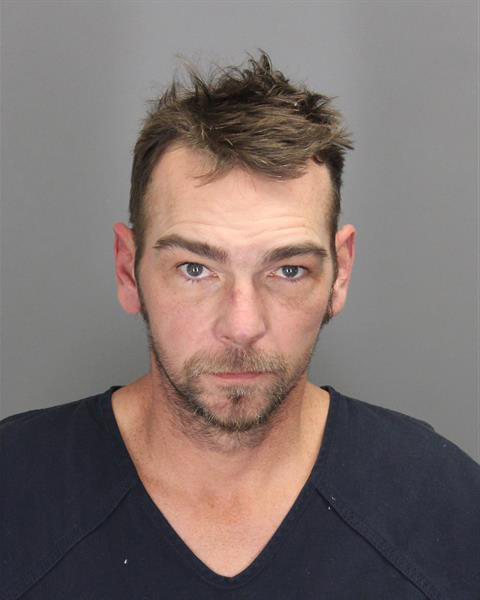 Attorney Matthew Barhoma, who is a criminal appeals and corporate lawyer, said he understands why Oakland County prosecutor Karen McDonald sought charges against Crumbley’s parents, saying there appears to be “some knowledge” on their part.

He told The Sun: “First, you have exchanges between Ethan and his mother, where she is texting him, ‘Ethan. Don’t do it.’ Moreover, the father called 911 suspecting his son to be the shooter.”

Barhoma believes the prosecution may even amend the charges to include a higher level of culpability after the couple went on the run.

He said: “If there is evidence that they had a deeper level of knowledge, you may even see them become more aiders and abetters than mere individuals with a duty to act with an omission of intervention.”

Barhoma added the teen could get a lighter sentence if he shifts the blame to his parents.

The lawyer said: “After all, he is a 15-year-old child. Usually, no one exerts a greater influence on a child’s life than their parents."

Stepmum 'poisoned with salt by cellmates' in revenge for tragic Arthur, 6

The teen’s best possible defense is to “claim delusion or insanity for the upbringing his parents gave him”, according to the lawyer.

James and Jennifer Crumbley pleaded not guilty to the charges as they made their first court appearance on Saturday.

She appeared to start crying as the judge read out the charges in court.

They are being held on a $500,000 bond each and during their arraignment hearing.

James and Jennifer were arrested after their car was reportedly found abandoned in the area of Mount Elliott and Lafayette in Detroit.

The parents were on suicide watch as they were being held in isolation.

They were found in a basement in Detroit after hours of searching, according to Fox2.

The pair had withdrawn around $4,000 from an ATM before police located them.

Crumbley, a sophomore, faces one count of terrorism causing death and four counts of first-degree murder.

Crumbley also faces seven counts of assault with intent to murder and 12 counts of possession of a firearm in the commission of a felony.

It’s since emerged that James made a 911 call 40 minutes after Crumbley allegedly shot the students dead.

Oakland County Lt Tim Willis said the 15-year-old and his dad purchased the 9mm Sig Sauer handgun from a shop four days before the shooting.

According to prosecutors, the gun was stored in an unlocked safe inside Jennifer and James' bedroom.

Ethan reportedly got the weapon as an early Christmas present on the day after Thanksgiving.

The teen appeared to boast about the weapon on social media as he uploaded a picture of the firearm to Instagram and called it his “new beauty”.

And, it’s emerged that Crumbley was in a meeting with his parents and school officials about his behavior hours before the tragedy.

Oakland County Sheriff Michael Bouchard said the teen had two “discipline meetings” at the school – one the day before and one the day of the shooting.

He said: “There is nothing that he could have faced that would warrant senseless, absolutely brutal violence on the other kids.” 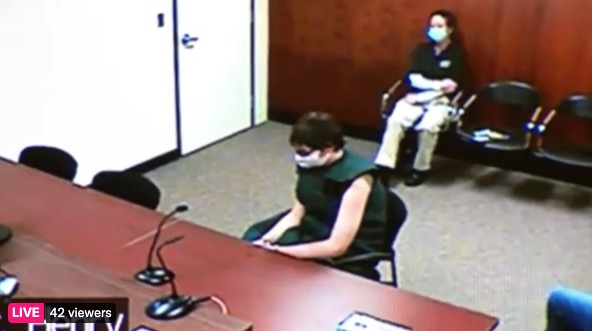 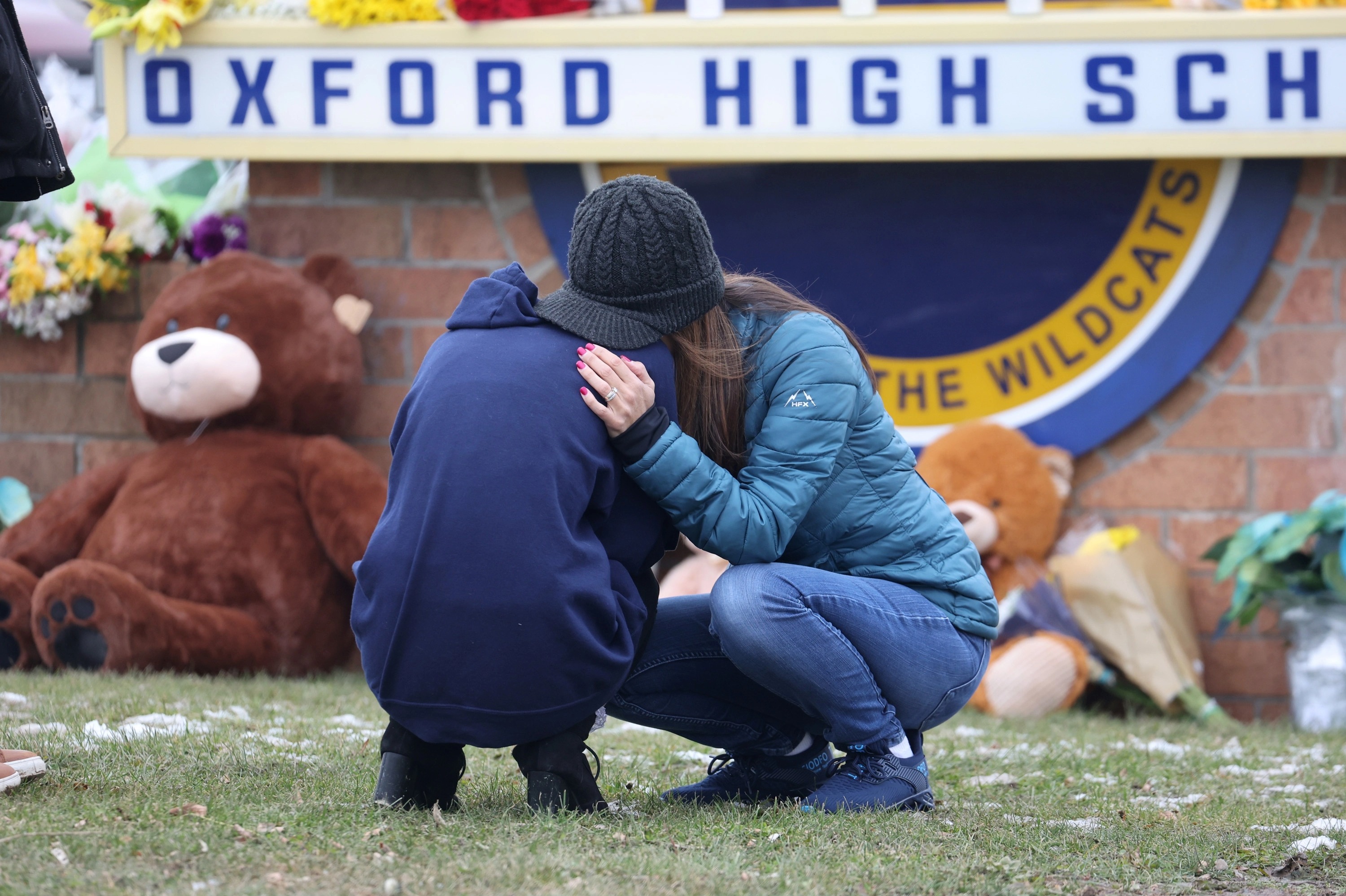