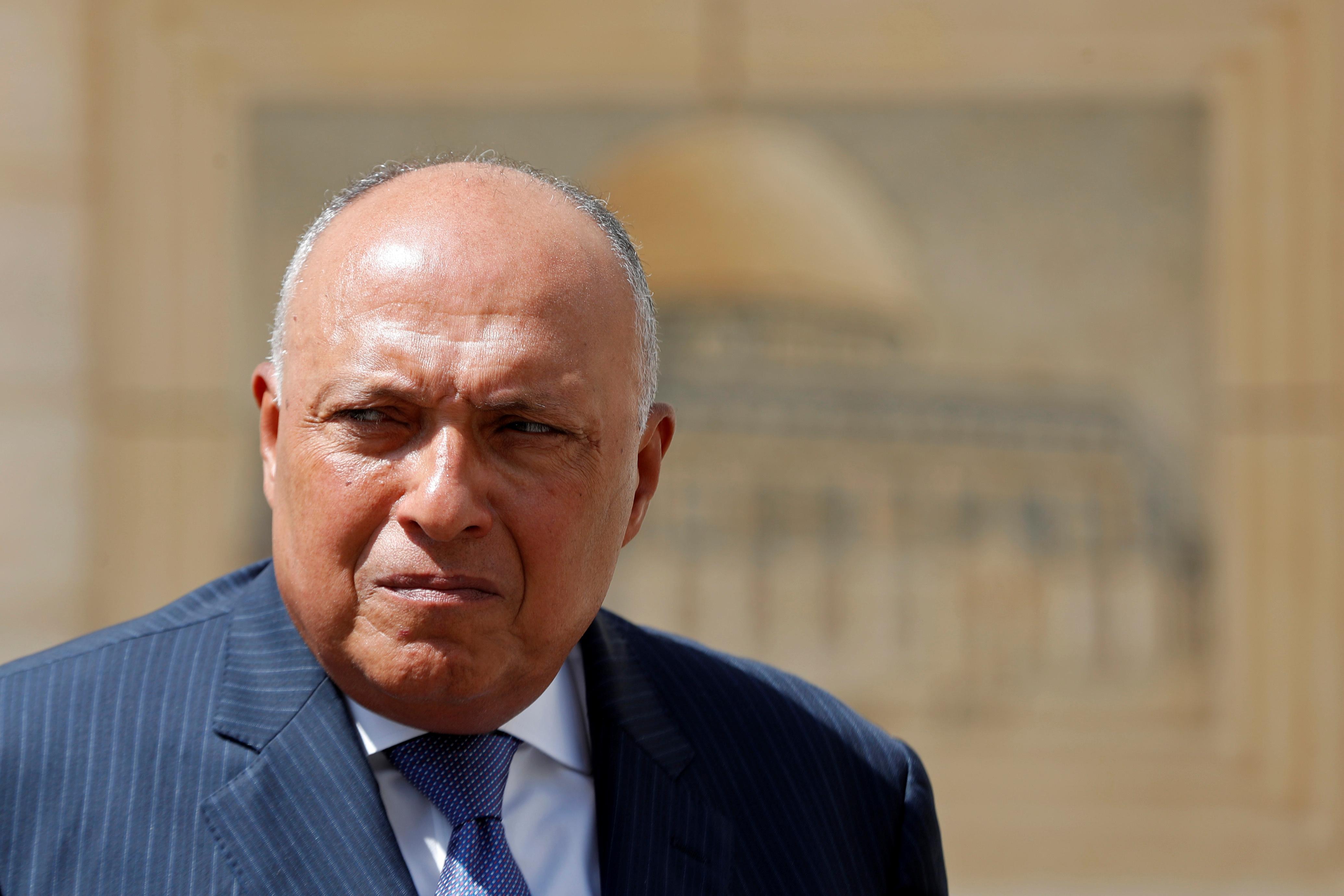 Shoukry made the announcement at a joint press conference with his Greek counterpart Nikos Dendias in Cairo.

“This agreement allows both countries to move forward in maximizing the utilization of the resources available in the exclusive economic zone, especially promising oil and gas reserves,” Shoukry said.

In Greece, diplomats said the deal effectively nullified an accord between Turkey and the internationally recognised government of Libya.

Last year, those two parties agreed to maritime boundaries in a deal Egypt and Greece decried as illegal and a violation of international law. Greece maintains it infringed on its continental shelf and specifically that off the island of Crete.

“The agreement with Egypt is within the framework of international law,” Dendias said.

“It is the absolute opposite of the illegal, void and legally unfounded memorandum of understanding that was signed between Turkey and Tripoli. Following the signing of this agreement, the non existent Turkish-Libyan memorandum has ended up where it belonged from the beginning: in the trash can.”

His statement came hours after Greece said it is ready to start exploratory talks on the demarkation of maritime zones with Turkey as soon as this month.

In June, Greece and Italy signed an agreement on maritime boundaries, establishing an exclusive economic zone between the two countries.

Earlier this month, Egypt said that part of a seismic survey planned by Turkey in the eastern Mediterranean potentially encroached on waters where Cairo claims exclusive rights.

Egypt hopes to become a regional energy hub with the rapid growth in Egypt’s natural gas supplies. It formed with other countries the so-called Eastern Mediterranean Gas Forum, which aims to develop the region’s gas market.

Turkey is not a member of the forum, which also includes Greece, Cyprus, Israel, Italy and Jordan.

Beowulf Blockchain, a decentralized cloud network for communication services, has announced the listing of its coin, BWF, on the Bittrex exchange. Headquartered in Silicon Valley,...