A WOMAN who sparked a major incident after leaving a five-year-old boy in her care teetering at an open first floor window has dodged jail.

Sharon Ball, 32, flew into a rage when officers raced to her property in Bellshill, Lanarkshire, after receiving complaints about the welfare of two children. 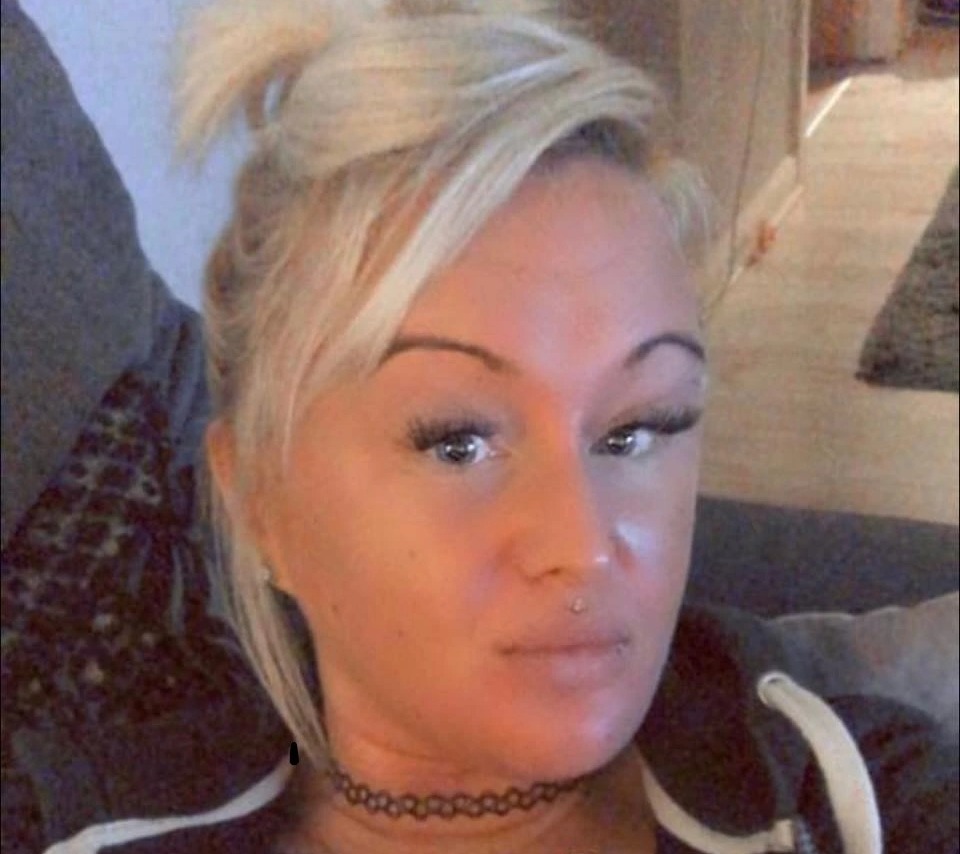 Ball, who had downed glasses of wine, began screaming abuse at cops before threatening to phone the ‘Viewpark Young Team’ to come and kill them.

When police asked her to open the door she refused and told the youngster to stand at the open window.

Officers forced entry over fears the boy would fall out and be seriously injured.

They discovered Ball holding an 18-month-old child who was also in her care while wielding a five-inch kitchen knife before a struggle broke out leading to her arrest. 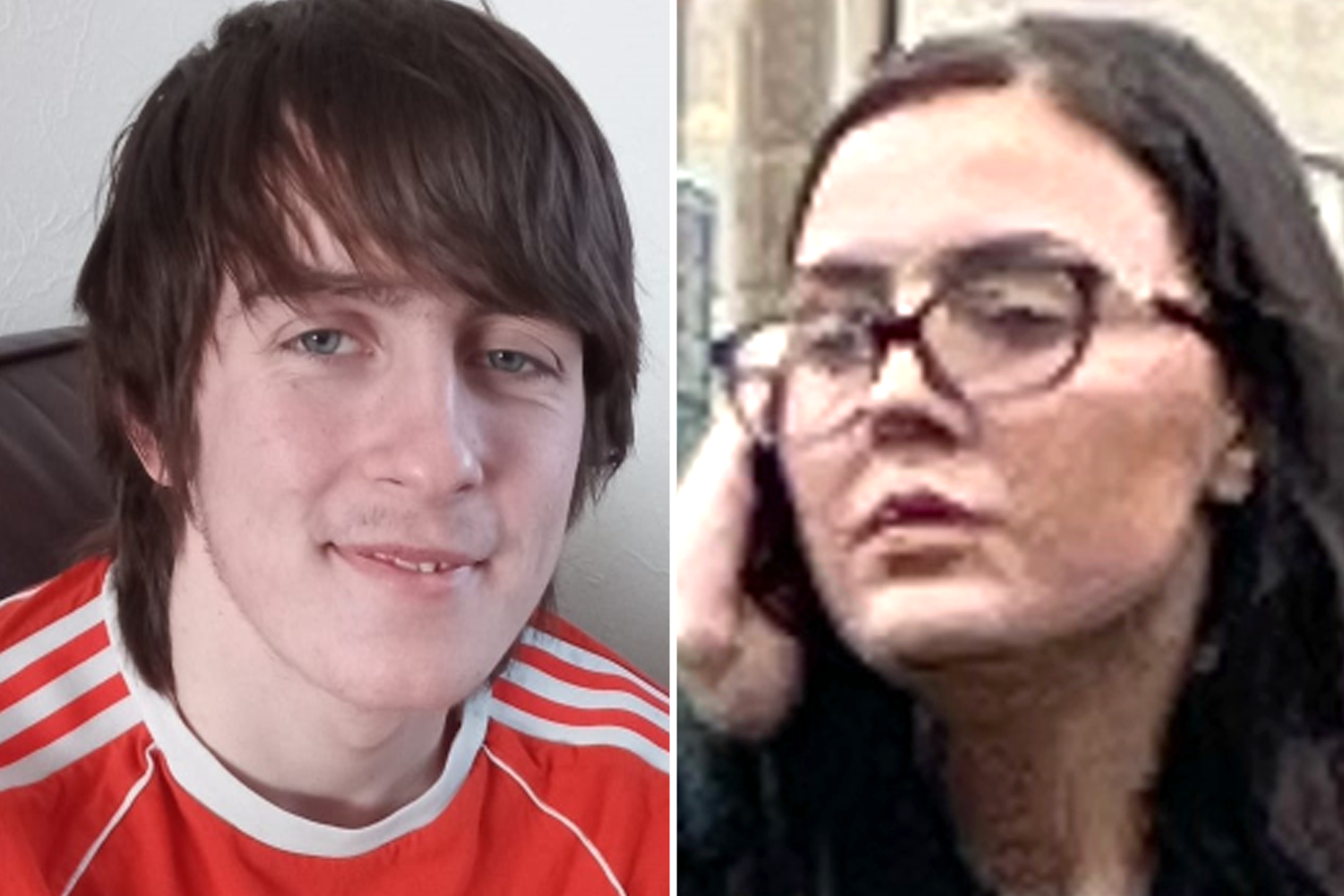 Mobile phone footage shown in court revealed a scene of carnage as Ball screamed abuse at the officers while the two children, who cannot be identified for legal reasons, became hysterical.

But jurors took just 45 minutes to convict her of causing the five-year-old child unnecessary suffering, behaving in a threatening and abusive manner, violently resisting arrest and breaching bail conditions in February 2020.

Sheriff Colin Dunipace has now ordered her to carry out 200 hours of unpaid work and placed her under supervision for the next two years.

Tributes for mum, 79, with 'heart of pure gold' killed in explosion at house

She will also be tagged for the next six months.

Ball, who shook her head repeatedly throughout the sentencing hearing, was warned by the sheriff she faces up to two years in prison if she fails to comply with the order.

PC Alan Grant, 31, told the trial he attended Ball’s property earlier in the evening and had experienced no issues but that changed when they returned.

He said: “She opened the window and was irate that we were there again.

“I told her we needed to speak to her but she started swearing and told us to f**k off.

“She then encouraged the boy to stand on the window ledge and tell us he was alright.

“The window was open and my concern was the immediate threat to the child’s safety if he fell out and would injure himself.”

The officer added: “When we got in Sharon was screaming and the children were screaming as well.

“I got a handcuff on her but she was trying to throw her body weight trying to resist arrest and demanding she was released.

“This was not the same Sharon we had seen two hours earlier when we first arrived, she was clearly more intoxicated.”

Diarmid Bruce, defending, said: "She is of the view that she wants to draw a line under this matter today."

Sheriff Dunipace said: "I note you have adopted an aggressive stance in the dock and I have to warn you that if you don't undertake the order of this court you will be in breach of it.

"Given the nature of of the offences you would then be looking at between 18 and 24 months in custody so it is up to you what happens in the future."

Ball was cleared of slashing PC Grant on his hand with the knife and causing the younger child unnecessary suffering by jurors.

A review hearing was set for September.