Drug dealer, 22, who killed a stranger, 50, with a single punch outside a pub is jailed for three years after pleading guilty to manslaughter

A 22-year-old man has been jailed after admitting killing a stranger with just one punch.

Jake McFarlane punched Ian Clitheroe, 50,  in the early hours of the morning on January 30, causing him to fall to the ground. He sadly later passed away.

On the night of the incident Jake McFarlane was out drinking with friends in Huntingdon.

At about 1.30am McFarlane and one of his friends went to confront Mr Clitheroe, who they thought was arguing with a woman outside the venue. 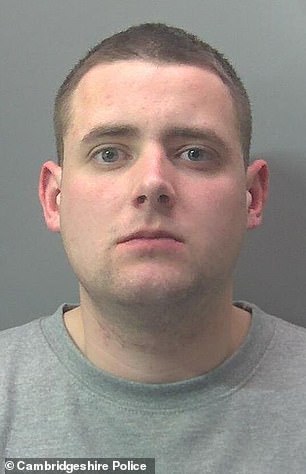 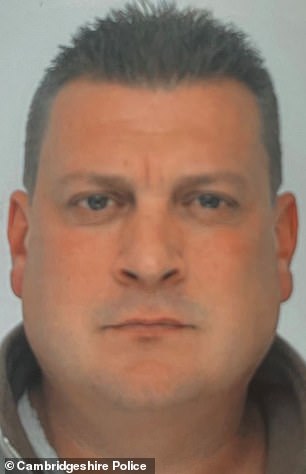 McFarlane punched Mr Clitheroe causing him to fall to the ground. He then left the area before emergency services arrived.

Police were called and officers began CPR on Mr Clitheroe before paramedics arrived and he was taken to Addenbrooke’s Hospital in Cambridge for treatment.

He sadly passed away on February 3.

Later on the day of the incident, McFarlane was caught and arrested at Huntingdon Train Station. When the police searched his bags, they found 20 small packets of cocaine worth £710 and a set of digital scales with white powder residue on them.

Today, April 29, Jake McFarlane pleaded guilty to manslaughter at Peterborough Crown Court after pleading guilty to possession with intent to supply cocaine at a previous hearing.

In a statement Mr Clitheroe’s family said: ‘Ian was a larger than life, generous, loving man with a heart of gold. It is difficult to put into words how his loss has affected all of those who knew and loved him. We are relieved that Jake McFarlane is now rightly behind bars and no longer a threat to society, although his sentence in no way compares to our life sentence. 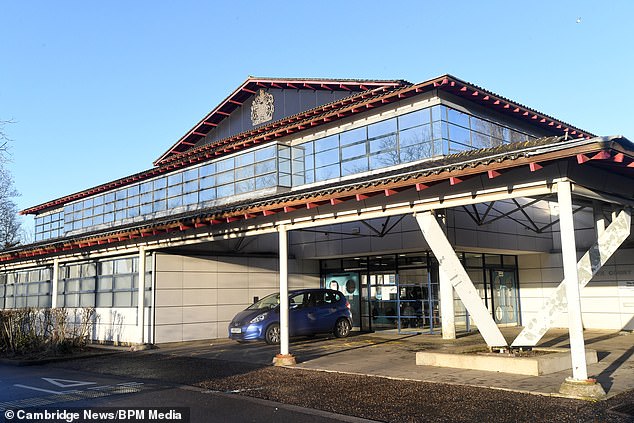 McFarlane was jailed for three years after pleading guilty to manslaughter at Peterborough Crown Court, pictured

‘Our lives will never be the same again without Ian in it. The impact and tragic senseless manner of his death resonates with us every day. Ian will be remembered forever. Loved and missed always.’

Detective Inspector Dale Mepstead said: ‘This case shows the tragic consequences just one punch can have. It is clear McFarlane didn’t intend to kill Mr Clitheroe, but his actions did just that. Every weekend in towns and cities across the country police deal with alcohol fuelled violence.

‘I hope this case will make people think about their actions. Getting involved in violence can spiral out of control and have devastating consequences for all parties.’